A Chicago band started swinging back when Jimmy Carter was in the White House and Michael Bilandic was in City Hall. If you like brassy big band music, you may know – or should get to know – the Chicago Jazz Orchestra.

We speak with one of the founders and a charter member about 40 years of bringing a fresh approach to timeless music.

Brandis Friedman: One dozen of the area’s premier horn players plus an acclaimed rhythm section add up to Chicago’s oldest professional jazz orchestra. 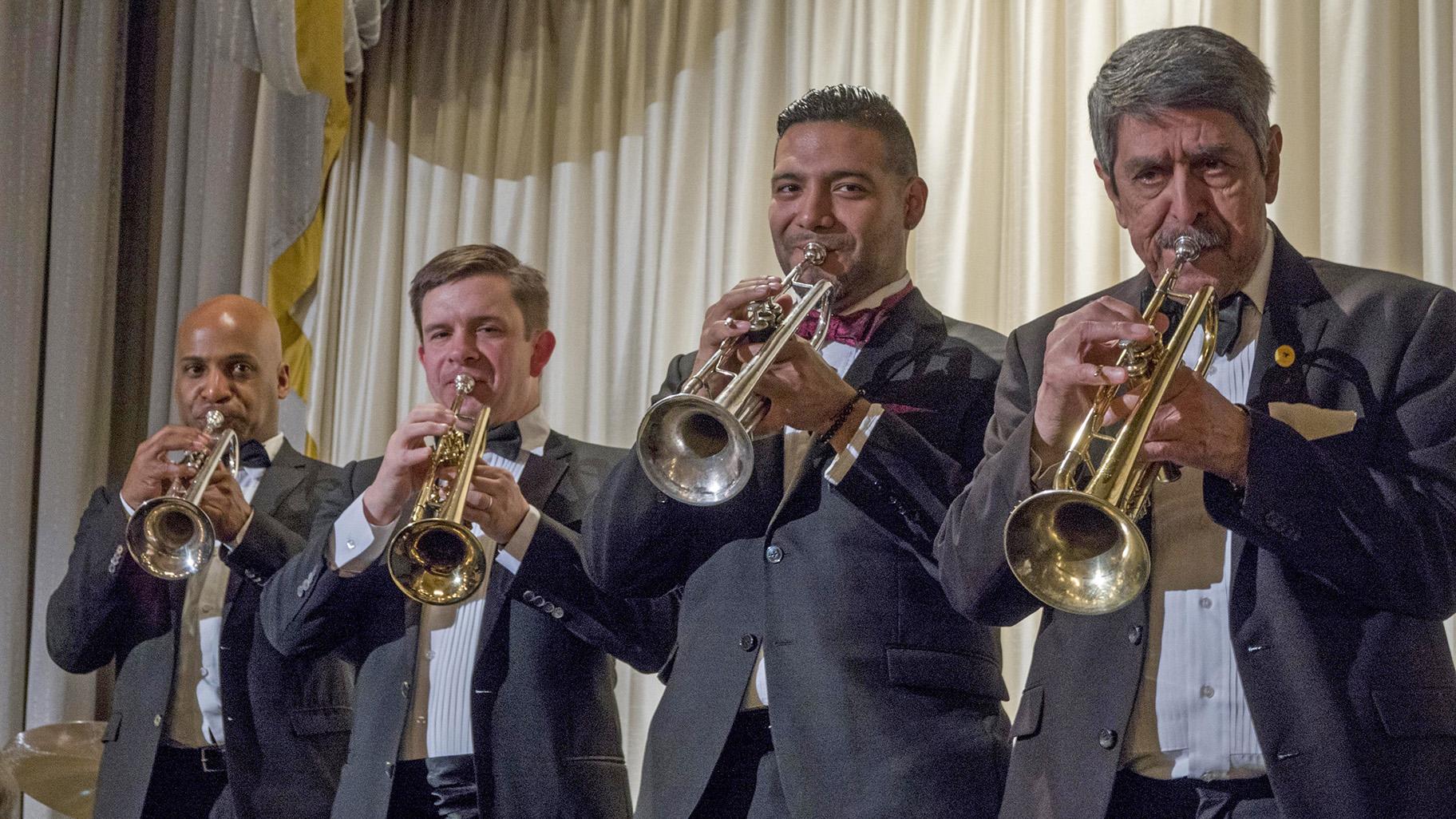 Under their former name, they played opening night of the first annual Chicago Jazz Festival in 1979.

Howard Reich, Chicago Tribune: The Chicago Jazz Orchestra is a great institution in Chicago. It’s held together by love and talent. But what they do is bring forth the tradition of Count Basie and Duke Ellington in a very living, vital, spontaneous way.

When you listen to the CJO you are not hearing some music of the past. You’re hearing music that sounds as if the ink were still wet on the page. 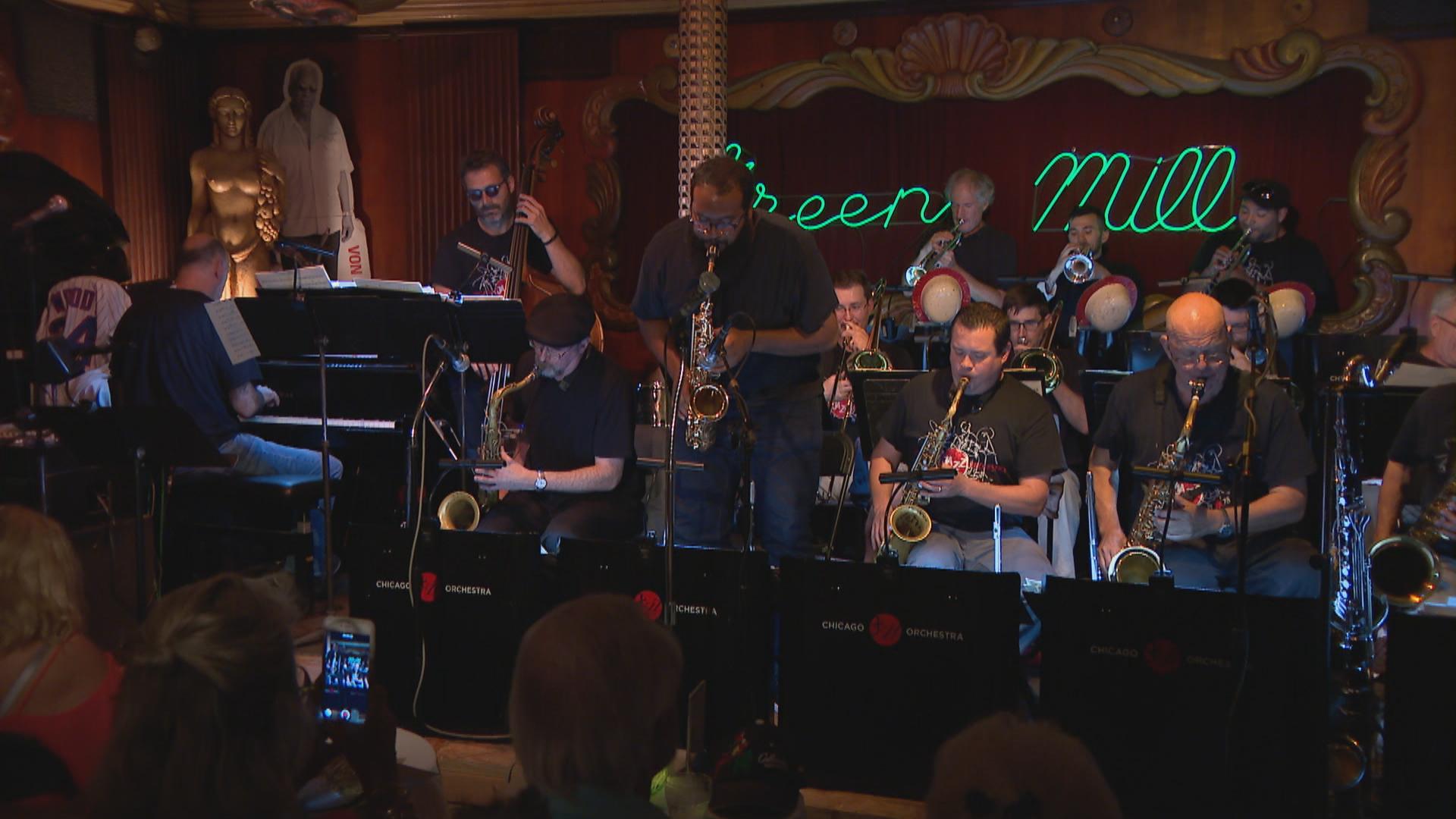 The Chicago Jazz Orchestra at the Green Mill.

Jeff Lindberg, co-founder and conductor: I always had the idea of developing it into the best big band in Chicago and rivaling other great orchestras across the country and the world.

We do play repertoire music but we try to keep it fresh and keep it living, and so we love to have the players create their own solos as opposed to the recorded solos.

Art Davis, Chicago Jazz Orchestra: I play jazz trumpet. I’m the only charter member of this band at this point.

It’s always a pleasure because the level is really high, and it’s always inspirational, so I think that’s, collectively, why we all do it, is to challenge each other and play at the highest level possible.

Friedman: From big band to bebop to ballads, the CJO has brought a complexity of sound since forming on campus at the University of Illinois at Urbana-Champaign.

Now they’re in the middle of their 40th season.

They often share the spotlight with local singers – in this case, Paul Marinaro. 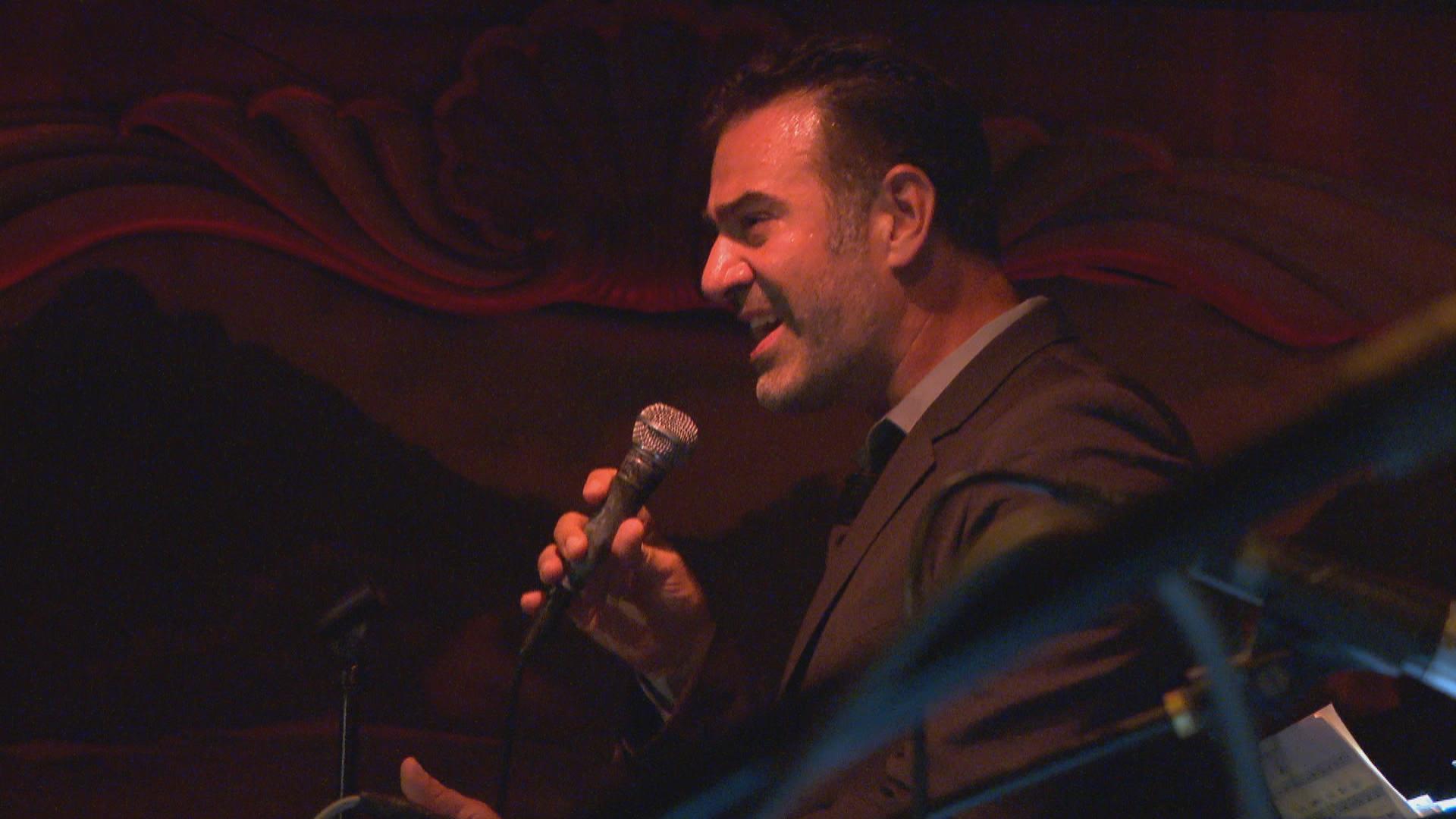 Paul Marinaro performs with the Chicago Jazz Orchestra at the Green Mill.

Reich: They don’t stay stagnant. There are always new soloists, young and old. That keeps it fresh. I have never once heard the Chicago Jazz Orchestra sound stale or as if it’s revisiting the past. It sounds new every time they hit.

Lindberg: Well it’s great to have a band where all I have to do is count off the tempo and it goes.

I can’t say enough about the great musicians of this orchestra. We try to get the cream of the crop and we’ve been fairly successful at that.

Many of them front their own bands, but they usually come back to the CJO.

Lindberg: We sort of model ourselves after what you’d say the great civic symphony orchestras would be, where they play music of the masters and the repertoire and keep that going, yet they also play music of contemporary composers and living composers.

Reich: Let me tell you, they are not doing it for financial compensation. There is not a lot of it there. These guys can make money doing a lot of other things, but it’s the sound of the CJO that big, thick, rich, robust sound that is thrilling to hear, and in jazz, as far as I’m concerned, there’s nothing more exciting than that.

The Chicago Jazz Orchestra just began its summer residency at the Green Mill. Each Monday they perform with a different guest vocalist. Check out the Green Mill’s calendar for details.

George Freeman Tells Us How to Lead a Life in Jazz