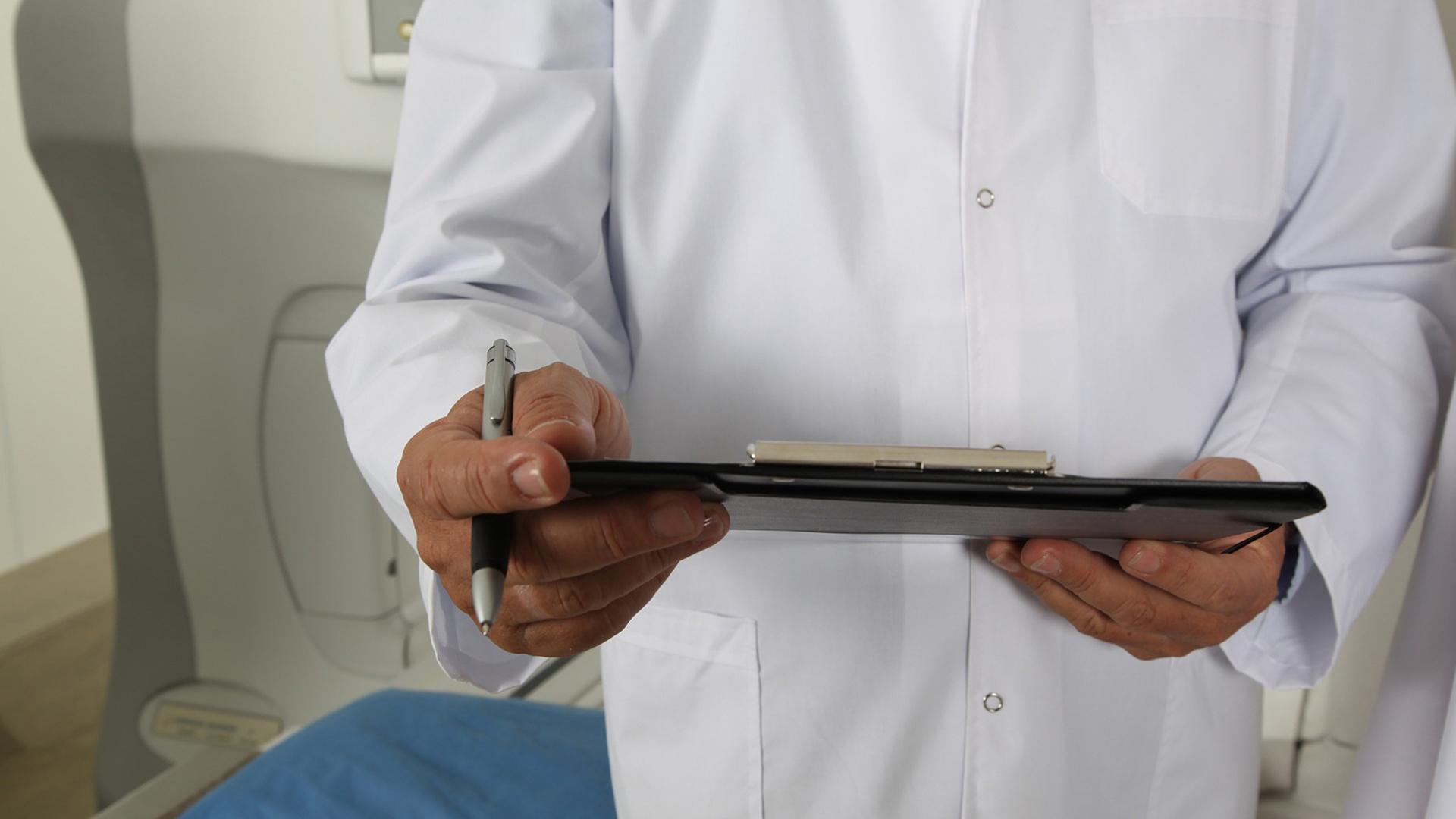 State health officials say Illinois has had 154 confirmed cases of candida auris, a rapidly spreading fungus that can cause severe illness and even death, between May 24, 2016 and April 4, 2019.

Of those cases, 95 have been in Chicago, 56 in suburban Cook County, seven in DuPage, Lake and Will counties and three near St. Louis.

In addition to those confirmed cases, the Illinois Department of Public Health has identified four probable cases.

Candida auris, also known as C. auris, can cause many different types of infections, including wound and ear infections. It can also cause serious bloodstream infections, particularly in hospital patients and nursing home residents with serious medical problems, according to IDPH. More than one in three people who have C. auris infections that affect the blood, heart or brain die, health officials say.

Most people who get C. auris infections are already sick from other medical conditions – healthy individuals typically don’t get infected, officials say. Patients who have stayed in a long-term health care facility, have a central venous catheter or other lines or tubes entering their body, or  recently received antibiotics or antifungal medications appear to be at highest risk of infection, according to IDPH.

C. auris is difficult to treat because commonly used antifungal medicines often aren’t effective in fighting it, health officials say. It can also be misidentified as other fungi because specific technology is needed to accurately detect it, making it difficult to control the spread of C. auris in health care settings, according to the Centers for Disease Control and Prevention.

C. auris can reside on a person’s skin without causing an infection for long periods of time, says IDPH Chief Medical Officer Dr. Jennifer Layden. “We don’t know how long for sure,” she said, adding it has been reported that C. auris can remain on surfaces for weeks.

C. auris is transmitted through direct contact, meaning someone would have to touch a patient or surface with C. auris to get infected, according to Layden.

Good hygiene and cleaning in health care facilities is vital, says the CDC, which advises health care personnel to wear gowns and gloves to prevent the spread of C. auris in addition to cleaning their hands correctly.

Others who come in close contact with a patient who has C. auris are advised to clean their hands with hand sanitizer or soap and water before and after touching a patient or equipment in their room.

IDPH says it is working with health care facilities to educate them about the pathogen, how to prevent its spread and appropriate infection control practices.