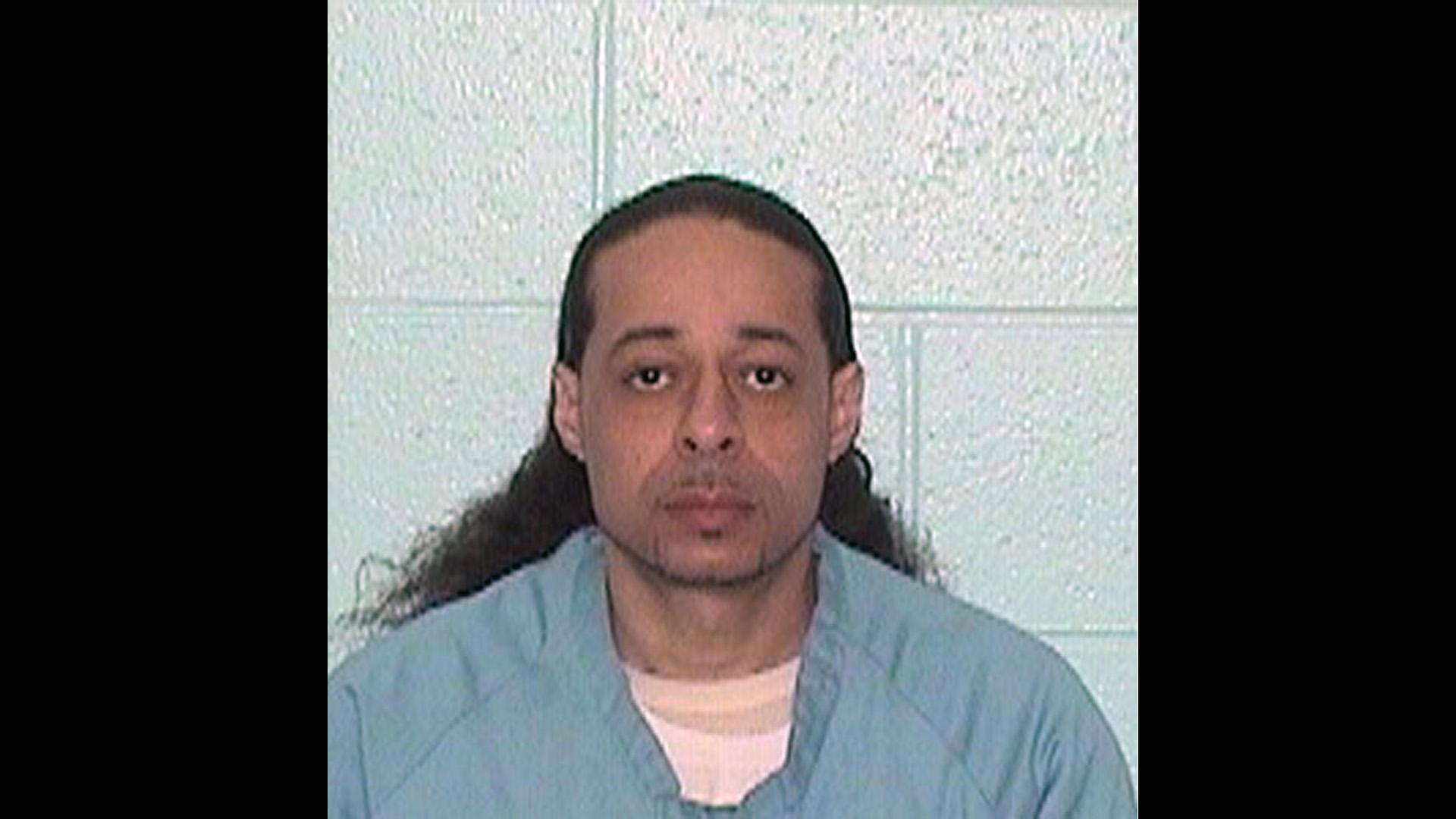 ROCKFORD, Ill. (AP) — A man suspected of fatally shooting a sheriff’s deputy and wounding a woman at an Illinois hotel was taken into custody Thursday after an hourslong standoff that began when he crashed his vehicle along an interstate highway, authorities said.

Floyd E. Brown, 39, was arrested hours after the crash in central Illinois, State Trooper Sean Ramsey said. Officers employed flash grenades to disable Brown after trying for hours to negotiate with him to surrender, police said.

Brown, of Springfield, was taken to a hospital to be treated for several injuries. It wasn’t immediately known what caused the injuries, Ramsey said.

Brown is accused of fatally shooting 35-year-old Deputy Jacob Keltner, a 12 1/2-year veteran of the McHenry County Sheriff’s Office in northern Illinois. Keltner was pronounced dead at a hospital several hours after he was shot, spokesman David Dezane said.

Police said a 25-year-old woman described as an acquaintance of Brown suffered injuries that weren’t life-threatening after being hit with one of Brown’s rounds. She was treated at a hospital and released. 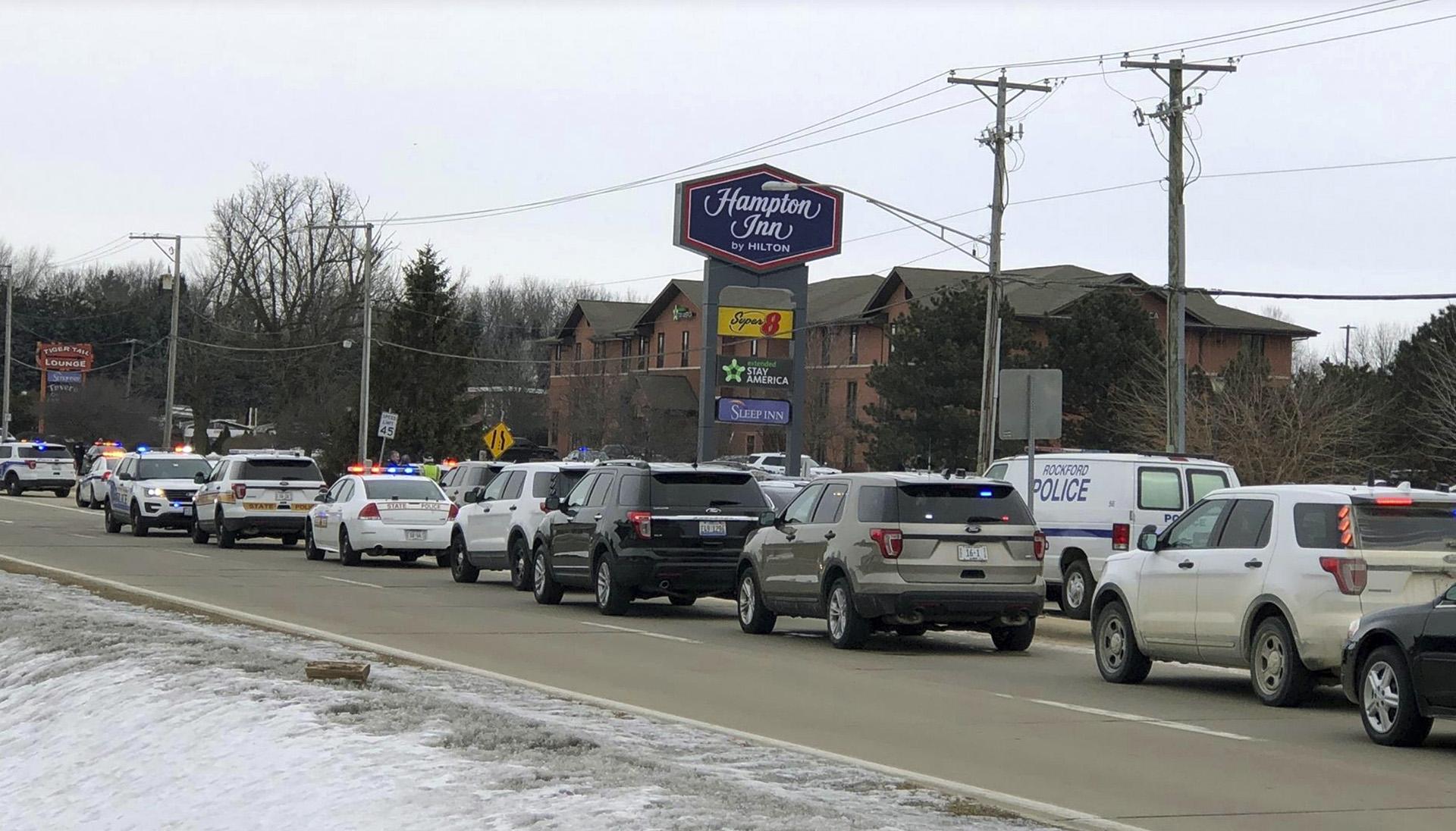 No shots were fired by law enforcement during the incident, authorities said.

The shootings happened Thursday morning at a hotel as a U.S. Marshals Service fugitive task force tried to serve Brown with an arrest warrant for burglary and parole violation charges. Brown fled the hotel in Rockford in Winnebago County, about 80 miles northwest of Chicago, and traveled about 170 miles to Logan County in central Illinois, police said.

Prosecutors in Winnebago County in northern Illinois initially issued a warrant with $5 million bond against Brown for attempted murder. State’s Attorney Marilyn Hite Ross said the charge was upgraded to first-degree murder after Keltner died. A spokeswoman for the U.S. attorney’s office said Brown also will face a federal murder charge in the death of the deputy, who was assisting federal law enforcement when he was shot.

“Jake was a fine young man who leaves a wife and two young children,” Prim said. “We are going to miss him.”

Keltner was the first officer in the department to die in the line of duty in three years, Prim said.

From 2009 to 2019, 73 officers were killed nationwide while attempting to serve warrants, according to the Officer Down Memorial Page, a nonprofit group that keeps track of officer fatalities nationwide.

Get the latest from AP on this story.

Aurora Warehouse Where 5 Killed Won’t Reopen Until Next Week