Didn’t there used to be more political campaign buttons?

I don’t have any statistics on this, but wasn’t there a time when just about everyone wore one in the weeks before an election?

In this election season, Northeastern Illinois University’s Ronald Williams Library has a display of hundreds of those old political buttons, most from the second half of the 20th century.

But whose collection is it? No one knows. Library administrative assistant Bonnie Pfeiffelman stumbled on the cache while emptying some closets this past summer.

“In one of the closets I found a garbage bag which was full of something that clinked,” she remembers with a laugh.

There were more than 500 buttons inside, for candidates from both national and local races, and for both Democrats and Republicans. And the buttons themselves offer some clues to the identity of the collector – or collectors.

“They were local,” Pfeiffelman surmises. “There’s a lot of Chicago memorabilia.” And while they collected the Republican side, she says, there tends to be more Democratic candidates.

NEIU historian Joshua Salzmann says that when he looks at the buttons he sees echoes of some of the conversations we’re having in the country right now. “Like a 1980 Reagan ‘Let’s make American great again’ button,” he points out.

Pfeiffelman says the buttons may also tell us something about the voters of an earlier era.

“They were braver,” she says. “Because they wore it right here on their collar. Whereas we can just post something on Facebook and kind of hide behind our Facebook page.

The Ronald Williams Library at Northeastern Illinois University is open to the public. For hours of operation, visit the library website. 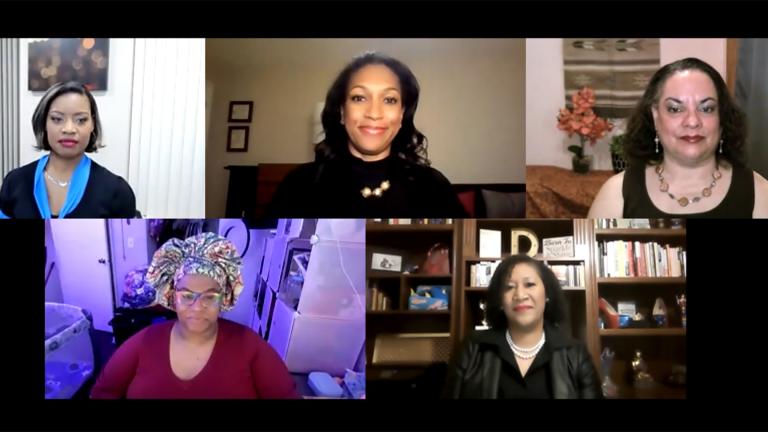 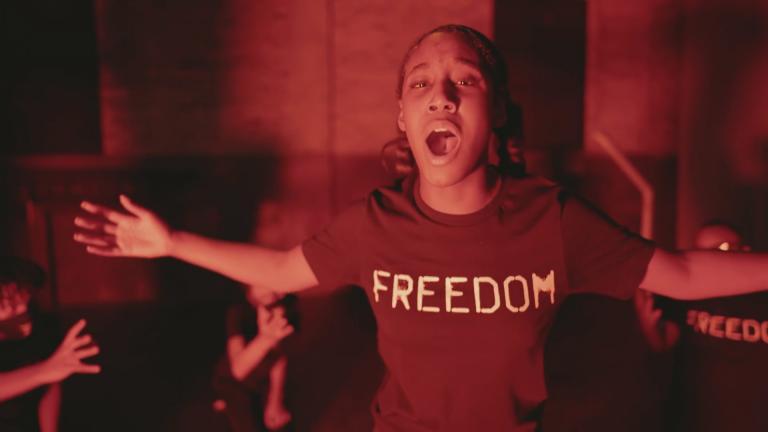