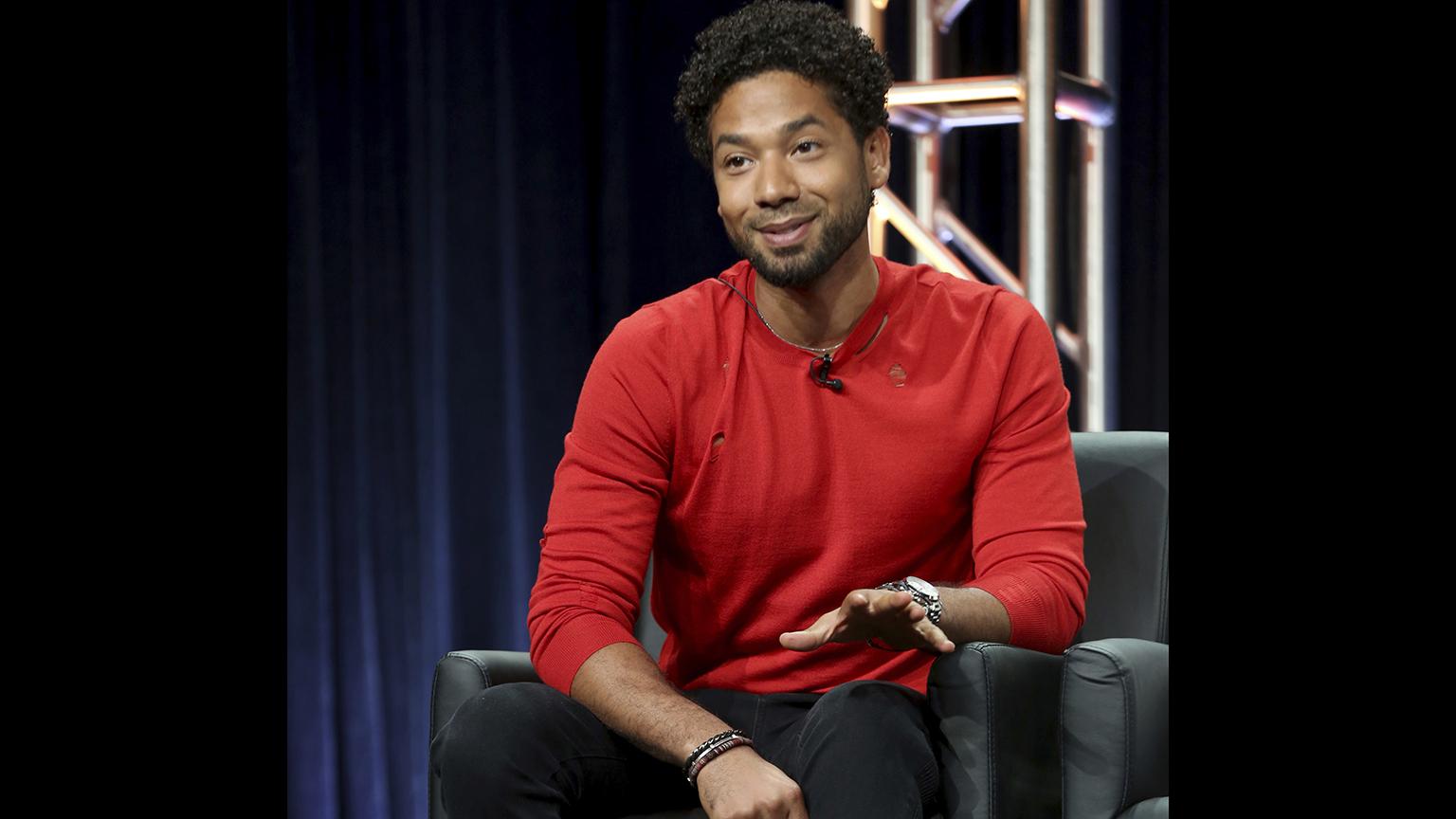 “Empire” actor Jussie Smollett told police that two men seemed to know who he was before they beat him, shouted racial and homophobic slurs, and looped a rope around his neck during an early morning attack in Chicago, according to a recently released police report.

Smollett told police that two men dressed in black got his attention by mentioning the name of the TV show as he walked downtown early on Jan. 29. Smollett said the more aggressive man wore a black mask to conceal his face.

Smollett, who is black and openly gay, said the men then shouted slurs, beat him in the face with their hands and poured an unknown substance on him that stained his clothes. He said the men tied a rope around his neck before running away, according to a brief police report released to the public following a Freedom of Information request by media outlets.

The report noted that the 36-year-old actor said he initially didn’t want to report the attack, but that another person convinced him to do so. The name of the person who encouraged Smollet to call police was redacted in the report, which notes that the person was with Smollet when officers arrived at his Chicago apartment.

When officers arrived at his apartment, Smollett still had a white rope draped around his neck. The report also noted that officers turned off their body cameras at Smollett’s request, something that crime victims sometimes ask officers to do, according to Chicago police spokesman Anthony Guglielmi.

No arrests have been made but police continue to collect and review surveillance video from the area and look for possible witnesses, Guglielmi said Tuesday. He said police are also going to stores to ask employees if they recall selling rope to anyone and to determine if security camera footage shows someone buying the kind of rope that was tied noose-like around Smollet’s neck.

“We are starting to search stores to see if any of this kind of rope was purchased in the area,” Guglielmi said.

Smollett went to Northwestern Memorial Hospital after being advised to do so by the officers, according to the police report. Police said he was treated for scrapes and bruises and released.

Smollett took officers to the spot where he was attacked and told investigators he’d received hate mail a week earlier. Police have said the FBI was investigating the letter, which was sent to the studio in Chicago where “Empire” is filmed.

Guglielmi said officers don’t yet have video showing the attack and are continuing to search for two men who were walking in the area at around the time of the attack to question them about what they may have seen.

Smollett and his family have defended themselves against allegations leveled on social media that he has been less than cooperative and changed his story. On Saturday, Smollett gave a concert at the Troubadour in West Hollywood, telling the audience that if he did not perform his attackers would win.