‘Jay’s Chicago’: A New Season of Stories About Life in Chicago

I think I might have the best job in Chicago.

I’m paid to meet interesting people and share their stories with the world. They let me into their lives for a while and trust me to put them on TV.

The fun part is meeting them and spending a few hours together with a photographer, filming a piece of their lives. What’s tougher is figuring out how to boil down a person’s talent or passion or project – possibly the thing in life they care about most -- into five minutes of television. And, hopefully, to present it in a way that is engaging, entertaining and respectful to the subject.

All of these stories air first on “Chicago Tonight.” But a few years back, station executives suggested they could have a second life in a new series called “Jay’s Chicago.” (I am only half-joking when I say “Jay’s Chicago” is a chance to meet these people without being interrupted by corrupt politicians and budget impasses.)

The fourth season of “Jay’s Chicago” premieres Friday at 8:30 p.m. The 45 stories in this 10-part series are organized around themes: “Unusual Jobs” includes one of the earliest black flight attendants, determined to see the world but fighting racism from passengers and co-workers. You’ll also meet a retired art conservator who still gives his work away for free because he enjoys the process so much. The “Eat Up” episode includes an Illinois farmer who grows more than 100 varieties of heirloom apples, and a community garden tended by refugees who were farmers back home. There are also shows about birds, music, great discoveries and people working for a better world. 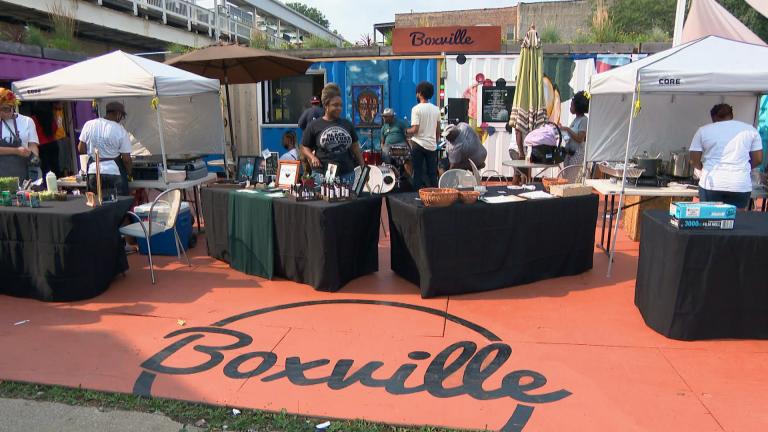 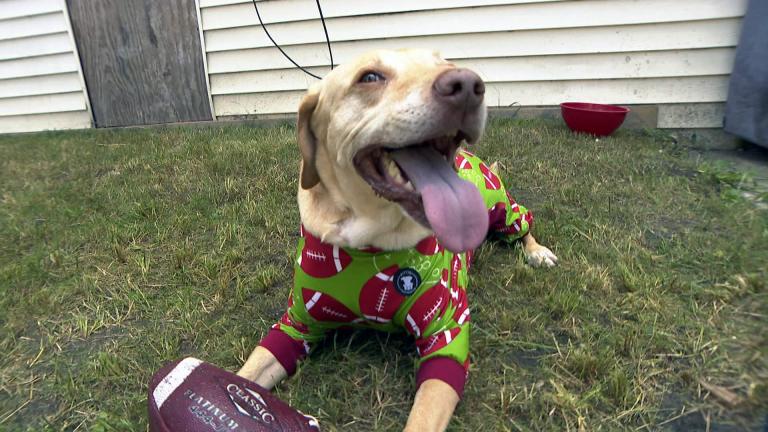