The Lyric Opera of Chicago has had to cancel some performances and is apologizing to patrons following a stike by its musicians.

Represented by the Chicago Federation of Musicians (CFM), the Chicago Lyric Opera Orchestra said in a statement that management at the opera company is demanding “radical cuts that would decimate the orchestra and forever diminish Lyric Opera.”

“We’re on strike because we will not, and cannot, accept a Lyric Opera of Chicago that is nothing but a pale shadow of its former self,” musicians said in a statement. “If [General Director] Anthony Freud and his crew abdicate their responsibility as the stewards of this organization, then the musicians of the orchestra will gladly take up that cause.”

The opera company, in a statement, says: “We apologize for the inconvenience and losses this disruption creates for our patrons, donors, partners and other dedicated employees, and are doing everything possible to protect as much of our season.”

It also called the strike “unnecessary and harmful,” and said it cannot agree with musicians’ demands due to its current financial situation.

“Our proposed changes are necessary to ensure Lyric’s survival as a world-class opera company providing a diverse range of cultural entertainment to communities throughout Chicago,” Lyric said in a statement. “We offered CFM wage increases in exchange for a reduction in guaranteed work weeks that better aligns with audience demand and increased scheduling flexibility that will allow us to access additional rental income.”

The Lyric says two other unions – the American Guild of Musical Artists (AGMA) and the International Alliance of Theatrical Stage Employees (IATSE) – have reached multiyear agreements with the opera house. 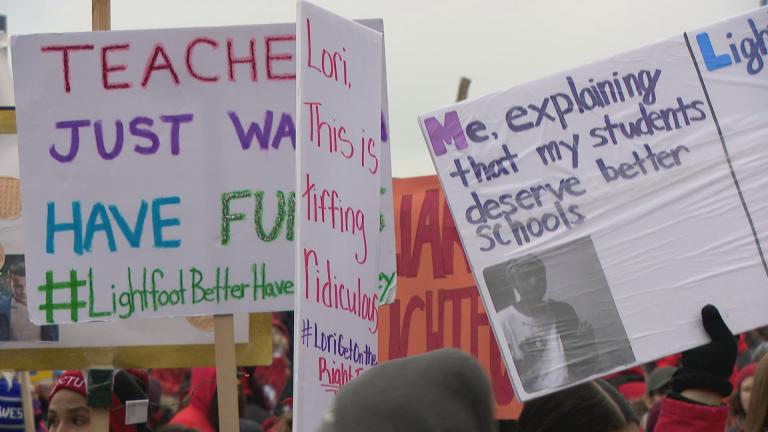