How to fight gun violence in Chicago – that’s the question everyone wants answered.

Last weekend, there were 74 victims of gun violence in Chicago; including 12 fatalities.

Chicago Police Superintendent Eddie Johnson announced Tuesday he’s deploying an additional 430 officers during the week, and another 600 officers during weekends. On top of that, Johnson said he’s cancelling days off for some units, including tactical and gang teams in higher-crime districts.

“I think that’s too much, too late,” said Tamar Manasseh, founder and president of Mothers Against Senseless Killings. “The problem is that the police have all the resources and the community doesn’t.”

Manasseh’s organization, established in 2015, sets up safe places in Englewood, Hyde Park and Lawndale for community members to “simply hang out on the block, cook food.”

In addition to giving more resources to community organizations like Manasseh’s, there needs to be more employment opportunities and schools for South and West Side youth, she said. 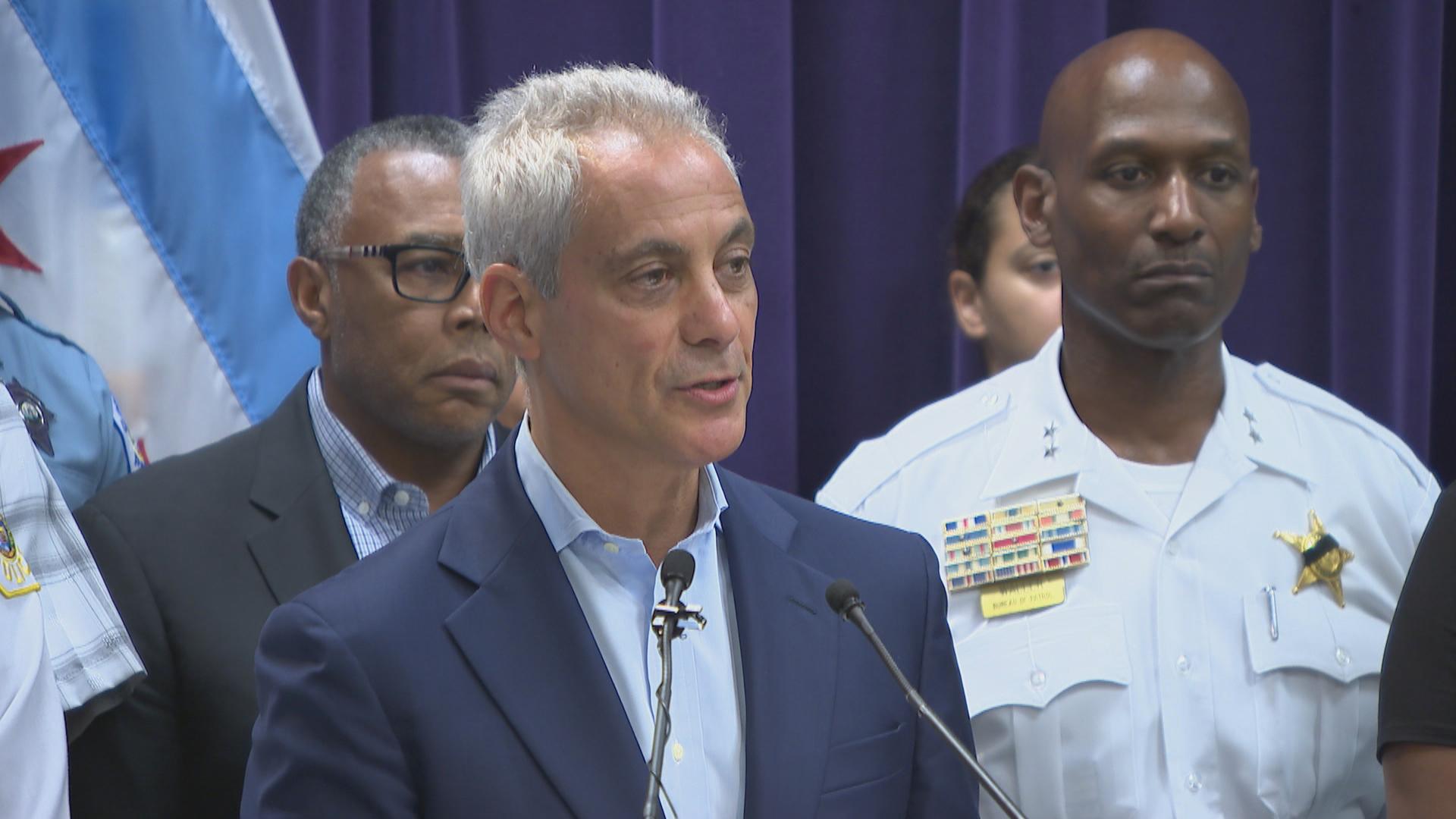 “A lot of these kids are … really depressed and have high anxiety, and that also makes them more vulnerable to engaging with violence-related behaviors,” he said.

Williams works in the school’s Center for Inner City Studies, where he conducts “cultural intervention” sessions with a group of young men from the city’s West Side.

“Cultural intervention is essentially working with them to redirect their issues of black male identity,” he said. “Helping them to get a better understanding of themselves and their roles in society.”

Williams, Manasseh and Dwayne Bryant, author of "The Stop: Improving Police and Community Relations,” join us in conversation.