Annie’s Law originally passed in August 2016, one year after the tragic death of 13-year-old Annie LeGere, who died of an unknown allergic reaction nine days after falling ill at a slumber party in the western suburbs.

Annie’s mother, Shelly LeGere, says she remembers the tragedy “almost minute-by-minute.” Though painful, LeGere, a registered nurse who works in surgery at La Grange Hospital, says it’s important to share her story. “I think people need to know,” she said. “My Annie never had allergies so what happened to her, legit, can happen to anybody at any time.”

The goal of Annie’s Law is to equip law enforcement agencies and first responders with auto-injectors such as EpiPen, which contains epinephrine, a medication used to treat anaphylactic shock. 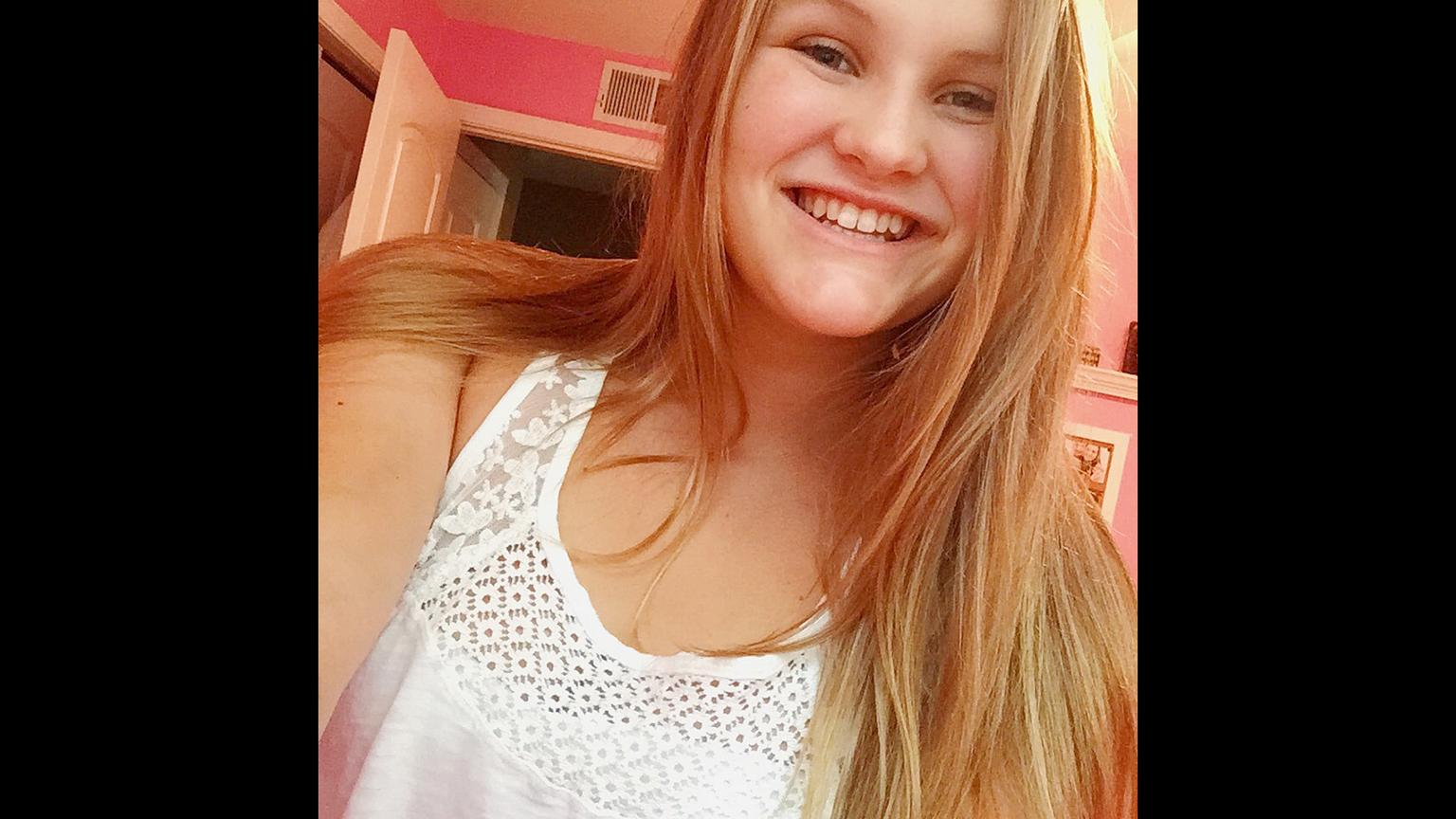 But after passage of the law, only the DuPage County Sheriff Department applied the program. That’s because the original law did not protect doctors from liability. In DuPage, the sheriff’s department had a doctor on staff who could prescribe the medication.

“There wasn’t a clause in the original law that protected the doctors,” LeGere said. “So the police aren’t held liable and the municipalities weren’t held accountable – there’s no liability, but for the doctor that wrote the prescription there was no wording that made them not held accountable.”

Last week, Gov. Bruce Rauner signed an amendment to the law that protects doctors when first responders use the medicine, except in cases that are considered reckless. The legislation was sponsored by state Sen. Chris Nybo (R-Elmhurst). Annie’s parents and supporters attended the signing at Elmhurst City Hall.

“With the new wording I think we’ll get an easier time getting doctors to sign the order now that there’s that clause in the law,” LeGere said.

LeGere joins us to talk about the setbacks and successes of her mission to change the laws.

You can learn more about Annie LeGere by visiting the foundation created in her name, Amazing Annie.