It’s been a head-spinning summer when it comes to understanding the direction of the U.S. economy.

For the moment, the big headline is the astonishing 4.1-percent growth in the second quarter, almost double what it was in the first and the first time the U.S. economy has grown at 4 percent or more since 2014.

But while wages, consumer spending and business investment are all on the rise, there are some clouds on the economic horizon. President Donald Trump’s escalating threats and actions on tariffs are already impacting various sectors – including farmers in Illinois.

And Trump is once again bucking convention by publicly taking aim at the Federal Reserve Board and its chairman, Jerome Powell, who was appointed to replace Janet Yellen in February.

In an interview with CNBC on July 19, Trump expressed his frustration that the Fed was looking to raise rates as the economy was taking off.

“Every time (the economy) goes up they want to raise rates again,” Trump said. “I am not happy about it, but at the same time I am letting them do what they think is best.”

He drove that message home with a tweet on July 20:

....The United States should not be penalized because we are doing so well. Tightening now hurts all that we have done. The U.S. should be allowed to recapture what was lost due to illegal currency manipulation and BAD Trade Deals. Debt coming due & we are raising rates - Really?

On Wednesday, the Federal Reserve opted to leave its benchmark interest rates unchanged, but hinted that given the strength of the U.S. economy, at least one more rate hike is likely before the end of the year.

Mike Miller, associate professor of economics at DePaul University, thinks the Fed got it about right.

“If the Fed is going to live up to what it said this was completely expected and I think it was also the right decision,” he said.

But he warned that the Fed should move with “caution” in the future.

“The economy is certainly doing well – the GDP numbers are very strong – but there has been some slowdown in housing. I think the interest rates are starting to effect the affordability of people being able to buy homes,” Miller said.

He also noted that Trump’s tariff policy will likely start to have an impact on growth going forward.

“It didn’t effect it in the second quarter at all because (the tariffs) weren’t in place. So there could be some slowdown.”

Tassos Malliaris, professor of economics and finance at Loyola University’s Quinlan School of Business, also believes the Fed made the right decision.

“The (Fed) statement was extremely euphoric,” Malliaris said. “What the Fed is doing in my judgment is saying that we entered 2018 with a commitment to raise rates three times … but now that the economy is doing very well – one of the reasons being the tax cuts – we may consider raising rates four times.”

Malliaris believes that even though Powell and the rest of the Fed board know Trump does not want to see more rate hikes in an election year, they will raise rates as they see fit depending on what the data is telling them. He also noted that it was highly unusual if not unprecedented for the president to give such clear direction to the Fed.

“Presidents should affirm the role of the Fed and try not to get too involved,” Malliaris said.

Miller and Malliaris join Eddie Arruza to discuss the outlook for the U.S. economy amid the prospect of escalating trade wars. 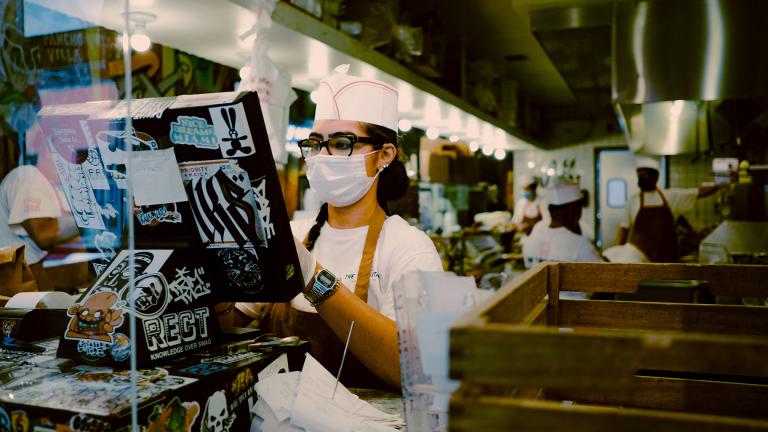 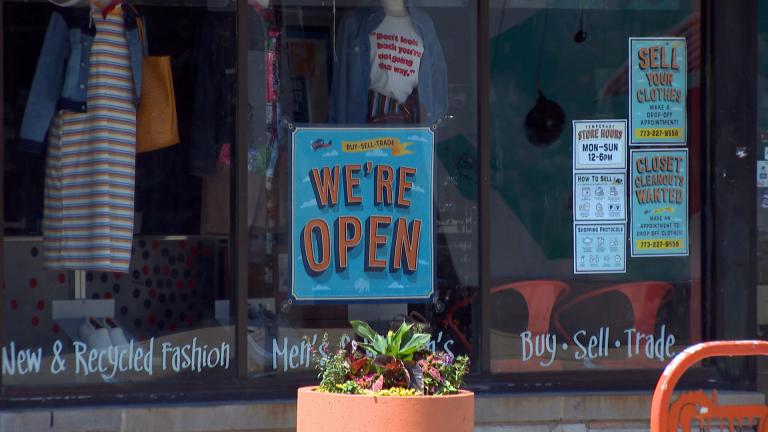