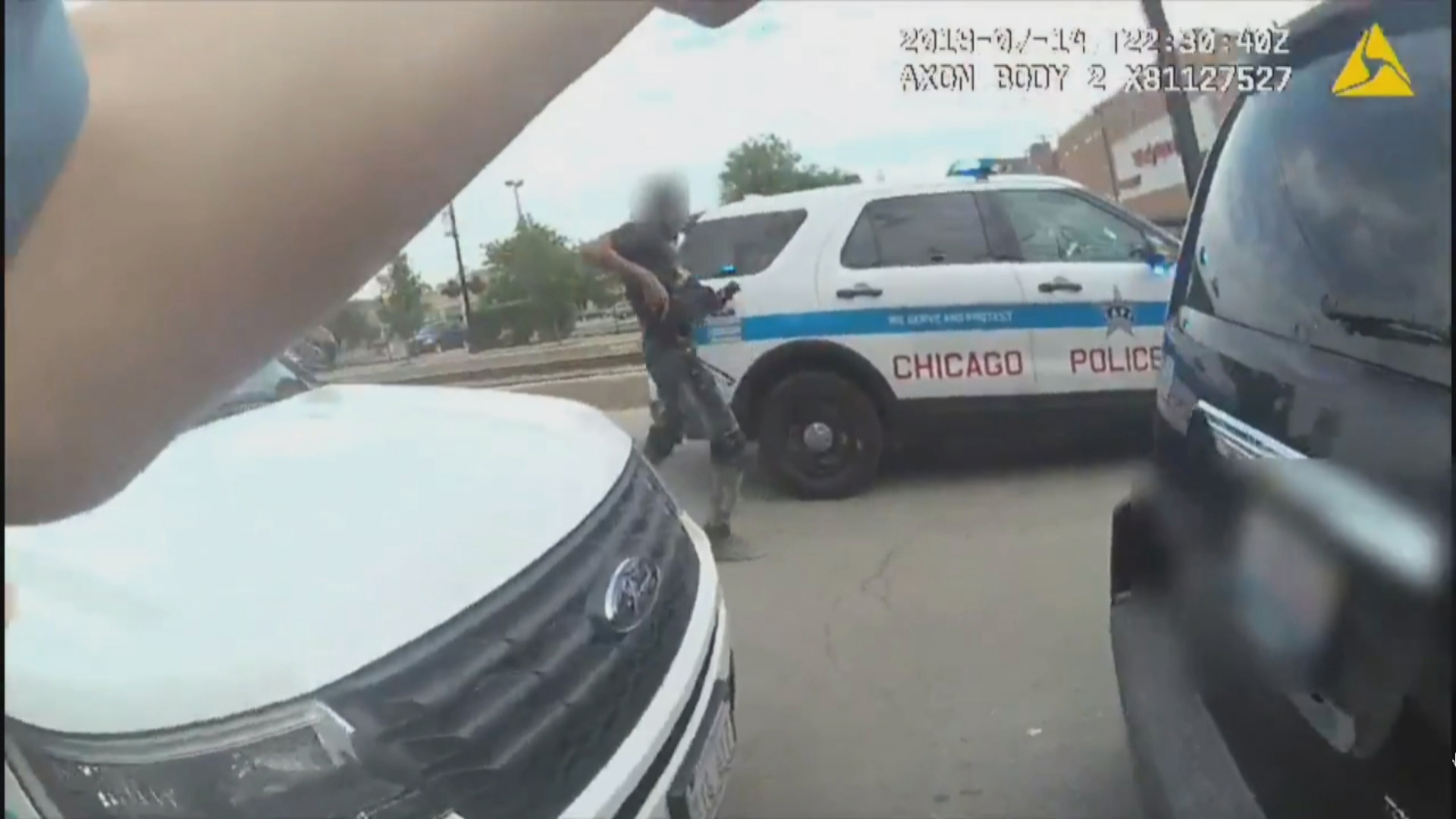 A local activist has filed a lawsuit against the Chicago Police Department, pushing for the release of all body camera and dashcam footage recorded during an officer-involved fatal shooting in the South Shore neighborhood.

In a lawsuit filed Wednesday in Cook County court, William Calloway demands the department release all unedited audio and video surrounding the shooting of 37-year-old Harith Augustus by a probationary police officer on East 71st Street.

“It’s a high-profile shooting in the city and the community has conflicting opinions about what happened and wants full transparency,” Calloway said Wednesday. “That’s why it’s important for us to get that video released as soon as possible.

“It was four officers on the scene, therefore is should be four different perspectives from body cameras that should be released to the public.”

Calloway has already filed a Freedom of Information Act (FOIA) request for all video collected by police related to the shooting. But his suit claims the CPD regularly delays its response to FOIA requests “for as long as possible,” particularly in cases dealing with sensitive information. 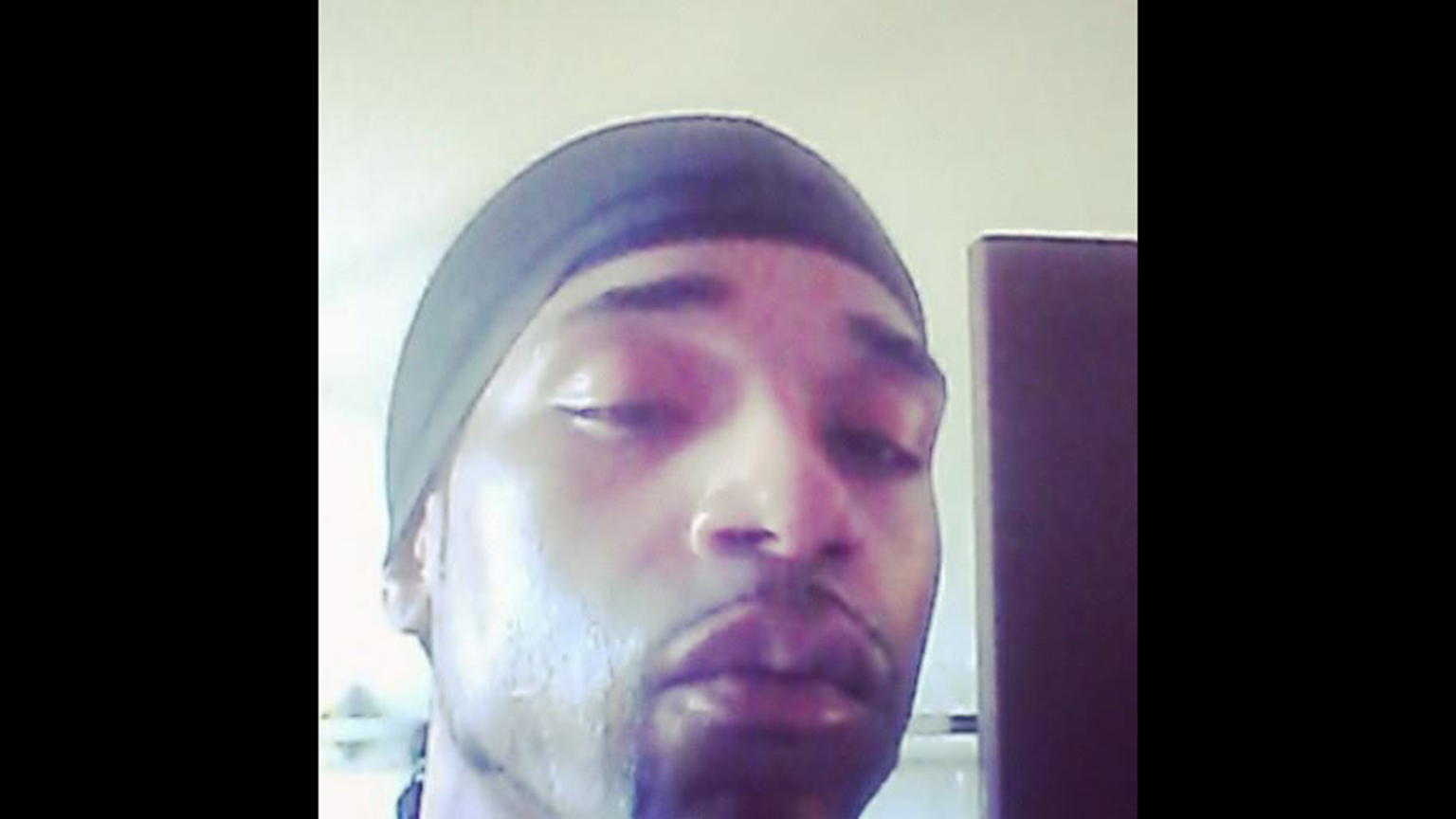 The shooting sparked violent confrontations between protestors and police that left people on both sides injured.

The department has thus far only released a pair of silent, edited video clips from a camera worn by the officer who fired the fatal shots. They show only the seconds immediately preceding the shooting and contain no audio because of a 30-second buffer period on the camera’s recording mechanism, according to CPD Superintendent Eddie Johnson.

The published video clip appears to show four officers approaching Augustus on a sidewalk. Augustus backs off and spins away from officers before running into the street, at which point the video freezes to show a firearm holstered on Augustus’ right side.

Beyond seeing other perspectives of the shootings, Calloway wants all audio released so the public can hear when the shots began and what, if any, conversations officers had leading up to and immediately following the shooting.

Calloway, himself a South Shore resident, previously fought for the released of dashcam footage showing the 2014 shooting of Laquan McDonald by CPD Officer Jason Van Dyke. The civil rights activist attended a hearing in Van Dyke’s murder case this week, and connected public pressure from Saturday’s shooting with the announcement of a trial date in Van Dyke’s case.

Police initially said they approached Augustus because he had “exhibit(ed) characteristics of an armed person,” but the specific circumstances surrounding the encounter remain unclear.

The recording feature on Axon body cameras – like those worn by Chicago police – must be activated manually by officers. Once that happens, the camera automatically saves the previous 30 seconds of video, but no audio.

The Civilian Office of Police Accountability (COPA) is investigating the shooting and the officer involved has been on routine administrative duty for 30 days. COPA releases video evidence of police shootings within 60 days of the incident.

Johnson on Saturday said this was probably the quickest his department has released body camera footage following a fatal officer-involved shooting. The name of the officer who fired the shots has not yet been released. Department spokesman Anthony Guglielmi said Wednesday videos of the shooting have already been turned over to COPA and “will be released along with all the reports and documentation.”

“You can’t just be holding on to tapes, video and audio evidence of a police shooting like this for 60 days,” he said. “That’s just not transparency, that’s not going to help create and continue trust and to establish a better relationship with law enforcement in the black community. It just will not happen.”

Emanuel Speaks Out About Augustus Shooting