5 Tips for Using Emoji at the Office 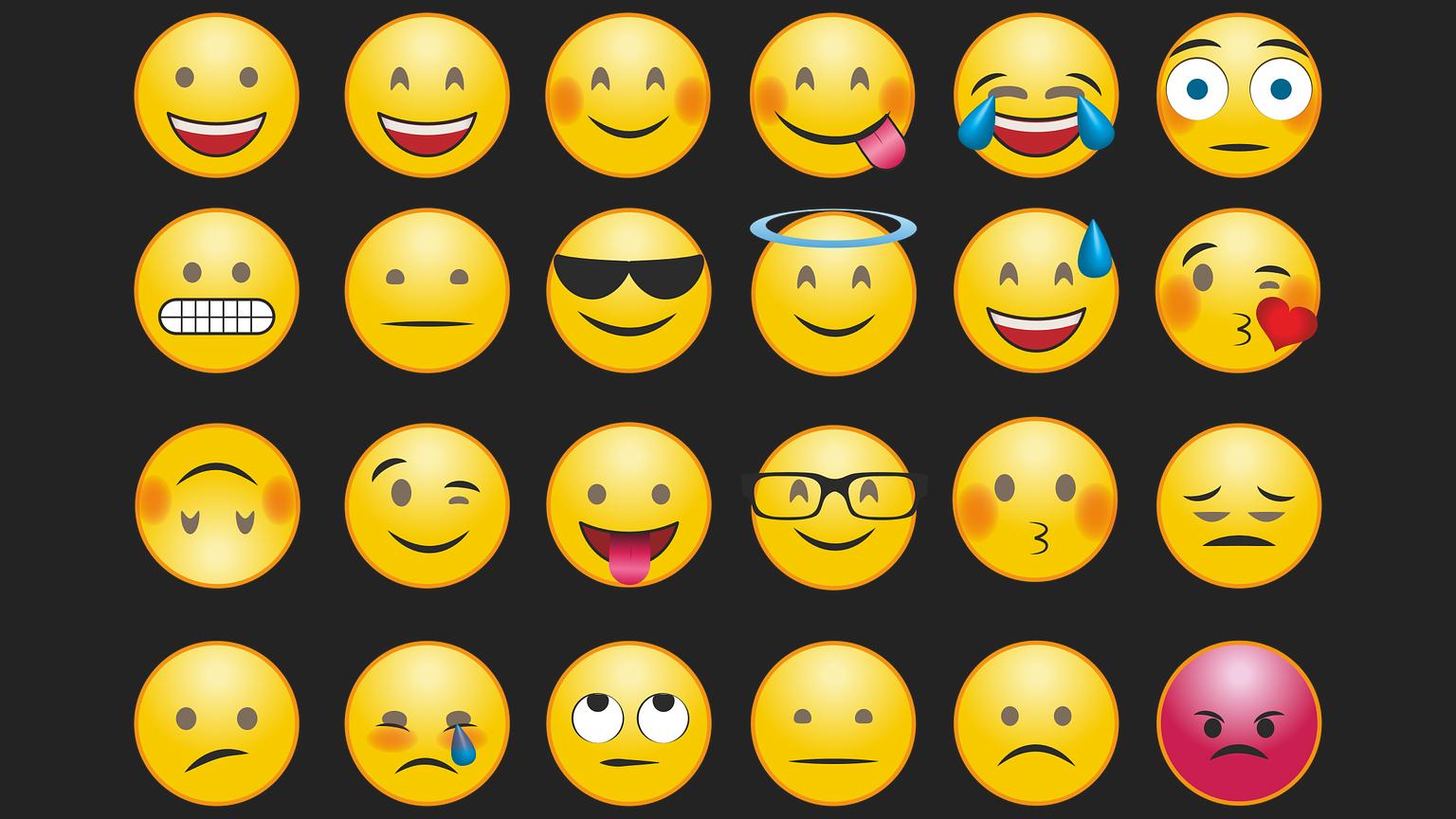 From traditional smileys to hangry and annoyed options, emoji are ubiquitous in today’s culture. But just when are they appropriate for use in the workplace?

“Don’t start your first text or email communication with emoji. Keep it more professional,” said Jessica Schaeffer, LaSalle Network senior director of marketing and communications. “Once you get to know (the recipient) and understand their communication style it’s more fun.”

Recent grads just starting out should be cautious with their emoji use, especially when they’re new to a company. “I think it’s important to think about the age of the sender and the recipient,” she said. For example, a 22-year-old sending an email to a senior executive with emoji can come across as immature. “Even if (managers) are using emoji, you don’t have to use them,” she added.

Want to use an emoji but not sure which one to use? You can venture beyond the smiley face, according to Schaeffer. In her own experience, Schaeffer said she’s used the woman face-palming as well as the woman shrugging. “Those are good funny ones that are safe in the workplace,” she said.

An advantage to using emoji is they can communicate tone, which is often lost in quick written exchanges at the office. Emoji can be used, for instance, to soften an email that may otherwise come across as harsh. Using emoji can be especially helpful for managers when communicating with subordinates.

But not all messages warrant emoji. “If I’m sending a directive that these are the top priorities of the day, I don’t need to throw in an emoji,” Schaeffer said. “It’s a direct communication. I’m not sad. I’m not upset.”

Not every email or text needs emoji, so be strategic about their use. “One to two is plenty,” Schaeffer said. “At the end of the day, it’s work and you want to look professional. If you use seven emoji to explain your emotions or convey something, then you probably should’ve just used the written word.”

Not sure how many emoji is too many for your company? Just ask. “My rule of thumb is to ask people if I send them an email or text, if they can give me feedback on my message,” Schaeffer said. “I ask them what they think of my email and ask them to be honest.”

Like all forms of communication, emoji can mean different things to different people. “A person smiling showing a ton of teeth (also known as beaming face with smiling eyes is) interpreted by some people as really excited. To others (it) comes across as anxious or nervous,” Schaeffer said.

The smirking face can also be misinterpreted. “In some ways it looks like you’re giving side-eye or smirking, which can be negative,” she said. “It kind of looks seductive in a weird way. … As a woman sending this to a male coworker meaning to be snarky, it could come across as sexual.”

Even the 2015 Oxford Dictionary Word of the Year (“face with tears of joy”, aka

) could land you in an uncomfortable position at work. “We may think something is funny but (someone else) doesn’t,” Schaeffer said. For example, a coworker’s story about tripping in front of the boss may be funny to you, but not them.

Resist from using the face-palming emoji or embarrassed emoji as an acknowledgement of your error, even if your company culture routinely uses emoji, because “it makes it look like you’re not taking the mistake seriously,” Schaeffer said.

Acknowledge the mistake without trying to deflect from it. “Try to be professional,” she said.