President Donald Trump’s trade war is heating up and it’s already taking a toll on the stock market.

Trump has already imposed tariffs of 25 percent on steel imports and 10 percent on aluminum. The Chinese government has retaliated with its own tariffs on 128 U.S. products worth some $3 billion. Among the industries targeted by China are two key agricultural products from Illinois: pork and soybeans.

On Tuesday, the Trump administration escalated the burgeoning trade war with China by releasing a list of some 1,300 Chinese goods worth about $50 billion that could soon be hit with a 25 percent tariff. The move is aimed at punishing China for long-standing violations of intellectual property rights and it seems all but inevitable that China will retaliate further.

The escalating trade war rhetoric has already has triggered a sharp sell-off on stock markets as fears of a fully-fledged trade war rise. The Dow Jones Industrial Average is off almost 2,600 points from its January high. And while Trump has said via Twitter that trade wars are “easy to win,” few economists seem to agree.

When a country (USA) is losing many billions of dollars on trade with virtually every country it does business with, trade wars are good, and easy to win. Example, when we are down $100 billion with a certain country and they get cute, don’t trade anymore-we win big. It’s easy!

Ed Stuart, professor emeritus of economics at Northeastern Illinois University, says that while some steel and aluminum jobs in the U.S. may be created or saved by Trump’s tariffs, it is inevitable that China’s retaliation will hurt far more U.S. producers and consumers.

“Prices will go up,” said Stuart. “One of the real problems with trade policy is that the benefits are very concentrated. So steelworkers in Ohio know that they will benefit -- and it’s a small number – and the costs will be spread among 320 million (American) consumers.”

Those consumers will likely include car buyers who can expect the cost of new cars to rise as steel becomes more expensive. In turn, that could lead to layoffs at U.S. car plants.

Stuart also notes that while Trump rails against trade deficits, they are not necessarily a bad thing.

“The purpose of international trade is not to export but to import because that gets you products and services cheaper than you could produce them yourself,” says Stuart.

He also notes that a trade deficit may develop for reasons that are not nefarious.

Robert Gulotty is an assistant professor in the political science department at the University of Chicago where his research focuses on international trade. He says that the new tariffs that Trump is expected to announce this week for intellectual property violations are likely to be far more damaging to China than the tariffs on steel and aluminum – and China’s retaliatory response will reflect that.

“That’s going to be much more severe and much more damaging to the Chinese trade relationship and that’s the point at which we are really going to see what happens,” says Gulotty.

“The $3 billion of retaliation (from China) we have seen so far is going to be minor relative to the trade reaction China is going to have if we do this across hundreds of products.”

Stuart and Gulotty join Eddie Arruza to discuss the increased likelihood of a trade war and the possible consequences. 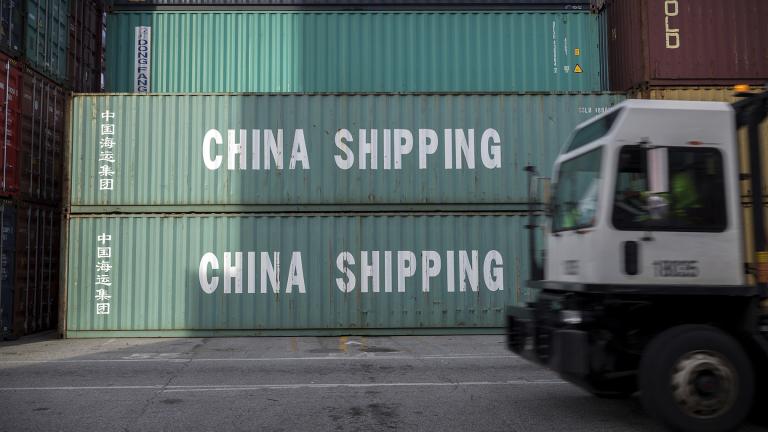 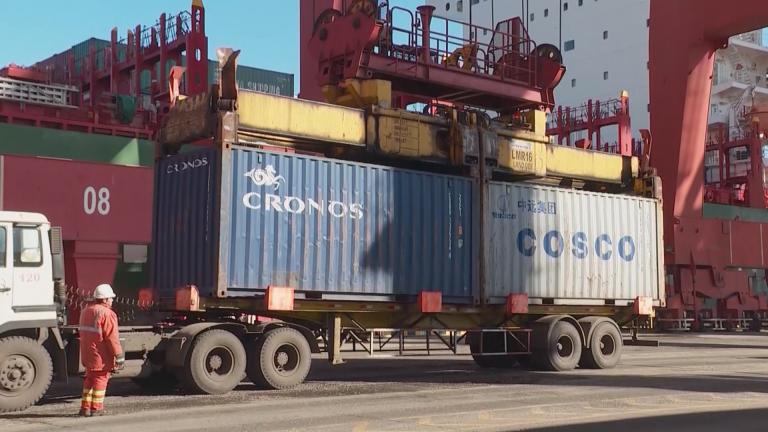