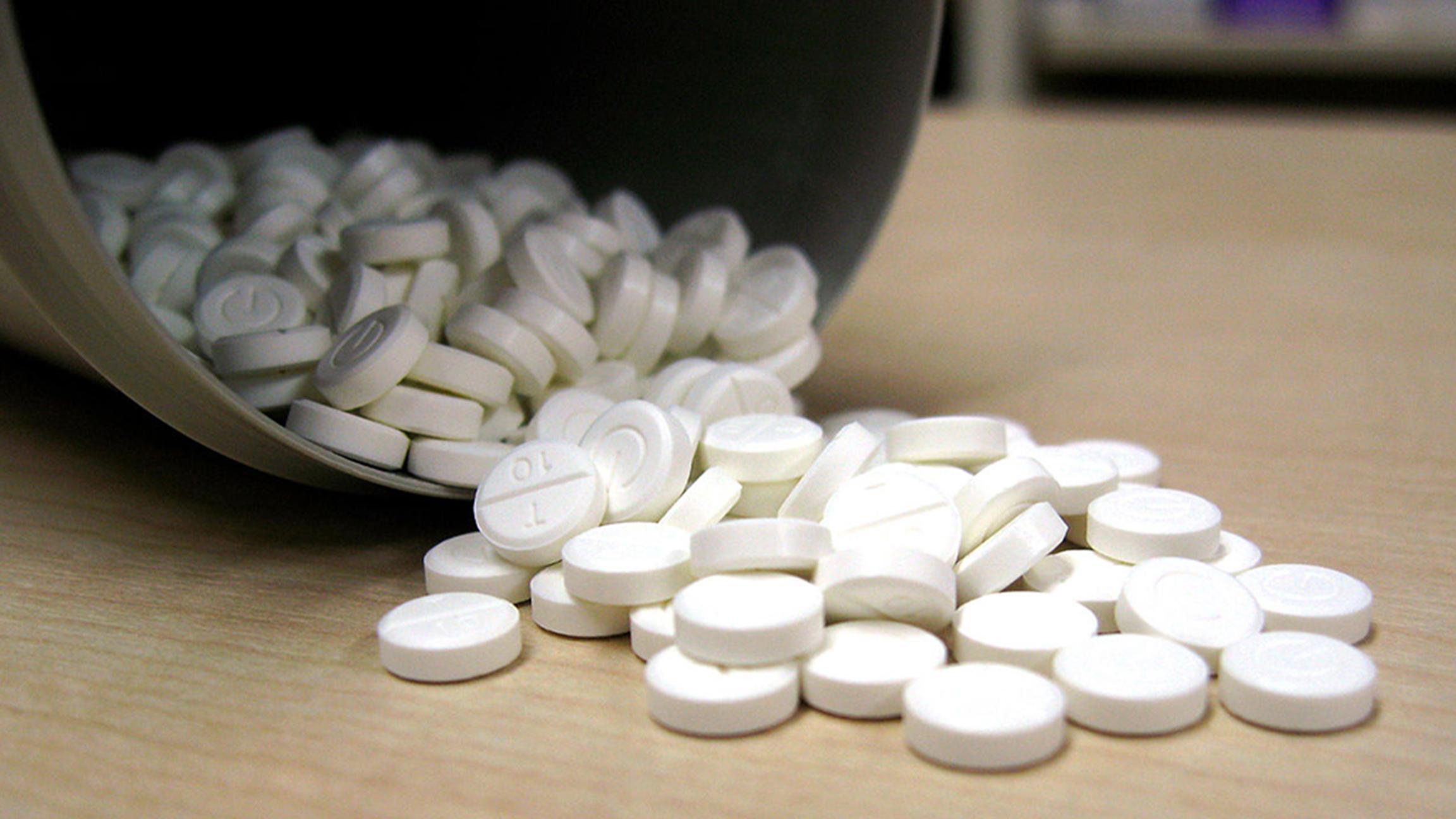 The American Dental Association announced Monday a new policy that supports limiting opioid prescriptions and mandating continued education for dentists who prescribe the painkillers and other controlled substances.

“As president of the ADA, I call upon dentists everywhere to double down on their efforts to prevent opioids from harming our patients and our families,” ADA President Dr. Joseph P. Crowley said in a statement. “This new policy demonstrates ADA’s commitment to help fight the country’s opioid epidemic while continuing to help patients manage dental pain.”

The ADA’s policy states it supports statutory limits on opioid dosage and prescriptions that last no longer than seven days for the treatment of acute pain. The policy is consistent with the Center for Disease Control and Prevention’s guidelines.

Most opioids prescrptions are written by physicians and other medical professionals for the treatment of long-term pain, but dentists with an appropriate license can also prescribe the drugs, according to the ADA. Dentists most often prescribe opioids for the management of short-term pain, such as severe tooth decay, extraction of teeth and root canals.

In 1998, dentists were the top specialty prescribers of opioid pain relievers, accounting for 15.5 percent of all U.S. opioid prescriptions, according to the ADA. By 2012, that number dropped to 6.4 percent.

In an interview last week on Chicago Tonight, Health and Human Services Deputy Secretary Eric Hargan said the agency is working to provide more information to the medical community as part of its efforts to curb the over prescription of opioids.

“We’re trying to educate people – individuals – that these things are not entirely safe that there are a lot of downsides to long-term use of prescription opioids while also maintaining the fact that we have to keep our judgment about us and make sure we understand there are people in chronic pain and acute pain who need access to this medication,” Hargan said.

A recent study in the Journal of the American Dental Association found the use of nonsteroidal anti-inflammatory drugs, like aspirin, are just as effective as – or more effective than – opioid medications for acute pain relief.

“The JADA articles shine an important light on a public health epidemic from the dental perspective, and signal that while the percentage of opioids prescribed by dentists has decreased since 1998, we can continue to do even more to help keep opioids from being a source of harm,” Crowley said in a statement.

The ADA policy also supports dentists registering with and utilizing the Prescription Drug Monitoring Programs to promote awareness of controlled substances for medical purposes while deterring the misuse, abuse and diversion of these substances.

“Working together with physicians, pharmacies, other healthcare professionals, policymakers and the public, we believe it is possible to end this tragic and preventable public health crisis that has been devastating our families and communities,” Crowley said in a statement. 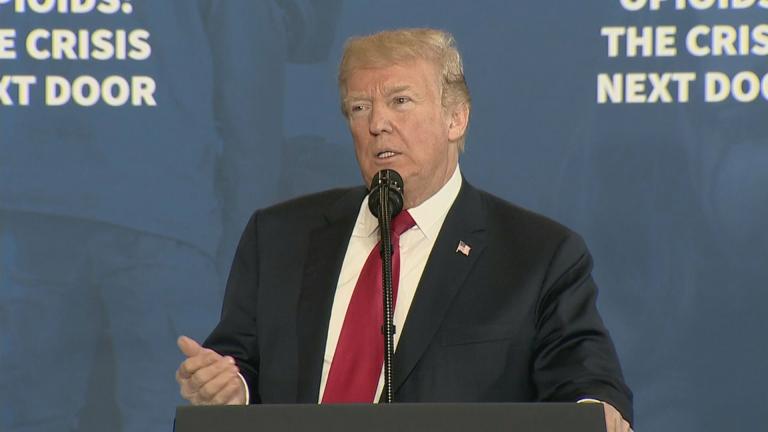 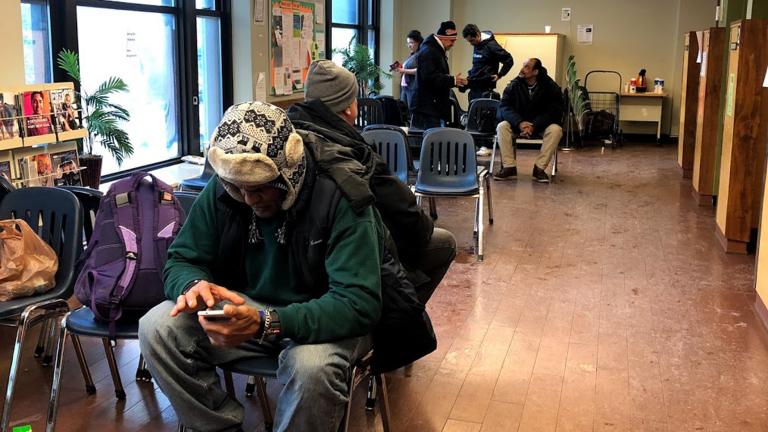 Feb. 21: Overcoming heroin addiction is a Herculean task. How a local program is helping former addicts recover with medication. 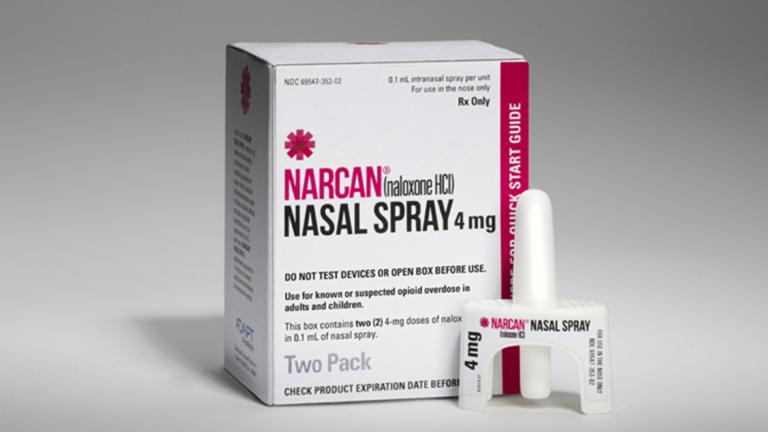