Step into spring at The Orchid Show, where you’ll be surrounded by 10,000 colorful blooms. Search for sunlit orchids beneath colorful handmade parasols and experience a Japanese-style dry garden featuring burnt cedar in the shou sugi ban tradition.

Start St. Patrick’s Day celebrations early at the 40th annual South Side Irish Parade. Get your green garb on and grab the family to cheer on more than 100 entries as they march along Western Avenue (from 103rd to 115th streets). Special Olympics Chicago serves as this year’s grand marshal. 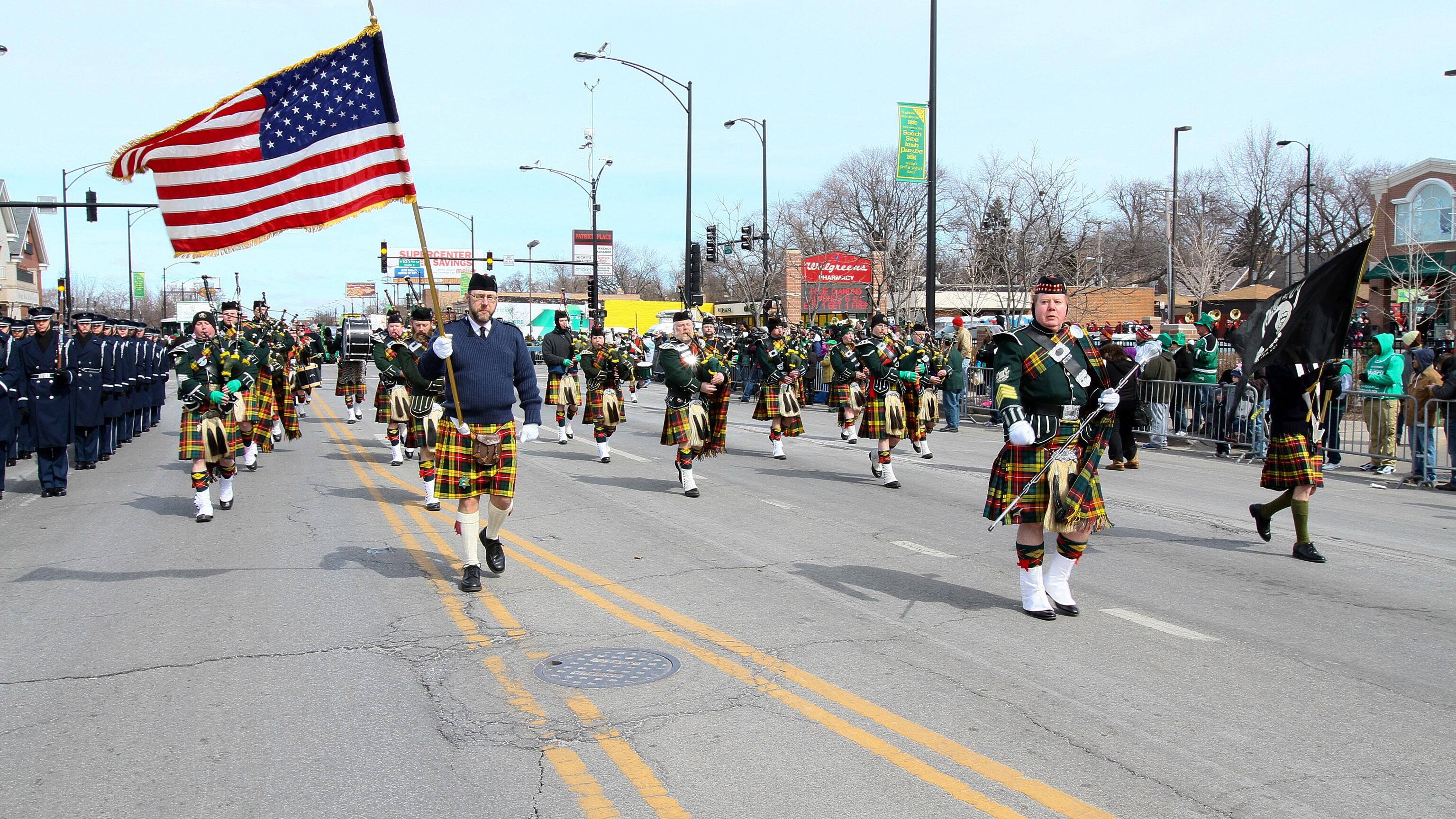 Enjoy an evening of jazz ranging from swing, bebop, fusion and R&B at Celebrating Von Freeman’s 95th: The Ladies! Women of Chicago Jazz. In honor of Women’s History Month, the concert features women who were mentored by saxophonist and NEA Jazz Master Von Freeman.

You don’t have to be a beer snob to enjoy Windy City BREWHAHA, where you can sample suds from more than 30 local and national brewers. (Even if you’re a self-proclaimed connoisseur, organizers say the event can expand your beer knowledge, too.) 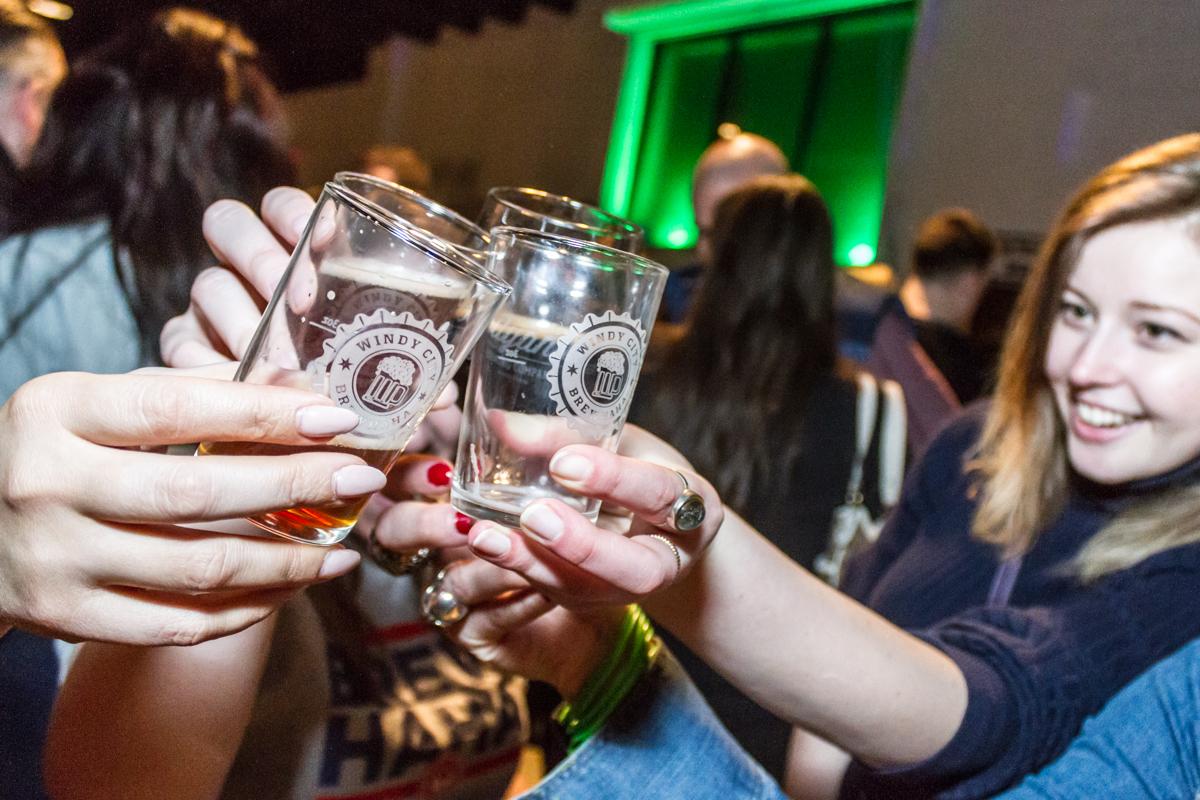 Films about female friendship and the history of women in Hollywood hit the big screen during the Chicago Feminist Film Festival. The annual three-day event includes three feature films, 40 shorts and a pair of web series that collectively address inequality related to issues of gender, sexuality, race and more – topics organizers say are often missing in mainstream media.

Not a basketball fan? No need to jump on the NCAA bandwagon (though if you do jump on board, keep on eye on the Loyola Ramblers). Otherwise, trade courts for comedy at March Sadness, a night of stand-up, improv and solo performance acts. Bonus: The “Final Five” lineup featuring Odinaka Ezeokoli of Netflix’s “Easy” performs cabaret-style comedy on a basketball court. 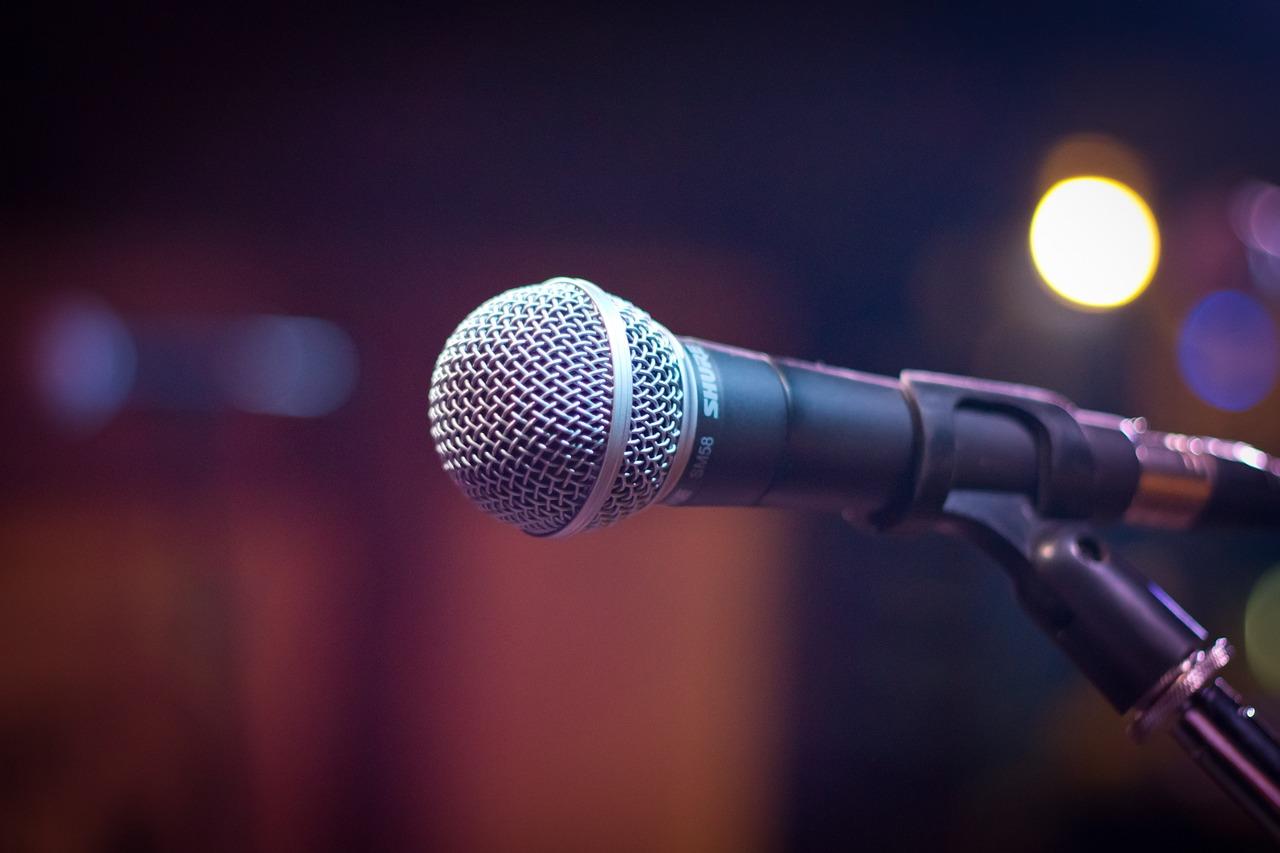 Step aside, Mozart, Bach and Beethoven – it’s time to let the ladies shine. Hear Me Roar: A Celebration of Women in Classical Music showcases the work of female composers including Florence Price, whose “Symphony in E minor” was performed by the all-male Chicago Symphony in 1933 at the Chicago World’s Fair. 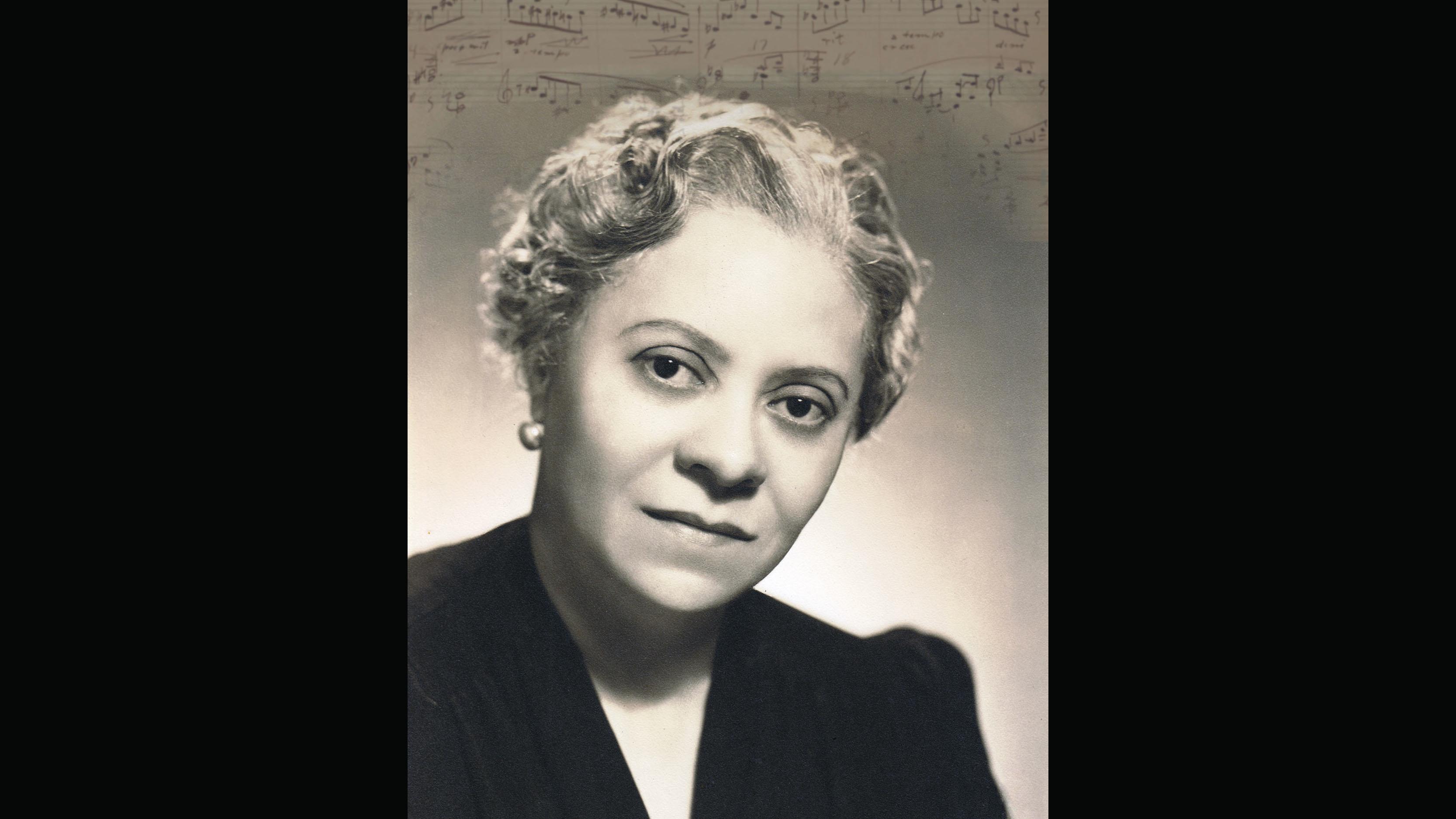 See the Smashing Pumpkins, Muddy Waters and Common in a whole new light at Sweet Tap Chicago. The 90-minute dance performance by Chicago Tap Theatre seeks to prove all music is tap music. 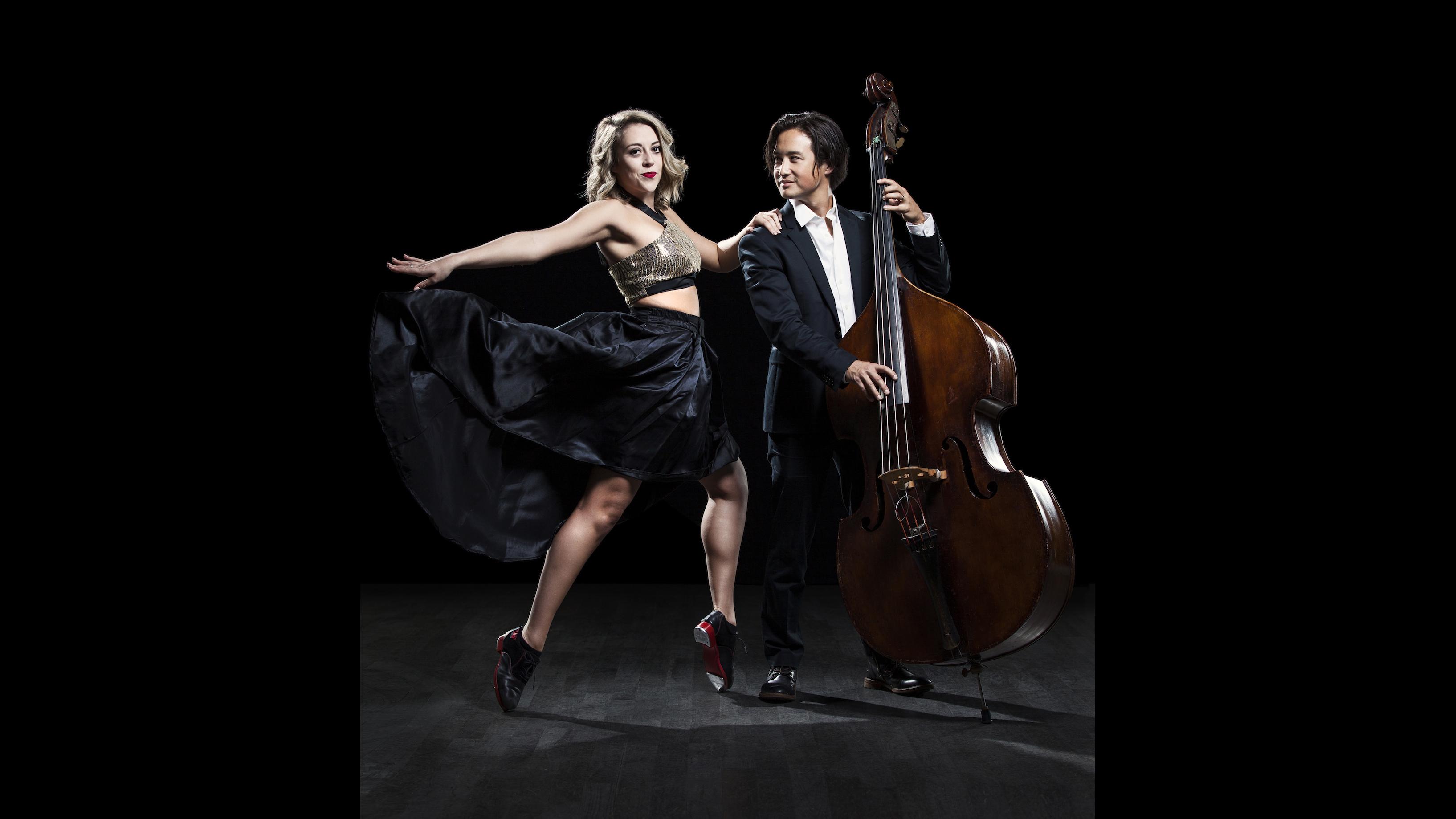 Homer’s epic “Odyssey” gets a hip-hop update in “Long Way Home” as MC Odysseus travels through Chicago’s diverse landscape. The collaboration between the Q Brothers Collective, Josephine Lee and the Chicago Children’s Choir pays homage to the tapestry of cultures in the city through music. 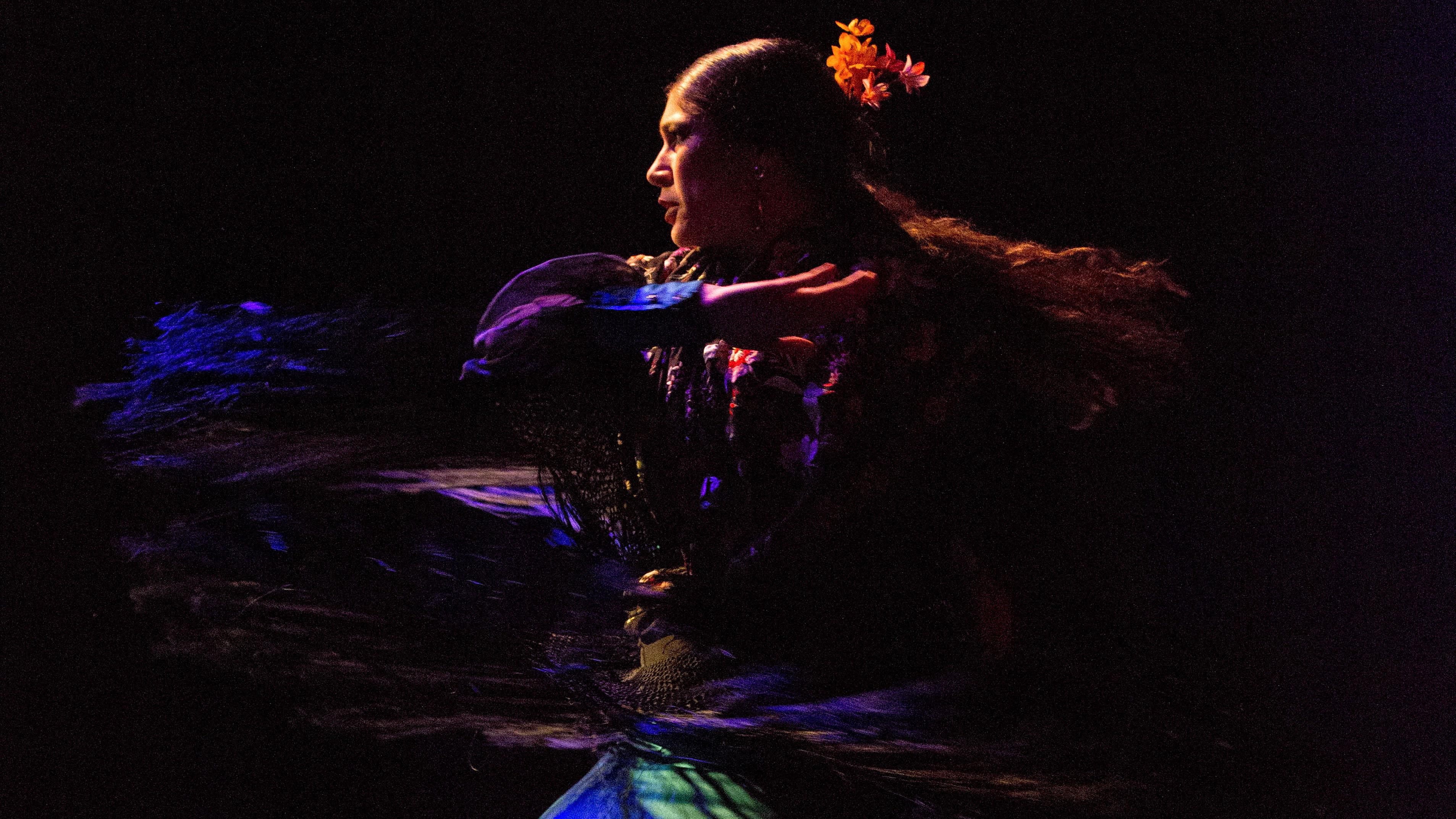