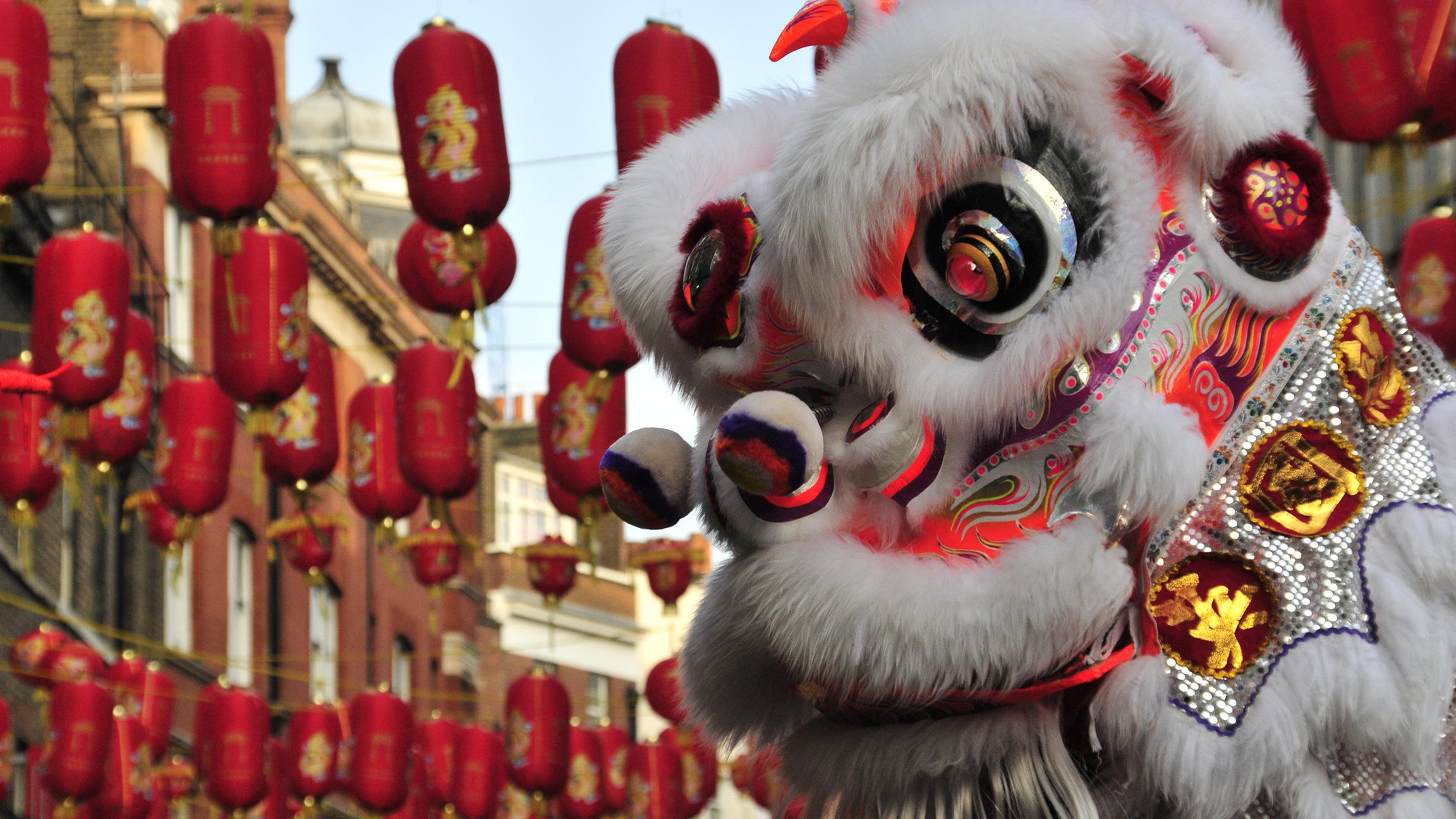 Ring in the Year of the Dog this weekend with two free events. On Saturday, the Argyle Lunar New Year Celebration features a colorful neighborhood parade with lion dances, floats and music, and special programming. On Sunday, the Chinatown Lunar New Year Parade features colorful floats and traditional lion dances as music fills the air, plus a parade of local pooches. 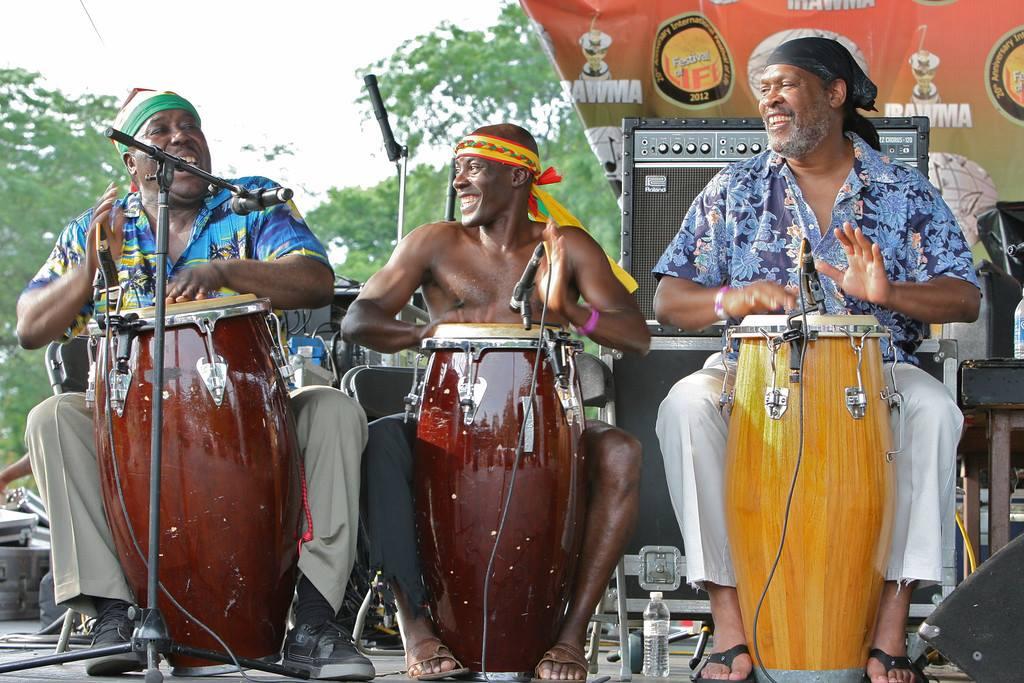 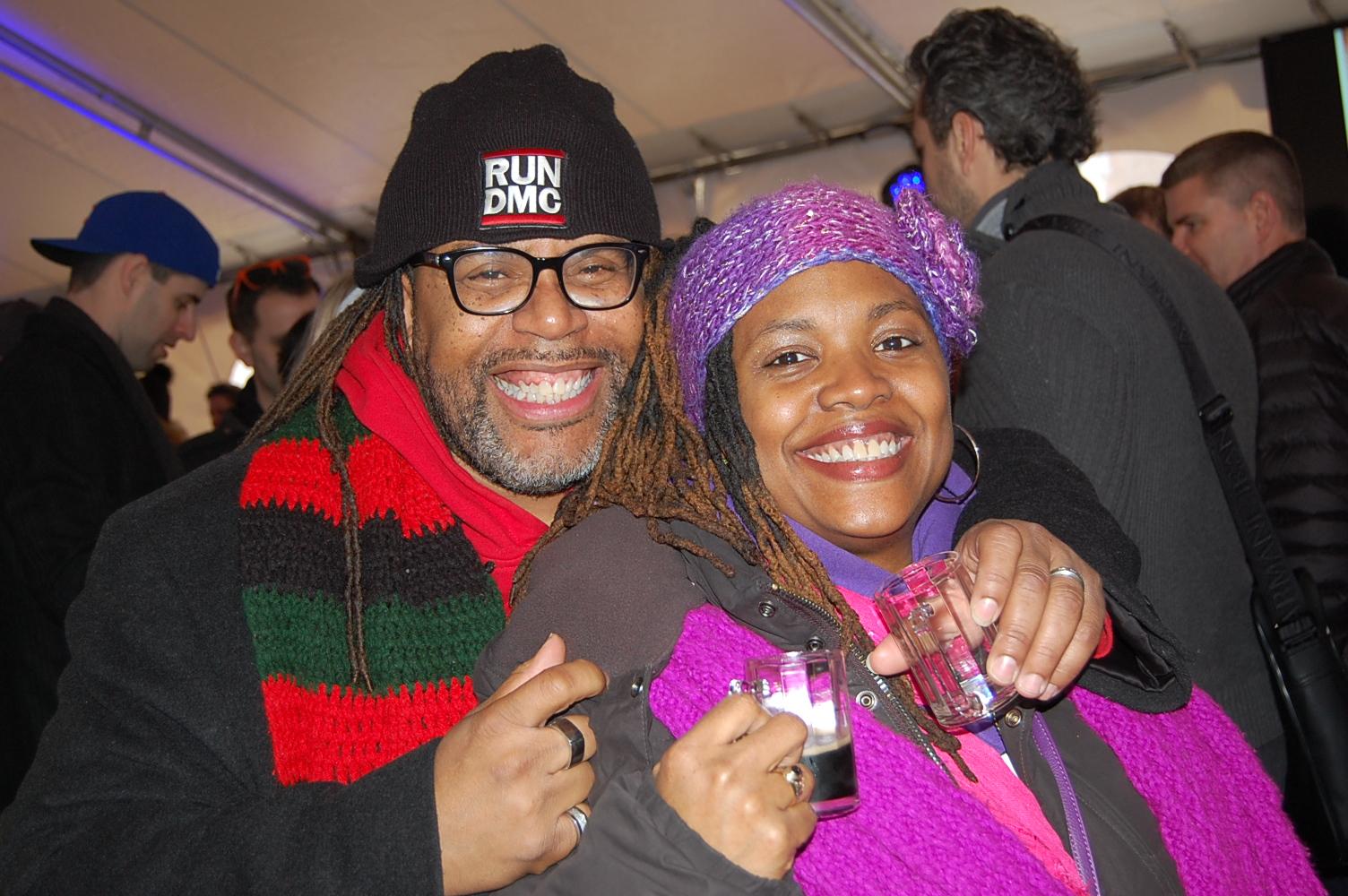 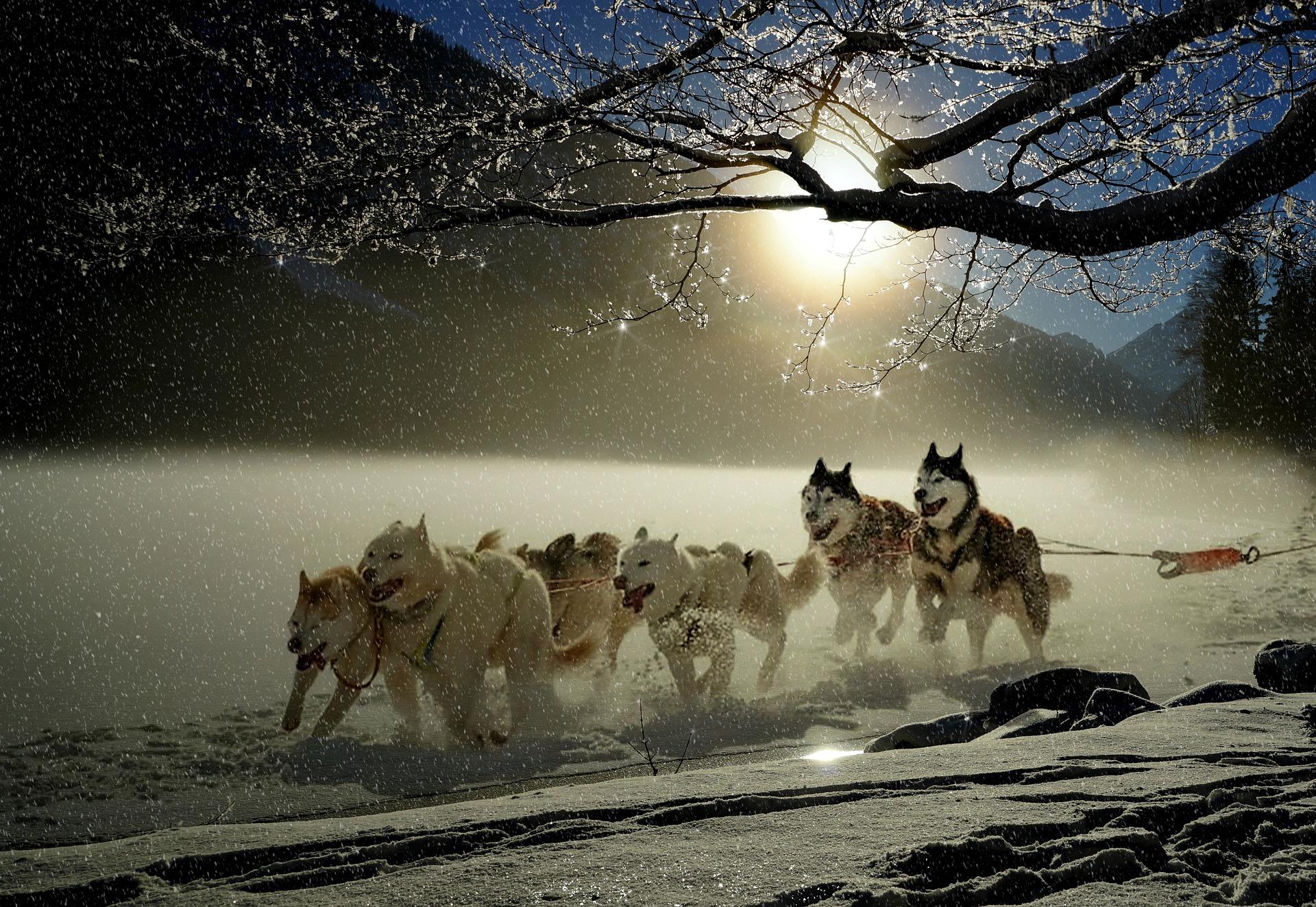 The play “Last Night as King: The Final 24 Hours of the Life of Dr. Martin Luther King Jr.” pays homage to the civil rights icon who was assassinated a half-century ago. The show highlights the highs and lows of King’s final day and draws parallels to plights taking place in 2018. 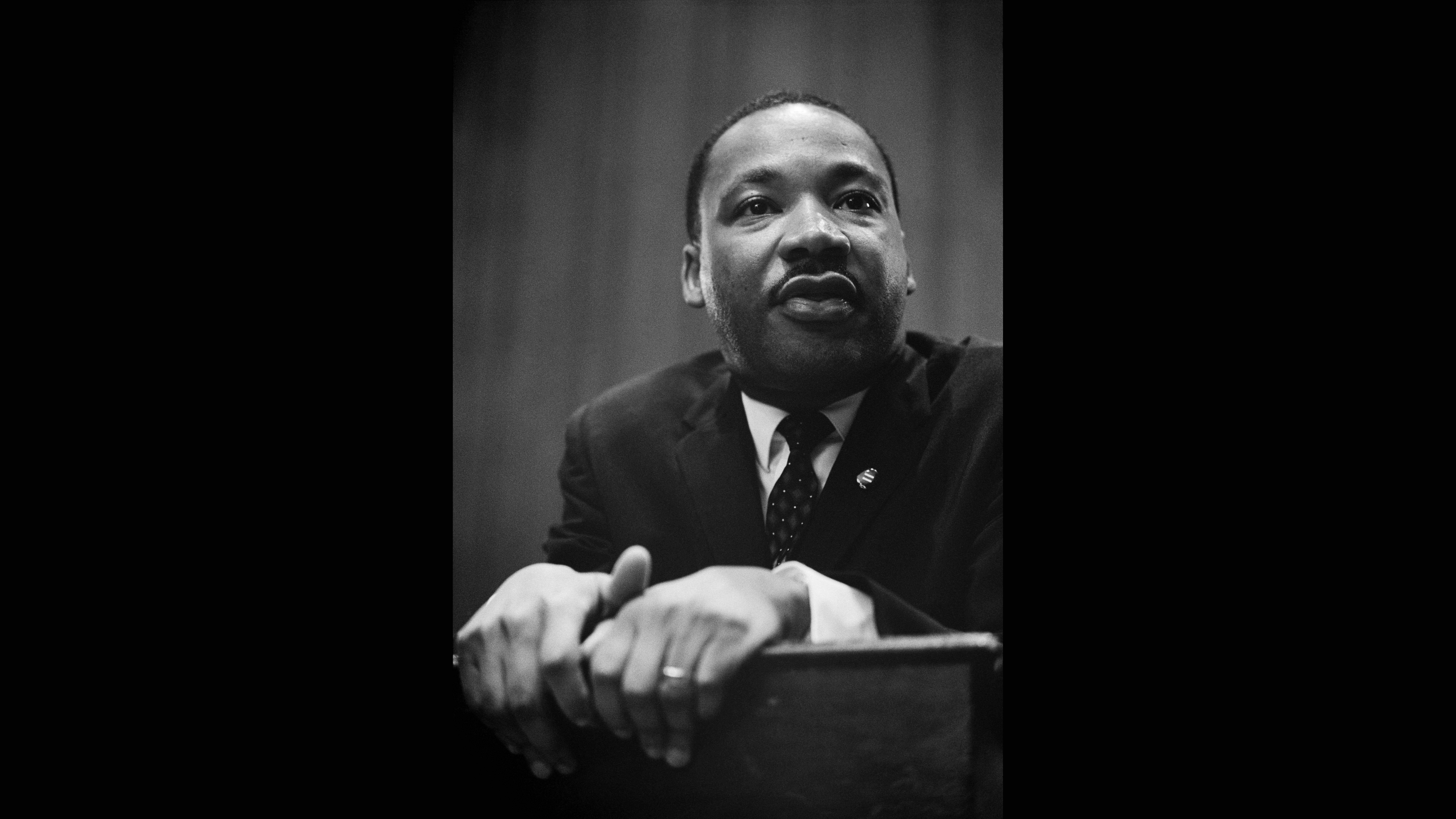 Discover local artists, photographers, bands and DJs at The Pancakes & Booze Art Show, featuring more than 100 emerging artists – and a free pancake bar to keep you going through the wee hours – plus works of art that come to life and live body painting.

Catch a glimpse of everyday Chicagoans in the ‘70s and ‘80s as they celebrate a gay pride parade, attend a bridal shower and host a neighborhood Labor Day party during a night of Films by Tom Palazzolo (“Tom Chicago”). These lesser-known works by documentary filmmaker Palazzolo “are as tender and heartwarming as they are sharp and critical,” organizers write. 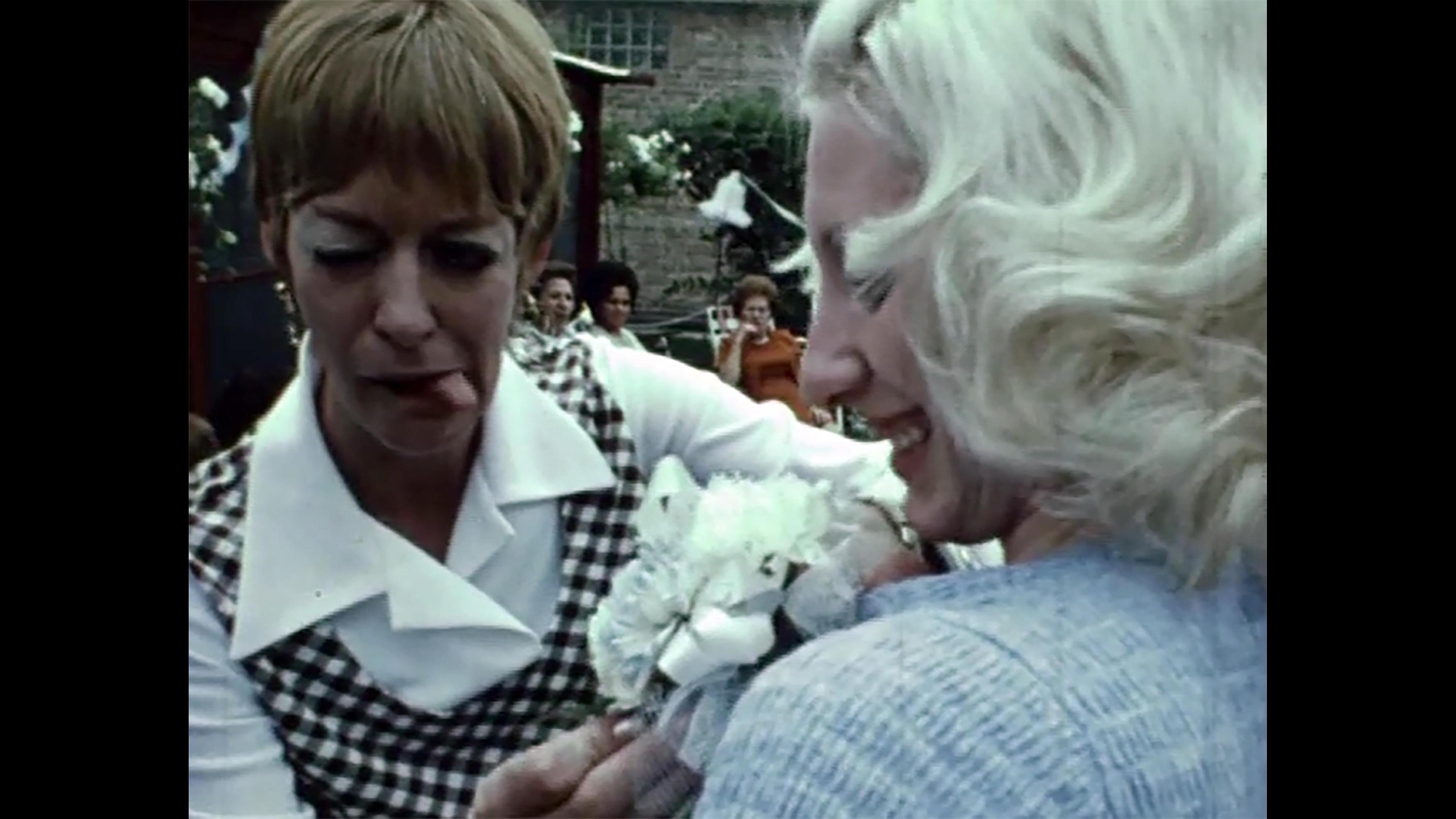 Get lost in performances inspired by “Alice in Wonderland” and Stevie Wonder at Deeply Rooted Dance Theater: Looking to the Future. Tales of attraction, war and female strength also take center stage. 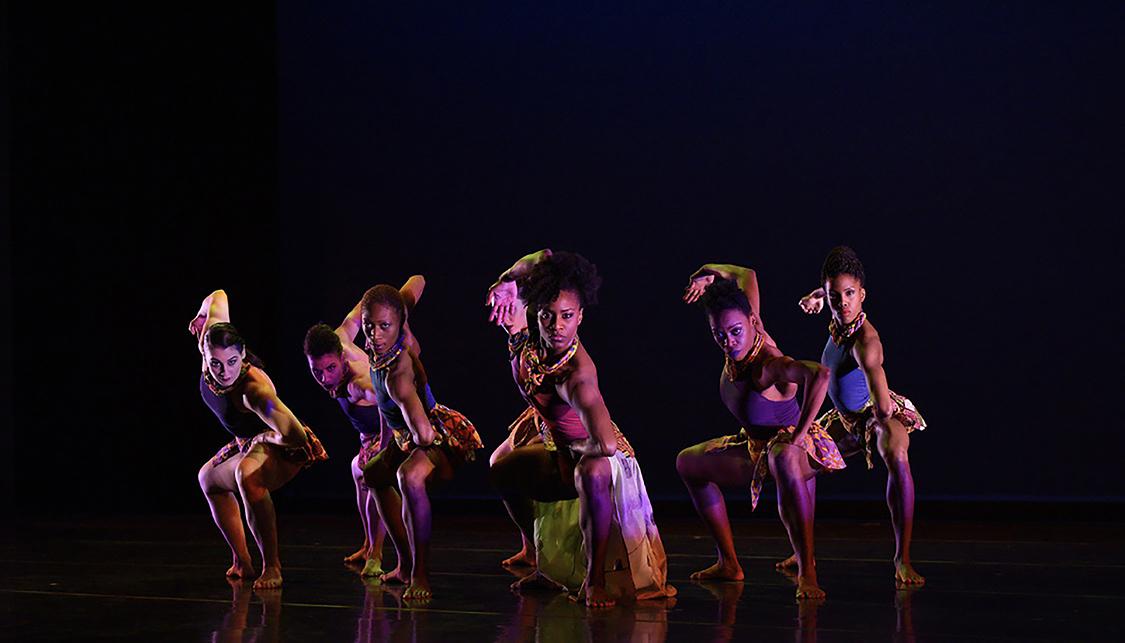 Which new film will win the Oscar for best picture? Will it be the story of a sensitive sea monster, an avenging Missouri mother or an unwitting photographer visiting his girlfriend’s family? Join Chicago Tribune film critic Michael Phillips for an evening of guesswork, film clips and movie lore at A Night at the Oscars. 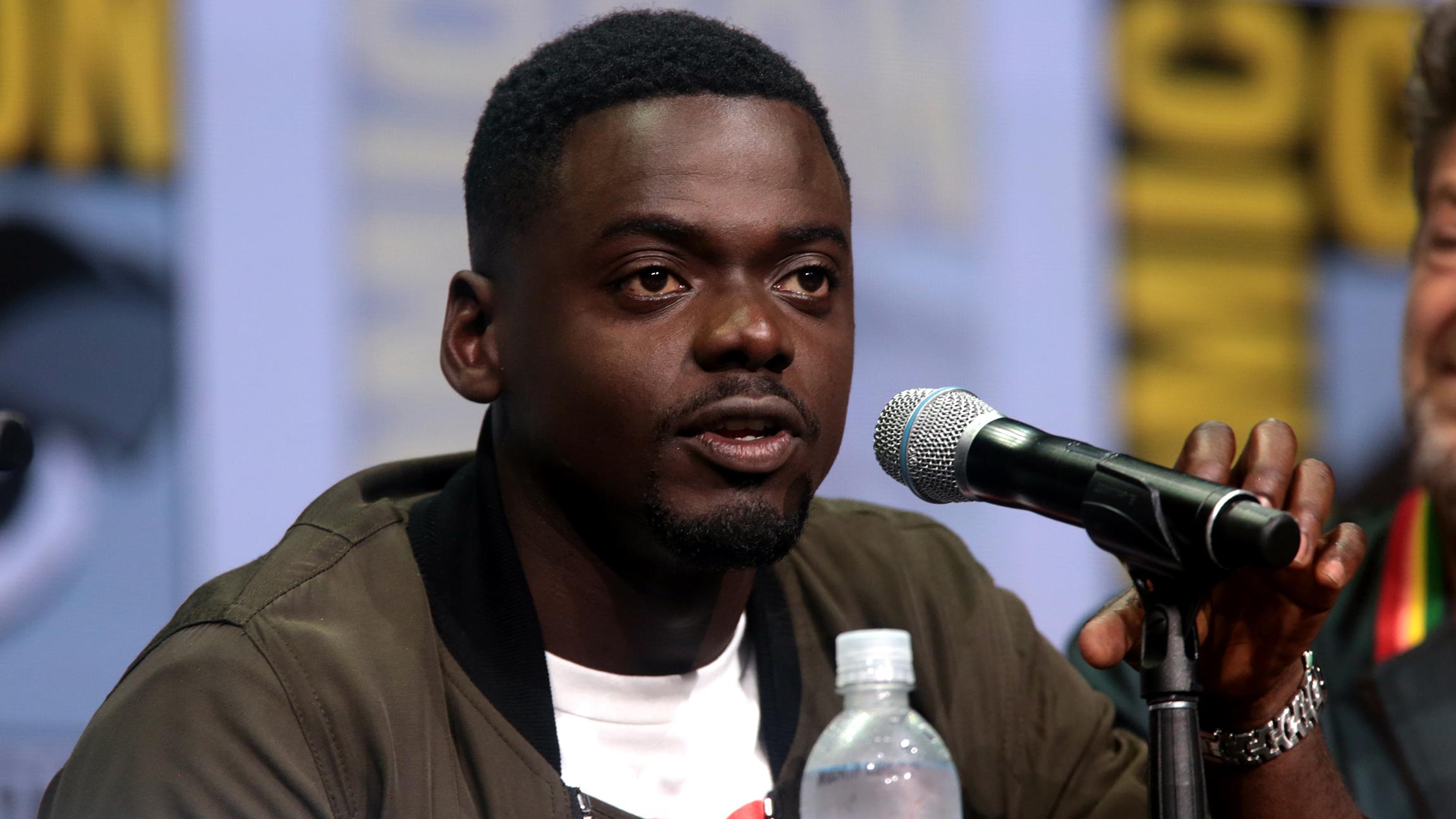 Can music transcend religion and politics? The documentary “On the Banks of the Tigris” hones in on that question as Majid Shokor, an Iraqi-Australian, discovers the “hidden history” of Jewish influence in Iraqi music. Stay tuned after the screening for a discussion with Shayna Silverstein, whose research examines politics, culture and performance in the contemporary Middle East.

On The Banks of the Tigris - Trailer from JIFF on Vimeo.