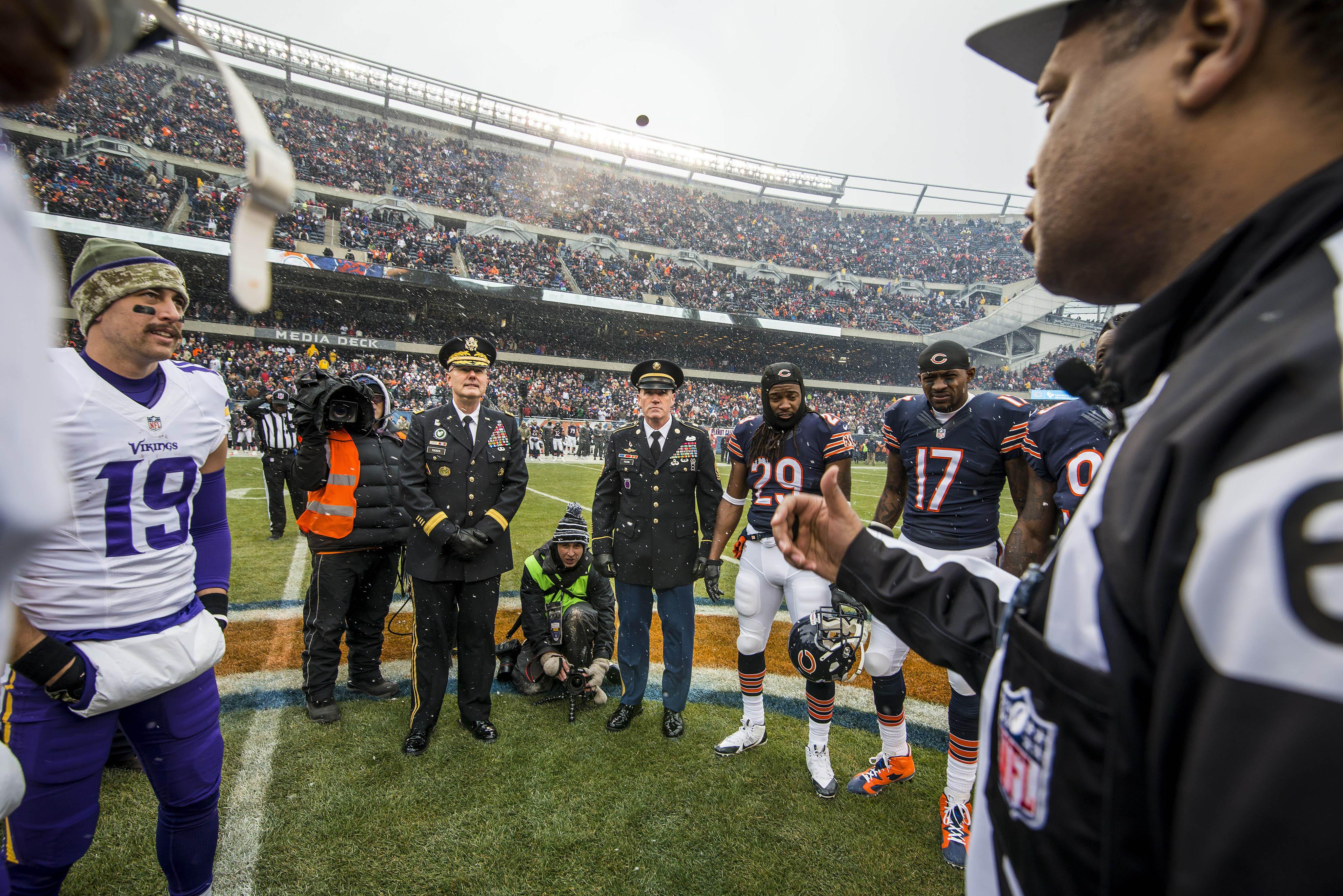 Last week, when I heard Bears radio broadcaster Jeff Joniak mention the team had just upped its coin-toss winning streak to 12 in a row, I thought maybe I’d misheard him. (It seems like a lot, right?) But when that game against the Pittsburgh Steelers went into overtime, the Bears won the flip again. And Thursday night, against all odds (or maybe not, as I’ll explain), the Bears won the toss again.

As for the final score of the game … that’s another matter.

The man who brought all this to light is the statistician for the Bears radio team, Doug Colletti. By day, Colletti works in banking. But since 1986—yes, starting with the game after the Bears’ Super Bowl victory—Colletti has been crunching numbers for listeners.

How did Colletti think to compile statistics for Bears coin tosses? “It was a fluke, in a way,” he said. During the team’s second regular season game, radio color man Tom Thayer casually mentioned that he thought the team had won all six coin tosses up to that point (four pre-season games, plus the first two of the regular season). That got Colletti thinking, and when he got home, he checked.

Thayer was right. But there was more.

“I took it a step further, and saw we won the last five last year as well,” he said.

I reached out to the Bears to find out more. Just what kind of coin-toss juju are they channeling, anyway? So far, no word. Perhaps they are still regrouping from Thursday’s game in Green Bay. Maybe they don’t want to share ancient coin-toss secrets.

I decided to call on the experts. 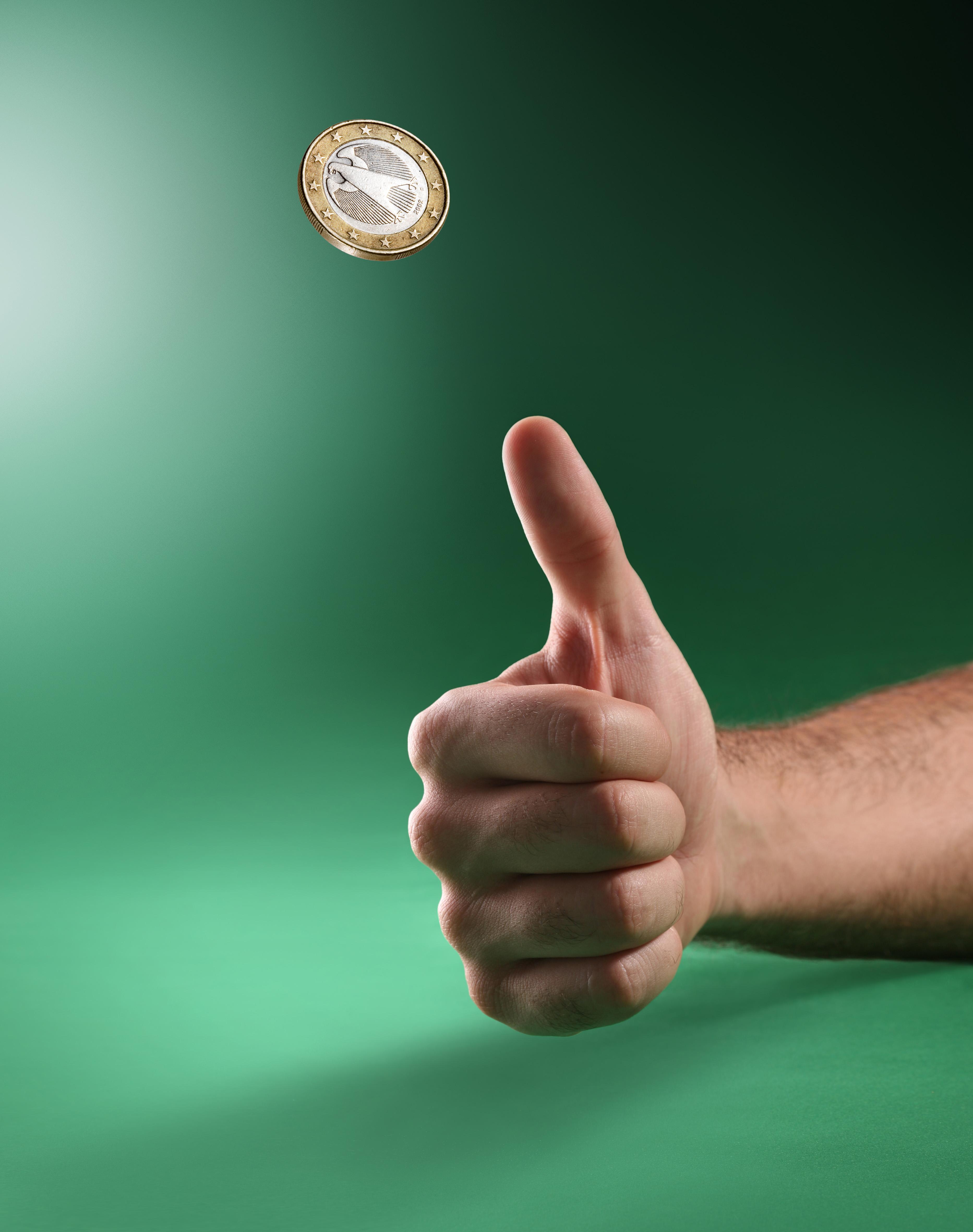 (ICMA Photos / Flickr) The likelihood of getting the same result from 14 coin tosses in a row, I’m told, is 1 in 16,384. In other words: it’s about as likely as Bears fans longing for the return of Rex Grossman.

Not so fast, says Massachusetts Institute of Technology professor Devavrat Shah, director of the school’s Center for Statistics and Data Science who teaches electrical engineering and computer science.

“In my mind, this is highly likely,” said Shah. “It was time.” While neither Shah nor I could quickly calculate the number of games played in NFL history, it seems to be in the neighborhood of 16,000, give or take a few thousand depending on whether or not you include pre-season and playoff games.

To Shah, some team was bound to win 14 coin tosses in a row. And if you think about it, it makes sense: if a streak like that happens statistically once every 16,384 times, and there have been 16,000 or more games, well … yeah.

“It is important to keep in mind that there are thousands of games played over years and years. It’s not surprising that in a large number of games we can find various coincidences like this. The biggest coincidence of all would be if there were no such coincidences.”

University of Illinois mathematics professor Julian Palmore also downplays the significance of the streak. “I’d say it isn’t winning the lottery. It’s unusual, but not that unusual. For example, if you go to Las Vegas, you can see lots of peculiarities. Sometimes someone gets on a winning streak. Sometimes they get on a losing streak. These things happen.”

As far as I can tell, the NFL doesn’t keep official records for coin-flip streaks. And I’m not about to go back and look at notes for 16,000 NFL games to figure this out. (The league puts out game notes for every contest, and the first thing listed in the first quarter notes is who won the coin toss. So go ahead, knock yourself out—and please report back to me with your findings.)

So, OK: perhaps this is not an earth-shattering pattern. I’ll also admit that counting pre-season games may be cheating. (Those are really just “practice” coin-toss-calls, right?) But 14 in a row still seems like a lot.

For the uninitiated: The winner of the pre-game coin toss can do one of three things. They can elect to receive the kickoff and start the game on offense; they can choose which goal to defend (perhaps thinking the wind will make one direction more favorable than another); or they can defer their choice and make the decision at the beginning of the second half.

Any advantage from the toss might not transfer to the overall outcome of the game, though. Colletti says that going back to 2008, the Bears are 36 and 42 after winning the toss, and 32 and 38 after losing it. So it looks like they’re pretty bad either way. Teams that have won the coin toss in the Super Bowl have won 24 of the 51 games.

Earlier this month, the Cleveland Indians concluded a record-breaking 22-game winning streak. Amazing, right? But Shah says the coin-flip streak is even more difficult, or at least more unlikely. Winning a bunch of baseball games in a row is based on what Shah calls a “biased” coin.

“When two teams play, if they are not equal in strength, it’s a biased result,” he said. In other words, it’s not random. A good team (like the Indians) playing a “less-good” team (for example, the White Sox, whom the Indians beat four times during their streak) is not a 50-50 proposition because, as Shah reminds us, “there are people involved.”

As for Colletti, he’ll be back in the booth Oct. 9, doing stats for his 609th Bears game. He’s missed just two games in 32 seasons—one during his wedding in 1986 (a Packers game, no less!) and one to take his mother to Games 6 and 7 of the 2002 World Series (his brother, Ned, was at the time the assistant general manager of the San Francisco Giants).

While the continuation of the Bears coin-toss streak is uncertain, Colletti says there’s no end in sight to his personal streak with the team. He’ll be watching as the Bears face the Minnesota Vikings at Soldier Field and go for their 15th coin-toss victory in a row.

Remember: If you or I tried that right now with any old coin—and without the thrill of cheering fans—the probability of getting the same result 15 times in a row would be 1 in 32,768.

And the chances of the Bears extending their streak? According to Shah, it’s pretty simple. 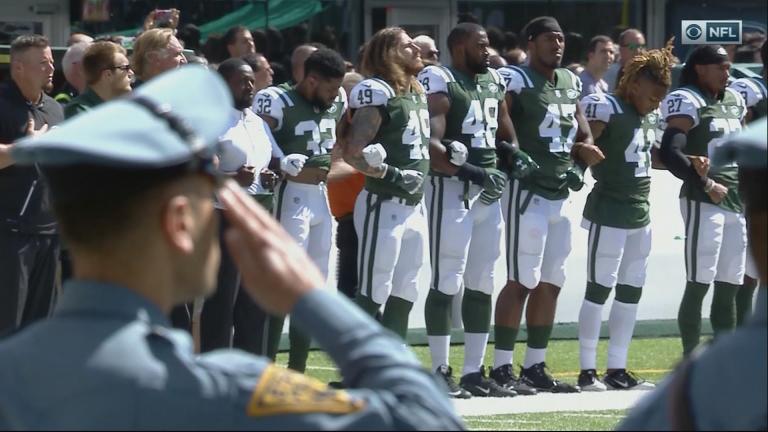 Sept. 25: If you tuned in to watch any NFL game Sunday, you saw nearly all the football players in the league—and even some owners—join in a silent protest during the national anthem. Sports columnist Rick Telander weighs in on the controversy. 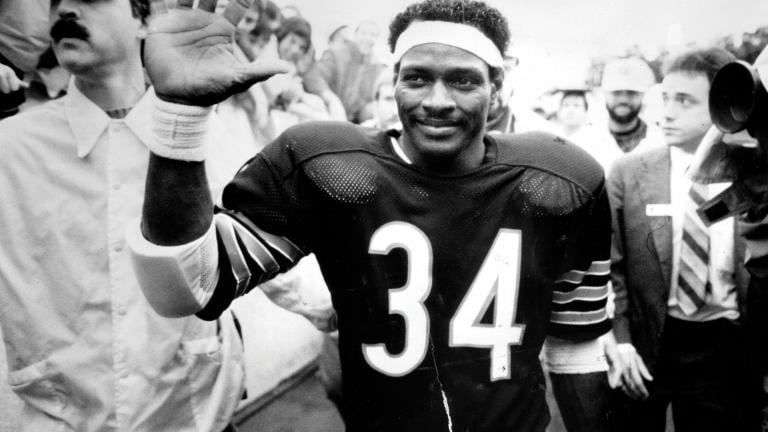 Sept. 10, 2015: After spending months combing through nearly 100 years of archival photographs and newspaper articles, the Chicago Tribune is releasing a comprehensive look at the Chicago Bears.