On Friday morning, just before 7 a.m., one of the greatest journeys of scientific discovery will come to a fiery end.

At 6:55 a.m. CST, NASA’s Cassini spacecraft will begin a suicidal descent into Saturn’s high atmosphere that will vaporize the craft in a matter of minutes.

Named after the 17th century Italian astronomer Giovanni Cassini – who discovered four of the planet’s moons and a gap in its rings – the Cassini mission has completely transformed our understanding of Saturn and identified two moons that could potentially harbor life.

Launched on its billion-mile journey in October 1997, among the most surprising of Cassini’s discoveries were salt water geysers erupting from the surface of the moon Enceladus.

But most importantly of all, the discovery presents a tantalizing possibility: life.

Cassini and its Hugyens probe – named after the Dutch astronomer who first discovered the moon Titan -- also found lakes of liquid methane and ethane on the moon which could also be a home for life.

“Huygens discovered an active hydrologic cycle on Titan, but one in which the rain, rivers and lakes are composed of liquid methane and ethane,” said Hammergren. “The rounded appearance of icy boulders on Titan’s surface recall friction-smoothed cobbles in earthly riverbeds and flood plains, indicating local flooding due to weather.”

“An added pleasure for nerds -- myself included -- is that some geographic features on Titan are named for characters and locales from Tolkien’s Middle Earth, Herbert’s “Dune” series, and Isaac Asimov’s “Foundation” series. This includes my personal favorite, Doom Mons (Mount Doom).”

Both Titan and Enceladus are now considered two of the best places to search for alien life in the Solar System, and the reason why NASA decided to ensure that the spacecraft will, in its final act, be programmed to take a trajectory that will ensure it burns up in Saturn’s upper atmosphere. NASA did not want to risk Cassini crashing into any of Saturn’s moons and potentially contaminating them with microbes from Earth.

Hammergren joins Eddie Arruza to discuss the astonishing accomplishments of the Cassini mission. 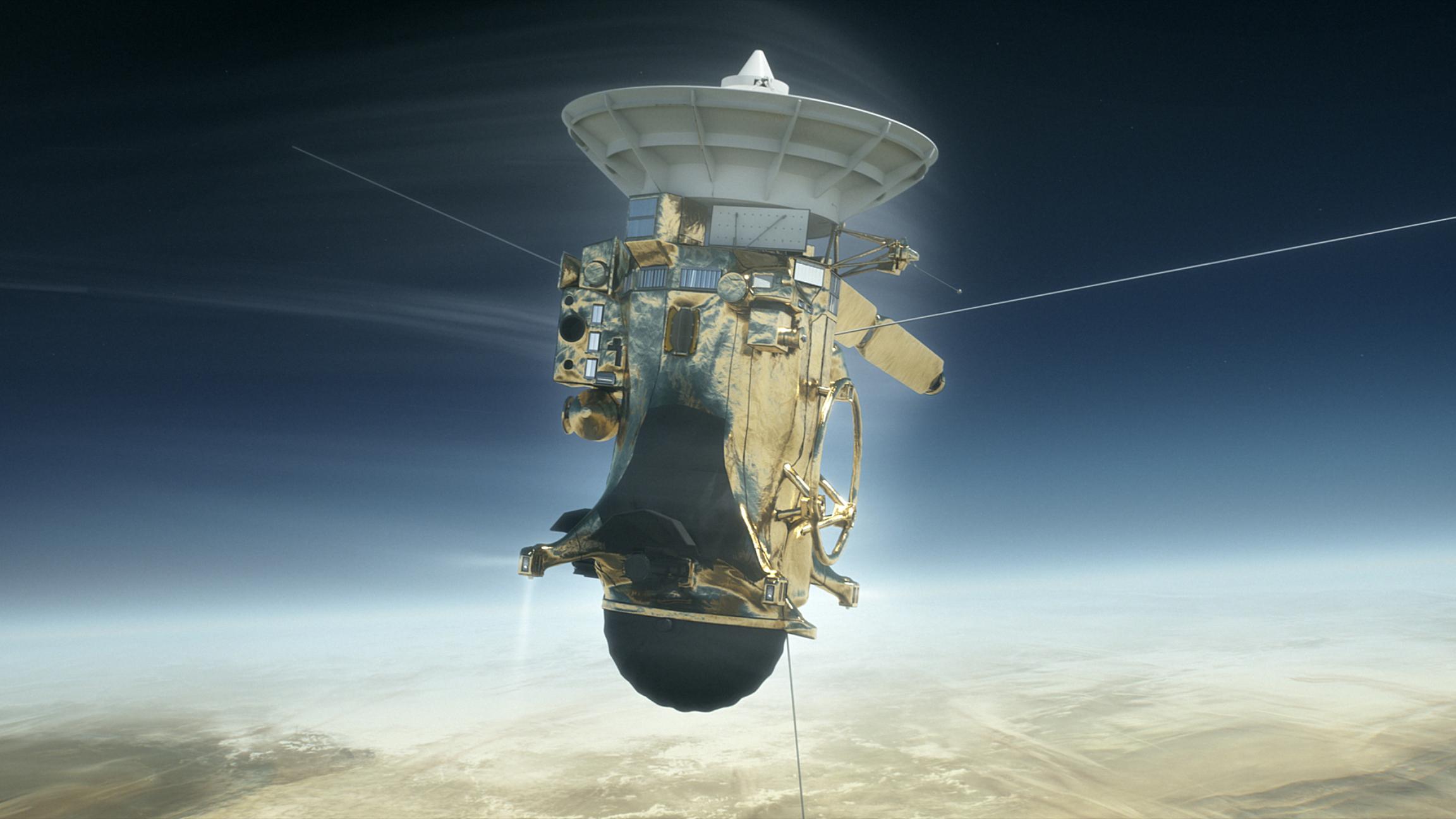 NASA’s Cassini spacecraft is shown during its Sept. 15, 2017, plunge into Saturn’s atmosphere in this artist’s depiction. ( Credit: NASA / JPL-Caltech) 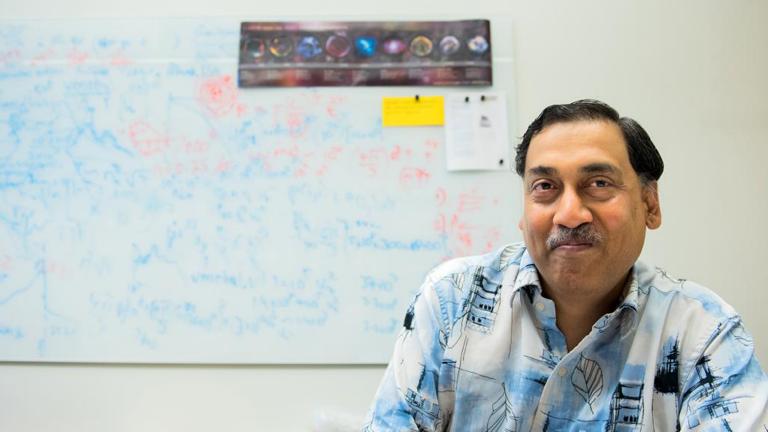 Aug. 23: A discovery by Chicago scientists could lead to new understanding about the largest explosions in outer space. 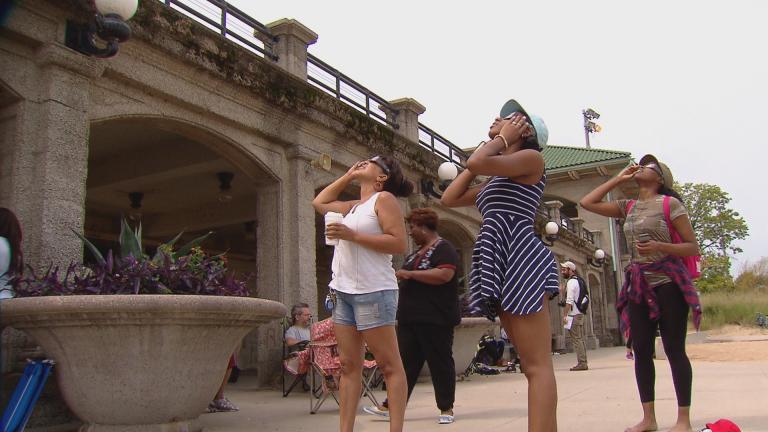 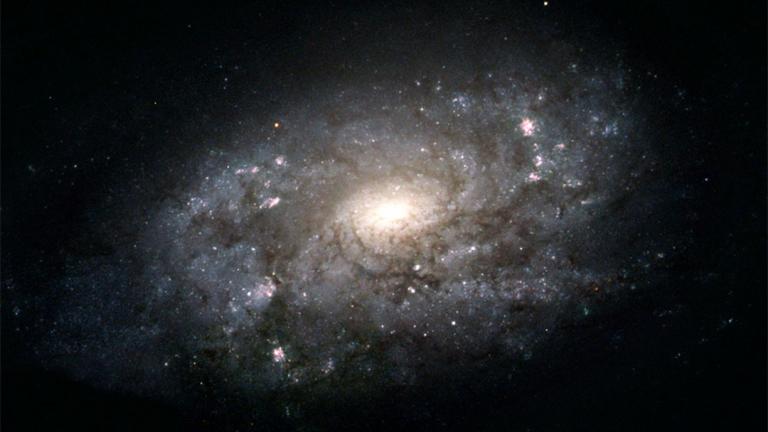