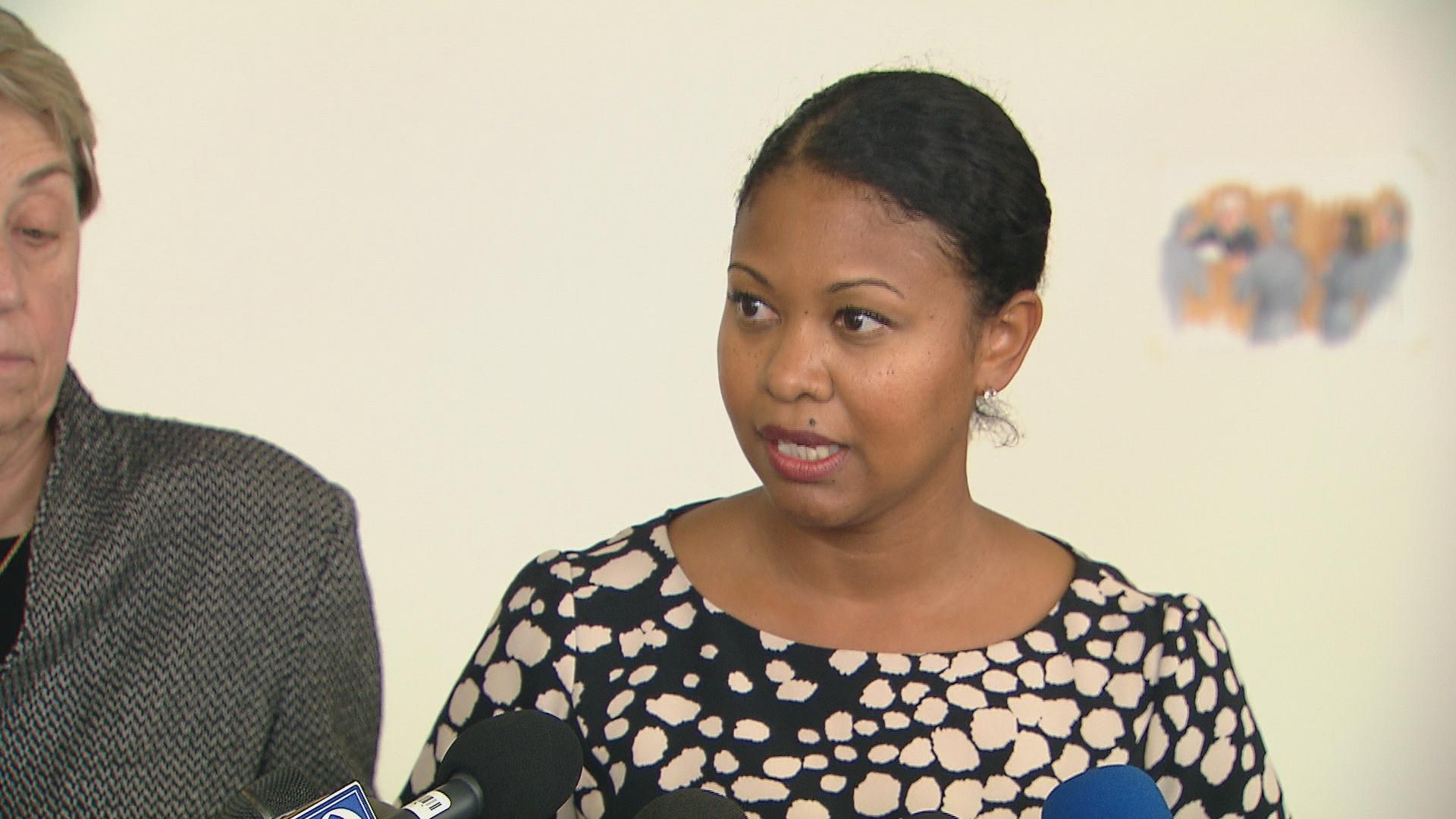 Soda fans will find out Friday whether or not they'll start paying more for their sweetened beverages in Cook County this weekend.

The group says it's vague, violates the uniformity clause of the state constitution and the county moved the goal post for retailers by changing the way the tax is calculated at the register.

“June 1 that's when the county decided that it was going to make the change. The change that we feel lawfully it had to make in order to implement the tax correctly, and so June 1 completely changed the game,” said Tanya Triche Dawood, vice president and general counsel for the Illinois Retail Merchants Association.

“We had up until that time been working to implement the tax the way the county told us we had to. Now, they’re saying June 1 we have to do a completely different thing and they’re not going to extend more time.”

The group says the law lacks uniformity because it taxes ready-to-drink sweetened beverages but not those made on demand.

A Cook County judge will issue his ruling Friday at 2:30 p.m. 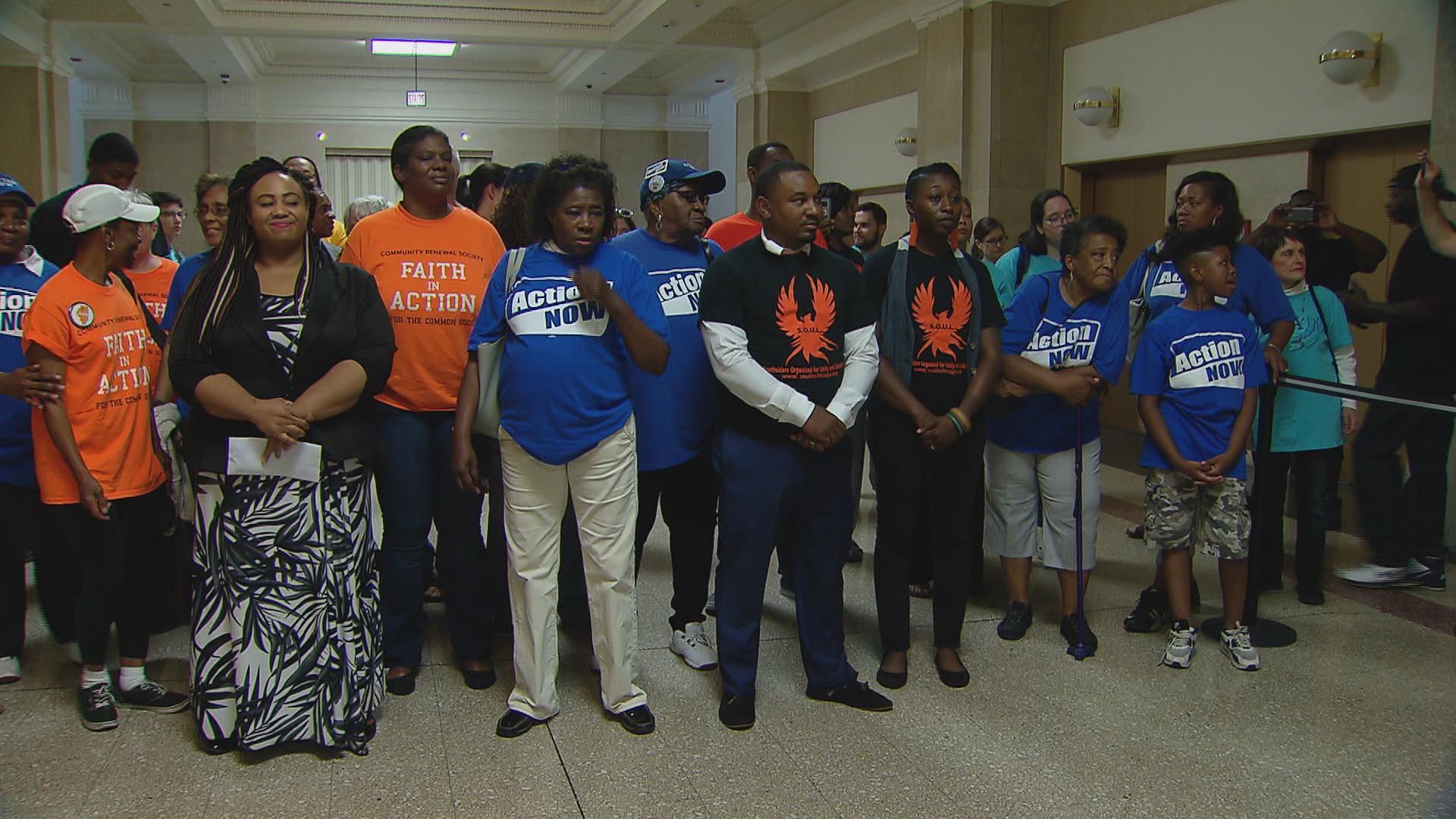 Friday, the union contract between the Fraternal Order of Police and the City of Chicago will expire.

A group of community and policy organizations are calling on the city to consider contract suggestions from the Coalition for Police Contracts Accountability.

The group says it's suggested 14 ideas – what they believe to be critical police accountability and transparency measures– that would eliminate the alleged code of silence that allows officers to evade punishment for misconduct.

“The contract between the police union and the city of Chicago elevates the code of silence to official policy, making it nearly impossible for the city to identify when an officer engages in misconduct and hold them accountable,” said Lindsay Miller of the ACLU of Illinois.

The coalition includes groups like the ACLU of Illinois, the Chicago Urban League and Enlace.

The contract for sergeants, lieutenants and captains has already expired.

In the rest of Cook County, the minimum wage increases to $10 an hour, and then will increase a dollar a year until 2020 when it reaches $13 an hour as well.

But 134 Cook County municipalities have opted out of both the increased wages and a new paid sick time law, citing home rule.

The increased minimum wage is one of several new laws taking effect on July 1.

Seven employees of the Chicago Water Department say the department has racially discriminated against them by creating a hostile work environment.

That's the word in a complaint filed Thursday in federal court.

“We have filed this lawsuit because in 2017 many black people at the water department still cannot go to work and make a living without being subject to a hostile work environment,” said Derrick Edmond, a plaintiff in the case. “For decades, high- and low-ranking water officials have deliberately created a culture and work environment that favors whites over blacks.”

The plaintiffs and their attorneys argue that black men and women who've been decades-long employees of the City's Department of Water Management have been assigned less desirable work shifts and days off, they've been denied promotions and transfers, as well as having been intimidated and harassed, all based on race.

The lawsuit asks the court to issue permanent relief and award damages for lost pay, as well as attorney's and court fees.

A city law department spokesperson said in a statement: "While we cannot comment on this lawsuit specifically, the City does not take any allegations of this nature lightly. The Mayor recently appointed a new commissioner and is committed to providing the support and resources necessary to implement changes and address issues at the Department of Water Management." 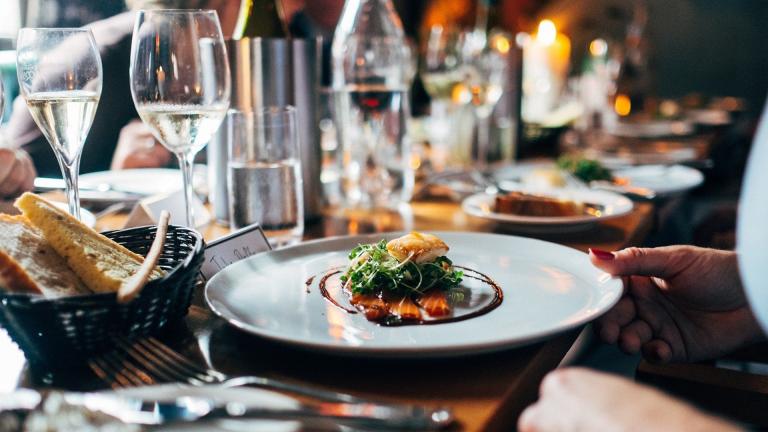