In a statement released Wednesday, Gov. Bruce Rauner said he would prolong the special legislative session “if the legislature fails to send a balanced budget package to my desk by Friday.”

Friday marks the eve of the 2018 fiscal year, and was supposed to be the final day of a 10-day special session called by Rauner earlier this month.

Illinois is the only state in the U.S. to have gone for two years without a budget, according to the National Conference of State Legislatures, a nongovernmental organization focused on state legislature efficiency.

Weighed down by nearly $15 billion in unpaid bills and an estimated $250 million in unfunded pension liabilities, Illinois could rack up another first if its credit rating is downgraded to “junk” status – something that credit rating agencies S&P Global and Moody’s have never before done.

“This is the state of Illinois needing a budget in two days before catastrophic consequences. And it's on fire,” Zalewski said. “And this caucus [Democrats] is trying to grab a hose. We've done it time and again. And we are compromising in every which way we possibly can.”

Republican state Rep. Steven Andersson urged lawmakers to pump the brakes on voting for bills currently being negotiated by leadership on both sides of the aisle.

“But if we vote ‘yes’ now, that ends that negotiation. Those negotiations are over because we already agree with you and we’re not quite there yet.” 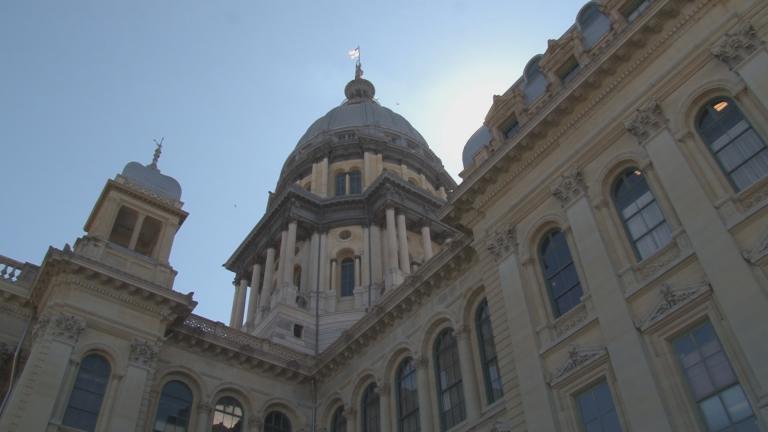 June 27: Budget negotiations are ongoing in Springfield, with Friday's deadline edging ever closer. 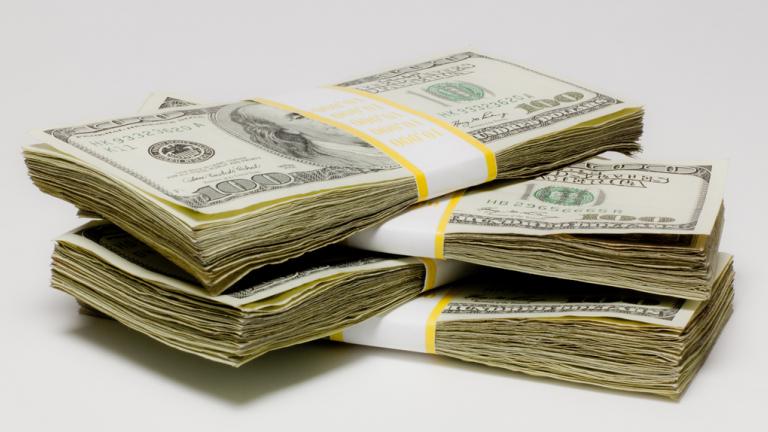 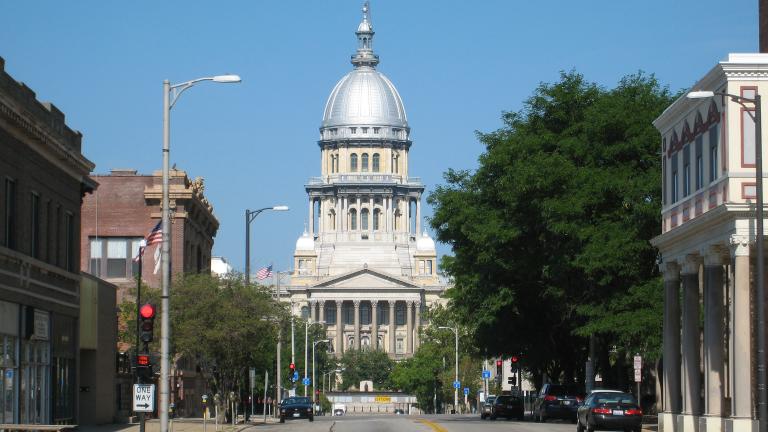