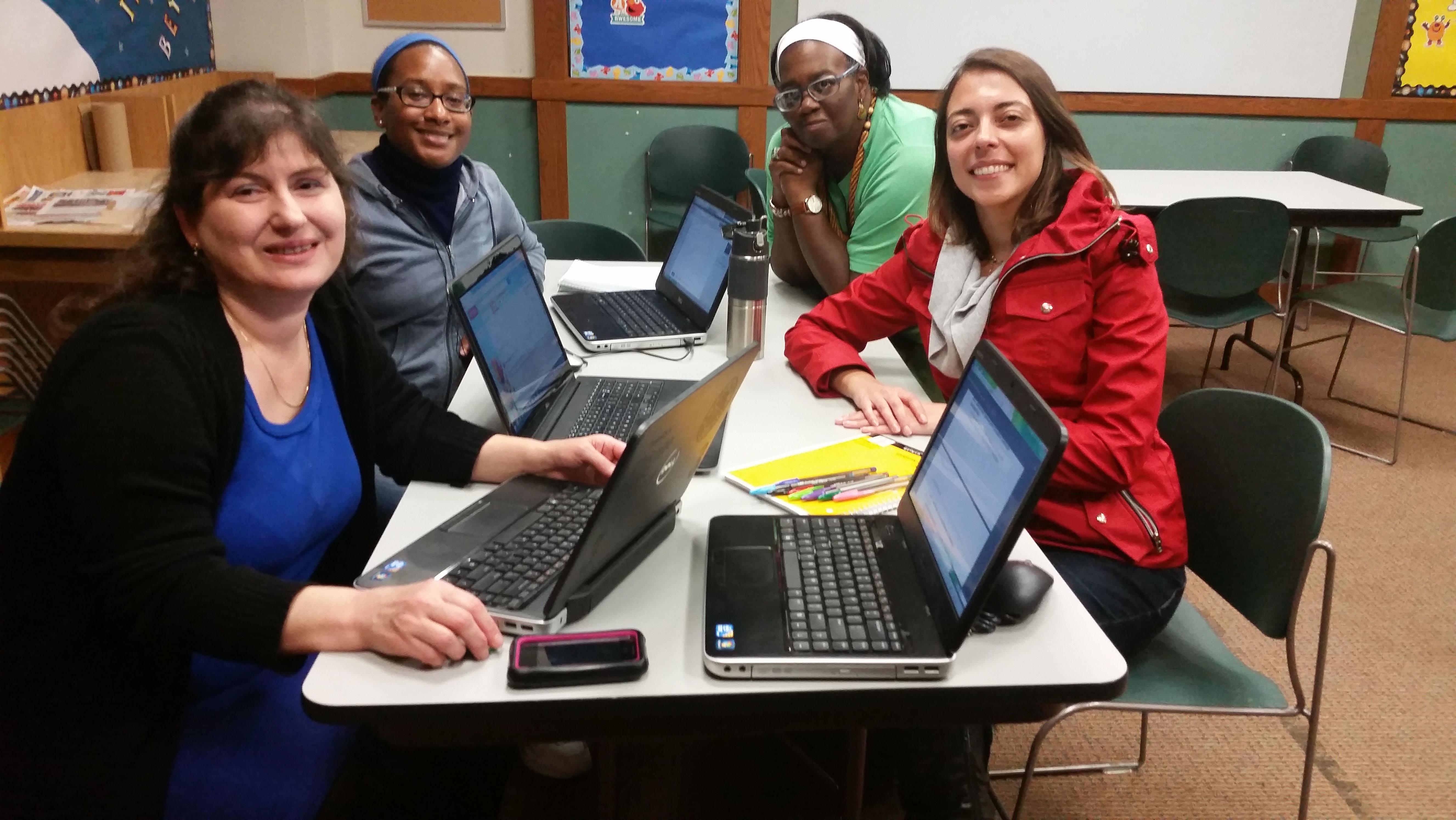 Four participants of a Learning Circle at the Whitney Young Library take a quick break to pose for a picture. (Courtesy of Chicago Public Library)

When it comes to innovation in digital learning, Chicago is getting noticed.

A program developed by the Chicago Public Library and the nonprofit Peer 2 Peer University won a 2017 Digital Inclusion Leadership Award on Tuesday in the category of “most innovative.” Chicago was one of six cities to be recognized by Next Century Cities and Google Fiber.

The program, called Learning Circles, brings together online students to take free courses and study the material in a group setting.

Peer 2 Peer University says you can think of it as “a book group for learning.”

The 90-minute courses are between 6 to 8 weeks long and allow students to use library facilities and computers. A librarian facilitates activities and discussion of the material and is also responsible for choosing programs they think will be of the most interest and benefit to those in the neighborhood.

Classes are selected from Massive Open Online Courses and include topics ranging from personal finance to science to cooking and writing.

The program was first tested in 2015. Since then, some 225 participants have completed programs, according to CPL.

Kate Lapinski, a librarian who works in CPL’s learning and economic advancement department, has facilitated two Learning Circles. She says she and other librarians have enjoyed promoting educational opportunities.

“It’s bringing the opportunity of online education to people that may not be familiar with it,” Lapinski said. “By the end they can navigate the course; it opens up the world of online learning to them.”

Retention rates for CPL’s Learning Circles hover between 45 and 55 percent, more than triple the amount than those who undertake MOOCs on their own, according to Lapinski.

The online courses were developed more than a decade ago and became popular in the last five years, said Lapinski.

“Everyone said they would democratize education and make it accessible to everyone, but in truth people need to be web savvy and digitally literate to take part in an online class,” she said.

Five libraries in Chicago are currently hosting Learning Circles on healthy cooking, fiction writing and finance. CPL hopes to expand the number of branches that regularly offer the program.

“It really illustrates the value and the power of the library as a place for lifelong learning and a place that anyone can come into, no matter their level of education,” Lapinski said.

The next CPL Learning Circle tackles fiction writing starting May 10 at the North Austin Library; starting June 1 at the Harold Washington Library’s Maker Lab, participants can take an introductory course on computer science. 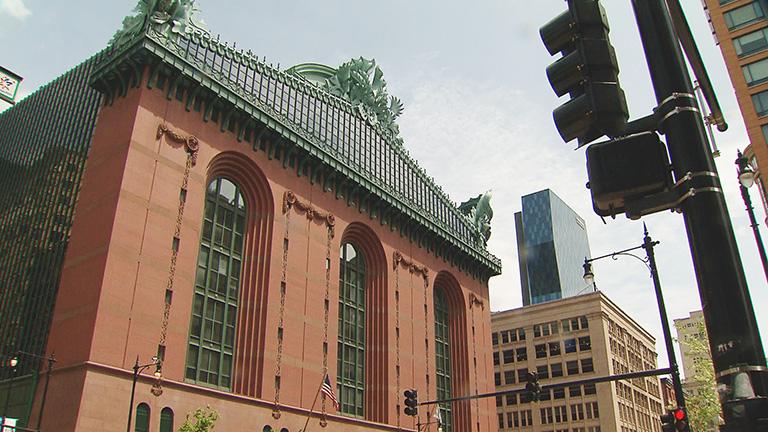 May 31, 2016: We check in with the Chicago Public Library chief about being named in Fast Company's 100 “Most Creative People in Business” and what books he's taking to the beach this summer. 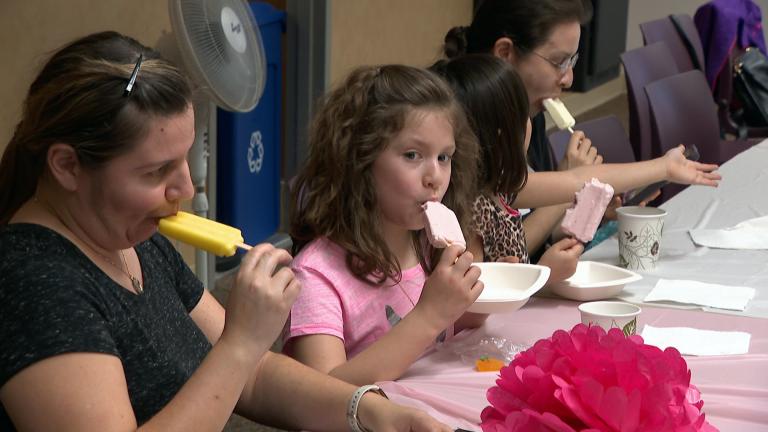 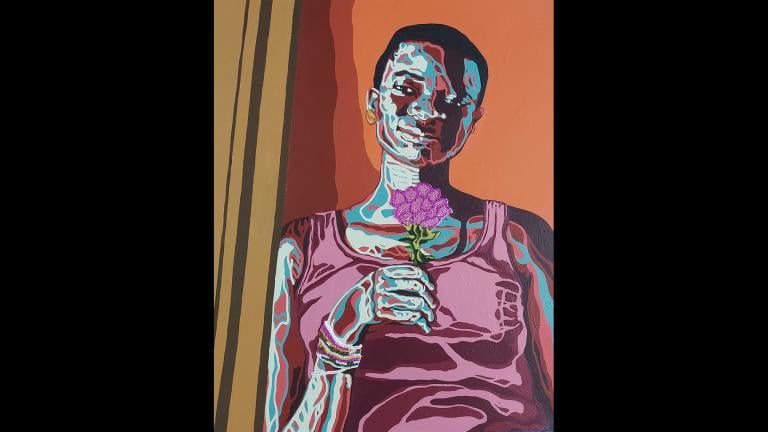 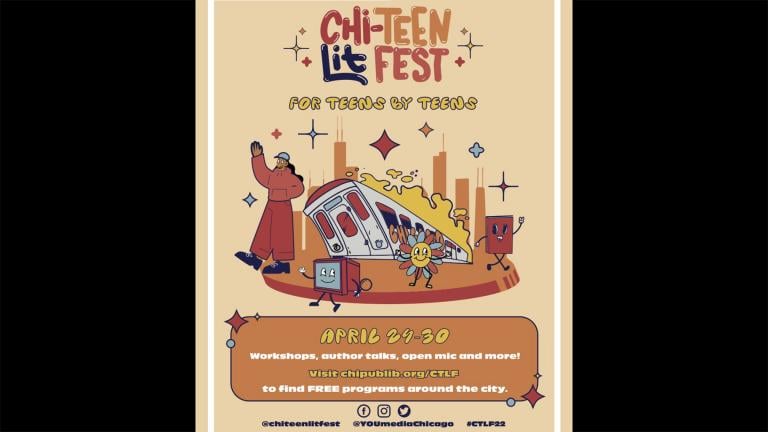 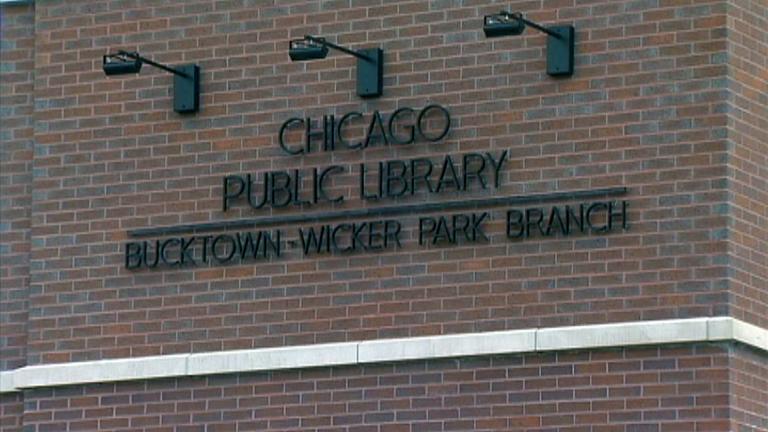