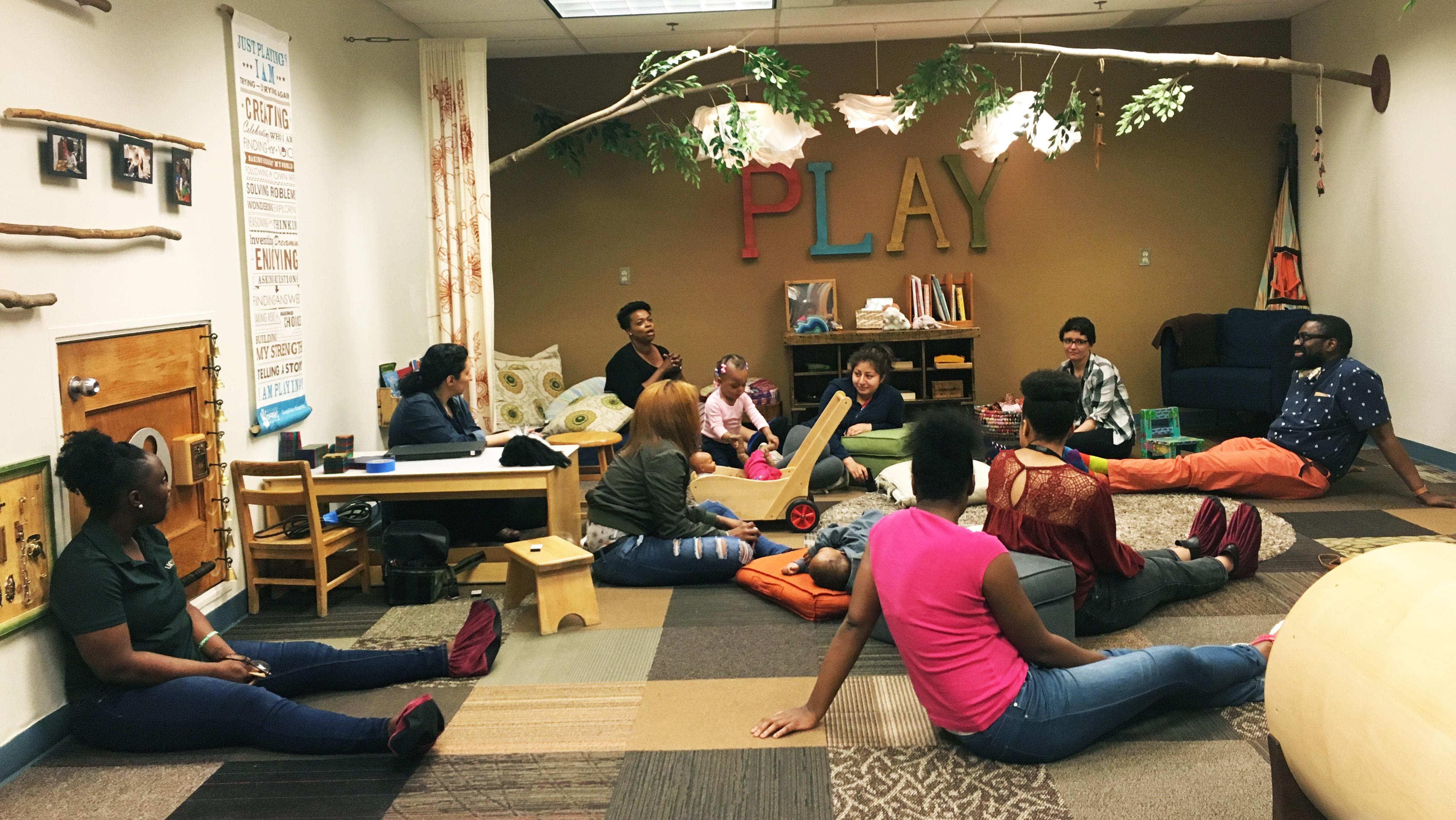 Participants, facilitators and organizers talk about what the WePlay program has meant to them as the 12-week session comes to an end. (Maya Miller / Chicago Tonight)

Five years ago, Saleem Penny was dining out with a young couple in Uptown when he was struck with an idea.

The moment came as the couple shared concerns about where there young son would play when the weather turned cold.

“They were both teenagers, and they were saying they were nervous because it wasn’t safe for the dad to be on one side of town and wasn’t safe for the mom to be on the other, and so the only place they could go was Millennium Park,” said Penny, the associate vice president of community and educational partnerships at the Chicago Children’s Museum.

“It just hit me—you’re going to have to wait six months until it’s warm again to play—it shouldn’t be like that,” he said.

Penny decided to start a program that would offer a safe space for young parents and their children to play and learn. He also wanted to address what parents described as a lack of neighborhood play spaces in some parts of the city.

That program, WePlay, wrapped up its final session last month. For 12 weeks, about eight teenage mothers and their children spent a few hours every other week at the Chicago Children’s Museum, eating lunch, playing and exploring the exhibits.

The first group of parents was invited to participate in WePlay through UCAN’s Teen Parenting Service Network. Caseworkers from UCAN also participated in the sessions, facilitating discussions between the parents on topics ranging from childbirth to their toddlers’ development and career aspirations. 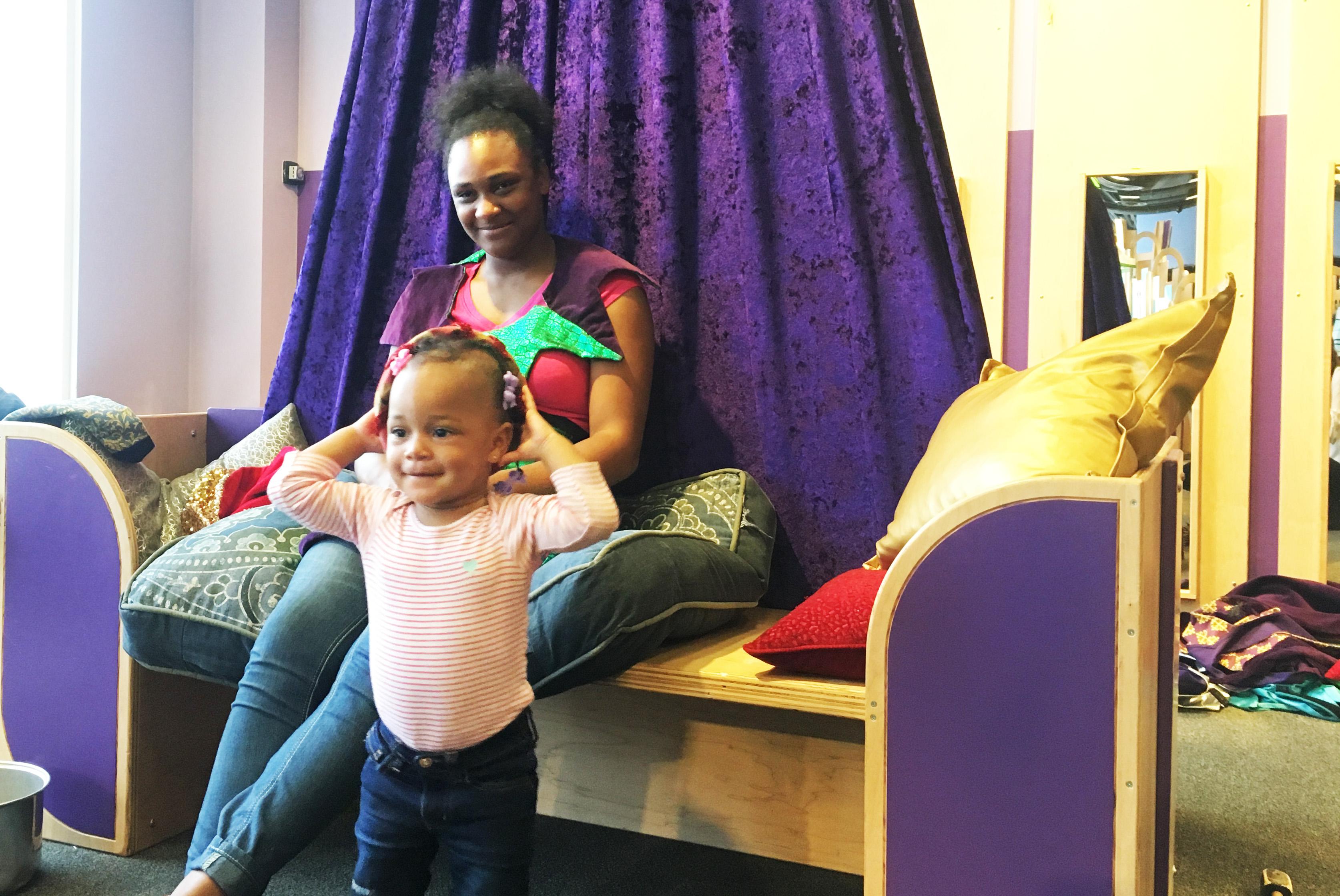 “I don’t have any friends, I don’t leave the house unless it’s for school because if I can’t bring my baby I don’t go,” Hopkins said.

Penny says he’s grateful for the museum’s receptiveness to the program.

“There’s a community of young parents who often don’t feel welcome or included in cultural institutions. So the goal is to let them know ... that this is their city, this is their museum.”

“It’s important to carve out time to emphasize the importance of playing with their kids, because they’re just kids themselves,” said Malia Robinson, the facilitator of WePlay.

Penny recently finalized a budget to re-launch and expand the program in the fall. Including food, parking, resource guides, children’s books and facilitation, he put the budget at just under $10,000. But he’s anticipating a number of changes, too.

“The parents didn’t really open up to one another until the second or third session, so lengthening the program is something we’re looking into,” Penny said.

WePlay is currently the only program of its kind in the country, loosely modeled off a similar Partners in Learning program organized by the New Jersey Historical Society between 1999-2002.

Five years after Penny’s original idea for the program, everyone who’s played a hand in it sees the newly wrapped up first session as just the beginning.

“We just got started,” said Robinson. 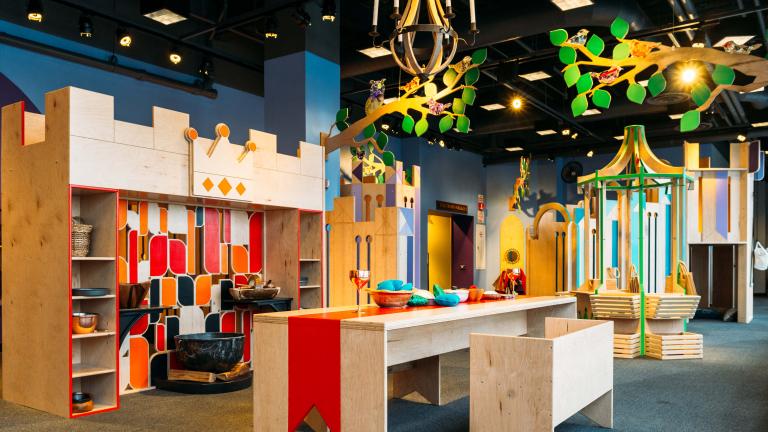 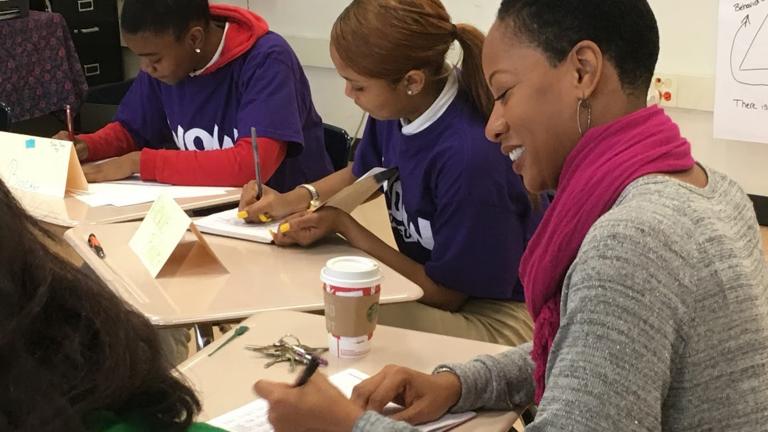 Nov. 22, 2016: No longer just for the boys, a popular mentoring program is now making sure girls aren’t being left behind. 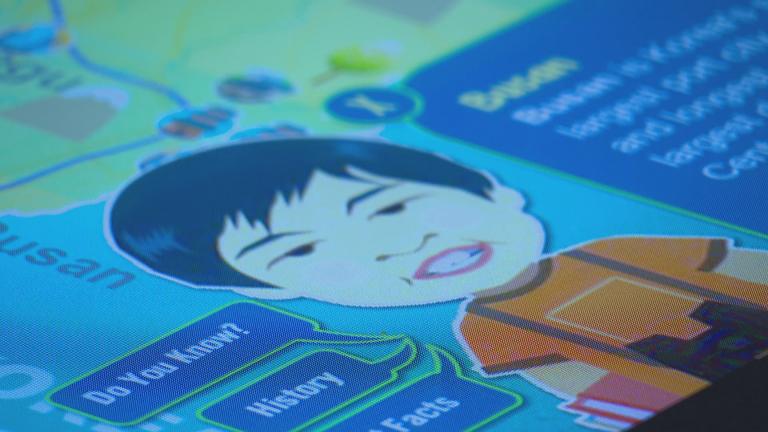 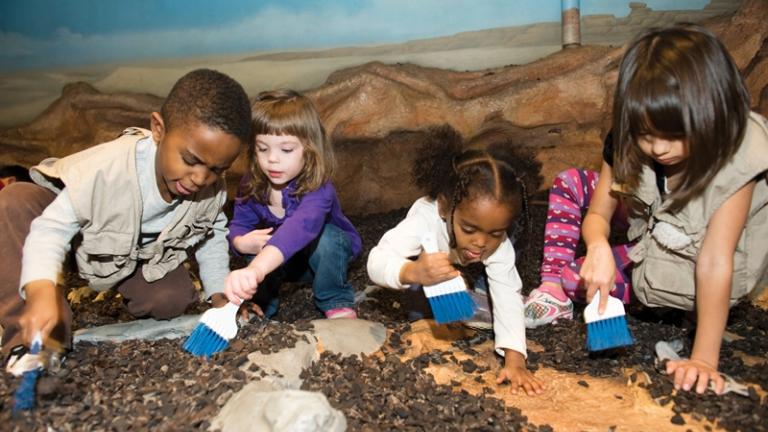