How Healthy is Illinois’ Job Market?

A cloud of debt in Illinois is casting a shadow on the state’s job market, for business owners, employees and those looking for work.

The state is tethered down by more than $11 billion in unpaid bills and a $130 billion unfunded pension liability thanks to decades of mismanagement by politicians.

In his State of the State speech on Jan. 25, Rauner expressed hope that Illinois can “once again be the economic engine of the Midwest” through bipartisan compromise.

There may be hope of that if Democratic Senate President John Cullerton and Senate Republican Leader Christine Radogno successfully pass a group of “grand bargain” budgetary bills through the Senate.

But will tax increases included in the plan, like an income tax hike and a corporate tax, be good for businesses?

Furthermore, President Donald Trump, who referred to himself as “the greatest jobs president that God ever created,” has begun rolling back federal regulations on large and small businesses.

What’s the prognosis for the Illinois and Chicago job markets amid changing local and national policies?

Here to offer their perspectives are Tom Gimbel, founder and CEO of the staffing firm LaSalle Network, and Peter Norlander, an assistant professor at Loyola University in the fields of employee relations and human resources. 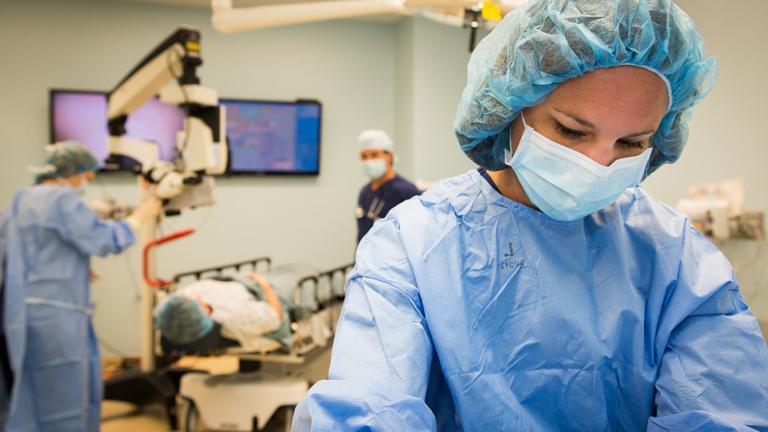 Aug. 31: A medical degree may be worth all the time and money after all. A new report from Zippia, a San Francisco-based online resource for career advice, lists Chicago’s 100 highest-paying jobs.