In 1933, when the Century of Progress International Exposition was drawing millions to Chicago’s lakefront, a new restaurant opened just up the road on the Magnificent Mile. It was located inside a luxury hotel that attracted the well-heeled and well-known.

That restaurant is still one of Chicago’s best dining spots, but only for a few more days.

The Cape Cod Room is closing on New Year’s Eve and with it go 83 years of lobster thermidor, Bookbinder soup and legendary diners.

We take a final look at the famed eatery.

3. For snapper, heat water to boil in medium saucepan over medium-high heat. Add onions and celery; blanch until soft, about 3 minutes. Remove with slotted spoon; add to broth. Boil fish in same water until cooked through. Remove fish from water; flake very finely with fork. Stir snapper and sherry into soup base; heat through.

Note: This story originally aired on "Chicago Tonight" on Dec. 14. 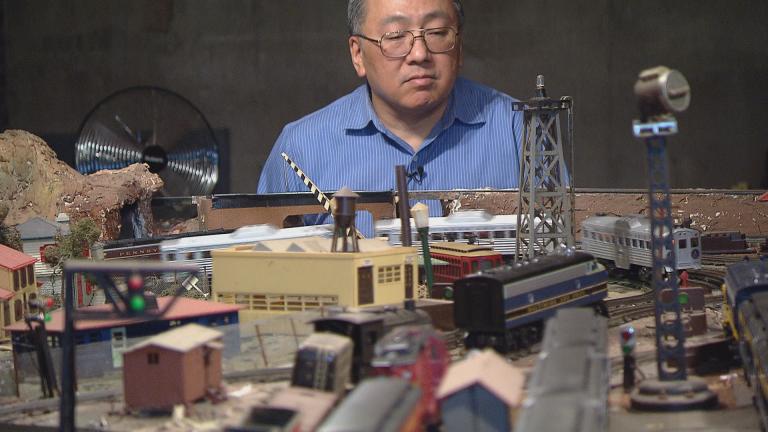 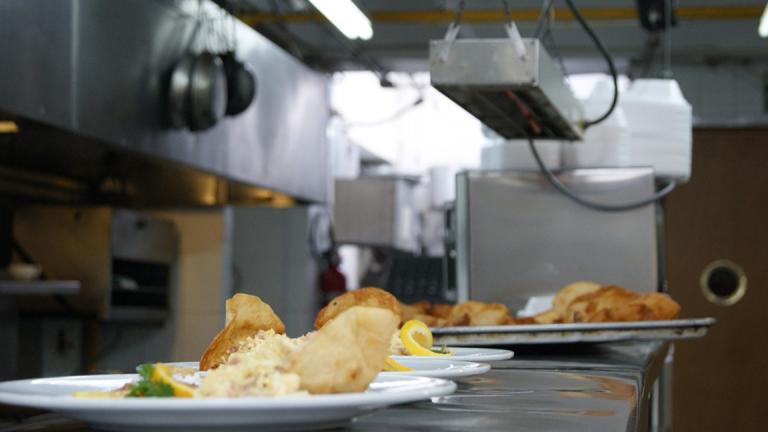 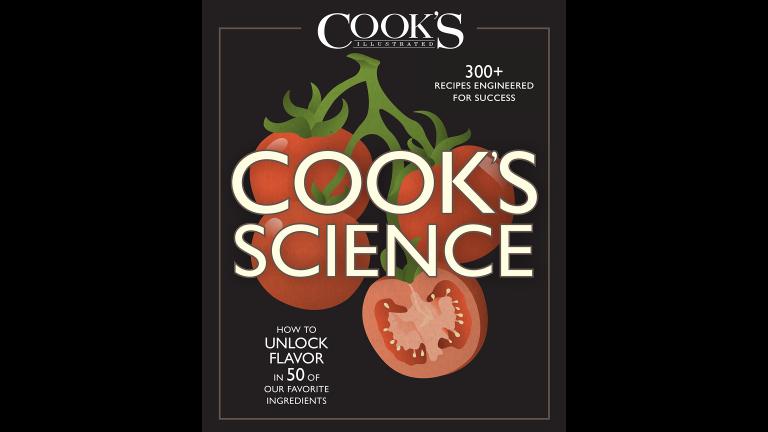 Oct. 13: The folks from “America’s Test Kitchen” are branching out and focusing their attention on the science behind good food. We hear from two of the key people behind the project.