You might now know it, but what you're doing right now – reading about public affairs, perhaps paying bills or making a grocery list - could be called “adulting.” That's not a real word, you say? In 2016 it is! “Adulting,” along with “chatbot,” “woke” and “coulrophobia” are some of the candidates for the 2016 Word of the Year.

This year’s class of candidates for word of the year have taken on a much grimmer tone in the wake of the events of the past year (in fact, last year’s word of the year wasn’t a word at all, but the “tears of laughter” emoji). For instance, the Oxford English Dictionary has already chosen its word of the year, and it’s “post-truth.” It’s another spin on the word “truth” like Stephen Colbert’s “truthiness” – it means an era in which objective facts matter less than feelings.

Post-truth is the Oxford Dictionaries Word of the Year 2016. Find out more: https://t.co/jxETqZMxsu pic.twitter.com/MVMuMyf83K

Two words most people are already familiar are in the running this year. Dictionary.com’s word of the year pick was “xenophobia,” chosen because of spikes in searches for it during Brexit as well as during the election when President Obama used the word in a speech. Merriam-Webster picks its word of the year based on number of searches, and “fascism” is the leading candidate its word of the year, an outcome so unpleasant that they’ve asked their Twitter followers to maybe look something else up so that fascism doesn’t win.

A couple of the words the Oxford Dictionary considered are more commonly used across the pond – “Brexiteer” (a person in favor of the U.K.’s withdrawal from the EU) and “glass cliff” (a situation in which a woman or minority ascends to a leadership position in challenging circumstances where the risk of failure is high).

One that is distinctively American is “alt-right” – a group of people with extremely conservative and usually racist beliefs, often disseminated online.

We saw “woke” used as part of a hashtag quite a bit this year, as in #staywoke. “Woke” refers to awareness of social injustice, and is often used by members of the Black Lives Matter movement.

Last year, one of the contenders was “Mx” – M-X – in place of Mr. or Ms. as a way of sidestepping identifying gender in a title. This year, “Latinx” (La-teen-ex) performs a similar function for Latin-Americans, and is used in place of the gendered “Latino” or “Latina.”

There are some more fun candidates, like “adulting” – but the act of adulting doesn’t sound too fun. Popular with millennial making their way into the world of dreary grown-up duties, “adulting” means behaving in a way characteristic of a responsible adult, especially the accomplishment of mundane but necessary tasks, like making the bed or buying paper towels.

The spate of creepy clown sightings earlier this year led to “coulrophobia” making the short list, but that’s not exactly a word that comes up in common conversation. Coulrophobia simply means the fear of clowns.

And if all these dark words are giving word nerds agita, there’s a Danish word – hygge – (pronounced hyoo-guh) that provides a cozy counterpoint. The word describes a “a quality of coziness and comfortable conviviality that engenders a feeling of contentment or well-being.” The Danish tourism board presented a video to explain the phenomenon of hygge – sounds pretty good. 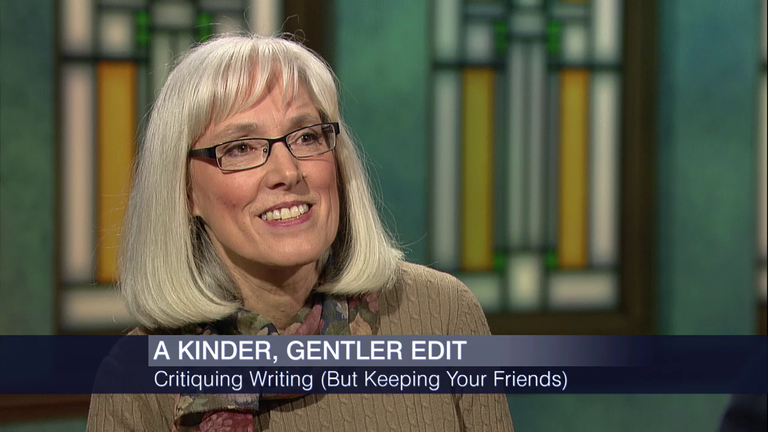 May 17: The "Subversive Copy Editor" discusses tips for navigating the often-tricky process of editing someone else's work. 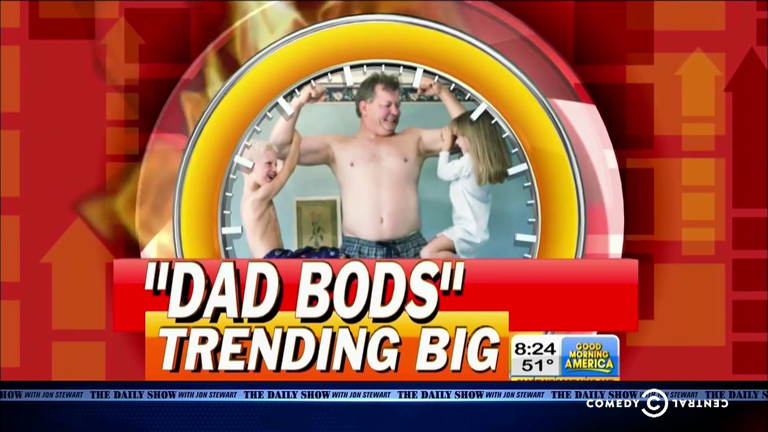 Jan. 6: Gender identity, social movements, and the changing way we communicate with each other all helped shape the list of words that dominated 2015. 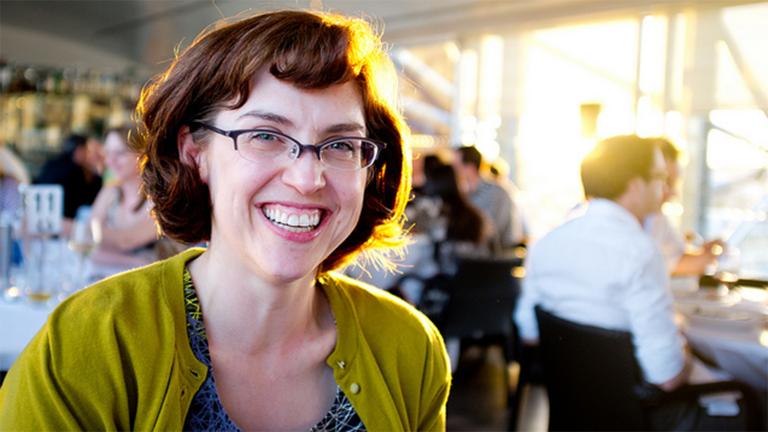 April 1: Erin McKean founded the world's biggest online dictionary, Wordnik. A graduate of The University of Chicago, she has also written books on weird words and given TED Talks about the subject. 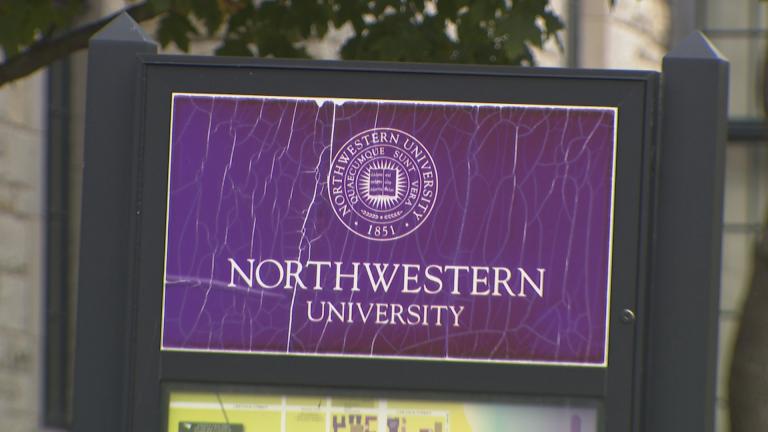