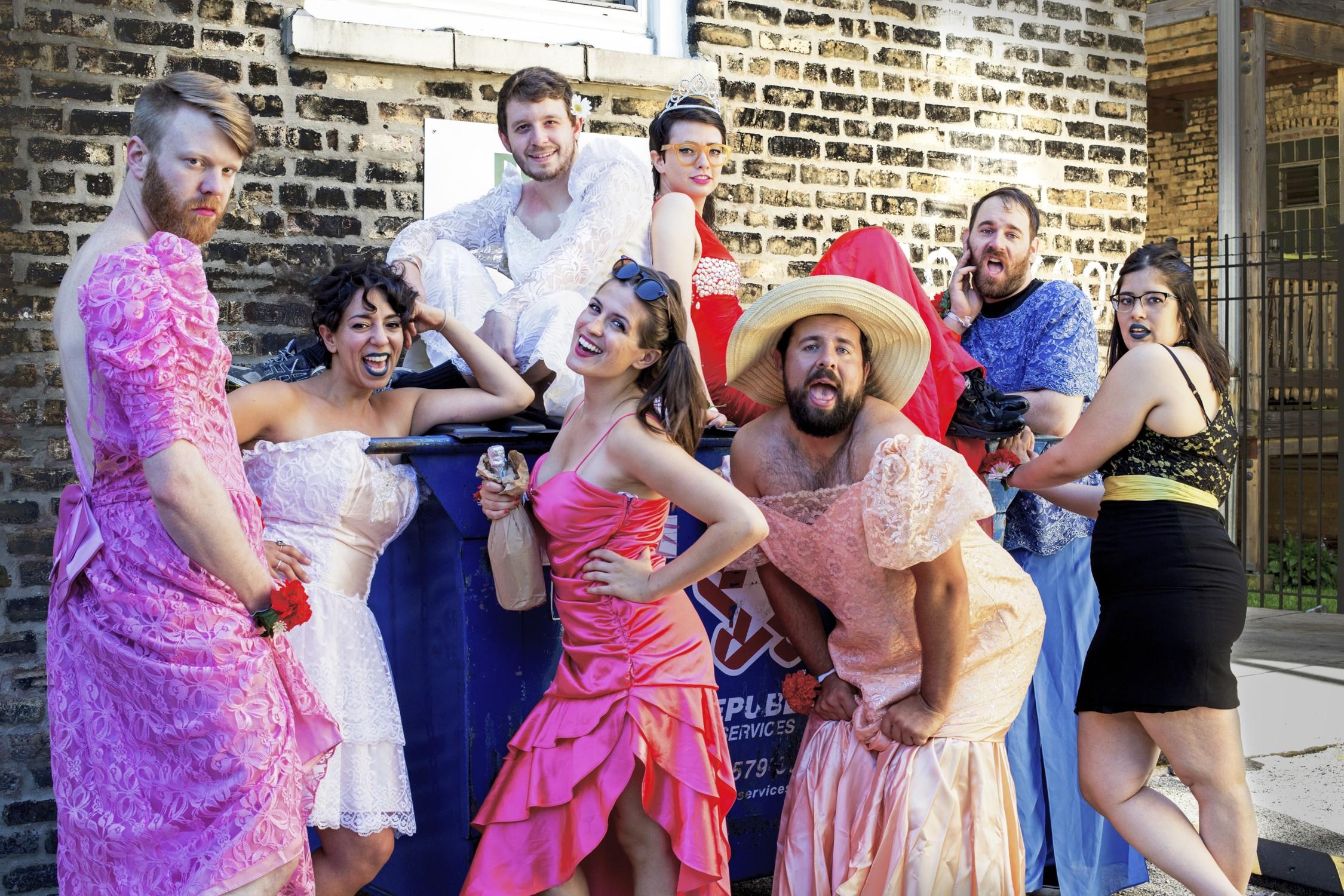 It was the most surprising, exhausting Tuesday in recent history, and we’re ready for change (of the non-political variety). Plunge into weekend mode with the help of The Lincoln Lodge, Chicago’s longest-running indie comedy showcase in the U.S. This season’s cast of stand-up comedians includes returning quipsters Ricky Gonzalez and Alex Kumin, among others, and newbies Sarah Sherman and Stephanie Weber.

Before you pack your bike away for the season, take it on a final spin at the newly opened Big Marsh Bike Park on the city's Southeast Side. Described as a “playground for cyclists,” the park is the centerpiece of the 278-acre open space, a former industrial site. You'll find easy riding trails for biking, walking and running; along with trails for very young riders, cyclocross racing, a flow trail and pump tracks. Not sure what those are? Check out the video below, or read our story on Big Marsh from June, when Mayor Rahm Emanuel broke ground on the site.

What better way to get perspective on the world and its mysterious ways (and elections) than by turning your eyes to the heavens? On Friday, visitors to the Adler Planetarium’s monthly Doane at Dusk event can forget about earthly dramas and take in views of celestial objects through the area’s largest aperture telescope that’s open to the public. Look out for possible views of the taurid meteor shower, and some nice views of the moon, which on Monday reaches its closest point to Earth since 1948 (it’s called a supermoon). The event is first-come, first-served, so prompt arrival is recommended. 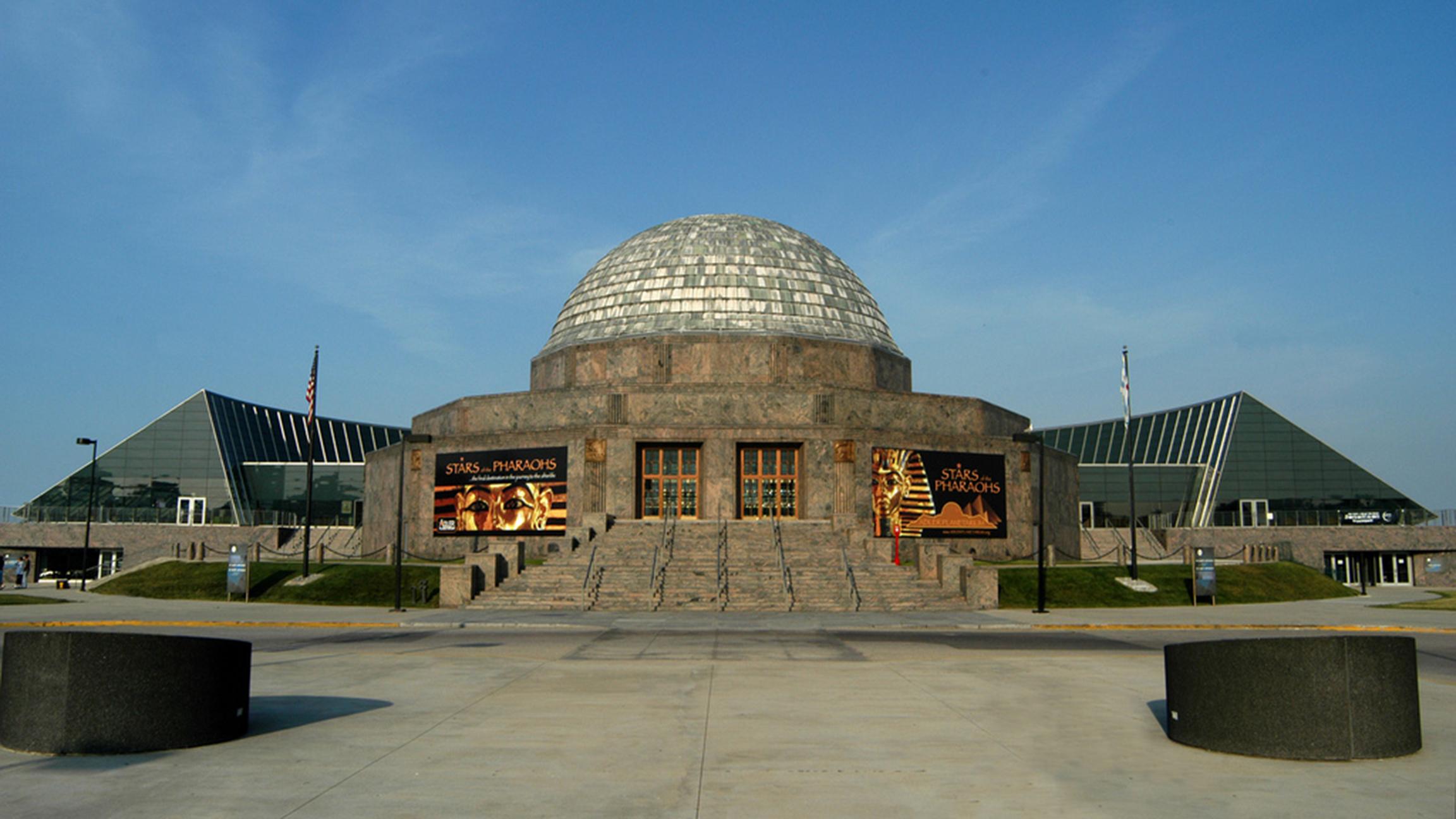 Kick off your weekend with some stargazing at the Adler Planetarium. (Smart Destinations / Flickr)

The bad news: You don’t have a ticket to the sold-out, hugely popular Festival of Wood and Barrel Aged Beers (#FoBAB, for those in the know). The good news: There’s another barrel-aged game in town. Enter the third annual River North Whiskey Festival, where fans of the amber stuff can sample more than 50 varieties of whiskey, bourbon and scotch from around the world. Food is available for purchase, including barbecue and Mexican fare. Cheers! 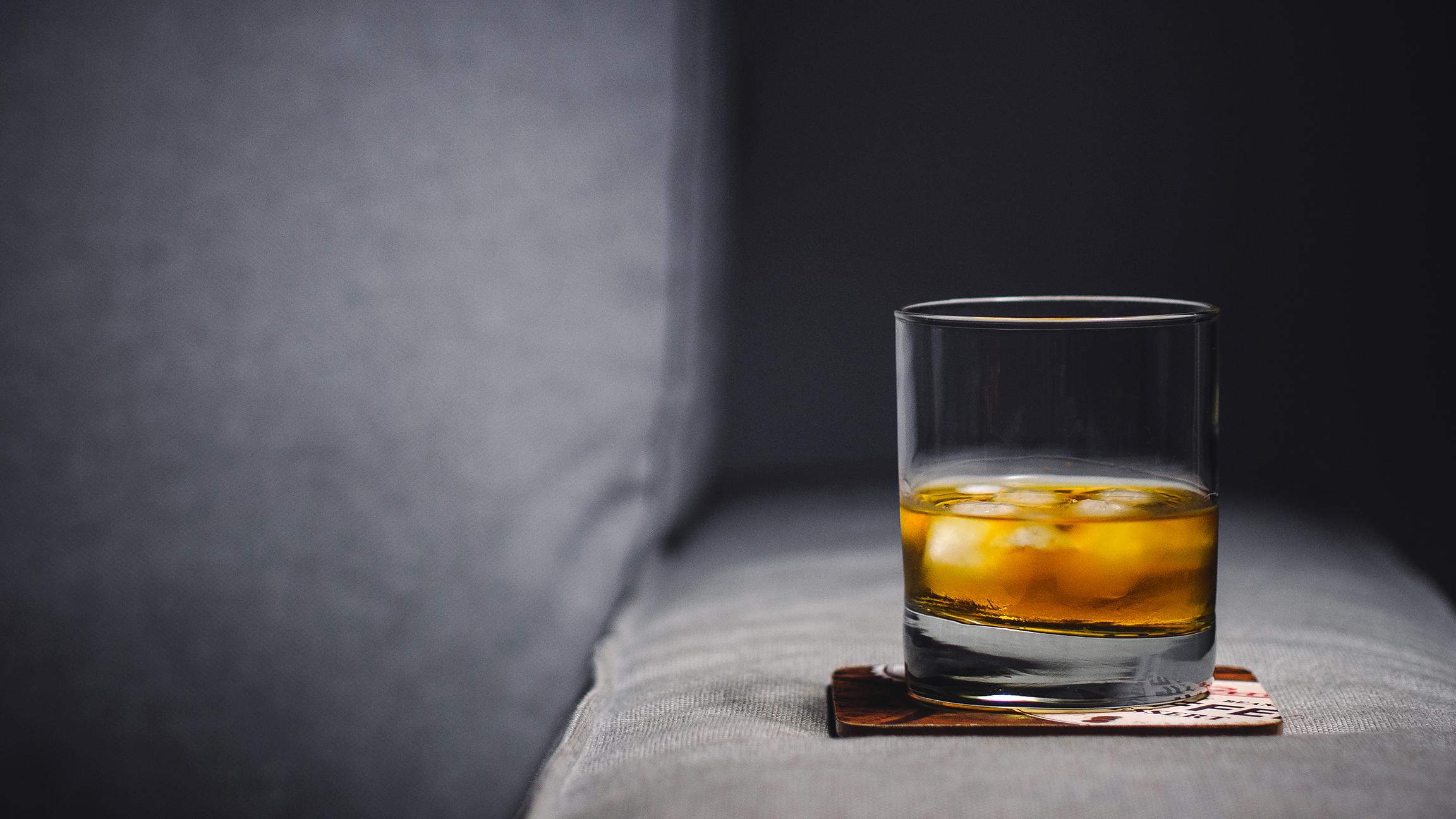 Should you need a reminder that print is, in fact, not dead, head over to The Chicago Book Expo, where you can trade words with (and buy them from) 70 local publishers and nonprofit groups. The fifth annual event also features 20 events throughout the afternoon. Among them, a discussion on Chicago history with authors Amanda Seligman (“Chicago’s Block Clubs: How Neighbors Shape the City”), Joe Gustaitis (“Chicago Transformed: World War I and the Windy City”) and Dominic Pacyga, who visited Chicago Tonight last year to discuss his book “Slaughterhouse: Chicago's Union Stock Yard and the World it Made.” Read more about that fascinating book, and watch our interview with Pacyga. 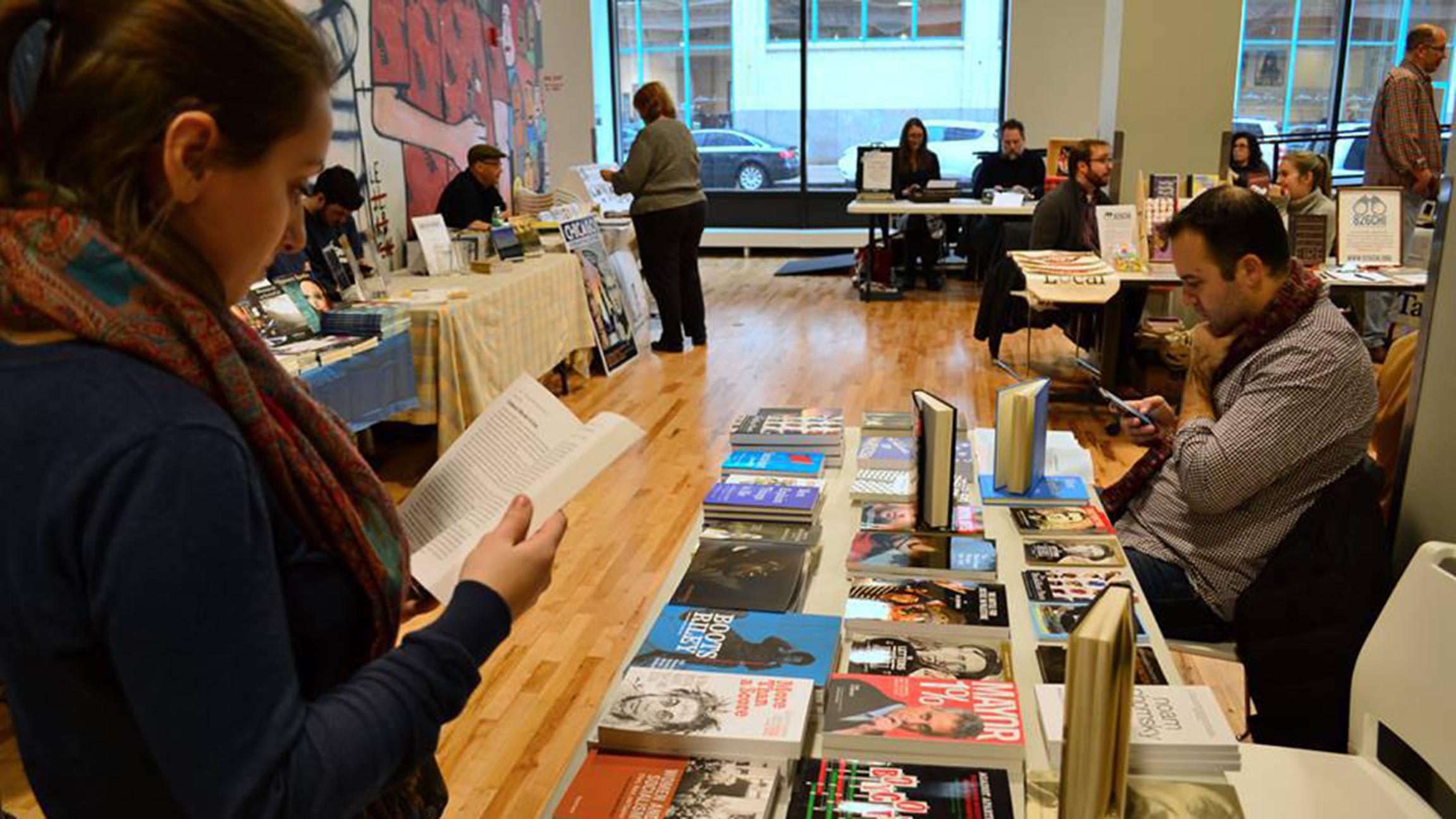 Our fall tour starts TONIGHT in LA. Next up: Bay Area, Chicago, Boston, and Brooklyn. We're so excited to see you all! Bring friends, get your tickets -> popupmagazine.com

A photo posted by Pop-Up Magazine (@popupmagazine) on

Get a leg up on holiday shopping while supporting the community programs and initiatives of the Junior League of Chicago at the Gazebo Holiday Market. Friday night’s preview ($75) includes cocktails, appetizers and a DJ while you shop; on Saturday, an optional brunch buffet ($25) fuels the task at hand. More than 50 independent vendors sell a variety of items, from gourmet olive oil to vintage purses and jewelry. 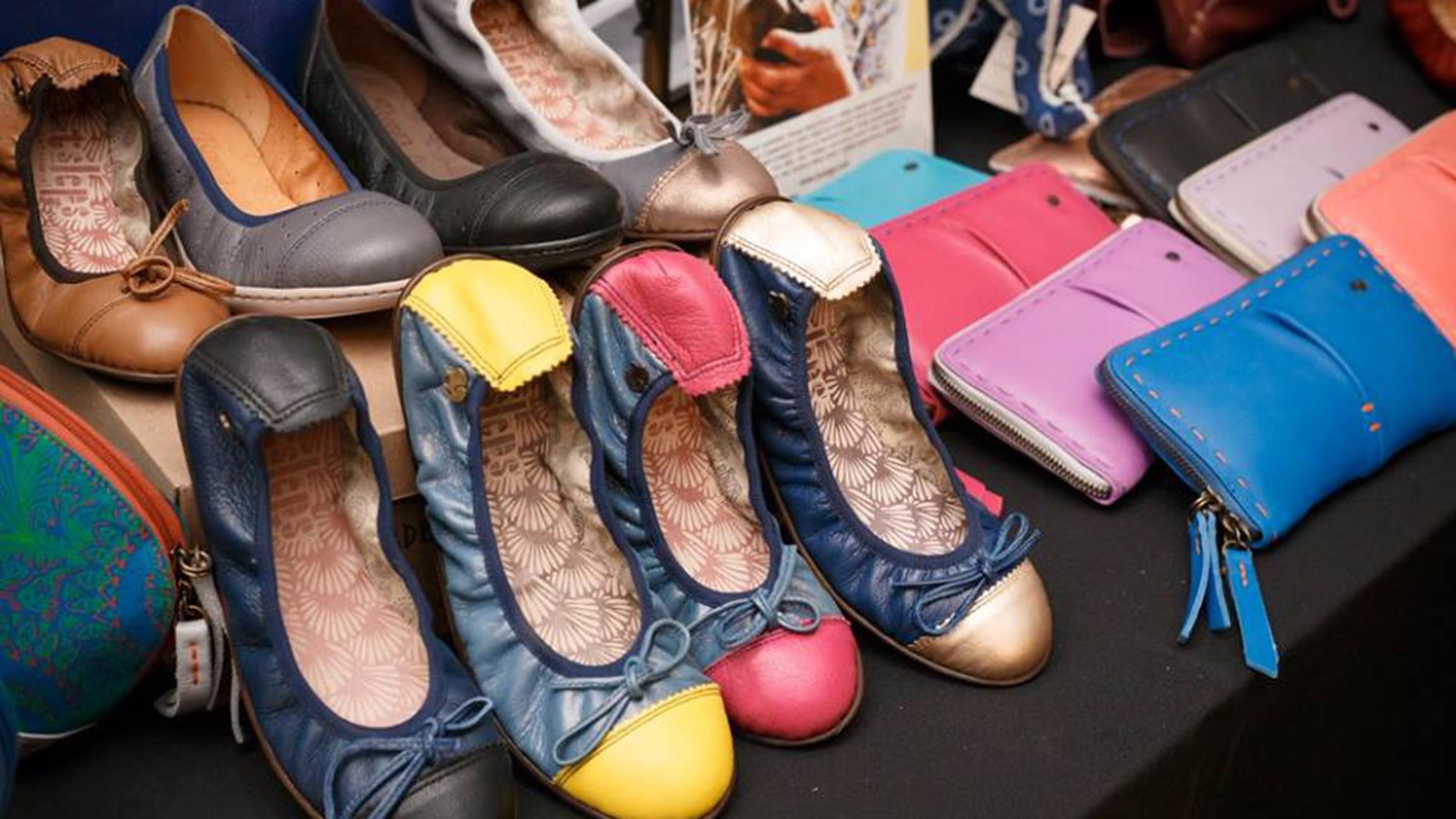 Sweeten up your weekend at the fourth annual America’s Baking and Sweets Show, featuring exhibitors, a baking competition (Saturday) and demos from celeb pastry chefs Malika Ameen, Rushion McDonald, Sally McKenney and others. Learn how to make homemade marshmallows, macaroons, confectionery flowers and go gluten-free with your baking during demo and hands-on classes (extra fees apply).

It’s a project most North Side commuters have caught fleeting glimpses of while riding the CTA’s Red Line. Now you can get a different perspective of the $203 million reconstruction project at the opening reception of “Wilson Station: Behind the Scenes.” The exhibition is described as a “friendly photographic duel” between project engineers Kevin Utz and Kirsten Lefeldt, who would meet at the Uptown coffee shop hosting the show to compare photos they took with their phones. Eventually the habit gave way to the idea for an exhibition. Meet Utz and Lefeldt at Friday's opening reception, or stop by through Jan. 2 to see their work. Proceeds from art sales to benefit Cornerstone Community Outreach, a local shelter. 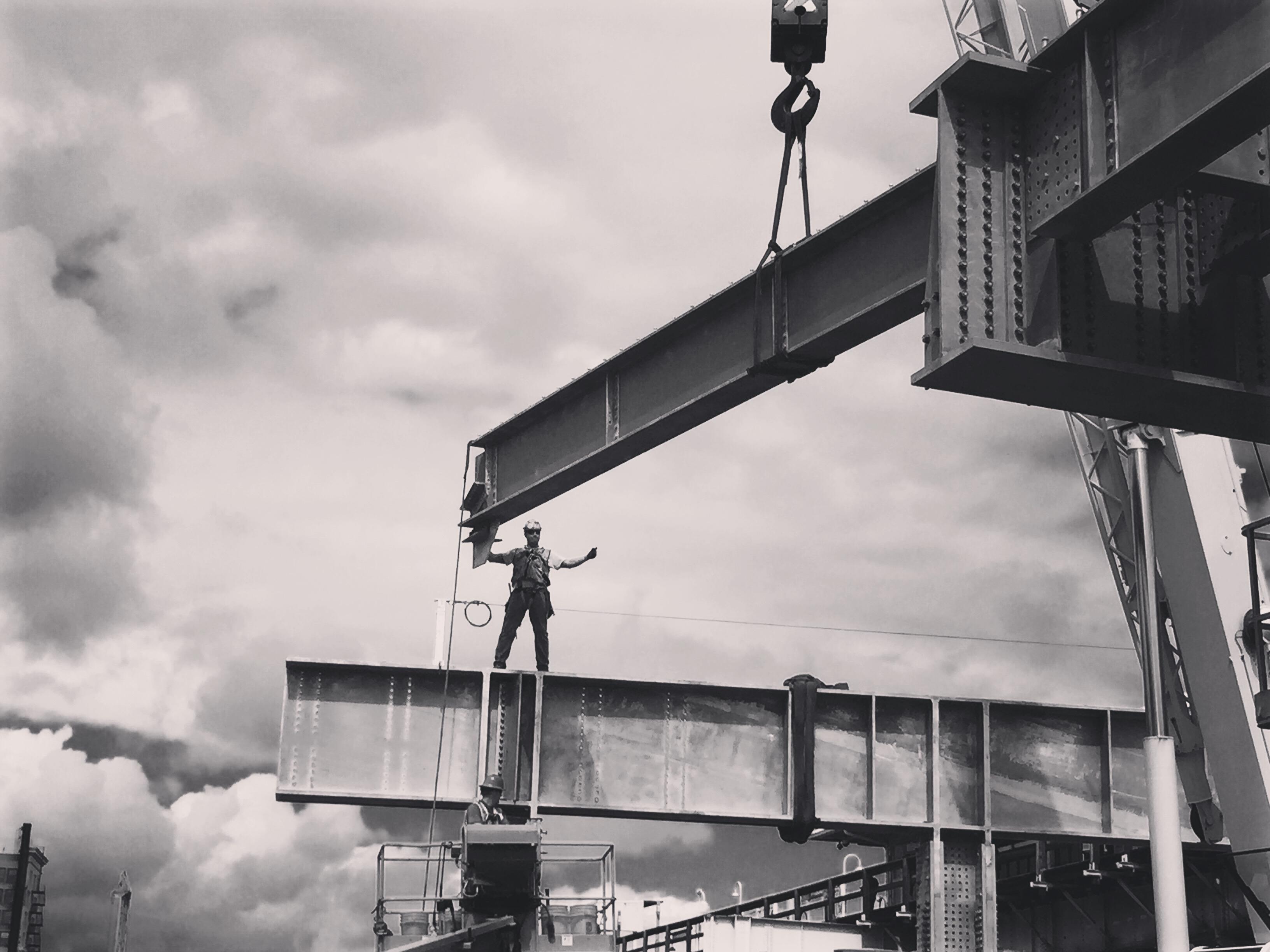 Friday is Veteran’s Day, and one local museum marks the occasion with the opening of an exhibition of screen prints by the late author, artist and WWII veteran Kurt Vonnegut Jr. “Vonnegut’s Odyssey” includes more than 30 screen prints that highlight veterans’ complex experiences and the “process of return,” says exhibit curator Ash Kyrie. 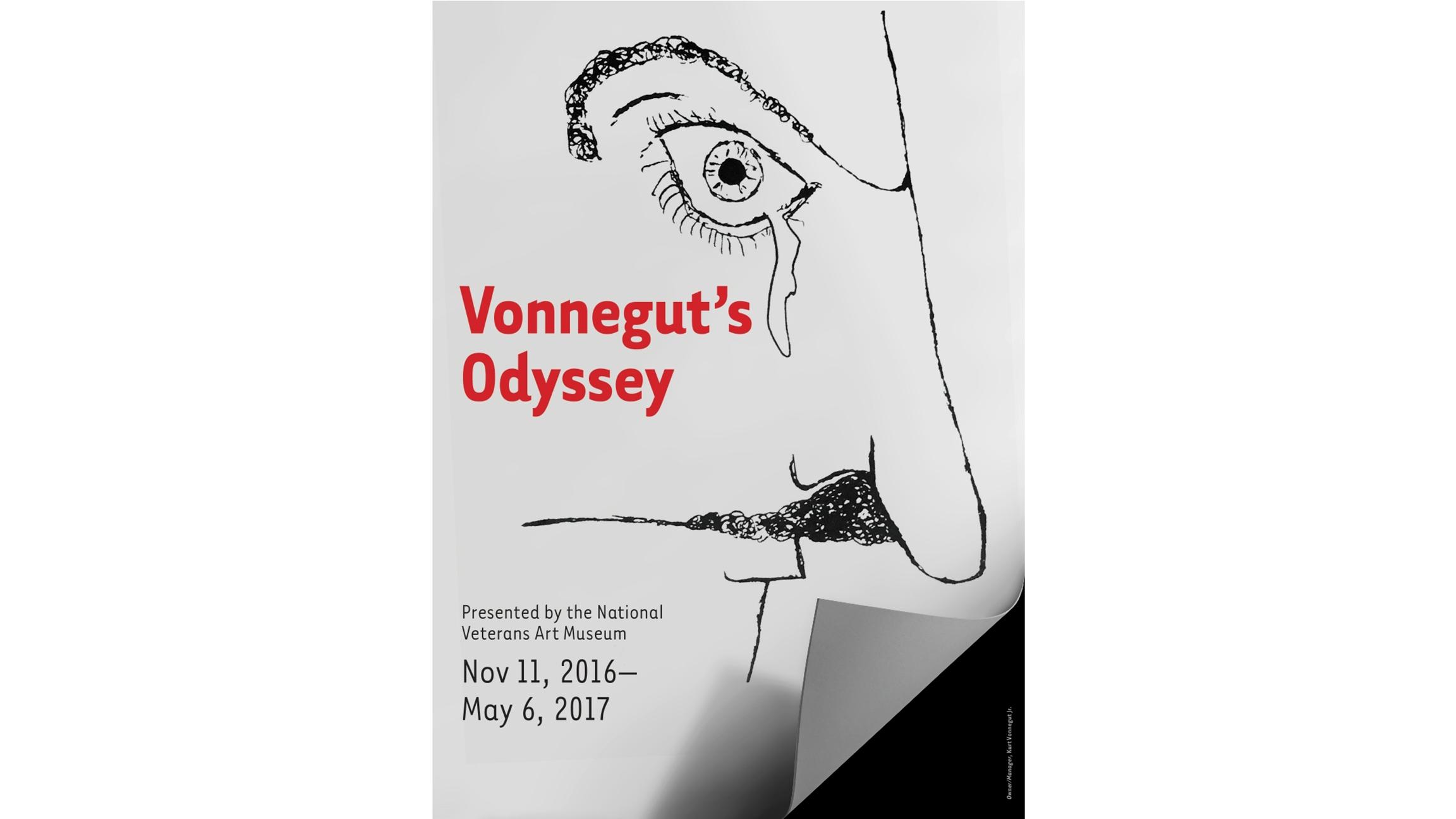 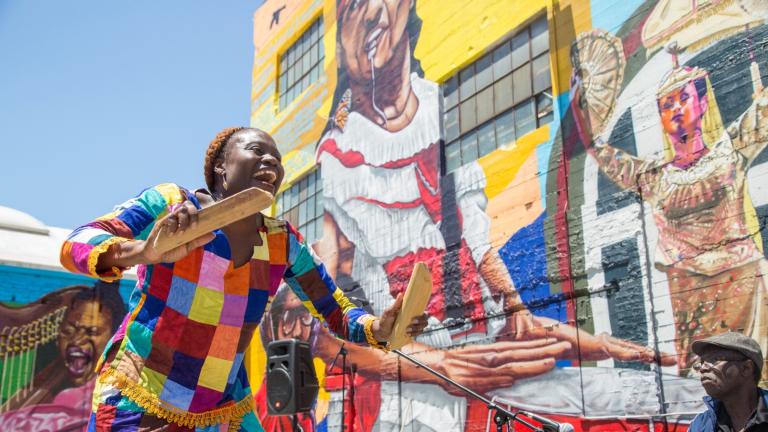 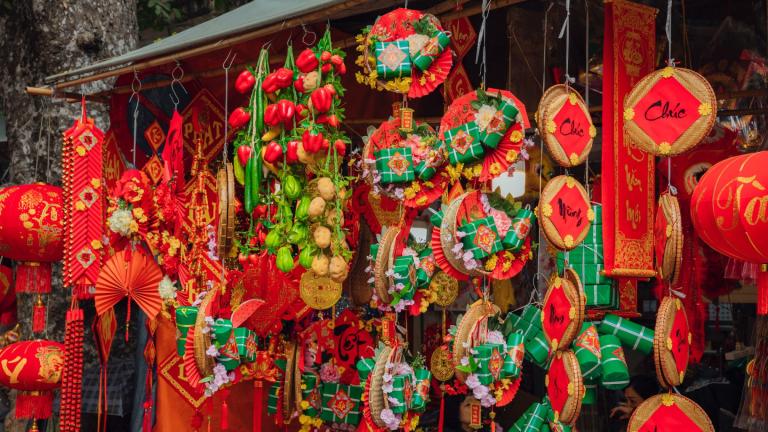 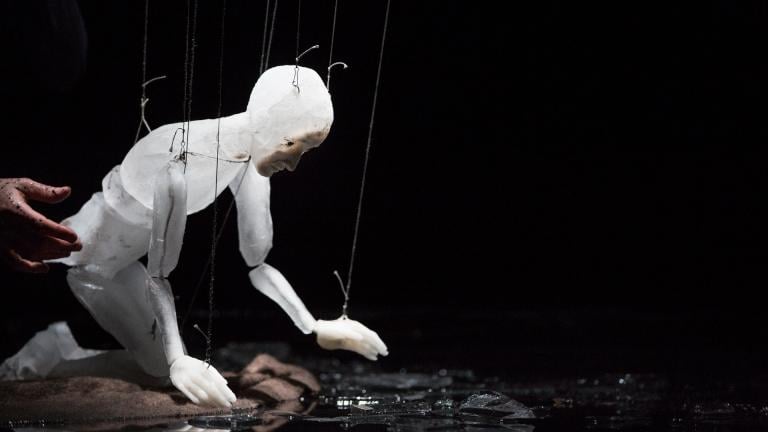 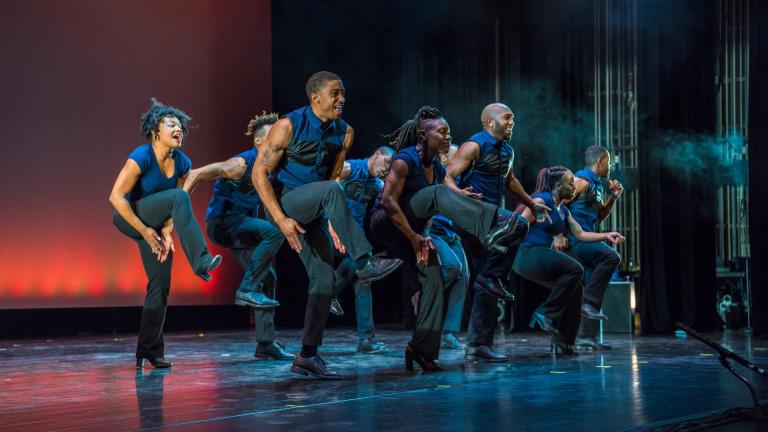 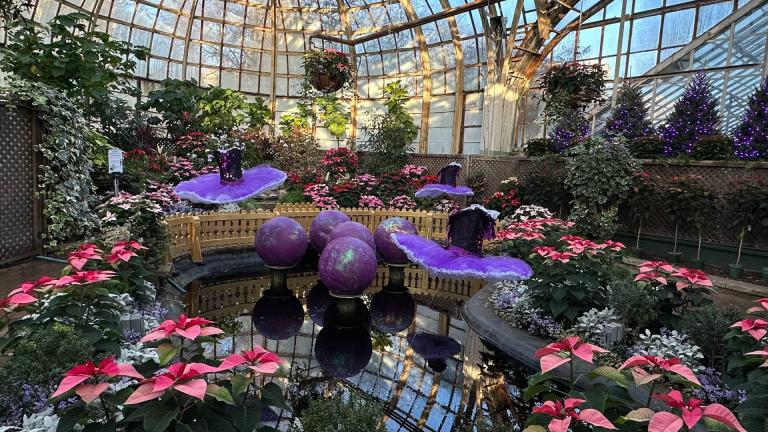