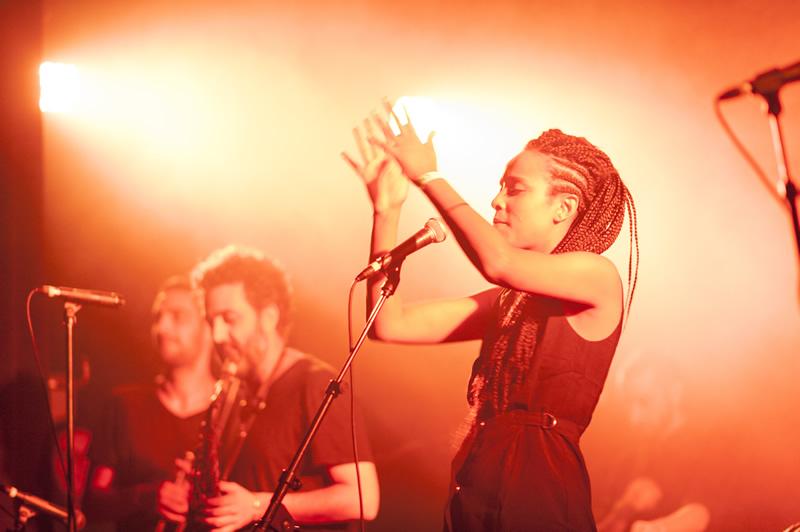 From an all-night concert Friday of Indian classical music under the Tiffany dome at the Chicago Cultural Center to Nigerian and Colombian music at Millennium Park and Brazilian beats at Promontory Point in Hyde Park, the 18th annual World Music Festival Chicago promises something for everyone during 12 days of concerts. More than 60 artists representing 25 countries take the stage at 20 spots across the city. Concerts start Friday and continue through Sept. 25. See a full day-by-day schedule here. Times vary by date. All concerts are free.

(Another) free pick of the week 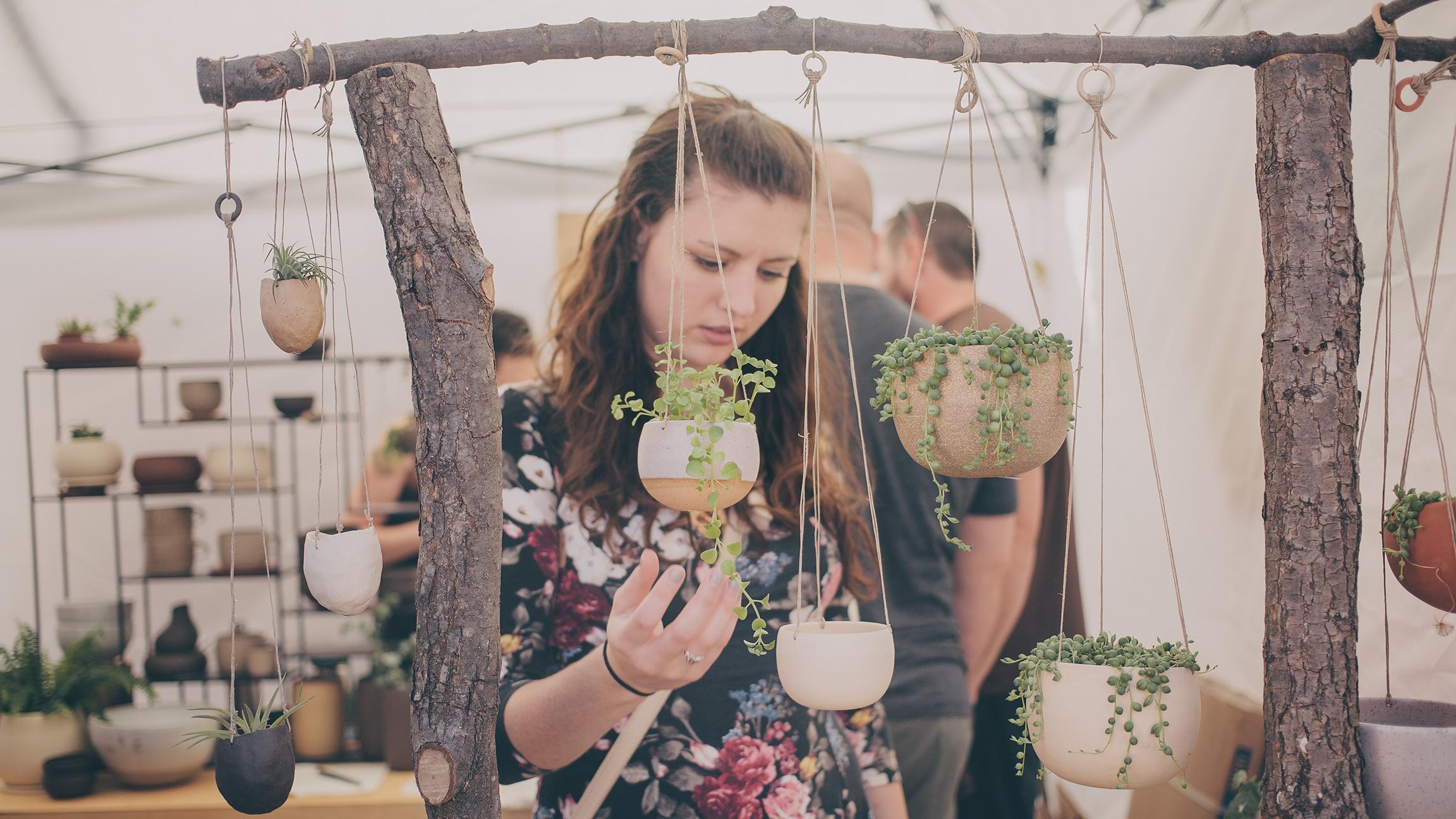 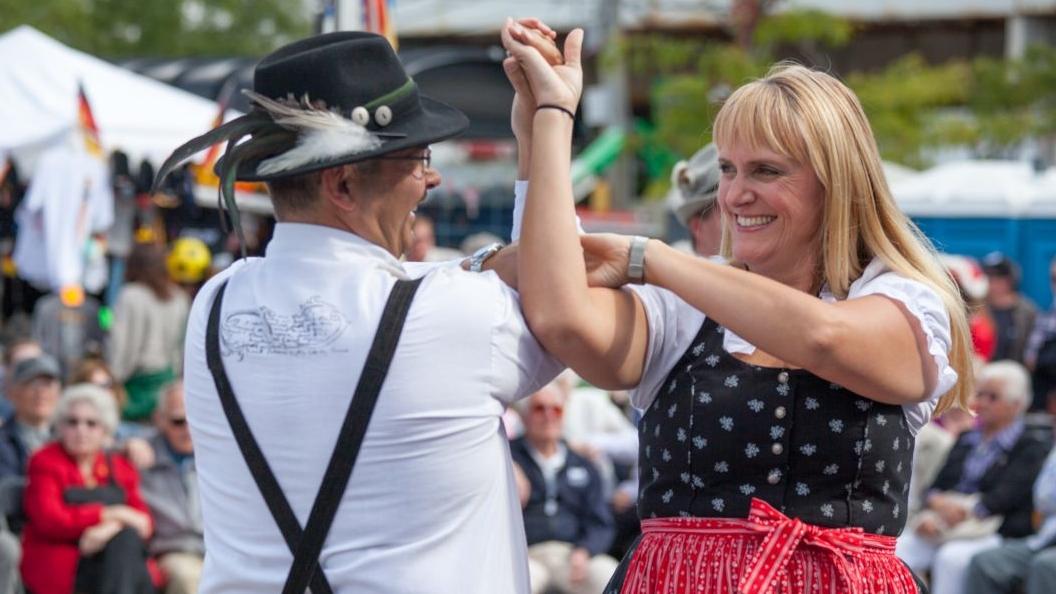 Chicago Bears Block Party (Satuday)
Weed Street, between Sheffield Avenue and Fremont Street | Map
On Sunday, the Bears take on the Texans at NRG Stadium for the first game of the regular season. On Saturday, you can gear up for the game at this first-ever block party featuring live music, a performance by the Bears Drumline and photo ops with former Bears linebackers Brian Urlacher and Lance Briggs, plus food and drink vendors. Noon-10 p.m. Free. 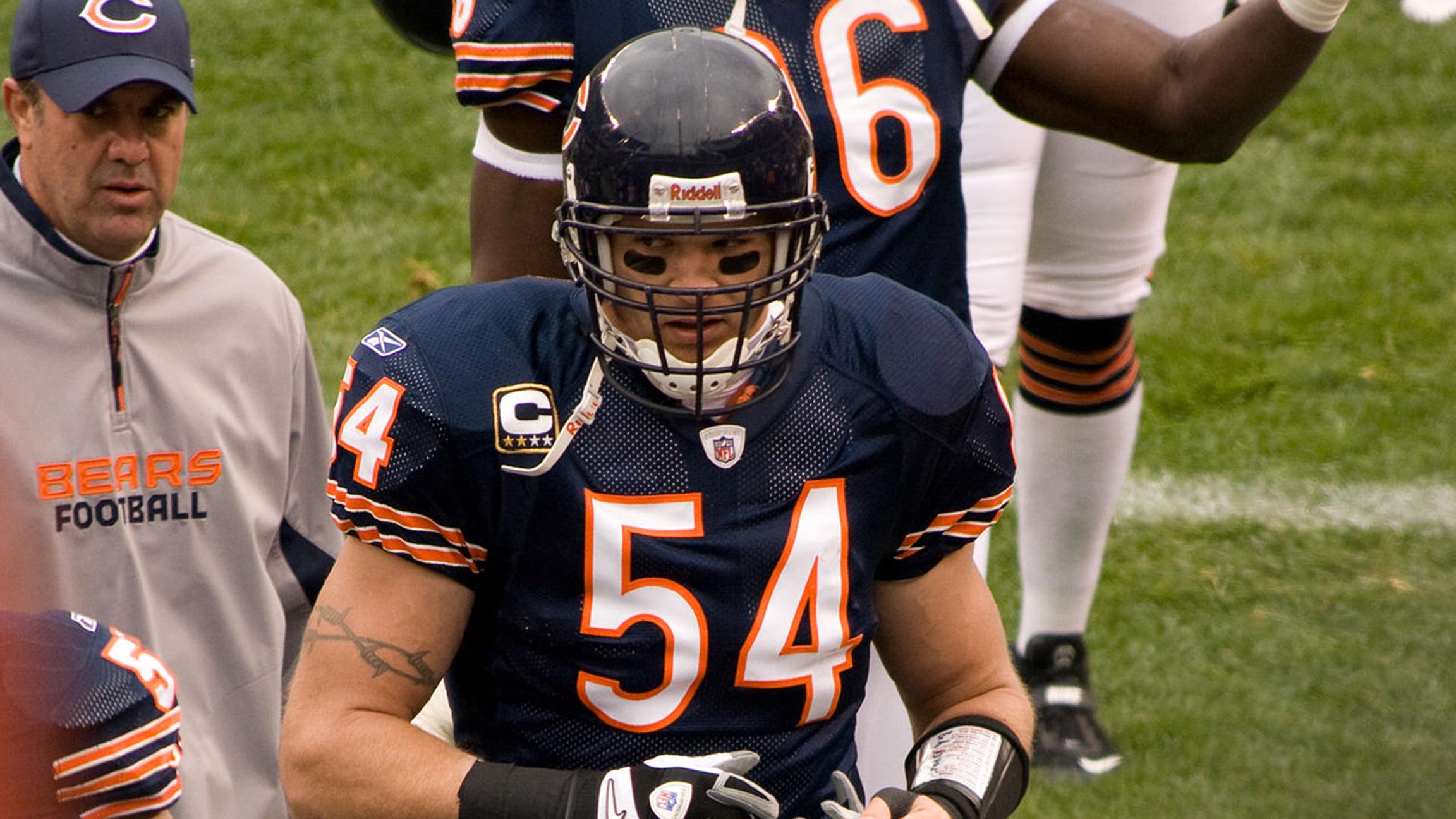 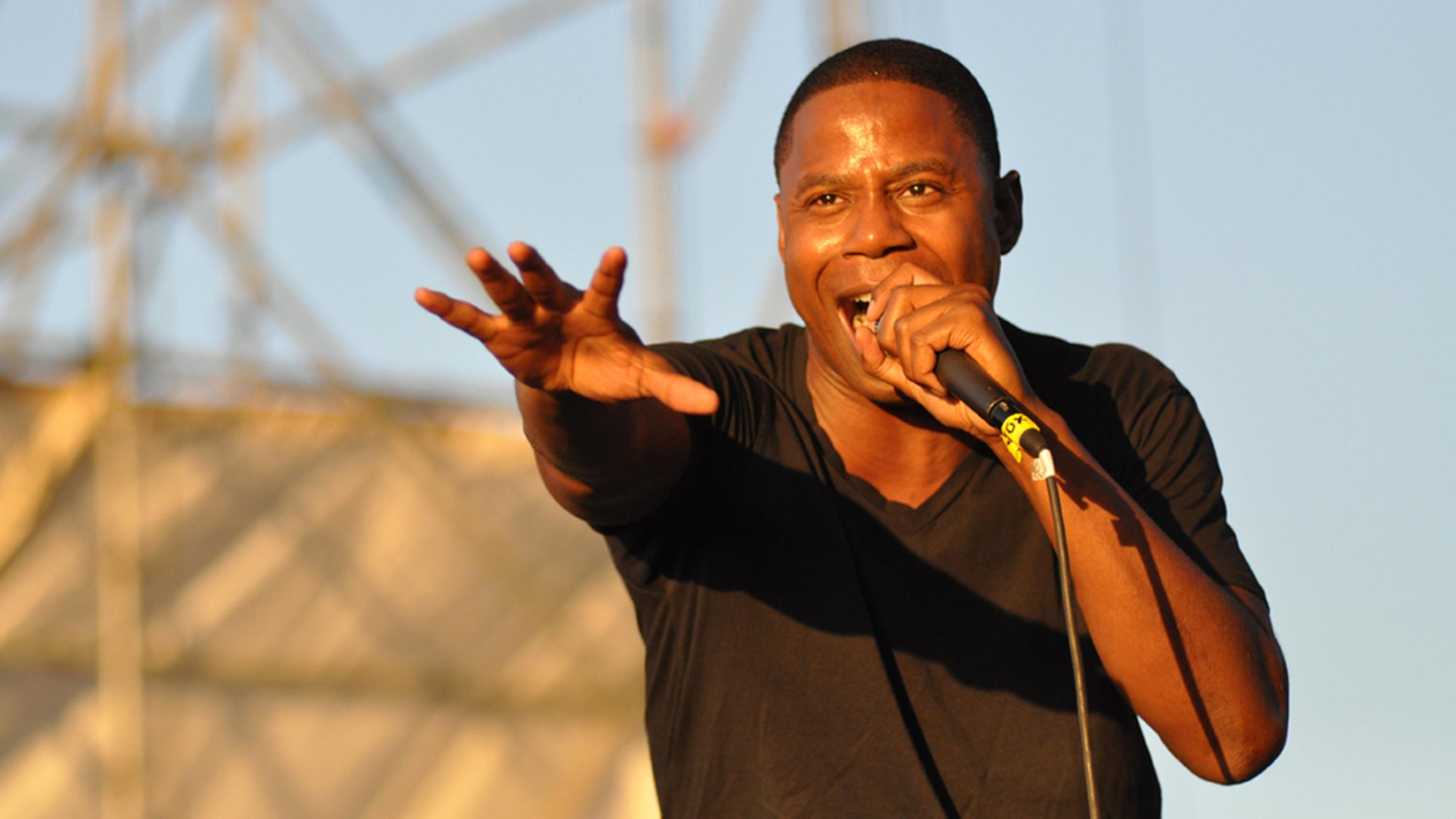 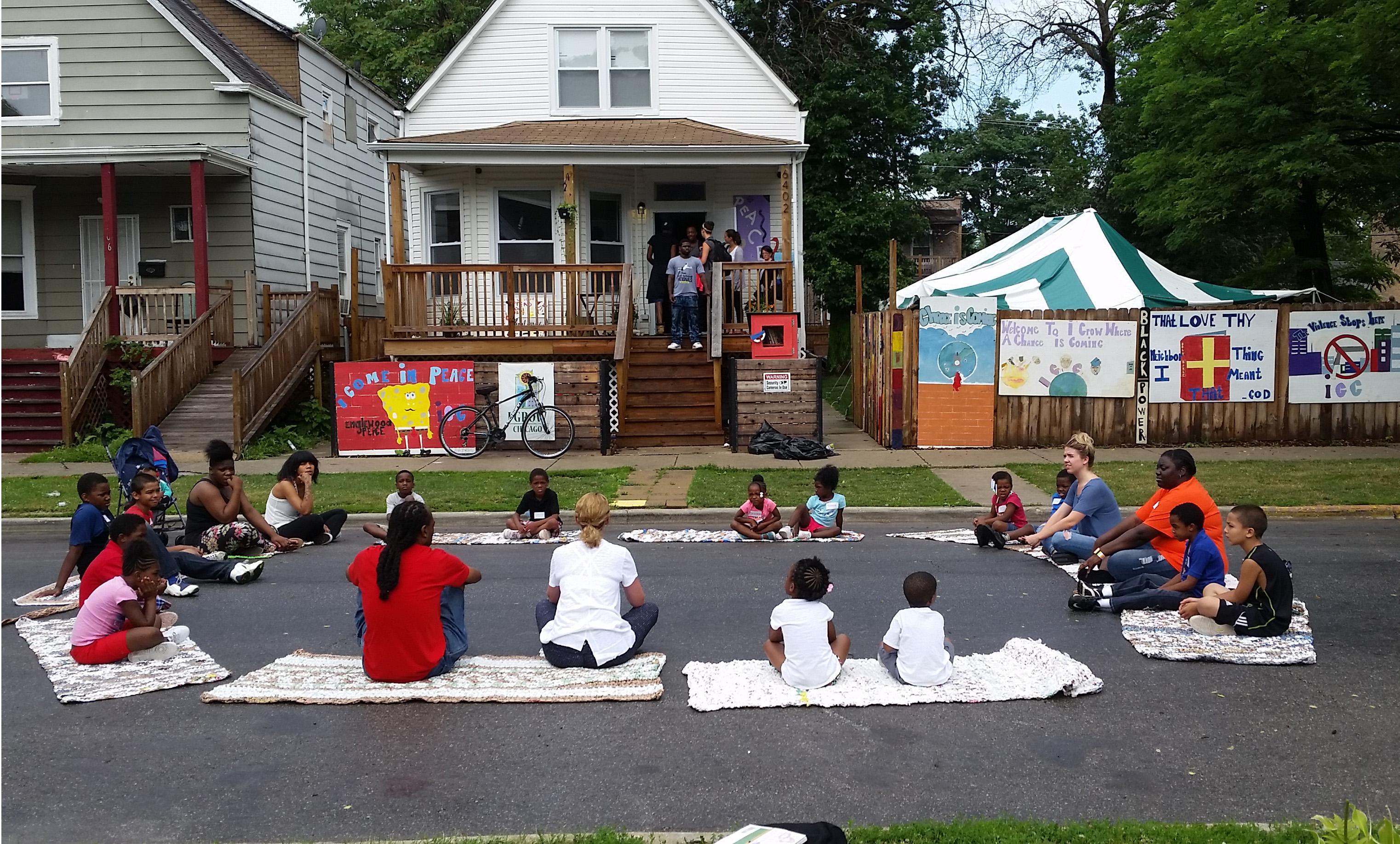 Participants take part in street yoga outside the Peace House, a community center in Englewood built by the nonprofit group I Grow Chicago. (Courtesy of Erin Vogel)

Chicago Beach Polo Cup (Friday-Sunday)
North Avenue Beach, 1600 N. Lake Shore Drive | Map
No, your eyes did not decieve you: There are dozens of horses on North Avenue Beach this weekend as part of an unusual event. Read more about the beach polo cup here. 11 a.m.-7 p.m. daily. $65; $115 VIP. 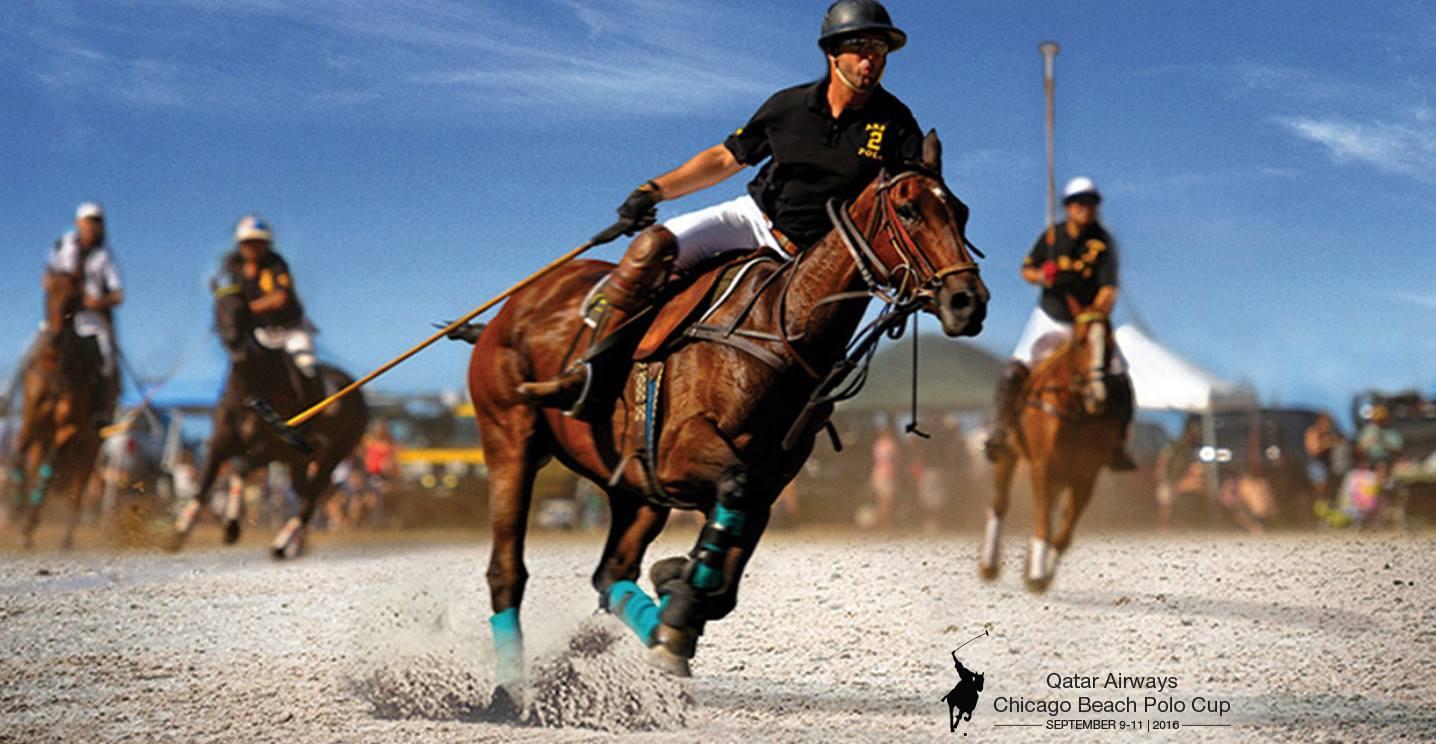 You won’t find sunbathers on North Avenue Beach this weekend. Instead, you’ll find dozens of horses as the “sport of kings” descends upon the beach. (Qatar Airways Chicago Beach Polo Cup / Facebook)