She was born in Chicago, raised in the suburbs and is a candidate for president of the United States.

Thursday, Dr. Jill Stein came back to Chicago to tour the West Side neighborhood of Austin to highlight issues that are central to her platform: gun control, unemployment, climate change and education reform.

This is Stein’s second run for president on the Green Party ticket; her poll numbers hover anywhere between 2 and 5 percent nationally. She walked the streets of Austin to bring attention to the issues of gun violence, inner-city joblessness, and surprised some onlookers who were curious as to what was going on, and then held court with the media outside of the Emmet Elementary School, a shuttered Chicago Public Schools building on Madison Street and Central Avenue. She touted her plan to tackle gun violence, unemployment and climate change – all interrelated she says, with a comprehensive plan.

“The New Deal is something we did during the Great Depression, we’re calling now for a Green New Deal that addresses the climate emergency, and provides jobs in renewable energy, in weatherizing our homes and schools, in building homes that this community needs so badly, as well as providing a healthy food system so that there’s not just one grocery store for miles around,” Stein said.

Logic might say that Stein has little to no chance of winning the election, although she insists that her plan to cancel college student debt would reach tens of millions of young voters, and if they were aware of her platform on that, it would put her over the top. I asked he why she thinks she can turn Illinois–a blue state in presidential races–green.

“The American people are really hurting for something else,” she said. “Seventy-six percent of the American people want to open up the debates so they can find out who the other choices are. We have two candidates, Hillary Clinton and Donald Trump, who have the highest unfavorability ratings and the highest level of distrust ever. So this is a perfect storm. The political system is a house of cards right now and it’s coming down in communities like this that have been thrown under the bus for too long.”

Stein also mentioned that she, unlike another third-party challenger, does know what and where Aleppo is.

She also called on Mayor Rahm Emanuel to step down.

Residents we spoke with Thursday, Stein supporters and curious onlookers alike, were just glad that someone chose to call attention to the issues faced on the West Side of Chicago.

“I’m a lifelong resident of Austin, and we need as many political parties and candidates to come into our community to see the conditions we live in every day,” said resident Jonathon Todd.

There is a warrant out for Stein’s arrest in North Dakota for allegedly trespassing and vandalizing a bulldozer at an oil pipeline rally.

Stein is holding a rally at this hour in the Uptown neighborhood and says she will address her arrest warrant further Friday morning at the Fine Arts Building on Michigan Avenue. 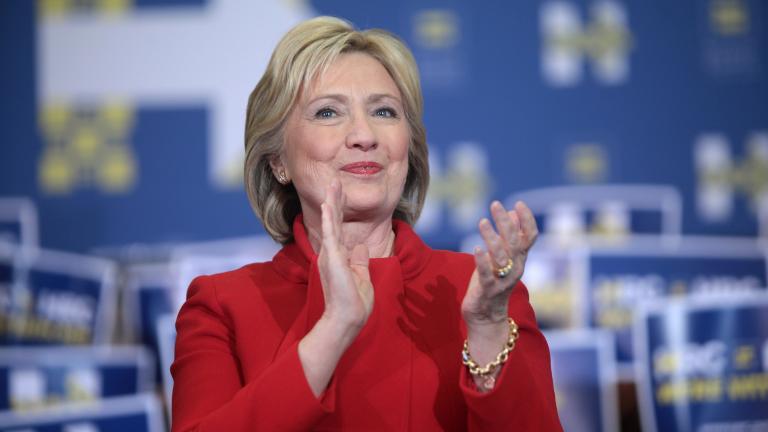 Aug. 18: Hillary Clinton may be riding high in the polls but tensions between her and the progressive left of her party remain. What do Democrats need to do to maintain party unity? 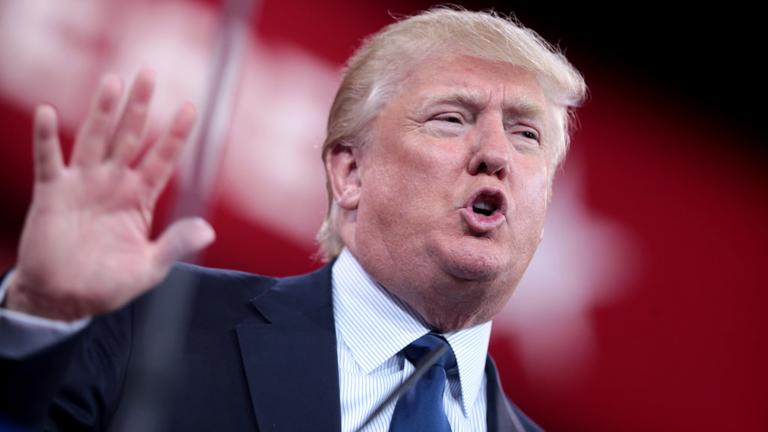 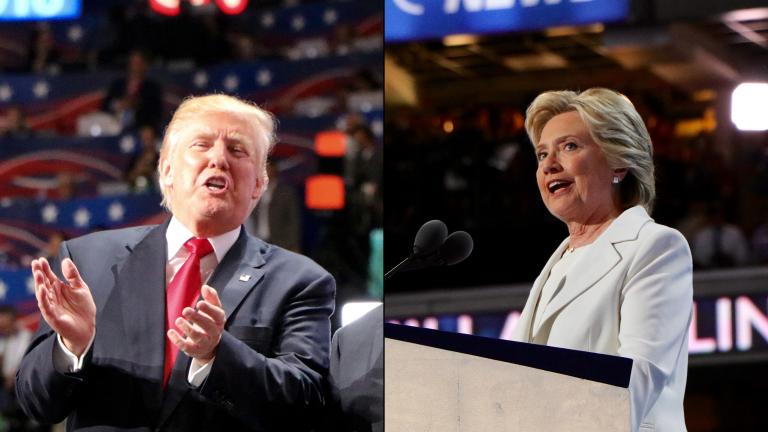