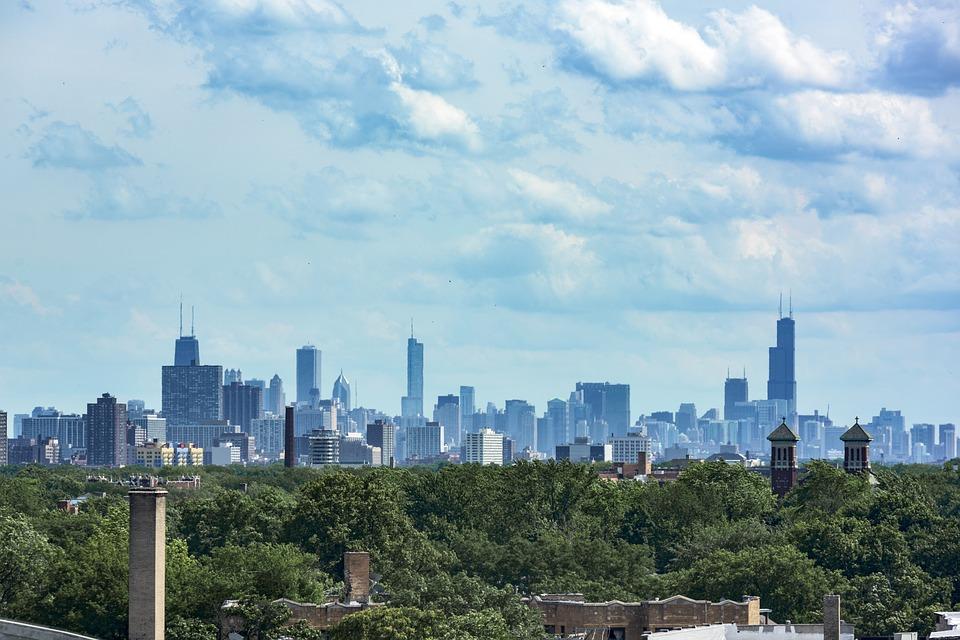 The City of Broad Shoulders measures up to its moniker in terms of fitness. In a newly released list of the 50 fittest metropolitan areas in the U.S., Chicago came in at No. 12.

The annual report, called the American Fitness Index, is published by the American College of Sports Medicine and the Anthem Foundation.

This year's ranking is a slight improvement over 2015, when the city ranked 17th out of the 50 most populous metropolitan areas in the country.

In the report, metropolitan areas were ranked on personal health indictors, such as percentage of smokers in the population; chronic health problems like the prevalence of obesity in the population; and community and environmental indictors, which include the number of farmers’ markets, playgrounds and recreational centers per capita.

Chicago’s ranking can be attributed to its high walk score; a high percentage of people using public transportation, bicycling or walking to work; and the number of farmers’ markets, playgrounds and recreation centers per capita, among others. 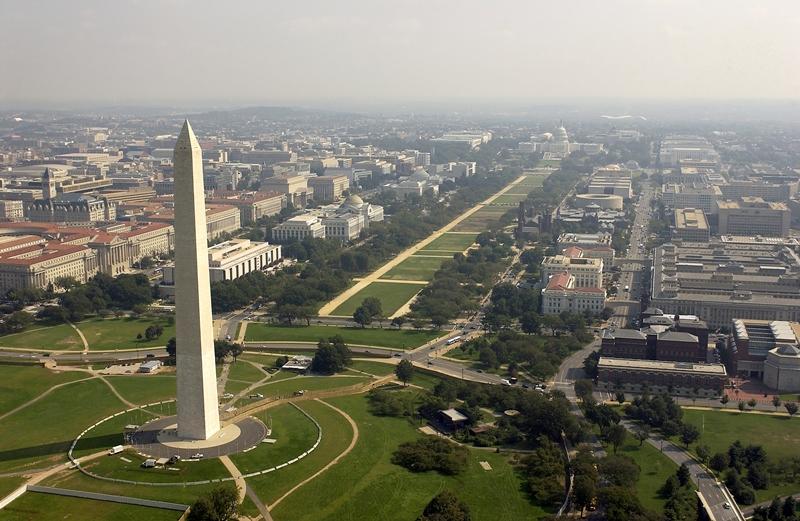 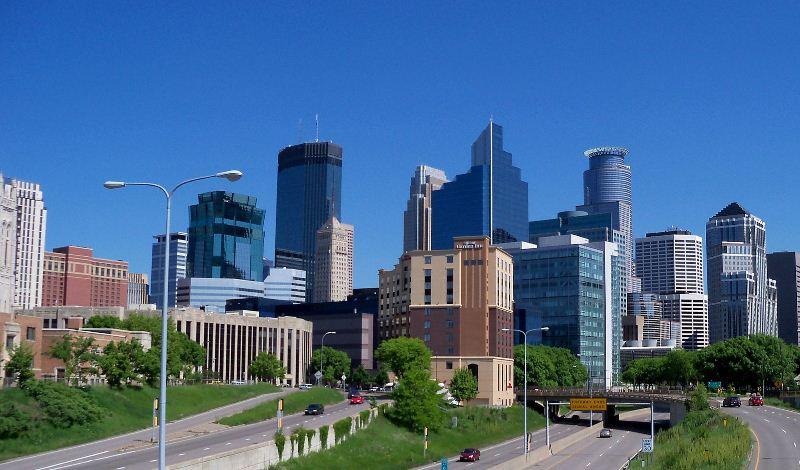 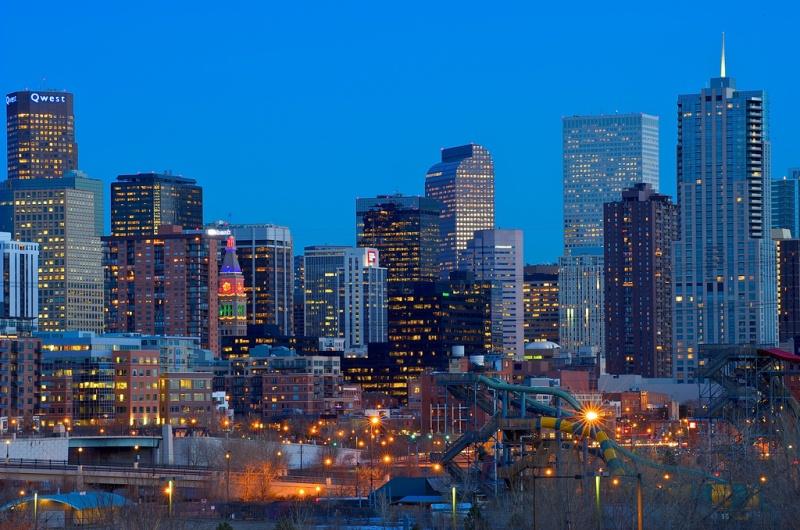 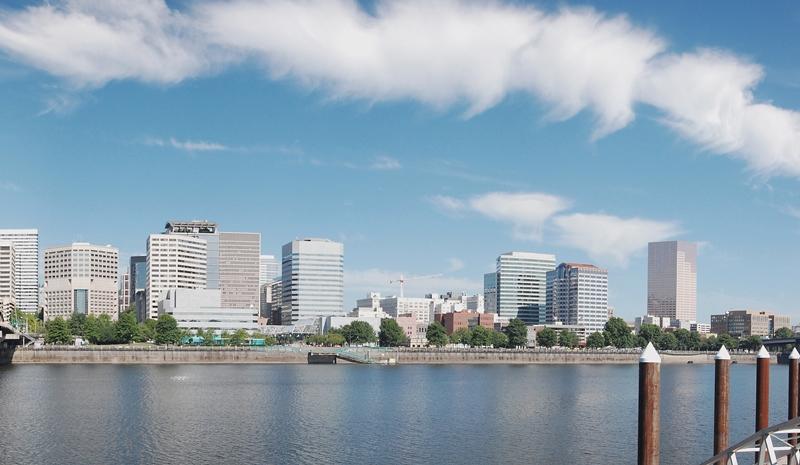 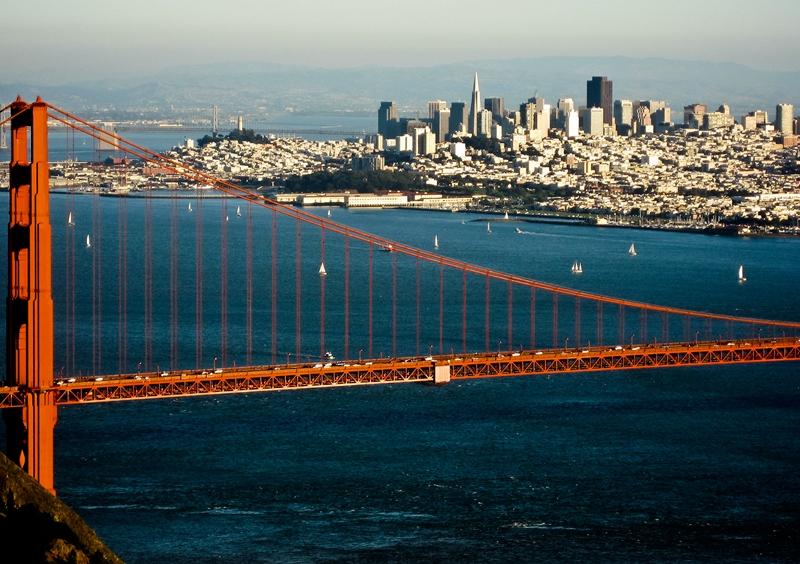 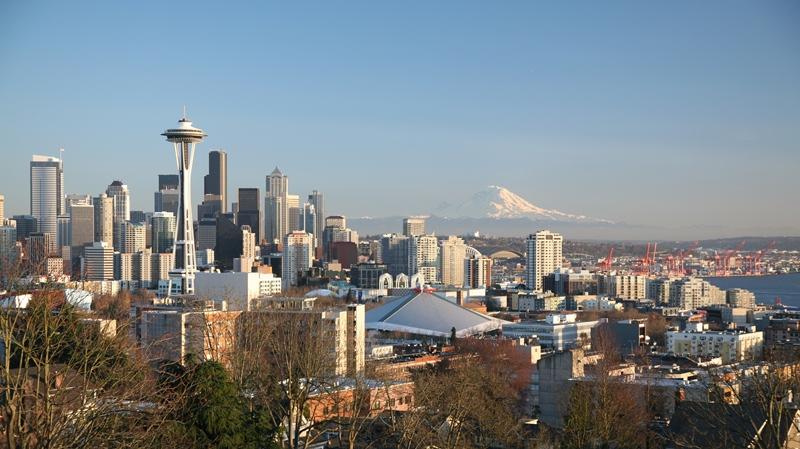 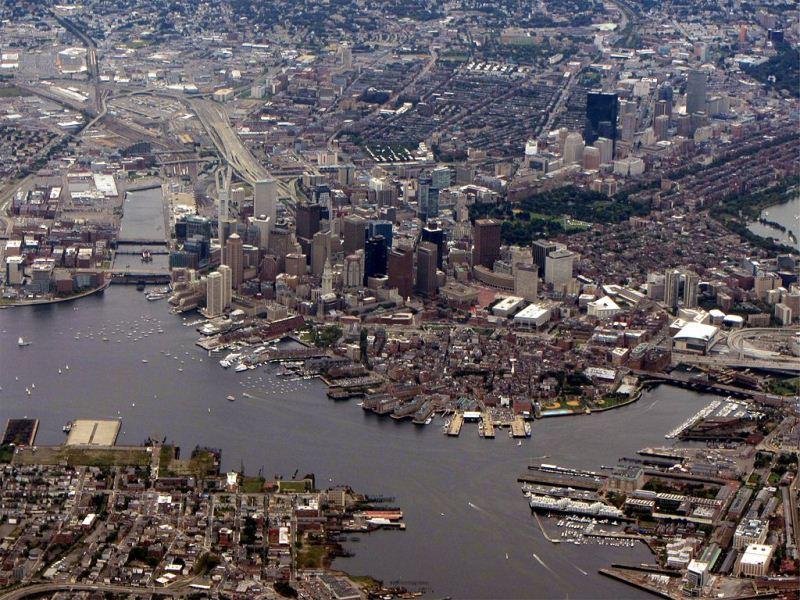 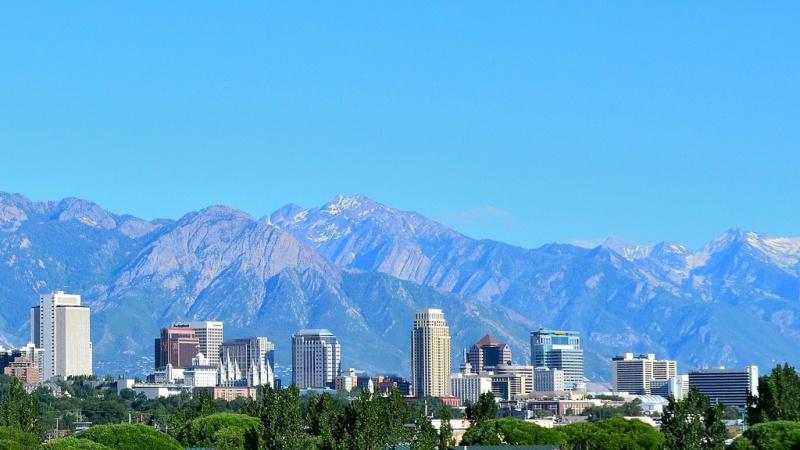 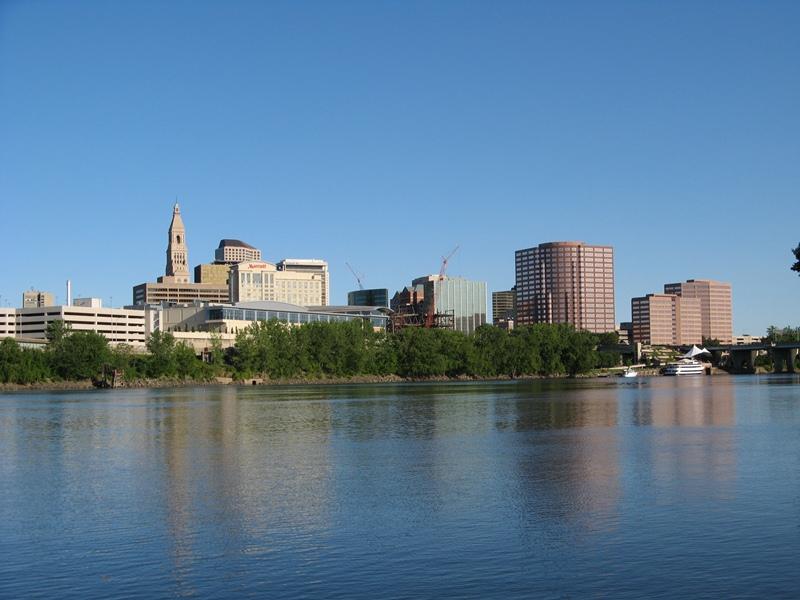 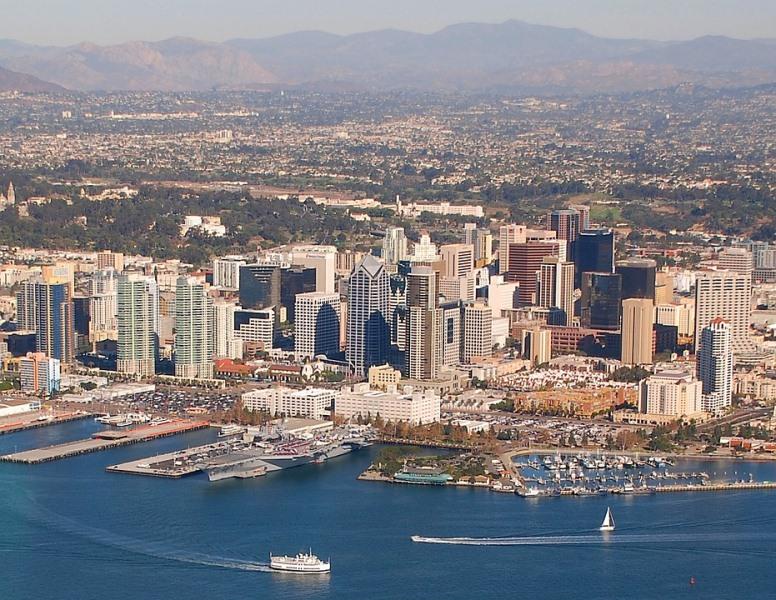 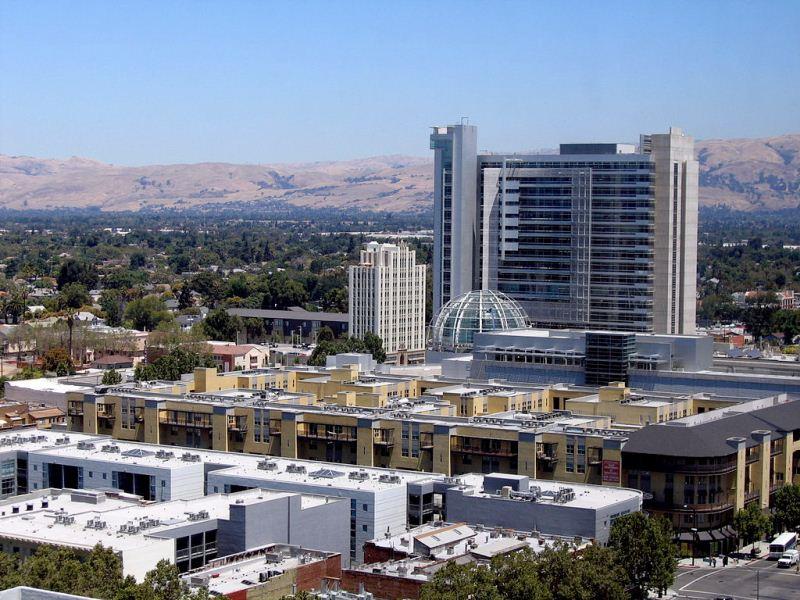 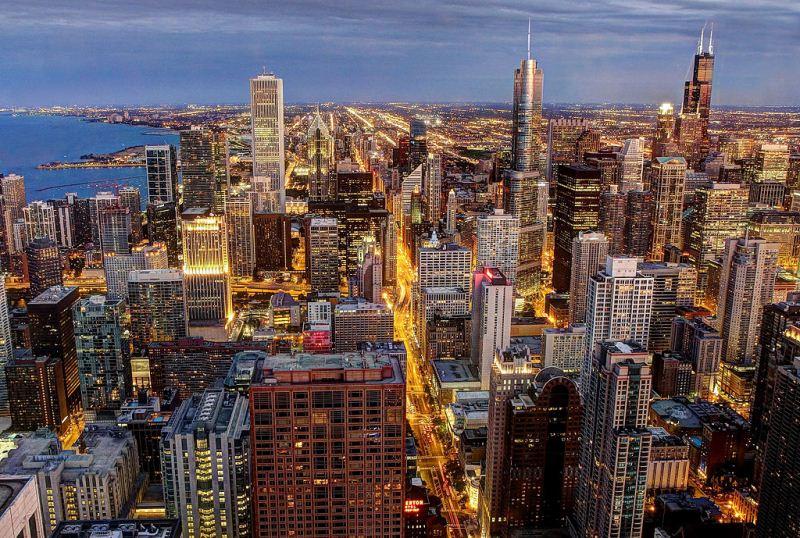 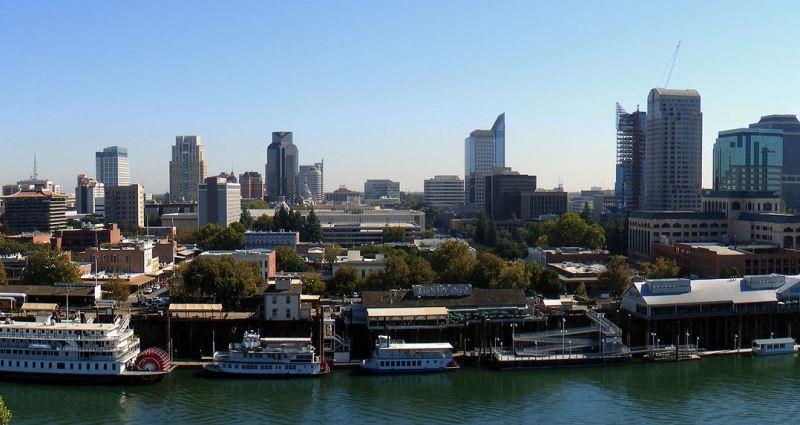 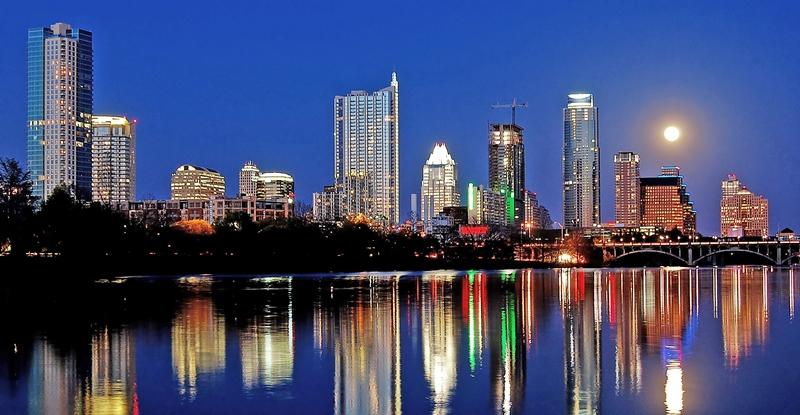 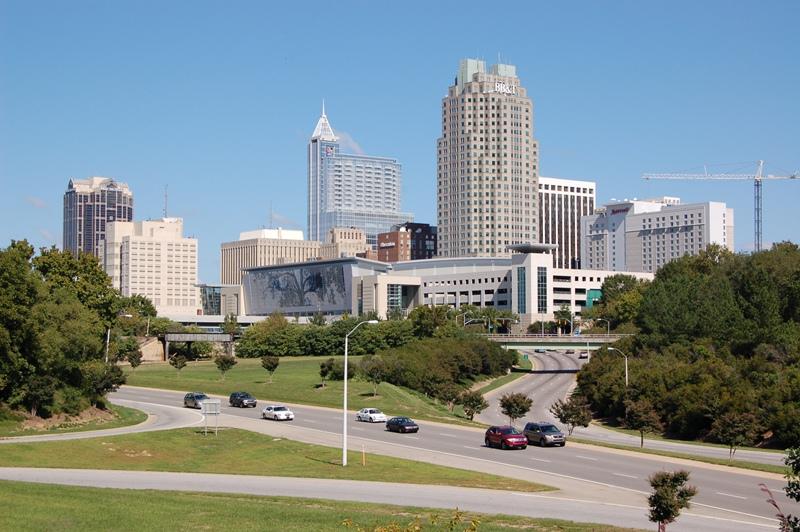 *There was a tie in the ranking between the metropolitan areas, according to the report. 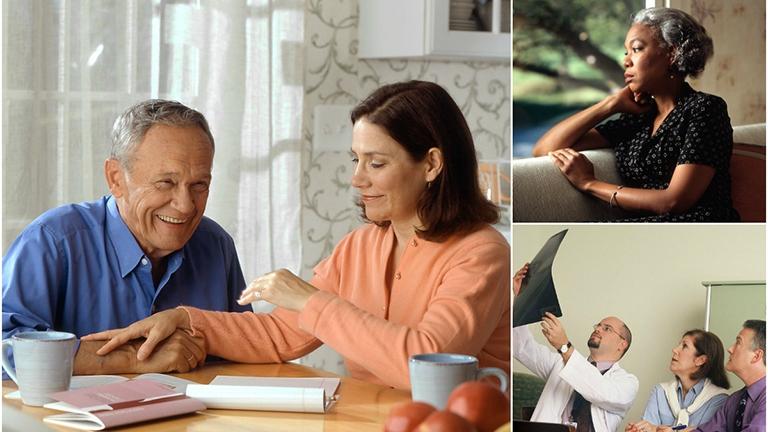 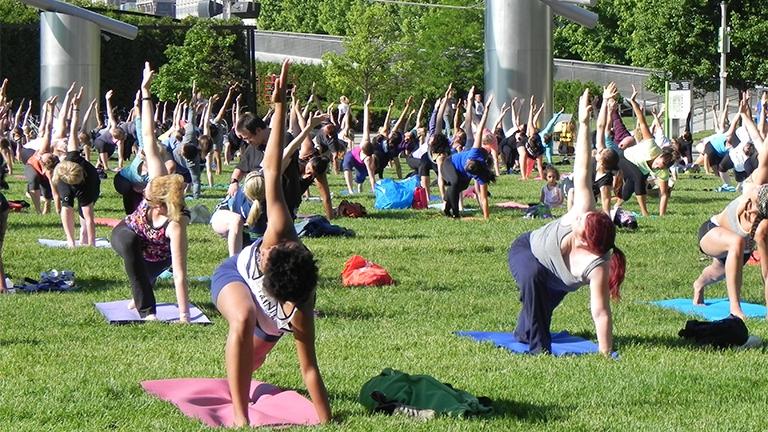 April 25: Fill up your water bottle, grab a yoga mat and head to Millennium Park, where free summer workout classes begin in June. Get the full schedule. 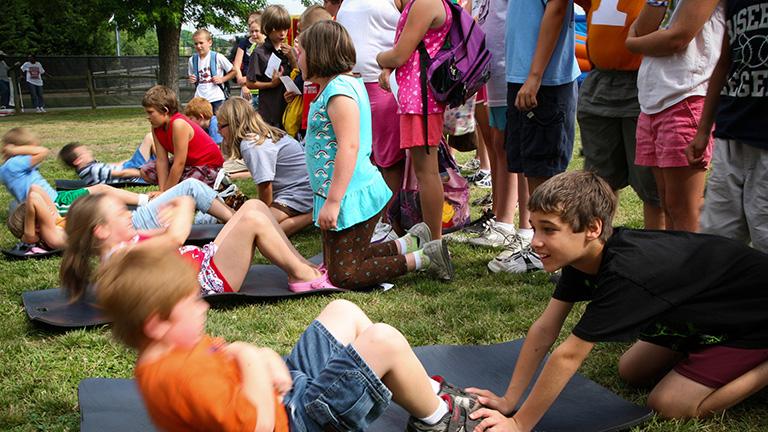 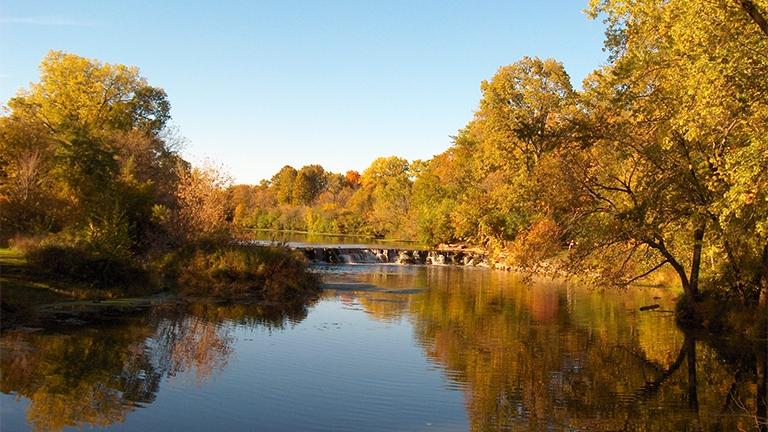