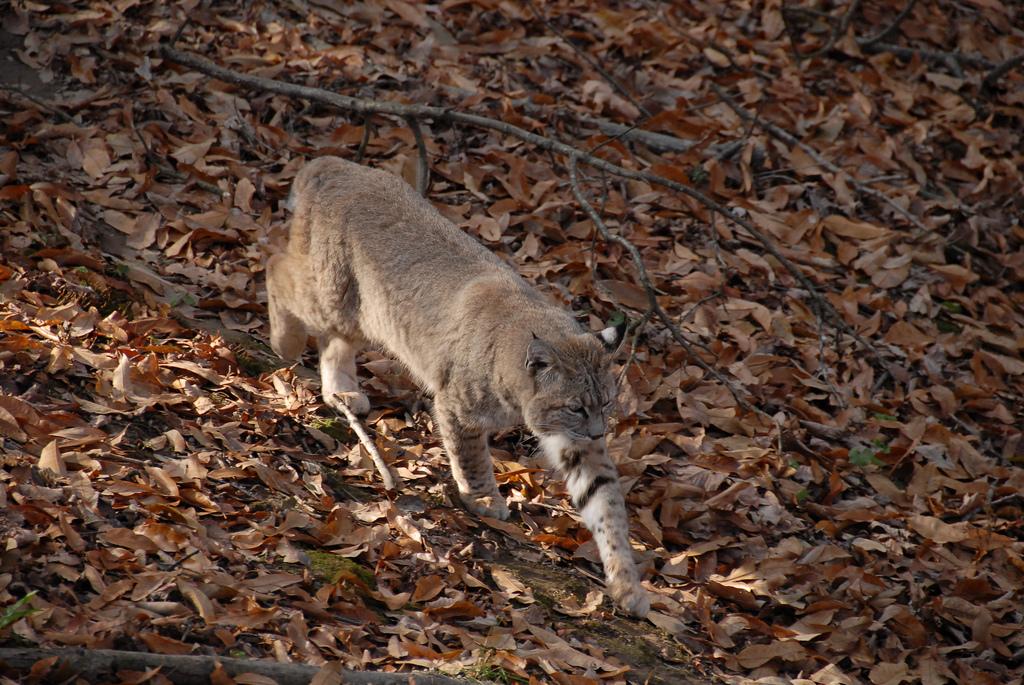 A bobcat spotted at Wildlife Prairie Park in central Illinois. The feline predators are known to be elusive and primarily hunt at night. (Josh More / Flickr)

This fall, hunters in Illinois will be able to hunt and trap bobcats for the first time in more than four decades. But some state lawmakers are pushing for a ban on trapping the animals and selling their pelts.

Gov. Bruce Rauner signed legislation altering the state’s wildlife code in July 2015, allowing  for the hunting and trapping of bobcats starting with the 2016-2017 hunting season – Nov. 1 through Feb. 15, 2017.

Senate Bill 2143 seeks to amend that legislation by prohibiting hunters in Illinois from trapping the wildcats and selling their pelts. The bill was filed by state Sen. Don Harmon (D-Oak Park) in May 2015 and, “after a lengthy debate,” passed through a Senate committee last month. It’s now up for a full vote in the Senate.

Bobcat hunting and trapping was made illegal in 1972 in Illinois. Five years later, the animal was added to the state's first official list of threatened species. But its decline started many years earlier: By the late 1800s, unregulated hunting and the loss of natural habitat impacted bobcat numbers significantly, according to the Illinois Department of Natural Resources.

Conservation efforts seemed to work. Bobcats were removed from the state’s threatened species list in 1999, after a four-year study by Southern Illinois University Carbondale published that year concluded “bobcats in Illinois are abundant and faring well” and were spotted in 99 of 102 Illinois counties. 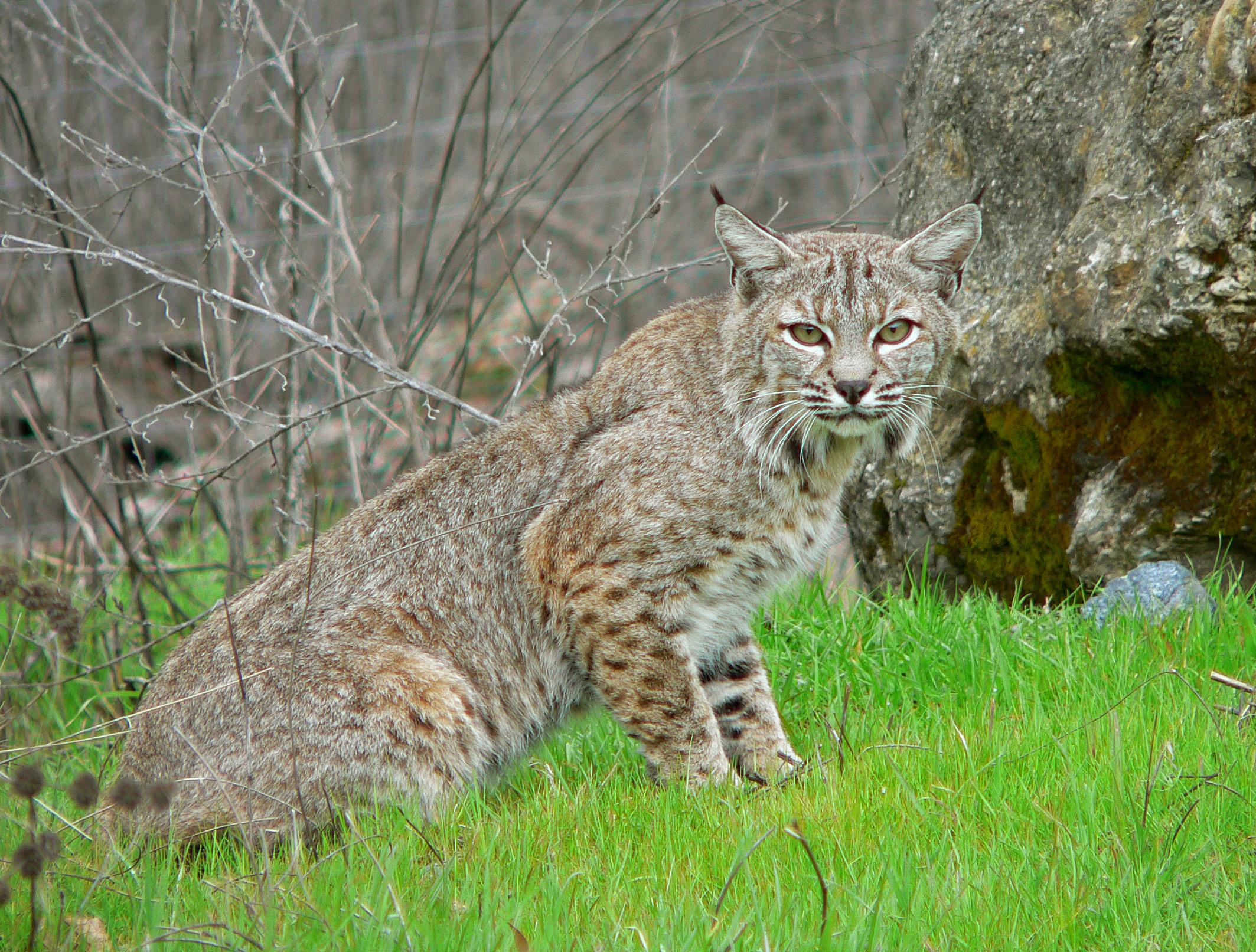 While bobcats can kill prey "much bigger than themselves," they tend to stick to smaller game like rabbits, mice and squirrels, according to National Geographic. (Calibas / Wikimedia Commons)

Today, wildlife experts estimate there are more than 5,000 bobcats roaming the state. But the animal, which is roughly twice the size of a house cat, is difficult to monitor because of its elusive nature: they are nocturnal and tend to steer clear of humans.

“The amount of suffering an animal goes through being locked in a trap for 24 hours is incredible. It’s horribly inhumane.”

One of the bill’s co-sponsors, state Sen. Linda Holmes (D-Aurora), said she and other lawmakers were “uncomfortable” with the lifting of the bobcat hunting ban last year and were especially concerned with the prospect of trapping the animal.

“While the hunters have told me it’s regulated and they have to check the traps every 24 hours, we don’t know if that really happens,” said Holmes, who sits on the Senate’s Environment and Conservation Committee. “But even if that does happen, the amount of suffering an animal goes through being locked in a trap for 24 hours is incredible. It’s horribly inhumane.”

Holmes said that the bill’s goal is to remove any financial incentive for the local bobcat fur market. A bobcat's pelt carries an estimated market value of about $35 in Illinois. If trapping bobcats and selling their pelts remains legal, all pelts will be tagged per federal regulations.

If the proposed bill is passed into law, a violation would constitute a petty offense, resulting in a fine of up to $1,000. 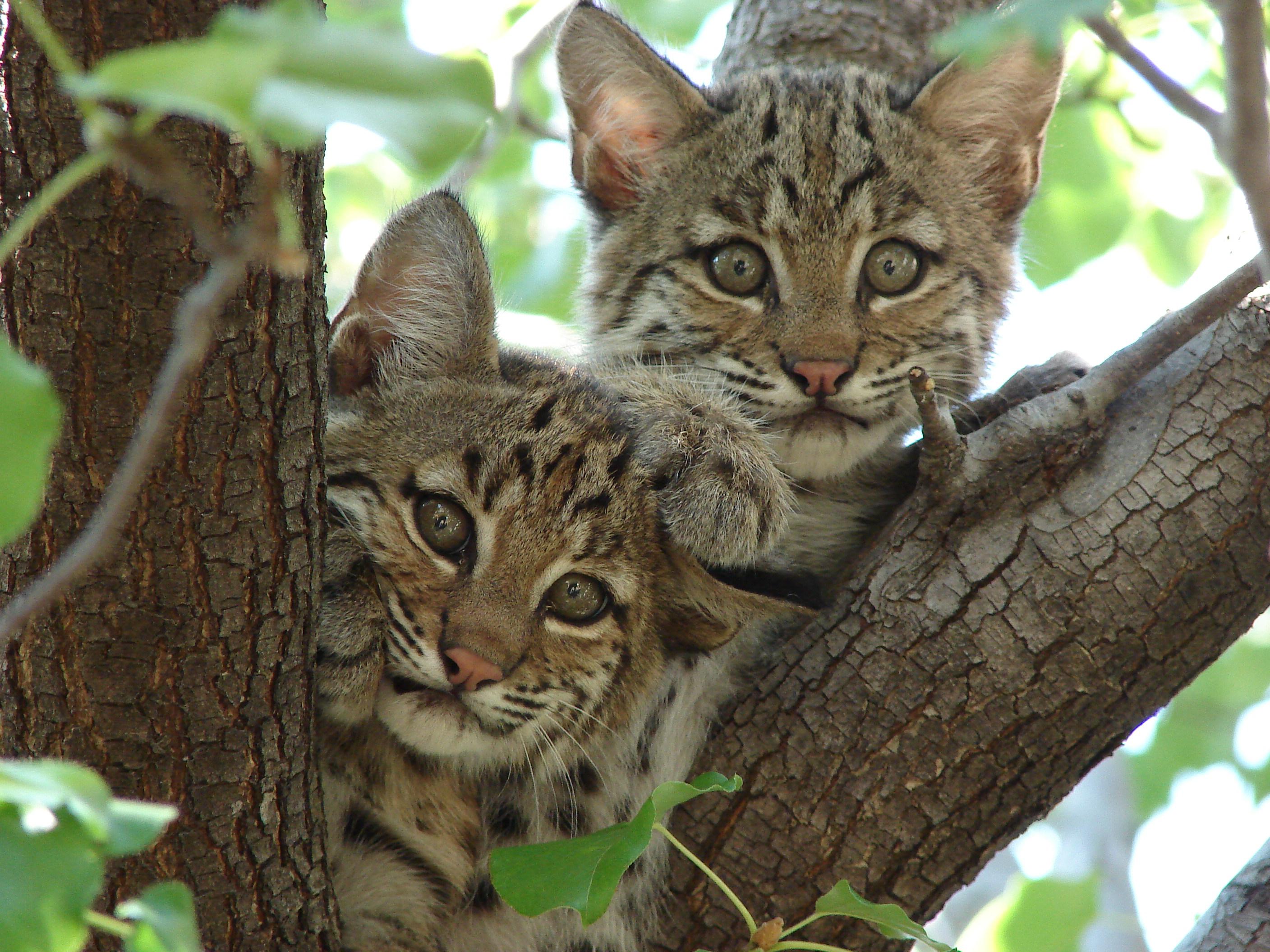 According to National Geographic, the bobcat is the “most abundant wildcat in the U.S.,” with a range throughout most of North America. They can survive in many habitats, although the open, agricultural areas of the Midwest are not preferable, which partly explains the animal's lower population here.

A permit to hunt and trap bobcats costs $5 and each permit holder is limited to one bobcat kill per season. 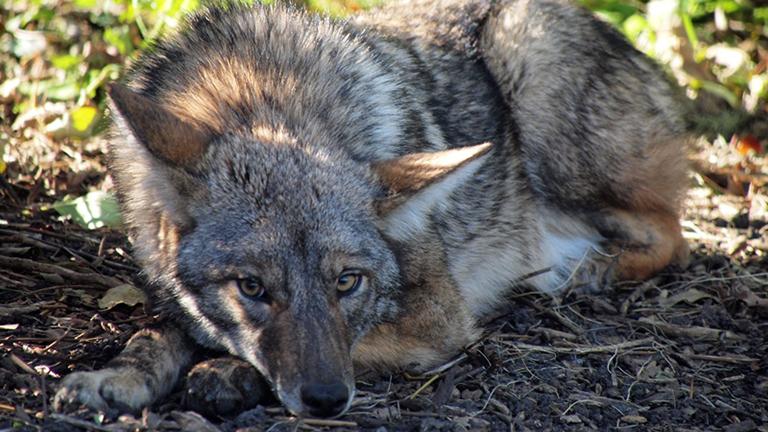 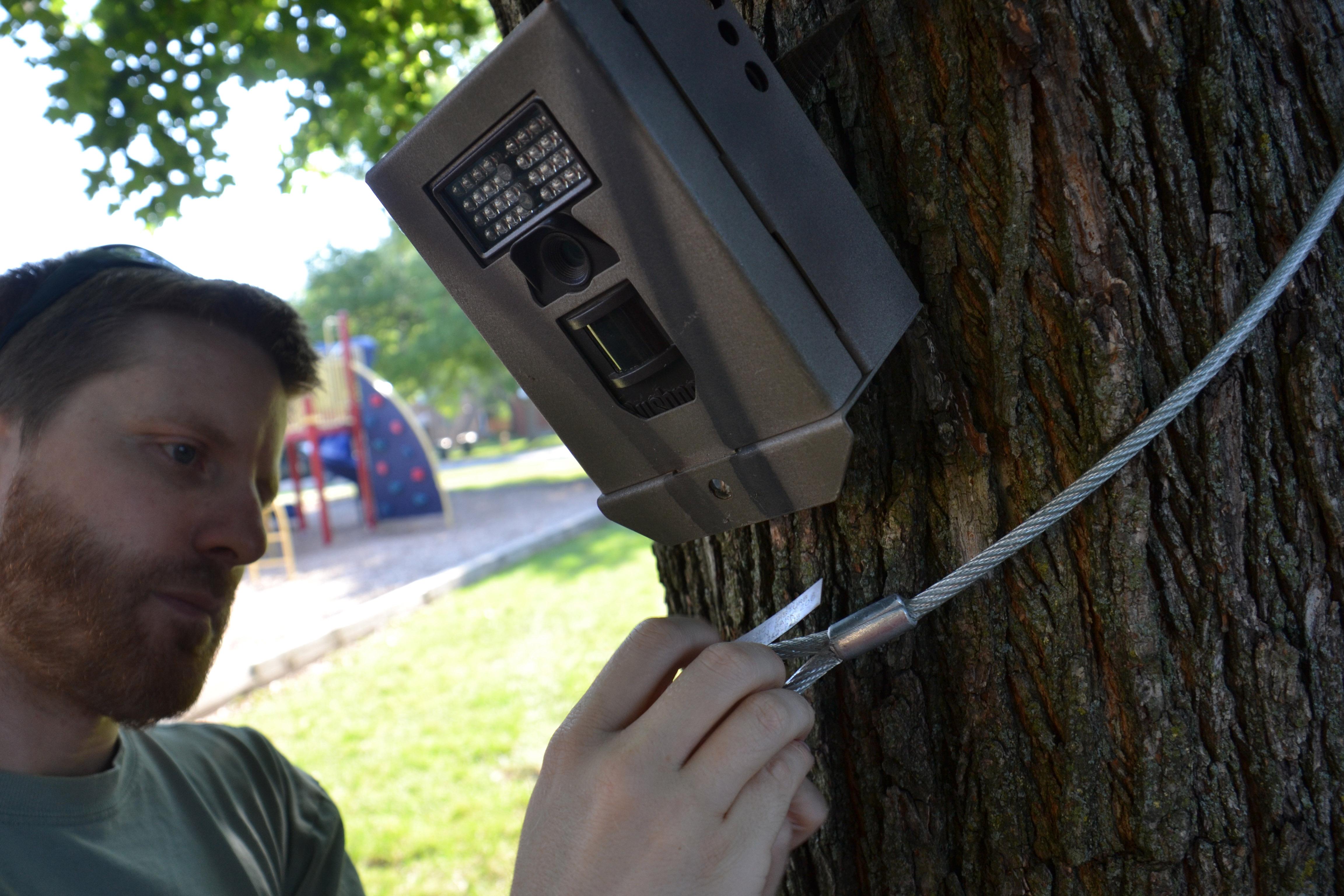 Will Pritzker’s Feud with Trump Hurt Illinois’ Chances for Cash?