At the Cubs Convention over the weekend, a team official expressed the team's desire to shut down car traffic on Addison and Clark streets adjacent to Wrigley Field during home games.

Is this a practical idea? Could it make the experience of attending a game safer?

Joining us to talk about this and other proposed changes at the North Side ballpark is Crain's Chicago Business sports business reporter Danny Ecker.

While the start of the Major League Baseball season is still four months away, the Cubs have already made headlines with plans to beef up security around the Friendly Confines.

Read Danny Ecker's article on the Cubs' proposed changes. A summary is below.

In response to the Paris terror attacks on Nov. 13, 2015 and Major League Baseball’s recommendation to secure a 100-foot perimeter of control in all directions surrounding baseball stadiums, the Cubs are looking to shut down vehicle traffic on Addison and Clark streets next to Wrigley Field during all home games. Some sections of the streets would still be open only to buses and emergency and police vehicles.

If the plan is approved, all four of Wrigley’s surrounding streets would be closed to traffic, including Sheffield and Waveland avenues—which are already closed to traffic during home games along the east and north borders of the ballpark. As part of the initiative, the Cubs also plan to extend the sidewalks bordering Addison and Clark by eight to 10 feet into the streets as a means of preventing pedestrian traffic from entering into the public way.

Additional security measures in 2016 include extending backstop netting to both dugouts for more fan protection from foul balls and installing walk-through metal detectors at all gates. Every fan will be required to pass through the checkpoints before entering the stadium, meaning that fans planning to attend home games should arrive earlier than they did in previous years in order to allow more time to make it through security.

Cubs fans pour into the streets near the intersection of Addison and Clark streets last October following the team's NLDS-clinching win over the Cardinals.

The Cubs are in the midst of a $575 million Wrigley Field renovation project that includes a new 30,000-square-foot Cubs clubhouse, new center-field bleachers, 7,000 new seats in the terrace reserved section, two new bars and more.

The team held its 31st Annual Cubs Convention Jan. 15-17 at the Sheraton Grand Chicago and is set to kick off the 2016 regular season Sunday, April 4, on the road against the Los Angeles Angels of Anaheim, with the Wrigley Field home opener set for Monday, April 11, against the Cincinnati Reds. 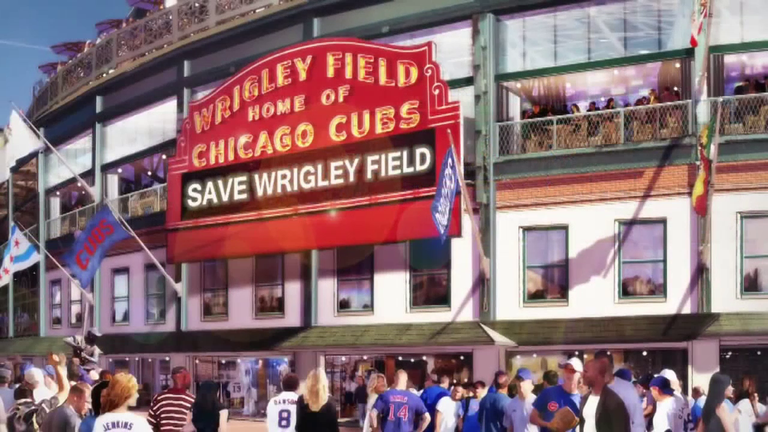 The Chicago Landmarks Commission voted unanimously to allow Wrigley Field to undergo a $575 million dollar renovation and expansion that has caused considerable controversy between the Cubs owners and rooftop owners. 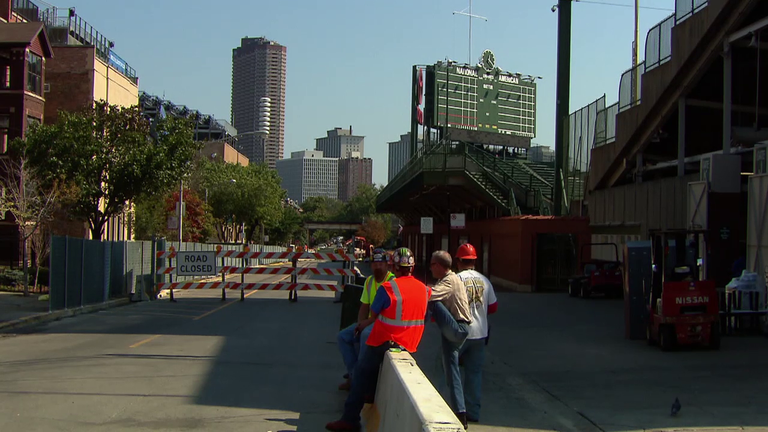 The long anticipated $575 million renovation of Wrigley Field began without a lot of fanfare. Why? And what will the ballpark look like? 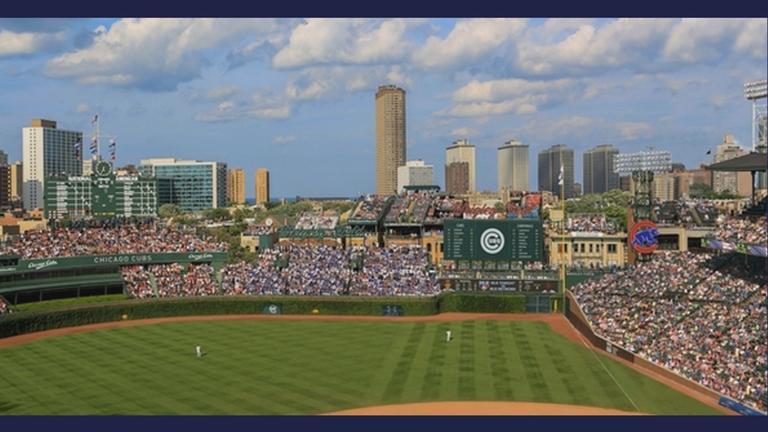 The Chicago's Commission on Landmarks approved the Cubs revised signage plan at Wrigley Field by a 6 to 1 vote. 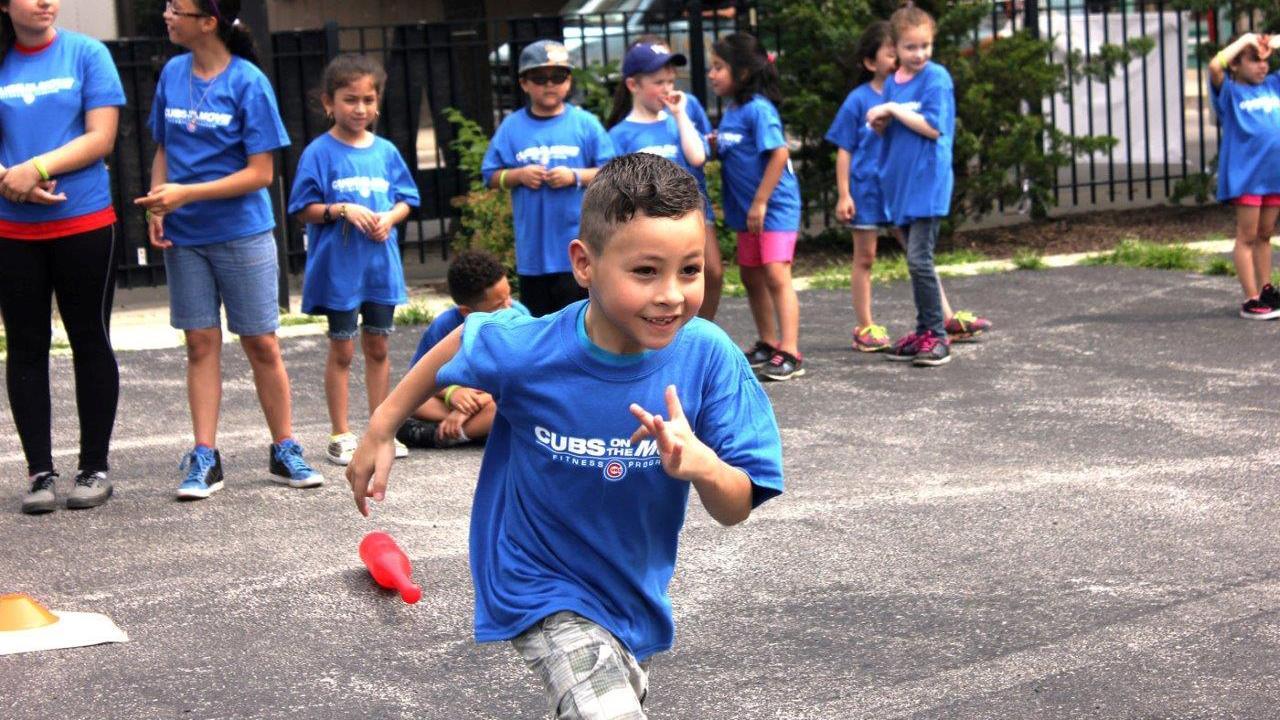 Chicago Cubs Winners On and Off the Field with Authentics, Charities Programs

Throughout the Chicago Cubs’ monumental 2015 playoff season, the team displayed huge hearts through their performance on the field and charitable efforts off the field.