Will they support expanding the amusement tax?

Taxpayers will get a chance to sound off on Cook County Board President Toni Preckwinkle’s proposed 2016 budget plan next week. Among the recommendations is a call to expand the county’s 3 percent amusement tax to include cable television and other recreational activities, like bowling and golfing.

“If you bowl for an hour and it costs $10 an hour, you pay an additional 30 cents,” Preckwinkle told Carol Marin on “Chicago Tonight.” “If you golf 18 holes, it’s an additional dollar. It’s really modest, and people who engage in other forms of entertainment were already paying it.”

But Preckwinkle’s proposal could be a tough sell to a county board that narrowly approved a controversial sales tax hike earlier this year to help the county tackle its $6.5 billion pension fund shortfall (See how commissioners voted). Tonight we’ll talk with Cook County Commissioners Richard Boykin (1st District), Peter Silvestri (9th District) and Jeffrey Tobolski (16th District) about the budget.

In addition to new revenue generated from the sales tax and expansion of the amusement tax, Preckwinkle outlined in her executive budget recommendation ways in which the county could save money, which included the recommendation to demolish three buildings on the Department of Corrections campus. That demolition is projected to save $3 million in 2016 and $188 million in capital costs over the next 10 years, according to Preckwinkle’s executive budget recommendation.

“As we see declines in non-violent pre-trial detainees, it is logical and fiscally responsible to reduce the number of divisions at the jail,” Preckwinkle stated in her executive budget recommendation. She also recommends consolidating the county’s two general warehouses into one in the coming year.

The county’s overall workforce will decrease by 1.2 percent—to 23,419 in 2016 from 23,706 in 2015—through the elimination of vacancies along with some layoffs. Under Preckwinkle’s tenure, the county workforce has decreased by 9.4 percent, but some say it could be even smaller.

In an editorial, Crain’s Chicago Business says the county could eliminate the “duplicative aspects of the county assessor, county clerk and treasurer’s offices.” While the savings would be “modest,” Crain’s notes “the political significance would be huge.”

When asked Monday on “Chicago Tonight” about Crain’s suggestion to consolidate county offices, Preckwinkle said she tried that before.

“Some of them are constitutional offices, so we’d have to go to Springfield to change. In my first two years in office, I proposed combining the recorder of deeds and the clerk, and I couldn’t get nine votes for it,” Preckwinkle told Carol Marin.

See how each of the commissioners voted on the 1 percent sales tax increase. 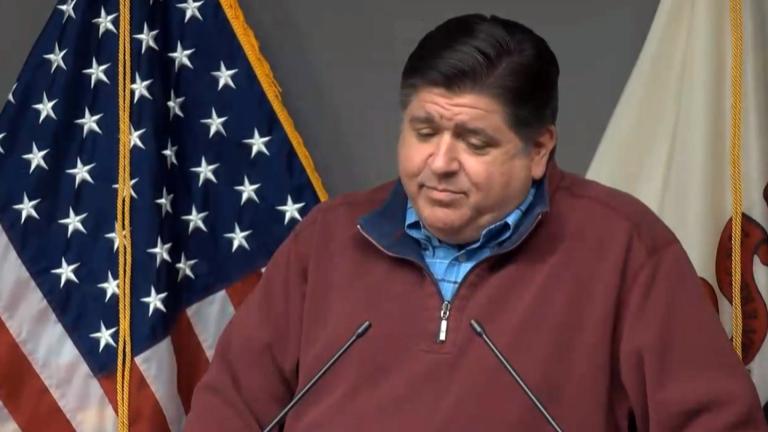 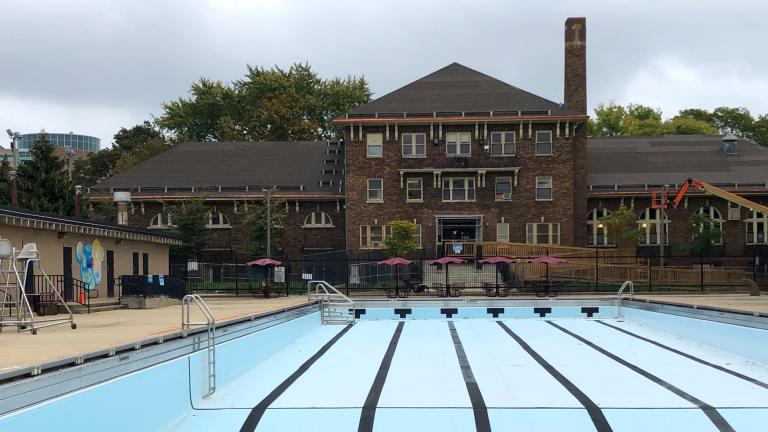