For incoming Illinois State University senior Leah Kuhn, learning starts at home. This summer, home is the Little Village residence of her host, Ciria Ruiz, who is helping her learn Spanish.

"A big challenge for me is – living in Little Village – everyone speaks Spanish and I don't speak any," Kuhn said.

She gets help from her classmate, Jessica Ramirez, and Ruiz's daughter Cecillea.

Kuhn is from Ottawa, Ill., which is an hour-and-a-half southwest of Chicago, and in many ways, different from the neighborhood of her host family.

"I went to a small Catholic school. Ottawa is really a small town, 20,000 people. And having been in a Catholic school, and then also growing up in a predominantly white area is obviously completely different than urban education," she said.

But Kuhn is here for a reason. She and Ramirez are both studying to become teachers.

Immersive programs like this one “show your students you care, you want to get to know them,” said Kuhn. “You understand you're from different cultures, you want to learn and be able to relate to them by learning.”

In addition to living with a host family, Kuhn and Ramirez spend their mornings student teaching in Chicago Public School summer classes. Ramirez is working at Rosario Castellanos Elementary.

"Being able to study abroad and then coming back, I was able to be in my peers' shoes and know how they feel in someone else's community, in someone else's world," said Ramirez, who is from the Archer Heights neighborhood.

Ramirez has a bit of an advantage: She already knows her way around the city and is fluent in Spanish, but she knows the program still has plenty to teach her, such as professional development, classroom management, and culturally responsive teaching.

"It’s preparing us in different areas," she explained.

The STEP-UP program also includes a chance to intern with a community-based organization in the afternoon. Kuhn is an intern at Yollocalli, a youth arts program.

"Being an art ed major, I've been able to exercise lesson plans, and develop those, and work with groups that range from 6 to 12,” said Kuhn.

Robert Lee, the director of ISU's Chicago Teacher Education Pipeline, explains that the idea behind STEP-UP is for students to fully immerse themselves in the community, in order to be better prepared to return as a teacher after completing their training.

"That's the critical component there. If you can't relate to students, understand where they come from and their background, you're not going to be able to teach them," Lee said.

In addition to working in schools and the community, the students are also learning about the city.

"We hold seminars that are related to things that are actually happening within their community. They might be seminars on gang awareness, understanding the dynamics of why children go into gangs. And then how as a teacher do you mediate, and find that space in working with that child."

Lee says that living with a host family helps these teachers in training digest and understand their experiences.

"That gives them a greater sense of where their future children that they'll be teaching are coming from. What are the challenges that they have and that they bring to the classroom, and ways that our candidates can better meet the kids where they're coming from."

That's why Ciria Ruiz and her family wanted to host students this summer.

No matter which neighborhoods the students return to as teachers, the hope is that they return well-prepared for the tough job that lies ahead.

"I hope to teach in my old elementary school, Richard Edwards, also in Archer Heights, about a block away from my house,” said Ramirez. "My teacher is still working there, so we might end up be co-workers.”

Click the image below to see what the calendar looks like for this year's STEP-UP program participants. 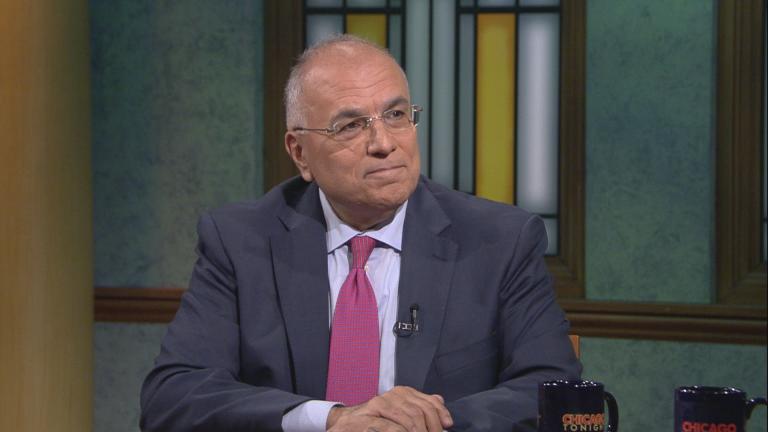 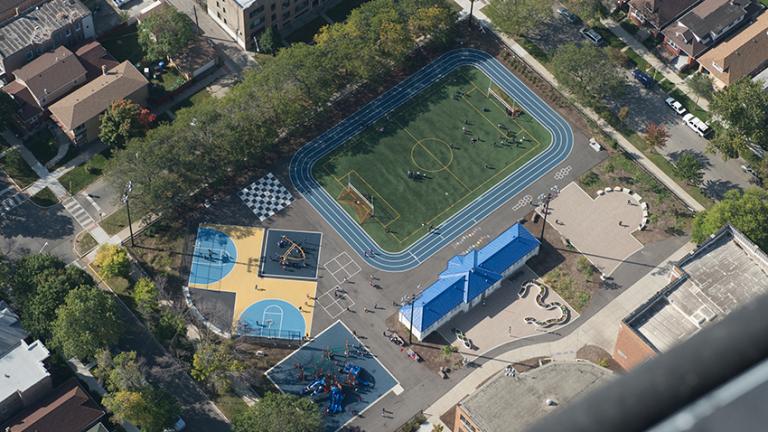 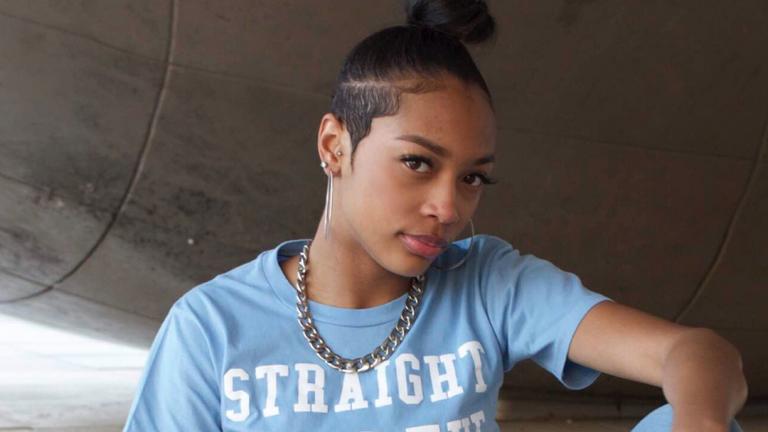