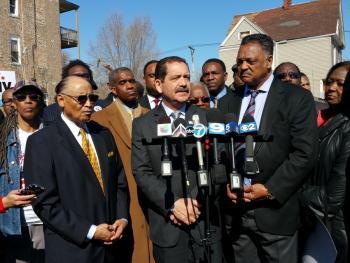 Mayoral candidate Jesús “Chuy” García is receiving some much-welcomed support from the African-American community. The Rev. Jesse Jackson, U.S. Rep. Danny Davis (D-IL), and a group of black ministers have endorsed García in the runoff election for Chicago mayor.

The Cook County Commissioner’s platform of inclusion and attention to underrepresented areas of Chicago seems to be resonating with voters. The group of faith leaders that joined Jackson praised García’s commitment to “progressive initiatives that benefit all of Chicago’s neighborhoods and residents.”

In explaining his endorsement, Congressman Davis pointed to García’s work as an alderman alongside Mayor Harold Washington, the city’s first African-American mayor.

Both candidates are fiercely battling for the black vote in Chicago. With the election in a dead heat, every endorsement – and resulting vote – matters.

García’s campaign is hoping to counteract Emanuel’s endorsement from President Barack Obama, the mayor’s old boss during his tenure as White House Chief of Staff.

With the president’s announcement that he’ll wait until after the April 7 election to announce his presidential library’s location, an Emanuel spokesperson has suggested that the city’s south side may not receive the much-coveted library if he isn’t re-elected. The other possible locations are the University of Illinois at Chicago on the city’s west side, Columbia University in New York City and the University of Hawaii. 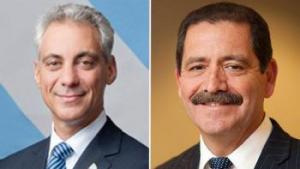 Both candidates have been vying for the support of their former mayoral opponent Willie Wilson, an African-American businessman who came in third last month with just over 10 percent of all votes. Wilson, who secured many votes in predominantly black wards, has said that he will personally vote for García, but has not committed to making a formal endorsement yet. García and Emanuel were individually seen visiting Wilson’s home numerous times following the February election.

Polling firm Ogden & Fry surveyed 1,020 likely voters on Saturday and found that 38 percent would vote for García while 43.5 percent would cast a ballot for Emanuel. Nearly 20 percent were undecided. In assessing those numbers, the firm noted that the Hispanic vote is underrepresented and that undecided votes typically do not favor the incumbent – two considerations that favor García.

With that in mind, the importance of the African-American vote during this mayoral runoff election can’t be ignored. 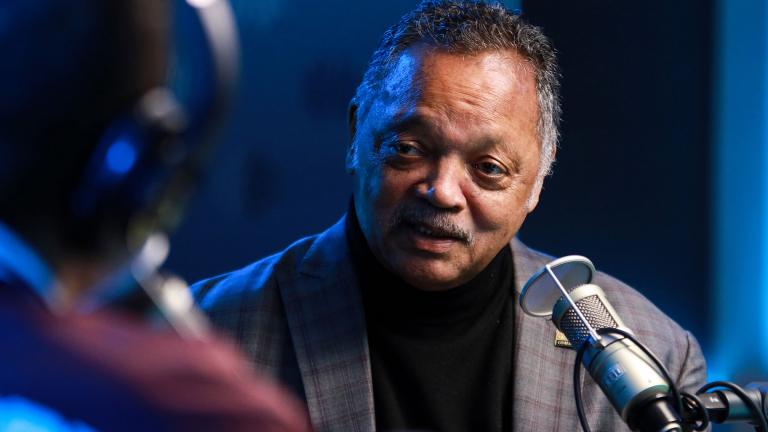 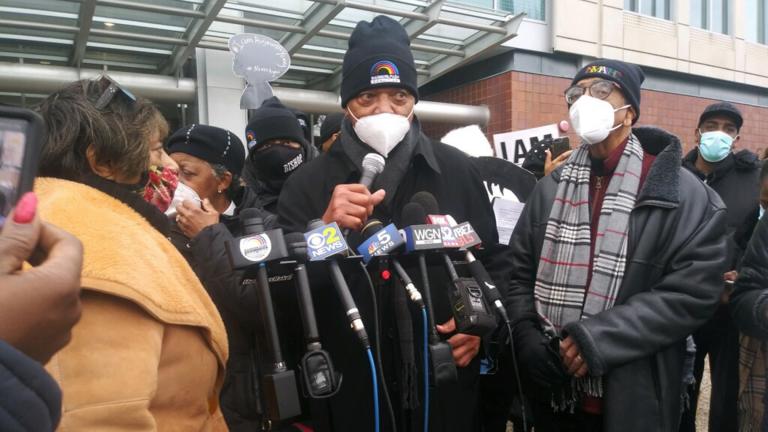