The minimum wage in Chicago is about to go up. A plan to increase it by about $1 each year for the next five years overwhelmingly passed City Council today, despite objections that it will force jobs out of the city, and threats from business groups that they could still undo today's action.

After more than two hours of speeches and lengthy debate, the final vote total wasn’t even close. It sailed through with 44 aldermen voting yes; five voting no.

The wage for tipped employees will also rise about $1 over the next two years to just under $6 an hour.

The bill passed despite strong opposition from business groups and some aldermen reflected that concern, hoping the Council would instead consider a smaller increase.

“How do you bring neighborhoods, businesses back when, at $8.25, they’re struggling?” questioned Ald. Tom Tunney (44th), who also runs his family restaurant Ann Sathers. “How do you think that’s going to happen at $13?”

“We’re going to run these businesses out of business, and I don’t think that was the intended consequence,” said Ald. Mary O’Connor (41st), whose far northwest side ward borders the suburbs.

The mayor said that the city has leveled the playing field for small business by getting rid of the city’s per employee head tax and streamlining the business-permitting process. He said the new law would not drive business out of town.

“You cannot have a thriving small business on a workforce living on subsistence wages,” he said.

The mayor’s office says this will affect 400,000 workers, inject $860 million into the city’s economy, and lift 70,000 workers out of poverty. Small businesses with four or less employees are exempt from this, as are wages for youth under 18 years old.

Business groups, including those representing restaurants, retail, and hotels, opposed the city’s action, saying that they preferred to let the state enact a smaller, uniform minimum wage increase that would preempt municipalities from raising it further. They are not ruling out a potential court challenge, as some believe the city cannot legally raise the minimum wage separate from the state.

“It’s questionable whether they have legal authority to implement their own minimum wage,” said Tanya Triche, Vice President of the Illinois Retail Merchants Association.

The mayor and his City Council floor leader Ald. Pat O'Connor (40th) acknowledged that previous City Councils had been reticent to do this for fear it wasn’t in their jurisdiction, but Emanuel said his lawyers took a look and gave the all-clear.

“We think we have the legal standing to go forward,” said Emanuel. “And my fervent hope is the state of Illinois raises the minimum wage and sees this action as a jolt to acting.”

Governor-elect Bruce Rauner has repeatedly asked for no action on the minimum wage until he takes office. He stopped short of saying he’d reverse Chicago’s action.

Rahm and the working group that came up with $13 minimum wage proposal take victory lap after 44-5 vote pic.twitter.com/eNdUh3z8ue

Rahm: "you can't have thriving small business with a workforce on subsistence wages" pic.twitter.com/2ExNLve50c

Ald. Pat O,Connor: maybe $13 #minimumwage is a reach, "but it's a reach that's worth it" pic.twitter.com/bnFBCbQa84

.@AldTomTunney "we're going to go backwards in terms of cost of living " with $13 #minimumwage hike 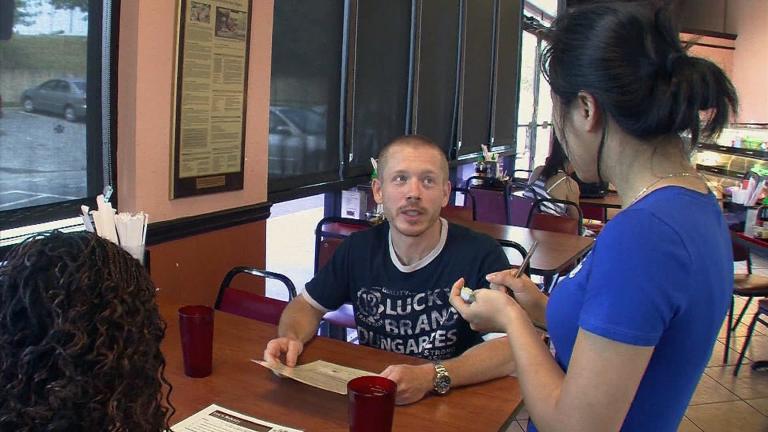 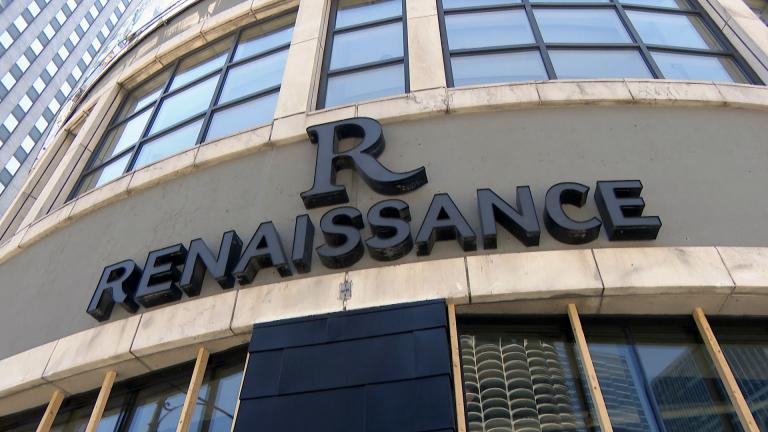