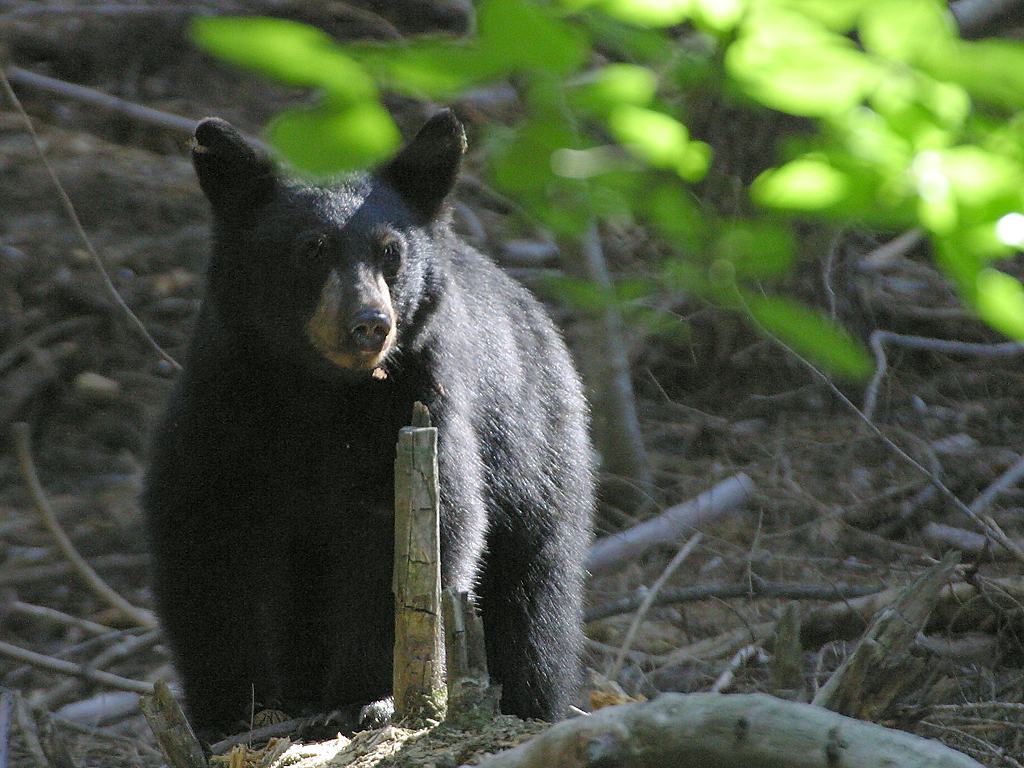 A cougar spotted 130 miles west of Chicago in November 2013 and a black bear showing up in a Rockford backyard this year are just a two examples of wildlife being spotted as they make their way from one habitat to another. Preservationists say this uptick is a result of effective conservation efforts and the fragmented location of preserved land. While wild animals do not seek human interaction, some interaction is likely as more animals seek new territory. The cougar sighting in 2013 led to the shooting of the animal as a result of little precedent and training. Now Illinois is working to change that. With black bears, gray wolves, and mountain lions now under state protection, law enforcement, conservationists, and animal experts are coming together to create guidelines and best practices for keeping both animals and Illinois residents safe. Our panel discusses how the population of wildlife is changing and how it affects the urban landscape.

In May 2014, researchers from the Cooperative Wildlife Research Laboratory and Department of Wildlife Ecology and Conservation released a study regarding Illinois resident attitudes toward recolonizing large carnivores, such as black bears, gray wolves, and mountain lions. Read the abstract here. On Thursday, Sept. 25, the Brookfield Zoo is hosting a one-day workshop titled "Living with Black Bears, Cougars, and Wolves: Ecology and Human Dimensions."

Recent legislation adds the gray wolf, American black bear, and mountain lion to the list of protected species in Illinois. According to the Illinois Department of Natural Resources, both the mountain lion and gray wolf ceased to exist in Illinois by the mid-19th century.

The bill does allow an exception for “taking” any of these animals if they’re “stalking, causing an imminent threat, or there is a reasonable expectation that it causes an imminent threat of physical harm or death to a human, livestock, domestic animals or harm to structures or other property on the owner's or tenant's land.”

In this context, to “take” means to shoot, hunt, kill, capture or trap wildlife.

Click the dots below to learn more about the animals.

The IDNR advises that preventing issues with wildlife are easier than dealing with problems after they occur. Make property less attractive to wildlife by removing resources such as shelter, food, and water sources.

However, those resources are often part of natural landscaping efforts, such as shade trees, ponds, and vegetable gardens, and they aren’t realistically removable. The IDNR also recommends having fences, chimney caps, soffits in good condition, and hardware wire-covered vents to prevent wildlife from access to a home.

If prevention methods fail, there are four recommended methods for removing a wild animal or bird from your property: