From North Shore native to international opera star, tenor Matthew Polenzani joins us to talk about growing up in Chicago and his stellar career. And he shows us why he's one of the most sought-after operatic performers. Polenzani is the star of Lyric Opera of Chicago’s production of Mozart’s La Clemenza di Tito which runs from March 5-March 23.

Read an interview with Roger Pines, Dramaturg at Lyric Opera, about Polenzani's role in the production.

Matthew Polenzani plays Roman Emperor Tito in the production. How does his interpretation of the role contribute to the overall experience of the opera?

Matthew has the gravitas to play the character well. He very purposely waited until he felt he had the maturity for this character. He has built up to this opera with a lot of other Mozart titles. He’s now at a point in his career where he feels ready. He has the extraordinary instrument of superb-quality vocal control. You need distinct elegance to sing Mozart and he has that. And his Italian is amazing. Although he’s American, you could easily assume he’s a native [Italian]. His authenticity of the text is remarkable and he’s able to immerse himself completely in his characters. He can make an audience give him their attention without hogging the spotlight. He’s very generous in that sense.

You mentioned he’s performed a lot of Mozart’s pieces. Why do you think Mozart’s operas work well with him?

Mozart was a natural fit for his sound and style. He’s made his way through many of his works. In fact, a specialty of his is the role of Tamino in The Magic Flute. It was a wonderful success for him. He’s just as convincing in German as he is in Italian. [Mozart’s operas] are right for his particular style and weight of voice. He’s been extremely careful with his role selection. Because of that, his voice is in its prime and his voice goes from strength to strength.

Polenzani has accomplished a lot in his career. How has his breadth of experience impacted Lyric Opera?

Matthew finished his tenure in our program, then began his career at the Met (Metropolitan Opera). After that, the world discovered his great talent. It was very important of us to keep bringing him back. We have been able to give him some great opportunities. These were huge occasions for him and his development as an artist. Each of those performances was a triumph and it’s been a great joy for our audience to watch that happen.

La Clemenza di Tito isn’t one of Mozart’s most performed operas. Why the interest in this piece?

Tito may be coming into its own in a special way. There are a lot of artists that have the technical ability to sing it now. Many years ago, the right interpreters to sing it were not around. Now, a lot of talented singers are eager to present it. But we still can’t call it one of the most popular Mozart operas. The kinds of personnel that we have are going to present a truly elegant Tito.

What can theater-goers expect from Lyric’s adaptation of Tito?

We have an extraordinary team. Our singers are well-equipped for this piece. We have one of the greatest singers of our day, Joyce DiDonato. This is her expertise. She and Matthew are a marvelous duo. Amanda Majeski is an alumna of our program and she is an extraordinary performer. She has a wonderful gift of creating believable characters. They make an excellent trio. And supporting them are three exquisite singers: Cecelia Hall, Emily Birsan and Christian Van Horn. They all have the sensitivity to express the music to the public with great elegance.

–Eddie Arruza contributed to this report. 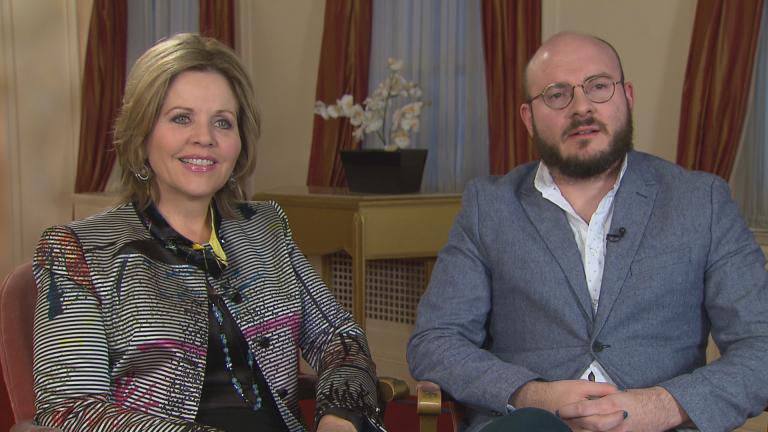 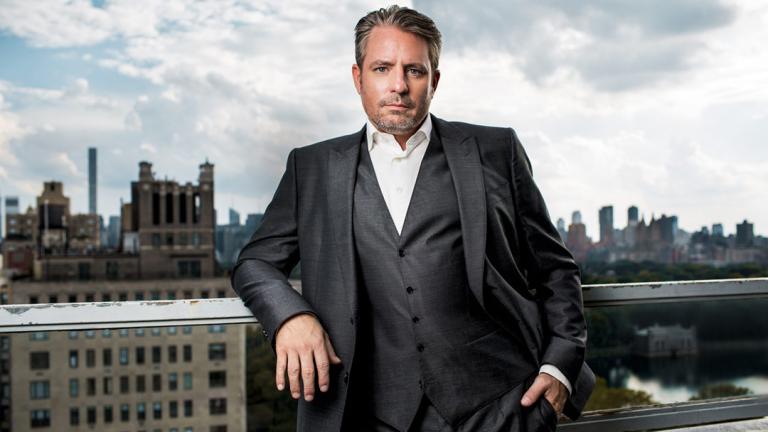