The U.S. Federal Reserve is expected to scale back its $85 billion a month bond-buying program. As Fed policymakers convene this week, financial insiders speculate what the timetable for a stimulus wind-down could look like. We talk with two Chicago economists - Michael Miller of DePaul University and Edward Stuart of Northeastern Illinois University - about the stimulus program and what federal tapering means for businesses and consumers. 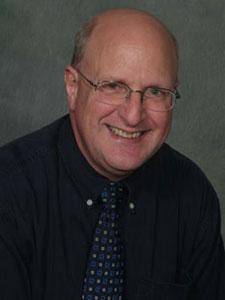 Read an interview with Miller below.

Is it time for the Fed’s stimulus program to taper?

It is. It has been time for some time. We would like to see them take away roughly $10-15 billion per month and announce they will continue to taper. They should also say they will keep short-term interest rates low. The amount of stimulus is not tied to the interest rate.

Do you expect the announcement to come this week as opposed to March?

I hope so. They talk about March - the consensus guess is in March, not December. They have to at least announce it is on the table. Then [take action] at the next meeting that will be in late January. They should really do it now. They are pumping free money into the economy and it has the possibility to create bubbles. All this money out there has to go somewhere. It creates an artificial demand so it is possible. I’m not a big believer in this creation of bubbles, but it creates uncertainty. The Fed is supposed to be adding to certainty, not taking away from it.

If bond-buying is decreased, will the difference be felt or will it be too small to notice?

That’s the whole point. We want to make this change slowly so the market has time to adjust. If you announce a small taper, as people have been expecting, there will be little difference. Anything that will give us a signal to allow people to understand so they can build that into expectations.

How will the markets react? Have they reacted already?

Is the U.S. economy stable enough to handle the wind-down?

I think that is right – it is stable enough to handle this wind-down.

Those in the financial sector are hoping a change is unlikely?

I think it is already built into expectation. They have to be sensible enough to know that the Fed cannot continue to pump $85 billion per month into the economy. The Fed has got to be seen being credible and keeping inflation under control.

How could this affect the inflation rate? Drift further below the Fed target of 2 percent?

The whole idea is that this money will lower long-term rates and the extra money should lead to an increase in prices. Money is being produced and sitting idle in the banking system. This could be from lack of demand. The money is being created and not going to the people, it is sitting in the bank. Money has to circulate and the money is simply not circulating.

Overall, would you say the program delivered what it promised?

I think that when this whole history is written up, the Fed will be credited for staving off the second depression by providing liquidity. I think in general, Bernanke will go down in history as a very good leader for the Fed. His actions were in fact warranted and successful.

Even though banks benefit from federal bond-buying, why do average Americans not see relief?

The banks know that they can make a small and safe investment by holding on to the reserves. They are beginning to lend. It is not as bad as it used to be, but there is a demand side to this. Households have been contracting and when that is the case, there aren’t people asking for money. It is sitting there because there is so much of it and banks are shy about investing and households are shy as well.

Has the two-year budget deal eased some of the pressure on the Fed?

Only in the sense that the two-year deal will add a little bit of certainty to fiscal policy. There is proof that uncertainty holds back growth. So this is a good thing. If the economy would begin to grow on its own, federal stimulus will be less necessary. It’s good to see there will be no shutdown. Overall, it is a good thing. 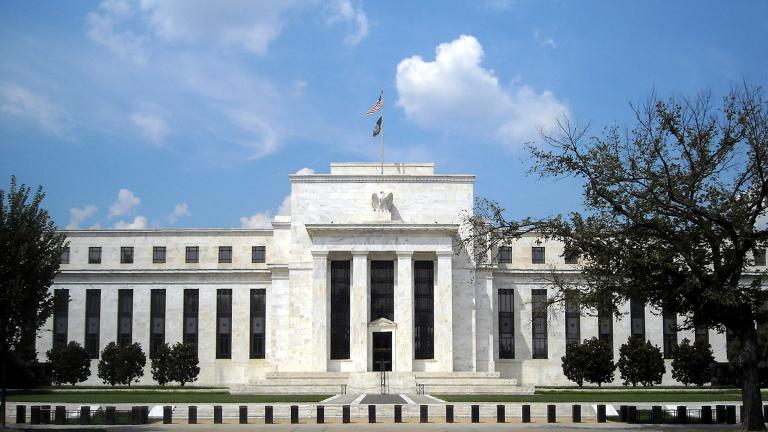 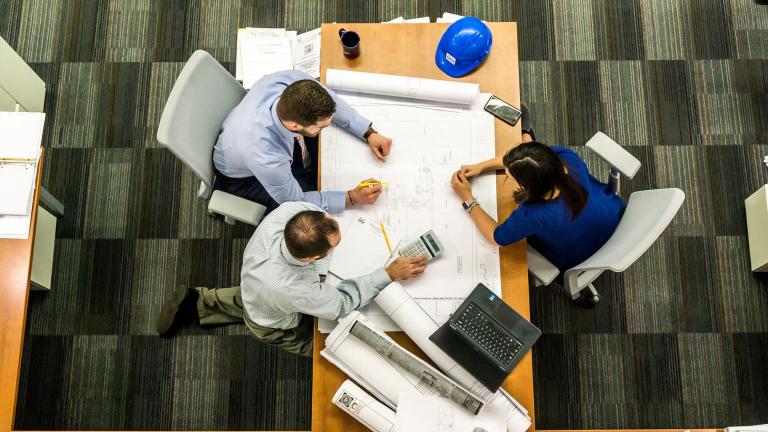 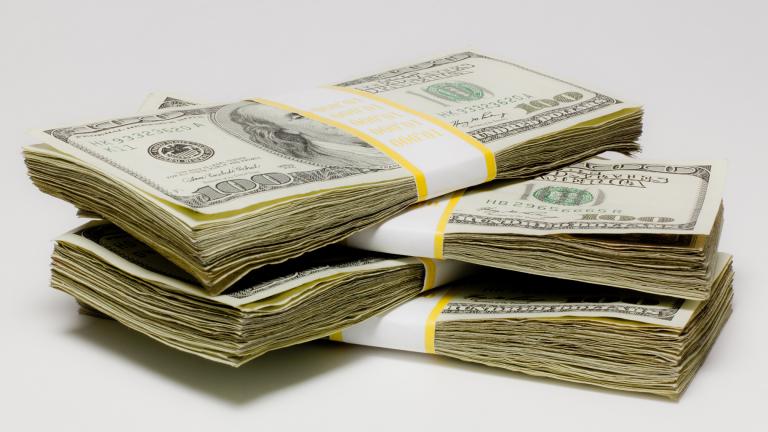 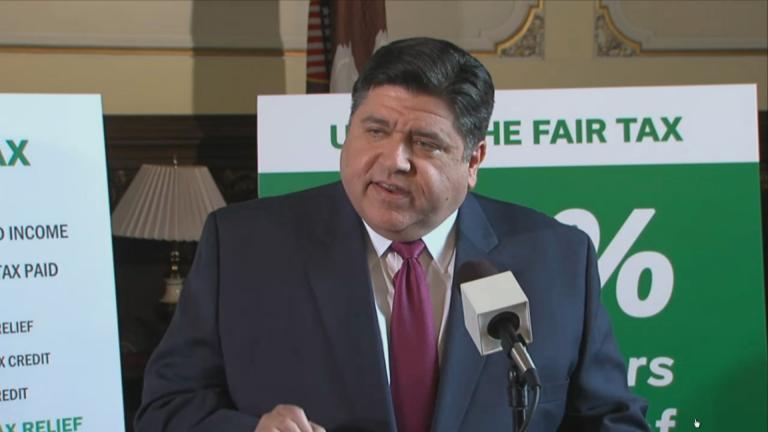