This month, the American Heart Association and American College of Cardiology introduced new guidelines for lowering cholesterol. The new data has been met with resistance by a number of leading specialists.

The guidelines target four main groups. The fourth group is anyone with a 7.5 percent or greater risk of heart attack, stroke, or the development of cardiovascular disease within the next 10 years. In order to determine percentage risk, the calculator plugs nine factors, including blood pressure and cholesterol levels, into an equation. However, a number of specialists are claiming that the equation overestimates risk and will cause millions of Americans to be put on statin drugs unnecessarily.

Enter Dr. Donald Lloyd-Jones, preventive medicine chair at Northwestern University and the creator of the risk calculator. Dr. Lloyd-Jones maintains that the calculator and guidelines are not the final word on whether a patient should be put on statins. This new data is meant to put less emphasis on a patient’s cholesterol score, and start a conversation between patient and doctor to determine where risk is coming from and how to move forward with treatment. We speak with Dr. Lloyd-Jones and Dr. Matthew Sorrentino, a non-invasive preventive cardiologist from the University of Chicago, to discuss whether the new guidelines will help or hinder progress. 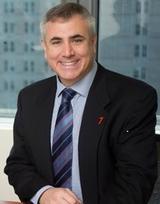 Read an interview with Dr. Lloyd-Jones regarding the calculator and the controversy.

What is the risk calculator and what was it designed to do?

The risk calculator feeds into the whole guideline perspective because when we were designing the cholesterol guidelines – there are four groups that this affects. These people have enough risk that they would benefit. For this group, we have to estimate their risk, so the calculator was derived from representative populations that are designed to calculate the risk in the next 10 years and put a number on that risk. This leads to the risk discussion. If you are over that number, we don’t mail in your prescription, we see where the risk is coming from and work towards treatment based on the discussion that follows.

What types of data does the calculator take into account when determining a patient’s level of risk?

Age, sex, race (white or African American – not enough data on Asian Americans or other nationalities yet), blood pressure level, current treatment for blood pressure, total cholesterol, HDL, diabetes and whether patient is currently a smoker or has been. The nine factors get put into an equation and give us a reasonable ball park in which to work from. Are you in a low-risk, high-risk or middle group? It begins the risk discussion, where the risk is coming from and how to treat it.

Is the calculator flawed?

It’s been interesting. There are people who think that if you plug these numbers in for a 60-year-old man, there is no risk and even if he is healthy, that is wrong. I was very surprised that someone would think that a 60-year-old man is not at risk. More than half of us are going to have a heart attack or stroke before we die. The academic side: they think the equation over-predicts. I would say that this didn’t surprise us much because we have the opportunity to derive these equations from those populations at risk.

The people that they point to are not representative of the population in the U.S. The groups of people referenced are so healthy and volunteered to be a part of the trial, this isn’t surprising. [Data they looked at for the calculator is from the Women’s Health Initiative – looking at hormone replacement and risk of breast cancer and whether hormone replacement could prevent heart disease. These were extremely healthy women that had very low event rates.] It is unfortunate that this got played out in the media rather than in an academic and lab setting. It’s useful to have some data to work with for the discussion. This is a conversation starter- not an ender. It’s a starting point to see where the risk is coming from.

Do you stand by your results?

It is doing exactly what we asked it to. Everyone feels very confident that we are taking a step forward.

We need more data. We need more possible groups to weigh in but it needs to be representative of populations – not just special interest groups and slivers of the whole.

Does the calculator include all groups at risk or are some still being left out?

We are now representing risk for women and African Americans – two groups that were underrepresented before.

Is this typical for rolling out new guidelines?

Unfortunately, what I learned last week is that everyone was reading the headlines but in my surveys, no one had actually read the guidelines. We had addressed 99 percent of the issues that have come up. People have knee-jerk responses. When something comes out that changes the paradigm, such as this turning away, it is an adjustment. Any time guidelines make a change, there is resistance. I would point to the controversy for mammography guidelines a few years ago. There are people who support it passionately. We need to have an honest discussion to talk about where the data points are and how can we do this best for patients? It puts the focus back on the patient and not just a number.

How much of the population is currently on statin drugs?

The best estimate is 25-30 million adults currently on statin drugs. Some say the “guidelines will double this number,” but that is not what we want nor is that the goal. The calculator and guidelines will force doctors and patients to look closer at the information and specific risk of an individual.

We actually recommended that family history, if you are at all on the fence, as our number one choice for something to consider next. If you are not quite at that level of risk, you have to take the family history into account as well. When you are creating equations for determining risk, it is not included because it is not as strong as diabetes, smoking or cholesterol. But it is the number one next step.

America is not a healthy country. Does this contribute greatly to the risk of heart disease in Americans?

Absolutely. It all starts with lifestyle. It has to be the first thing doctor and patient talk about. However, for those that have made those changes and still show significant risk, we need some additional help here. We are not going to be able to abolish that risk with only lifestyle adjustments. Those that need extra help are on the fast track to heart disease or stroke.

We were surprised at the reaction because it’s not all that new and we actually covered all of this in the report. If people are interested in a controversy, if you can call it that, I urge them to read the full report and have a discussion with their doctor. 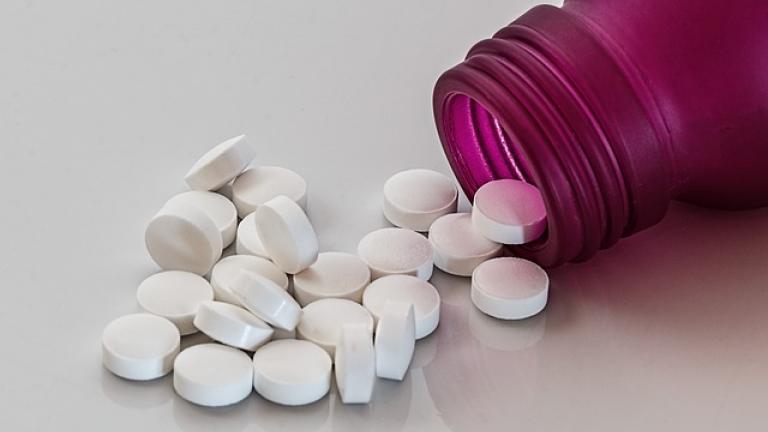 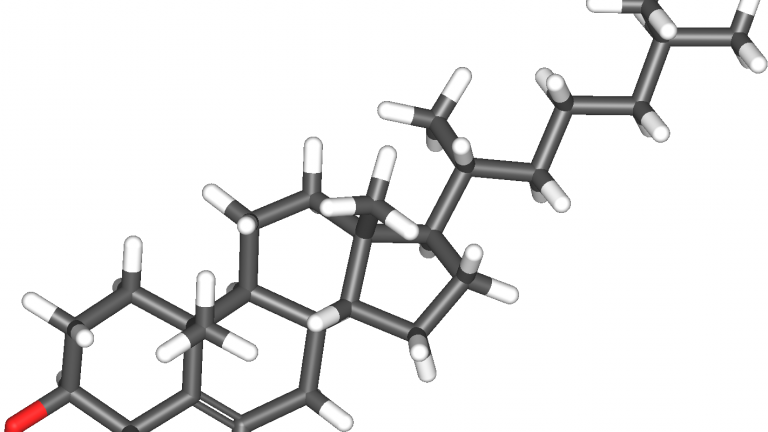