The Skyscraper and the Chicken

The pace of change in Rwanda is a steady beat, the rhythm of a country on the move. Since its horrific genocide 18 years ago, in which a million or more people were killed in 100 days, Rwanda has completely reinvented itself. It has transformed from a nation divided by ethnic distinctions imposed by European colonizers to a nation where reconciliation and unification are powerful prerequisites for maintaining stability and achieving progress. Rwandans are coming together, united by the country’s ambitious goal: to rise from crushing post-genocide poverty levels to become a middle-income country. 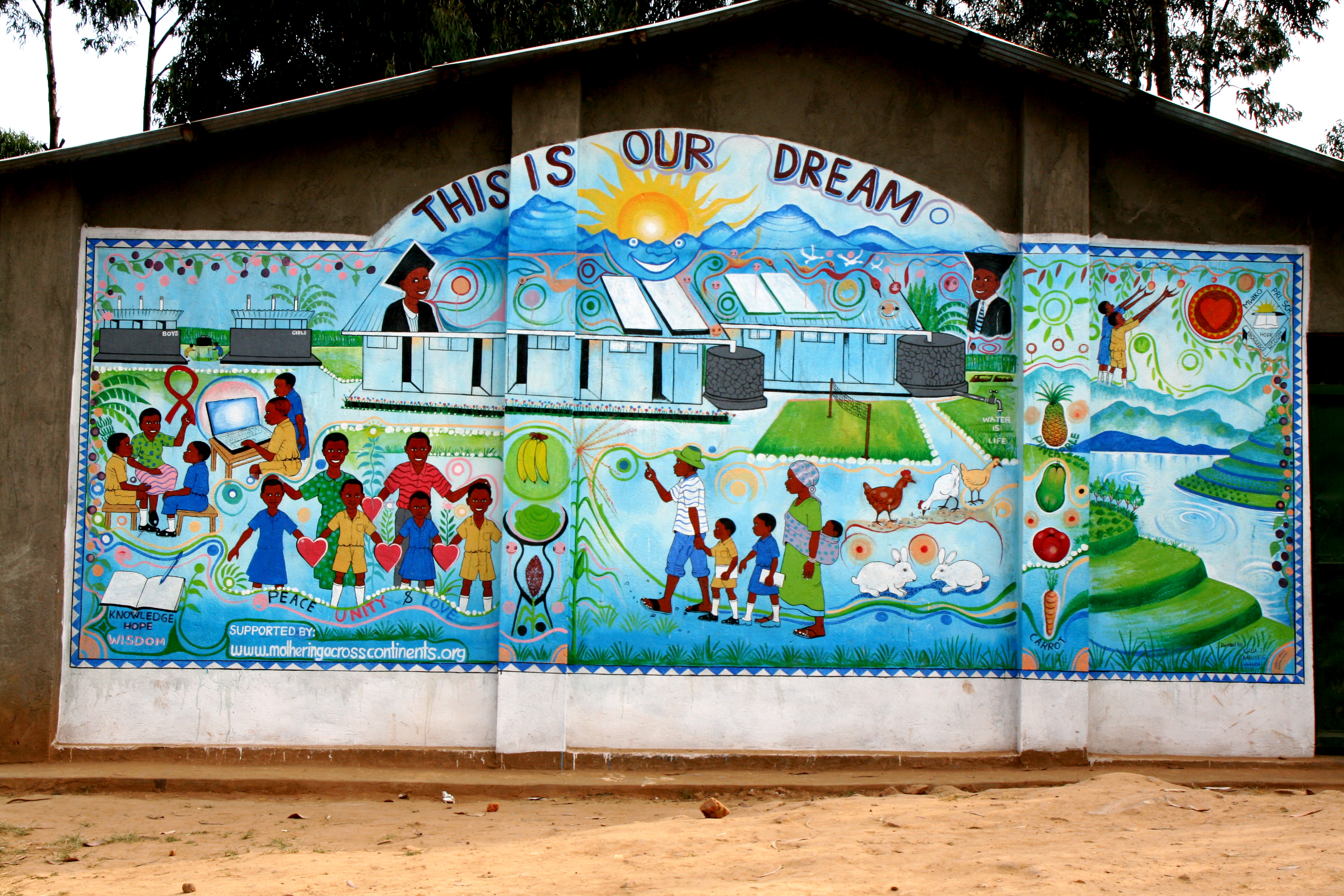 Evidence of Rwanda’s recent achievements is everywhere, in its bricks-and-mortar, paved roads, and even fiber optics. Committed to evolving its economic foundation from subsistence agriculture to information and communications technology (ICT), the Rwandan government has invested $95 million to construct a 2,300-kilometer telecommunications network across the country, which is also linked to undersea cables along the East African coast. The network vastly improves broadband to attract electronic commerce and business process outsourcing. Connectivity isn’t just for business, however. Along a rural road, a woman with a basket on her head or a man balancing bunches of bananas on the back of a bicycle he is pushing up a steep hill are probably also toting cell phones; according to government figures, 45.2 percent of the population had them in 2011, compared to just over 6 percent in 2006.

Of all these measures of progress, the most impressive is in poverty reduction. With overall real GDP growth in 2010–2011 of 8.2 percent, the country has reduced the percentage of its population living in poverty to 44.9 percent in 2011, from 56.9 percent in 2006. That translates into 1 million people, out of a total population of about 10.7 million, emerging from poverty in just five years. In addition, the number of people living in extreme poverty fell to 24 percent from 37 percent over the same period. Perhaps the even better news, and reflective of Rwanda’s drive to raise the bottom of the socioeconomic pyramid, is that the so-called Gini coefficient, which measures inequality in distribution, showed decreases in income inequality, dropping to 0.49 from 0.52. In other words, Rwanda’s programs to raise per capita income to about $560 today from $200 in 2000 (with a target of about $1,100 in per capita income by 2020) are not just benefiting the top; they’re helping all Rwandans. Moreover, Rwanda is one of the few African countries that is on track to achieve most of its United Nations Millennium Development Goals, or MDGs—which target poverty reduction and improvements in education, health, and maternal/infant mortality—by 2015. 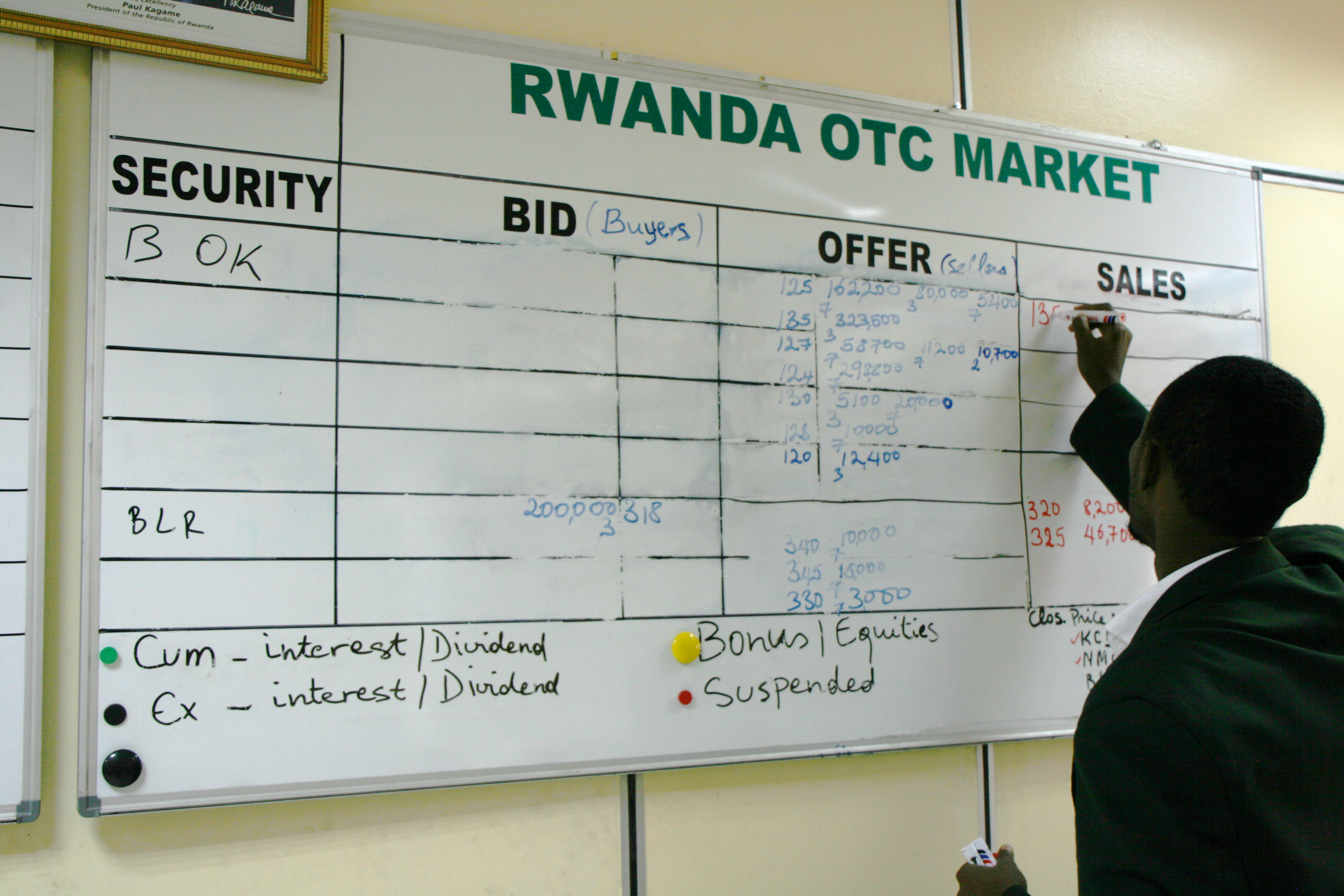 Although Rwanda is not yet where it wants to be, and must maintain and even accelerate its momentum of growth, it has already come an incredible distance in such a short time. Self-determination and self-reliance propel this nation forward, making it the ultimate turnaround story on a continent better known for broken promises and unfulfilled potential.

Rwanda’s transformative journey and the vision behind it. Two in particular became indelible, a mix of past and present reminders: leaning forward toward the future with the knowledge that slipping backward is simply not an option. One is a skyscraper, a symbol of Rwanda’s aspirations as a hub of business and technology. The other is a chicken, a reminder of the continued importance of raising the standard of living in a country where 80 percent of the population still exists as subsistence farmers on tiny plots of land.

First, the skyscraper. The 20-story Kigali City Tower, built by Rwandan businessman and investor Hatari Sekoko, punctuates the skyline of the capital city. On one of our trips to Rwanda in early 2011, the tower was under construction without an anchor tenant, a venture that would be unheard of in the United States, where a project of that scale could not be undertaken without at least one firm commitment. By early 2012, though, the tower was open for business and fully leased after Visa Inc., the global financial giant that had just launched a venture in Rwanda, took the last space. The boldness of constructing a tower of mixed-use office and retail space is part of the country’s “if you build it, they will come” mentality. Like the skyscraper that rose where none was before, Rwanda is creating an entirely new present and future for itself through sheer determination and intention.

As much as Rwanda strives toward the future, however, it has not forgotten its agrarian roots. This is where the chicken comes in. Fresh from the butcher in its brown and black feathers, the chicken was held by the feet by a smartly dressed woman in a bright print blouse, a slim blue skirt, and red high-heeled shoes. Watching the woman pick her way along an unpaved back street in Kigali, where the red earth had been scarred deeply by rains earlier in the season, we could only wonder where she was going with the bird: perhaps to her home or to a friend or relative who would undertake the plucking and cooking; maybe even to a restaurant she owned. Wherever the chicken was headed, it reminded us of the basics: while Rwanda steams ahead toward its vision of becoming a middle-income country on par with Singapore, it must also ensure the basic needs of its people are met: health care, education, and, of course, food. It was not so long ago, in the years before the genocide, that Rwanda knew famine in some of its regions. Only recently, in 2009, did the country achieve food security. Although in remote villages protein is still at a premium, nutrition programs, such as the government’s initiative to give cows to poor families, are working to solve the problem. 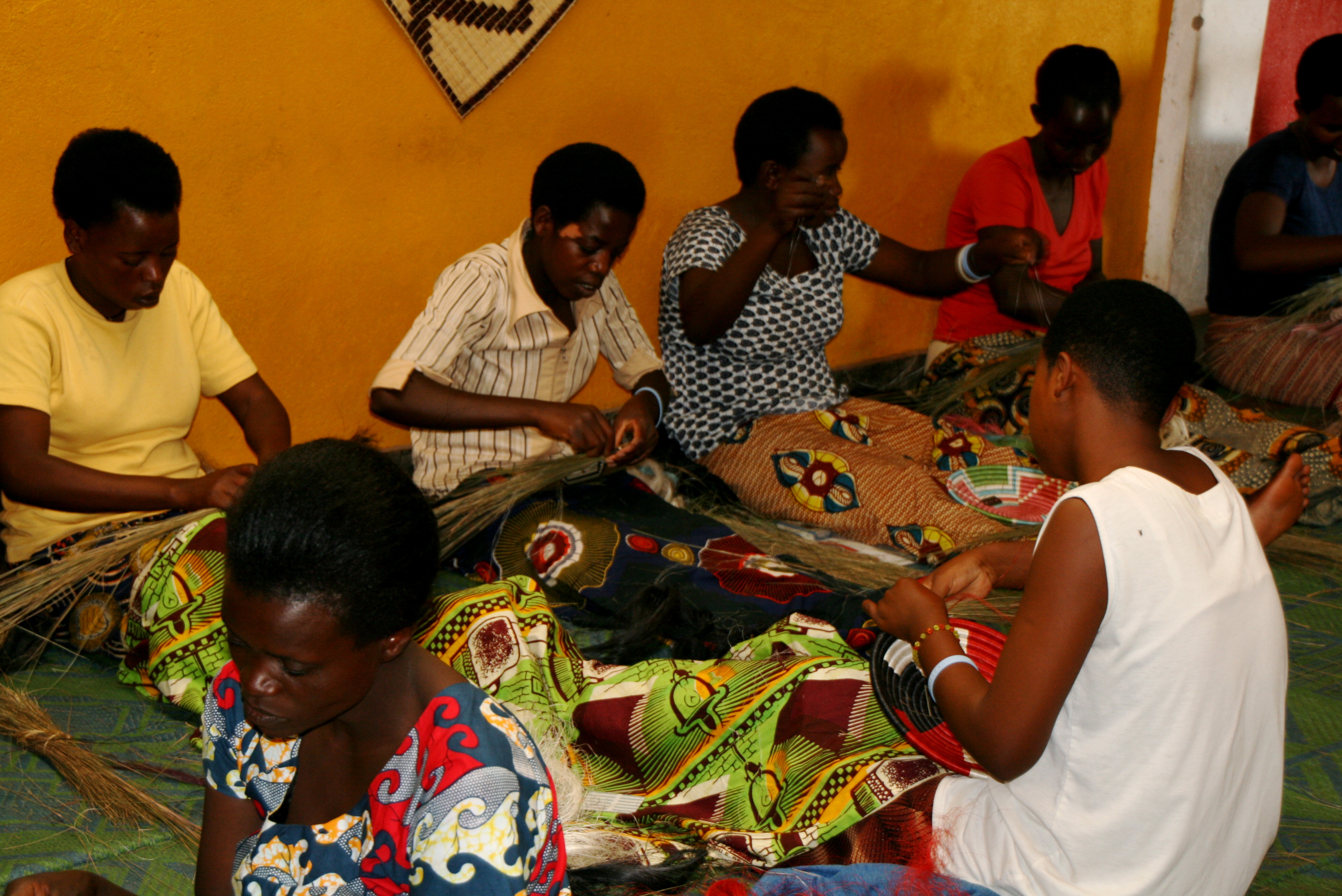 In order for Rwanda to continue to feed itself and improve its economy, it must continue to develop its agricultural sector, which accounts for more than a third of that economy. Agriculture must become more mechanized, and tiny individual plots of land must be joined together in cooperatives to reap economies of scale on inputs such as fertilizer and seed, as well as cultivation and harvesting. In addition to staples such as beans and sorghum, Rwandan agriculture continues to emphasize crops such as coffee and tea for export, which reap badly needed foreign exchange. The country is always investigating new export crops.

Together, the skyscraper and the chicken spoke to us of progress to be made at both ends of the socioeconomic scale. It is not enough to elevate the top with new hotels and paved roads, foreign direct investment, and California-style houses in the hills around Kigali. The bottom of the pyramid must also climb upward through intensive and integrated efforts across the social, economic, and political spectrum.

From Rwanda, Inc by Patricia Crisafulli and Andrea Redmond. Copyright © 2012 by the authors and reprinted by permission of Palgrave Macmillan, a division of Macmillan Publishers Ltd.