"The City in a Garden"

Chicago's motto -- urbs in horto -- means "city in a garden." But, at the city's founding, there were few parks to speak of, or formal plans to build more. Now there are hundreds of Chicago parks, covering more than 8,000 acres. Who are the figures behind Chicago's early park expansion, and what drove them to design the way they did? Chicago Park District historian, and author of The City in a Garden, Julia Bachrach joins us on Chicago Tonight at 7:00 pm. We also spoke with Bachrach about some of the stories behind Chicago's most famous parks. 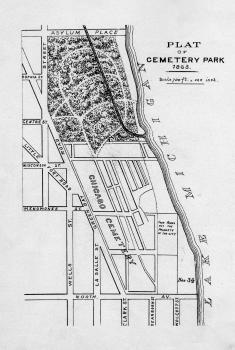 I was surprised to learn that Lincoln Park, the first park built in the city, was built on top of a cemetery, because some were concerned that the corpses infected with cholera there were potentially leaking into the lake.

The city had no formal policies for creating parks. It had a great motto, but it had no avenue to getting green spaces. This physician, John Rauch, was on the city’s sanitation commission, and had issues with a public cemetery right on the lake, where the drinking water came from. And. in his papers, he was very knowledgeable about the parks of Europe. He called public parks the lungs of the city—you needed green, open spaces for public health benefit. He linked the two together, and helped get the parks movement started. He wanted a system of parks for each area of the city.

You write that the only visible remnant of this is one mausoleum. I know this is a really gruesome question, but when I’m picnicking in Lincoln Park, am I on top of buried corpses?

As someone who lived in Hyde Park for a little while, I was particularly struck by the quote from Central Park founder Frederick Olmstead on the Midway and Jackson Park. He said, “if a search had been made for the least park-like ground within miles of the city, nothing better meeting the requirement could have been found.” What was the land like before the parks were built? 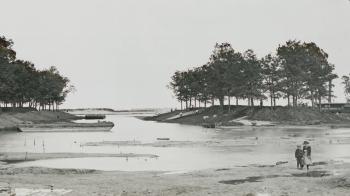 I don’t think it was really unusable. Some designers were coming from the East Coast, including Olmstead. The original designers of the boulevards were very well-trained, and came form New England. They were used to having a very different natural landscape—mountains, an ocean. Olmstead comes here and sees these really flat Midwestern landscapes, and Chicago was very marshy. The photos we see are flat, with muddy, puddle-y scenes. There were also these scrubby plants. They were coming with a different expectation.

Olmstead was known for incorporating design concepts from the English landscape school—he wasn’t coming up with new stuff in a vacuum. In that school, landscapes weren’t one static thing. He wanted to bring about different responses as you move through the space. He spoke about "the sublime and the beautiful." The sublime are supposed to make you a little bit nervous—like the Rambles in Central Park.

In Chicago, the lake itself is kind of dark and awesome, in the literal sense. His idea was you could enter the park by boat from Lake Michigan, and navigate some mysterious waterways—you wouldn’t know what’s around the next bend. Then you would take a series of canals, which were never built, to the Midway-a transition to the Plaisance, which means boating. That would be the beautiful: Washington Park.

I wanted to talk about Columbus Park, because while the Olmsteads of the park-planning world are trashing the original landscape of the city, you profile another designer, Jens Jensen, who essentially dedicates this park to Chicago’s natural flora. He calls the park an “attempt to realize a complete interpretation of the native landscape of Illinois.” 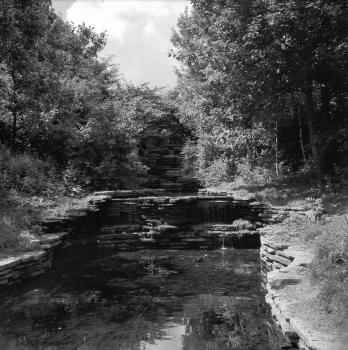 All of these guys had always said you couldn’t find a more mundane place, that there was not a single tree worth preserving. And Jensen comes along, a Dutch transplant, and he loved the flat, prairie landscape, and the local plants, basically weeds. Jensen was so passionate, and wrote a beautiful book about the landscape. All these Yankees, the big names leading the national movement, are saying this is awful. And then you’ve got basically less than 20 years later, Jensen working his way up from parks laborer all the way up to planner, and what does he want to do? He goes to the natural countryside and finds these seeds, and put them in a garden. What does he call the garden? The American Garden.

What did he find so fascinating about the prairie?

He was known for taking these long train rides though the Great Plains, staring out the window. And passengers would ask him, what are you looking at? He said, "I see a great spiritual force rising off of the prairie. Don’t you see it?" He never used the word God, but he felt there was something larger than all of us. "If I can’t bring the city to the country, I must bring the country to the city." It’s bigger than just designing a pretty garden.

You document a big shift in park planning. It starts out with these grand parks, like the Midway or Lincoln Park, that are meant for the whole city to share. But starting in the late 19th century, the idea of neighborhood parks took hold. And part of that was the changing infrastructure of the park—from single purpose buildings, like a boat house, to a more universal field house, which you write was a “vehicle of social reform.” What prompted the change in vision? 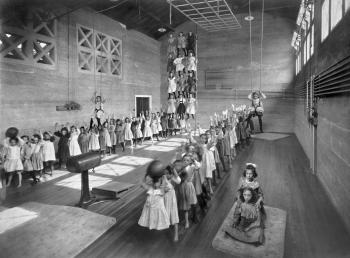 Of course, people like Jane Addams were a part of it. The social reform movement was happening in Chicago in the 1890s. And remember, there were no playgrounds in Chicago at this point. Schools didn’t have playgrounds. The Hull House had the first playground. At this point, a lot of kids are working—this was before labor laws. Addams is starting to bring to light this problem: if they had time off from work, there was nowhere clean they could play. This launches the next park movement.

Field houses had cafeterias for wholesome food. There were huge problems with milk not being fresh, and people dying from spoiled milk—this was before pasteurization. You could come to your park, and you could get a wholesome meal at a low cost, like lamb stew. There were also branches of the library in these early field houses. You could get immunizations there. And of course, a lot of structured athletic activities. You could get everything you needed, except a bed, from parks. 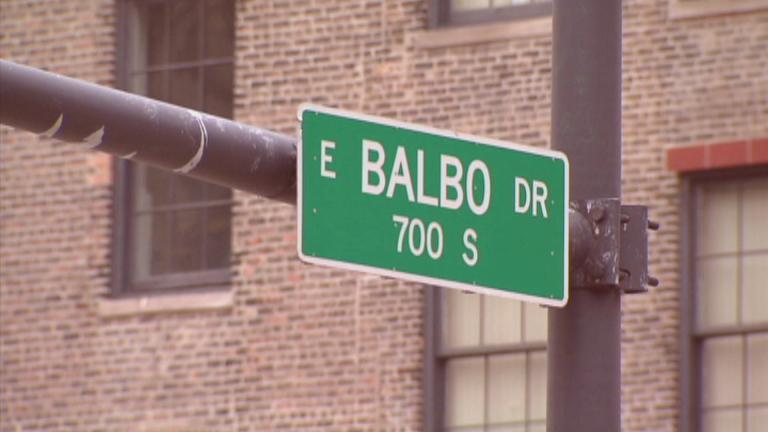