Chances are you're not familiar with the dozens of judges on the ballot this year. We break down your choices on Chicago Tonight at 7:00 pm. View judicial evaluations in the PDFs below.

Fifty-eight judges are up for retention in Illinois on the November 6 ballot, and there are 41 vacancies that need to be filled. So why aren’t judicial races more closely followed? Chicago Tonight spoke with Illinois Watchdog reporter, Jayette Bolinski, about the significance of judicial elections.

Whether it’s at the Illinois Supreme Court level or local circuit courts, what is the impact of judicial elections?

Judicial elections are really important, but they’re on the bottom of the ballot, and by the time most people get to that point, they’re thinking about other things, and they want to get out of the polls. But judicial elections are super important. You may not have regular contact with judges but the truth is they affect our lives in many ways, every day, from the Supreme Court down to the circuit court. Whether it’s a random speeding ticket, or the Supreme Court ruling on the Affordable Care Act, those things touch our lives all the time, and it’s crucial that the electorate weigh in on judicial elections.

Why do you think judicial elections often get neglected?

Judges have different guidelines, so that’s one problem for voters when it comes to judicial elections, is candidates can’t come out and say how they would rule on issues, as opposed to legislators who could talk all day about how they feel on issues. Judges can’t do that, so we don’t hear from judges in the same way as we hear from other candidates. At the same time, judges accept campaign donations and align with parties, which puts everyone in a difficult position when finding out more about a candidate. Voters have to work harder than they might on legislative elections because it’s harder to find the information they need to make a good decision.

What’s the best way voters can educate themselves before heading to the polls?

There are a number of website and places voters can go to get information. IllinoisJudges.net is a site by the Illinois Civil Justice League. Voteforjudges.org has information on judges running in Cook County. The State Bar Association has a lot of information, and one thing they do is poll attorneys in Illinois about candidates and give them a chance to weigh in on qualifications. Judgepedia.org is similar to Wikipedia and has basic information on candidates and cite news articles and things. You can get a thumbnail view of a candidate and click on articles that helped build that page for the candidate. Another person suggested plain out Google—there’s nothing wrong with plugging in candidate names and seeing what comes up.

Since it is so difficult sometimes to find out where judicial candidates stand on different issues, and candidates do accept contributions just like every other politician, how can we create more transparency in the process?

It’s a pickle. Voters can try to follow the money and see where candidates get donations from, which could be influencing their decisions. It can definitely give a voter extra information about where a judge’s allegiance might lie. A group in Southern Illinois, Illinois Lawsuit Abuse Watch, keeps tabs on the money and where judges get donations from, and whether it’s trial lawyers or organizations that represent lawyers. 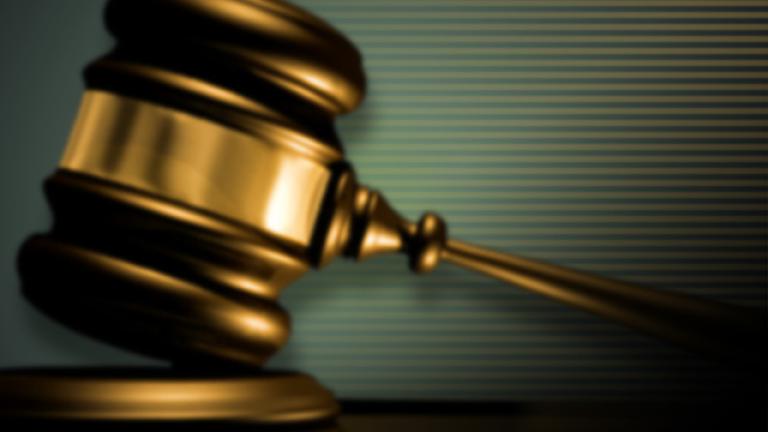