Congressman Robert Dold and challenger Brad Schneider are in a heated race for the newly redrawn 10th district. Illinois' Democratic lawmakers redrew the district, eliminating some traditionally Republican neighborhoods and adding Democratic leaning areas of the North Shore. This toss-up district is one of several key races under national scrutiny, which could determine whether or not Democrats regain control of the House next year. We break down some of the key issues at the forefront of tonight's 10th District forum.

Simpson-Bowles
A frequently cited issue amidst election races is Simpson-Bowles -- the name of a bi-partisan debt-reduction plan. In February 2010, President Barack Obama created the National Commission on Fiscal Responsibility and Reform, co-chaired by Alan Simpson, a former Republican Senator, and Erskine Bowles, a former White House aide to Bill Clinton. The bi-partisan group was created to address the nation’s mounting debt. In December of 2010, the commission took a vote on a proposal that would cut spending and include tax increases. It failed to receive a super-majority of at least 14 of its 18 members to issue a final report.

When asked at the first presidential debate if he supported Simpson-Bowles, Mitt Romney stated, “I have my own plan. It's not the same as Simpson-Bowles. But in my view, the president should have grabbed it. If you wanted to make some adjustments to it, take it, go to Congress, fight for it.” President Obama responded saying, “That's what we've done, made some adjustments to it, and we're putting it forward before Congress right now, a $4 trillion plan..." The Simpson-Bowles proposal calls for a 3:1 ratio of spending cuts to tax increases.

Dold was one of 38 House members (out of 435) who voted for it. Schneider says he would not have voted for the plan because he says it would raise taxes on the middle-class.

Grover Norquist Pledge
The Grover Norquist Pledge also known as the “Taxpayer Protection Pledge” is a pledge against raising taxes. It’s named after Grover Norquist, founder and president of Americans for Tax Reform. On ATR’s website, they state that by signing the pledge, “candidates and incumbents solemnly bind themselves to oppose any and all tax increases.” Dold signed the pledge before being elected to Congress two years ago. All but four Republican members of the House have signed the pledge. In an October debate, Dold discarded the pledge saying he would support deficit reduction solutions which would require both increases in revenue and reduced spending.

Israel
The U.S. has increased its American security assistance to Israel in an effort to dissuade Israel’s Prime Minister, Benjamin Netanyahu, from arguing for a preemptive attack on Iran’s nuclear facilities. Netanyahu has been unsuccessful in gaining adequate support from other members of the Israeli government, besides his defense minister, Ehud Barak. The increased support has deepened American-Israeli defense ties.

Both 10th District candidates say they will continue to foster this close relationship with Israel. Schneider has worked as a volunteer with a major lobbying group, the American Israel Public Affairs Committee. He states, “As a member of Congress, I will strongly advocate for continued growth in the bilateral cooperation between our two countries, strategically, politically, economically, culturally and militarily.”

Dold also reaffirms his commitment to Israel stating, “Whether it be delivering speeches from the floor of the House Chamber, drafting and introducing legislation, traveling to Israel, authoring letters that other Members sign on to in support, contacting officials in other countries, working with my colleagues in the halls of Congress, or cosponsoring critical legislation, I will continue to work to be more than just a vote, but an effective and strong leading voice advancing the U.S.-Israel relationship.”

Tax Releases
This has been a source of attack on Schneider because he’s refused to release his tax returns, while Dold has made three years of his income tax returns public. Schneider says individuals can look at his candidate disclosure reports, which are required for candidates to complete by law, for information on his finances. However, these disclosures don’t give information on his tax rate or his wife’s income, who is a senior managing director at Mesirow Financial. Schneider, who also touts himself as a businessman has received criticism for the Dold camp pointing out that his business hasn’t generated income in the past few years, which Schneider countered is not unusual.

Dold’s Party Allegiance
In this close race, with the majority of polls showing the two candidates within the margin of error, both sides are trying to argue their bipartisanship. Dold has been campaigning as a fiscal conservative and social moderate, reminiscent of Sen. Mark Kirk who previously held this seat. The Schneider campaign is trying to paint Dold as a Tea Party candidate but he’s never campaigned as one. Dold says his voting record shows he’s not afraid to break party lines when necessary.

OpenCongress shows Dold voted with his party 83 percent of the time and ranked him the ninth lowest in party allegiance among 240 House representatives.

There has been no shortage of mudslinging on the campaign trail. Schneider’s camp aired a commercial that outraged Dold, quoting a September column from the Houston Chronicle that said Dold was a “Tea Party Loyalist.” However, the online version of this article doesn’t contain this language. Schneider was also upset about a TV ad that used a quote from him at a Democratic party primary forum in February out of context. He had stated, “I would borrow money all day long, if the cost of borrowing is less than the expected return.” The Dold video, however, cuts out the second half.

Health Care
When it comes to health care, Dold said he would repeal individual tax mandates to lower the cost and raise the quality of care. He voted to repeal Obamacare, but said he didn’t vote to cut Medicare, but would implement a mix of private insurance and more traditional Medicare coverage. In Chicago Tonight’s candidate questionnaire, Dold responded, “What is certain is that small businesses—the backbone of our economy—are saddled with higher health care costs for employees along with costly new regulatory mandates.”

Key components to his plan for health care reform are tort reform to eliminate waste, choice across state lines, and he co-sponsored Medicare Common Access Card Act which helps secure and verify identities to eliminate fraud within the system. Schneider has said he would keep Obamacare but introduce provisions to make it easier for small businesses to comply with the mandates. In his candidate questionnaire, he said he “supports the overall direction of the Patient Protection and Affordable Care Act” but it needs some reforming.” “1. First, we need to reduce the overall health care costs for the nation as a whole, while also continually improving the health and health care outcomes for each of us as individuals. We will do that, in part, through more effective emphasis on well care, preventative care, and curative care. 2. Second, we need to reformulate our health care payment model to provide access to good care for every citizen, regardless of job status, pre-existing condition, or age.” 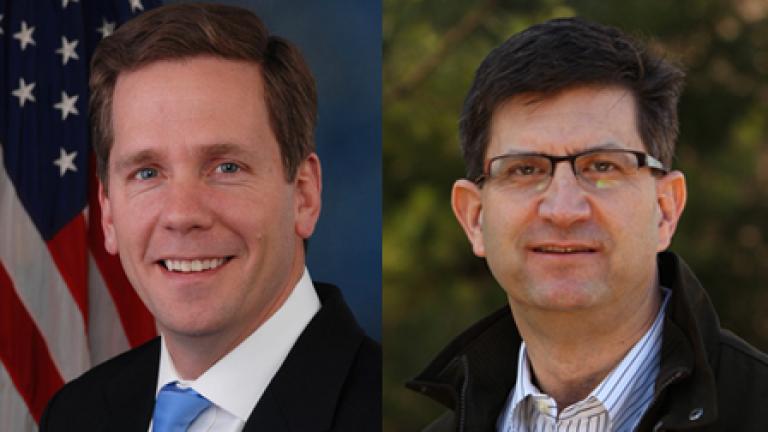 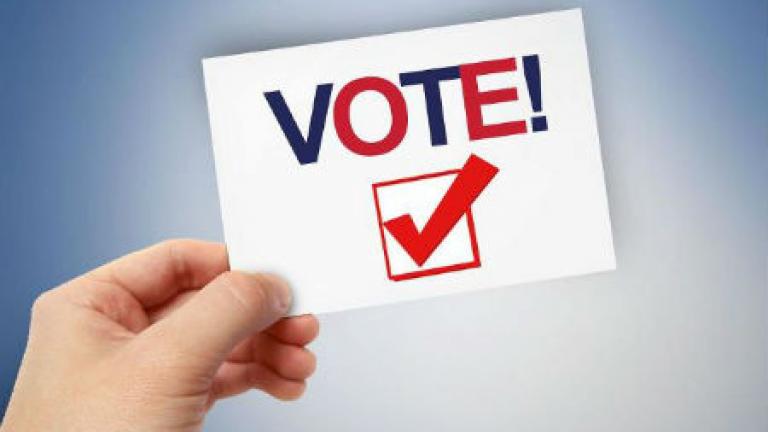