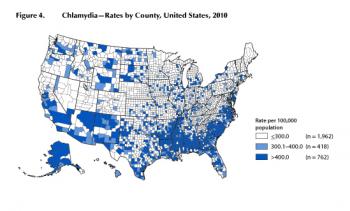 Some of those high levels are due to the sheer size of Cook County, which is the second largest county in the country, behind Los Angeles. 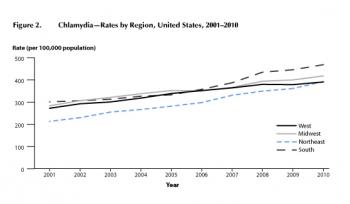 Mason says even though the STD data is years old, he doesn't think updated numbers would show any improvement. By age 25, about 1 in 2 sexually active people have a sexually transmitted disease, so one factor is the pervasiveness of sexual media among young people, Mason said.

"Children today are being exposed to sexual messaging so much earlier than when I was a child, and it’s more 'accepted' as it used to be," Mason said. "When I watched I Love Lucy, Lucy and Ricky were in separate beds, and you barely saw them there. Mrs. Cleaver [from Leave It To Beaver]  came out of her bedroom fully dressed. That’s not what’s happening on daytime television today. It’s in video games, and on the internet, and smartphones—they have access to anything they want, anytime they want it." 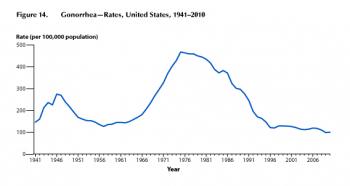 As part of STD Awareness Month, the Cook County Health and Hospitals System is running a fast track screening clinic outside Stroger Hospital, on 1901 West Harrison Avenue. There, patients can get urine test results within a day, or if they are symptomatic, receive treatment immediately. Mason says everyone who's had unprotected sex should get tested.

Read the latest CDC report on STD infections across the country, with data from 2010, below.

Related Links:
More on Dr. Mason
More on the "Get Yourself Tested" program
More on STD testing locations in Cook County
New York Times article on the FDA pushing for less antibiotic use in farm animals
File Attachments: 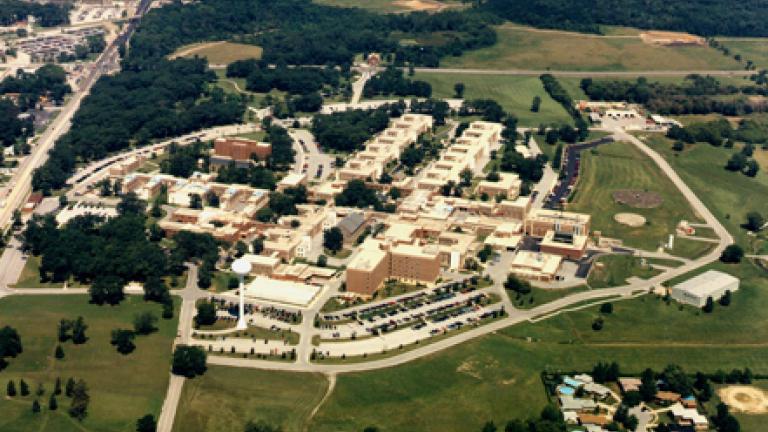