St. Patrick’s Day Parade
Before the day’s less sobering activities, head downtown for the annual St. Patrick’s Day Parade and River Dyeing. The river will go green at 10:00 am, followed by the parade at noon. Parade organizers say the best spots to view the river are the east side of the Michigan Avenue bridge, the west side of the Columbus Drive bridge, and either level of Wacker Drive between Michigan Ave. and Columbus Dr. The parade runs on Columbus Dr. between Balbo Dr. and Monroe Dr.

Chicago Flower and Garden Show
It’s the last weekend of the Chicago Flower and Garden Show, dedicated this year to “hort couture.” The show features 25 garden displays, including replicas of Michelle Obama’s Let’s Move garden and the Horton’s “Homestyle Drama” garden from One Life to Live. Friday is the show’s Mix & Mingle night, with cocktails and appetizers starting at 5:00 pm. Admission to the show is $19; tickets to Mix & Mingle are $12.

The Flag and Seal Revisited
Catch our segment on artwork based on the city’s flag and seal and want to see more? In honor of the city's 175th anniversary, The Flag and Seal Revisited features artwork that reinterprets these icons. The effort is part of a larger exhibition at Expo 72 that celebrates the city's lively printmaking community, which dates back to the 19th century. Admission is free.

Figurism at the Chicago Gallery
The Chicago Gallery of the Illinois State Museum's latest exhibit, Figurism: Narrative and Fantastic Figurative Art, has over a century of pieces representing the human figure, from artists across the Midwest. The exhibit includes a wide range of styles, from the Chicago Imagists and Monster Roster, to the more surreal Gertrude Abercrombie. Admission is free. 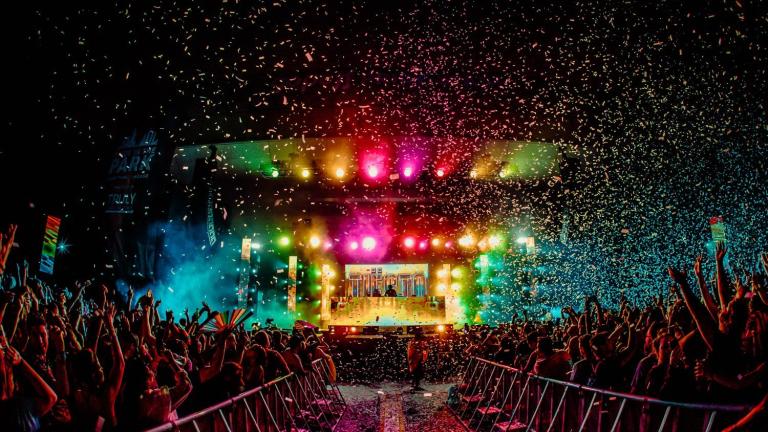 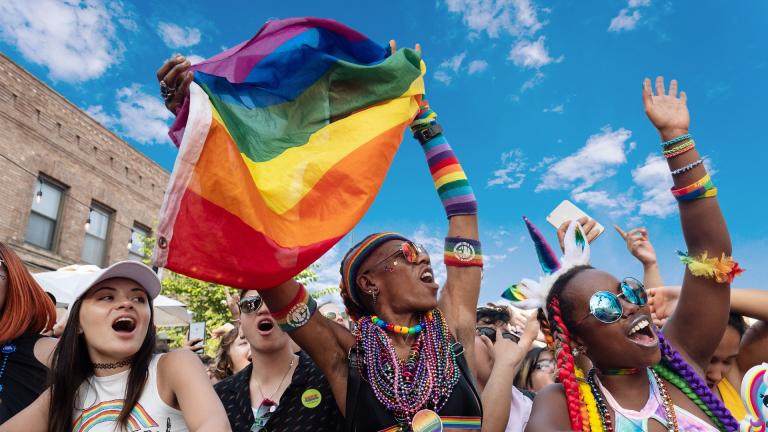 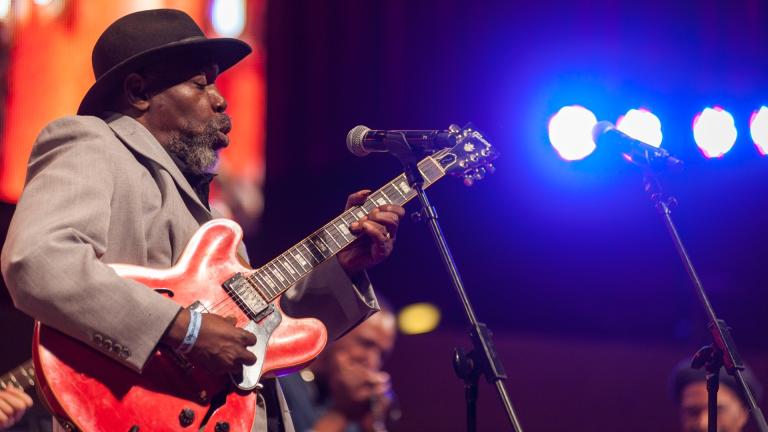 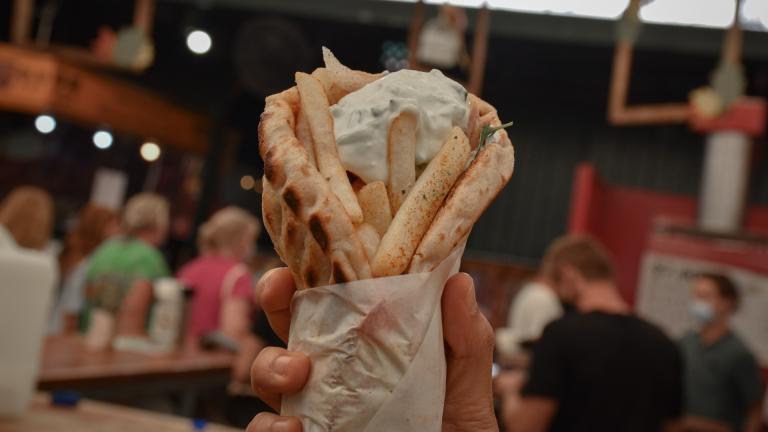