It’s less a question of if you’ll watch the Oscars Sunday night, but a matter of where. Trade up your couch for a seat at the Siskel Film Center’s viewing party, where you can watch the awards show on the big screen. The event is catered—and will have an actual red carpet—so cocktail attire will be required. And rest assured, it’s also officially sanctioned by the Academy of Motion Pictures. Tickets are $100.

The Convert, a new play by Danai Gurira premiering Saturday at the Goodman Theatre, is set in 1895 southern Africa (now Zimbabwe) as British colonists exact control over the area’s mineral resources. The play follows a young girl who flees an arranged marriage and becomes a disciple of a Christian catchiest—but her faith is torn in the midst of an anti-colonial uprising. Tickets are $12-$42.

Diamanda Galas made headlines last week after she called Whitney Houston’s producer and mentor a “colossal pig,” claiming he contributed to her substance abuse. Galas, a powerful vocalist, is know for courting controversy, once performing a piece dedicated to AIDS victims, in a church and covered in blood. On Saturday, she’ll perform Guilty, Guilty, Guilty at the MCA, her interpretations of popular songs of love and death, including some by Johnny Cash, Screamin’ Jay Hawkins and Hank Williams. Tickets are $28.

Now in its fifth year, the Chicago-based Peace on Earth Film Festival showcases independent and student films with messages of nonviolence, social justice, and the environment. Some highlights include Inspired: The Voices Against Prop 8, Nuclear Savage: The Islands of Secret Project 4.1, a documentary on the aftermath of nuclear testing in the Pacific, and #whilewewatch, which explores the use of social media by Occupy Wall Street protesters. The director will host a Q&A after the screening on Friday. Admission is free.

Catch our segment on the Chicago Maritime Festival and want to see more? Featuring a day of presentations of everything from Chicago shipwrecks to bawdy sea songs, the festival celebrates Chicago’s rich naval history. A concert of sea shanties and other traditional maritime music follows the festival. Tickets are $14 for the festival and $20 for the concert. 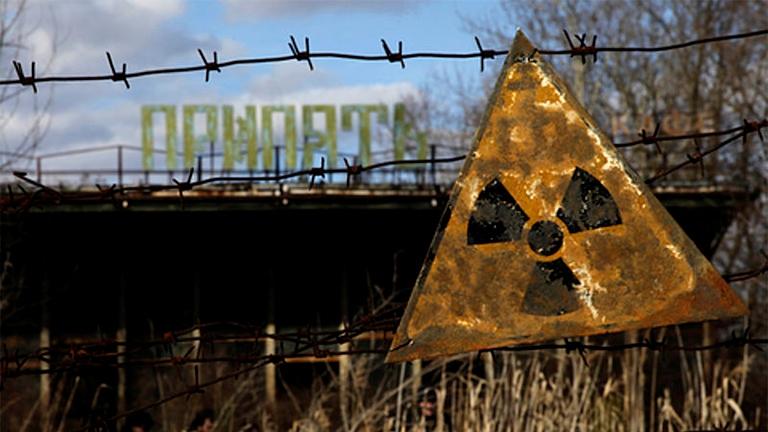 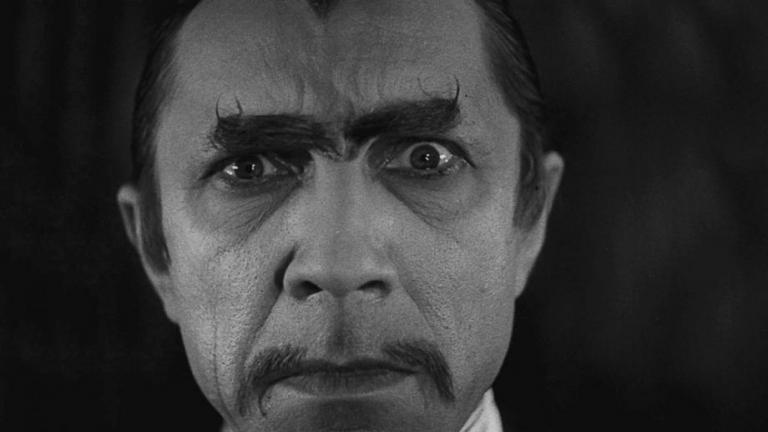 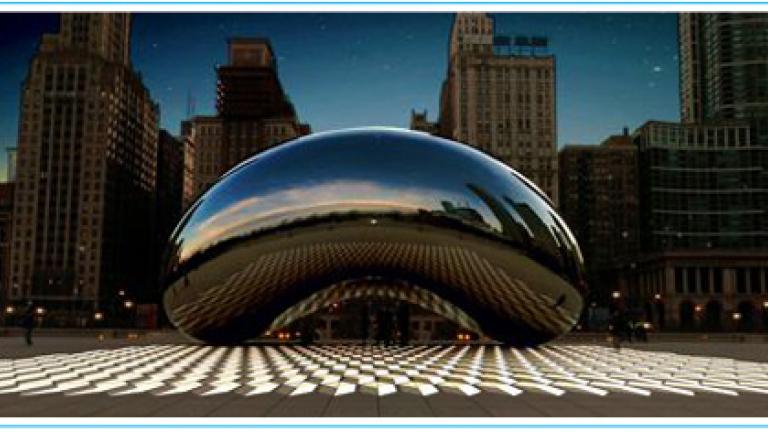