Gov. J.B. Pritzker is not only the party figurehead. He’s also a billionaire, who over the past two years, has spent at least $150 million on his and other Democrats’ campaigns. 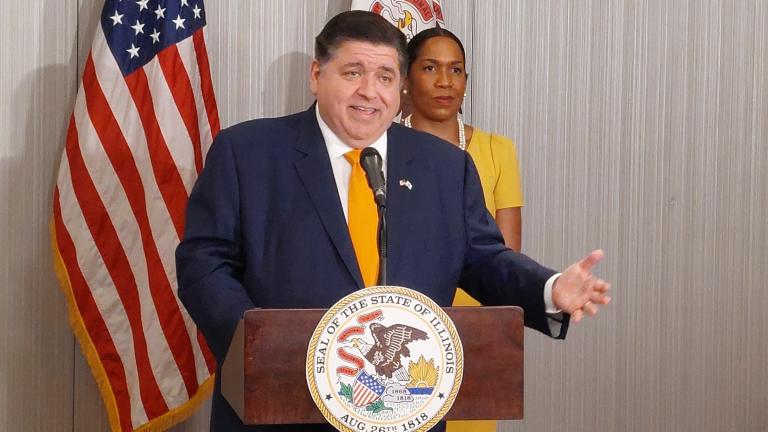 Just minutes after polls closed in Illinois, the Associated Press called the race for the incumbent Gov. J.B. Pritzker. 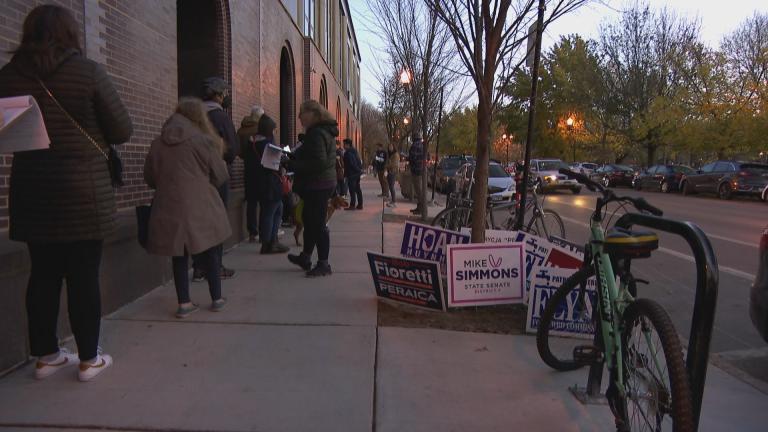 Illinois voters on Tuesday will decide races ranging from who will be the next governor and secretary of state, to whether the state will amend its constitution. We break down the races. 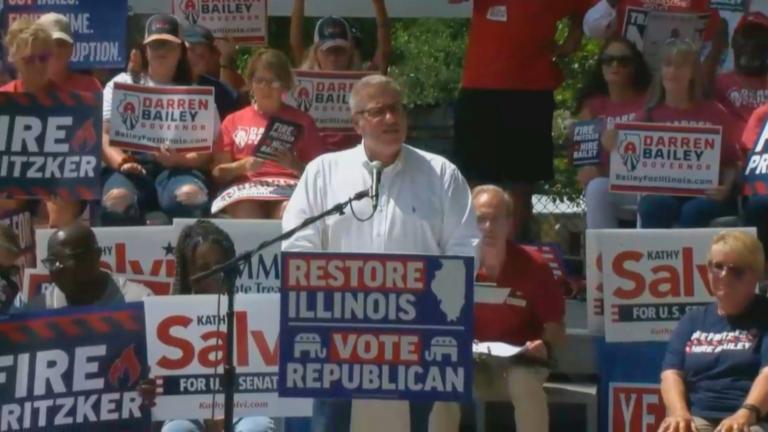 Scott Lennox bragged to friends about sending the message, according to Cook County prosecutors, which led to Darren Bailey requesting additional security for himself and his family and to a soft lockdown at the school Bailey runs with his wife.

The final debate in the race for governor turns out to be short on substance but high on name-calling. Our politics team weighs in on that story and more. 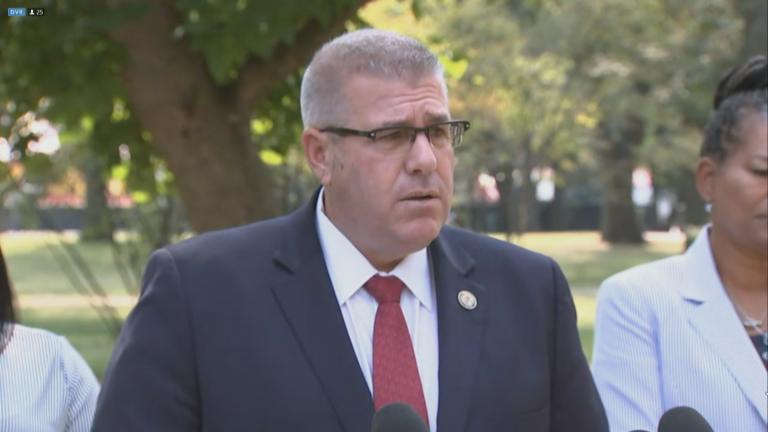 Mayor Lori Lightfoot uses her 2023 budget to show off progressive policies, despite being at odds with Chicago’s progressive political community. Our politics team weighs in on that story and more. 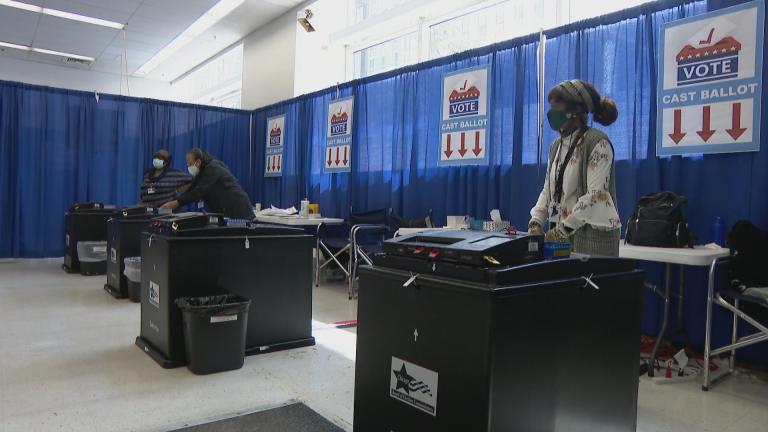 Early voting begins in Chicago on Friday, but voters will have fewer opportunities to be informed about the positions of those on the ballot because there are fewer debates. It’s a national trend, though one that’s difficult to measure. 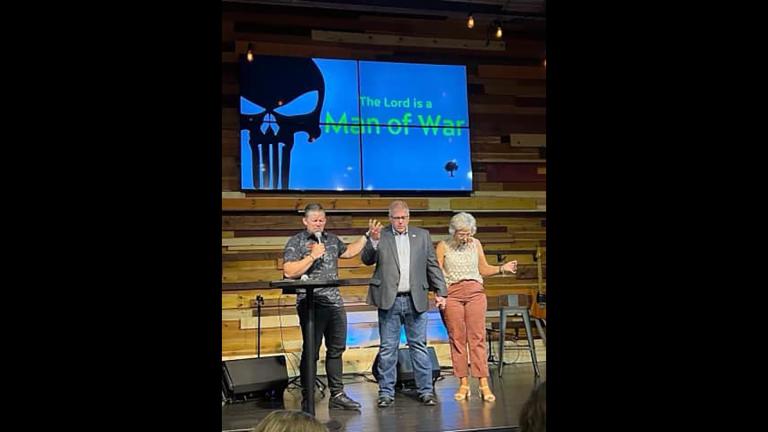 Darren Bailey, Republican candidate for Illinois governor, has campaigned with two pastors who were on the grounds of the U.S. Capitol during the riots on Jan. 6. Bailey appeared on stage with one of them during a service last Sunday.

In Illinois, where Democrats hold both of the state’s U.S. Senate seats, all statewide executive offices and super-majorities in both chambers of the state legislature, GOP nominee for governor, state Senator and farmer Darren Bailey is hoping to ride in on a tractor.

The Republican nominee for Illinois governor, Darren Bailey, is feeling the backlash from both sides of the aisle for comparing abortion to the Holocaust. Our politics team weighs in on that story and more.

Monday’s shooting in Highland Park has sparked discussions about what Illinois can and should be doing in terms of gun control, especially given the state issued a firearm owners identification card to the alleged shooter even after police filed a “clear and present danger” report on him.

Fresh off an endorsement from former President Donald Trump, downstate farmer and state Sen. Darren Bailey appears to have coasted to a win the six-way Republican contest for Illinois governor. We take a look at the statewide election results and what they mean for November.

In the Republican race for governor in Illinois, Darren Bailey, a farmer endorsed by former President Donald Trump, wants to end the state’s right to abortion except for instances in which the mother’s life is in danger. He doesn’t support exceptions for rape or incest. His opponent, Richard Irvin, has said he would allow abortions in instances of rape, incest or when the mother’s life is at risk.

Miller is running for reelection in the state’s newly redrawn 15th Congressional District against GOP Rep. Rodney Davis with the former president’s blessing. She had been invited on stage to speak by Trump, who held the rally in Mendon, Illinois, to turn out the vote ahead of the state’s Tuesday primary. 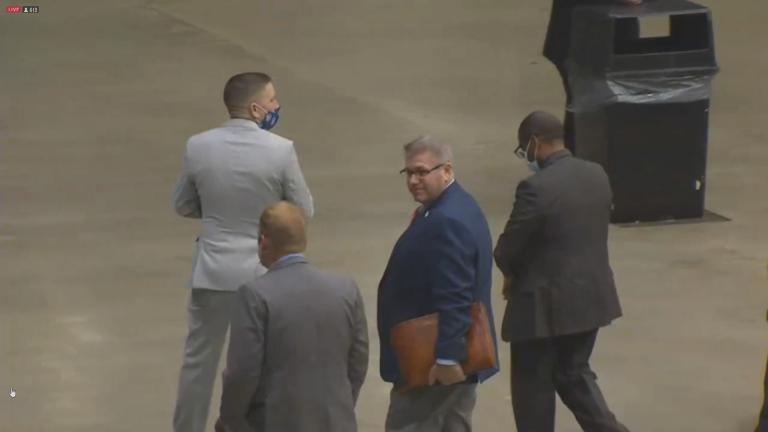 His campaign said Darren Bailey’s stance on masking has been “consistent” despite a policy at his family business that could be viewed as contradictory to his public anti-masking message. According to federal documents, face coverings are required for certain workers at the Bailey Family Farm, of which he is registered as a trustee. 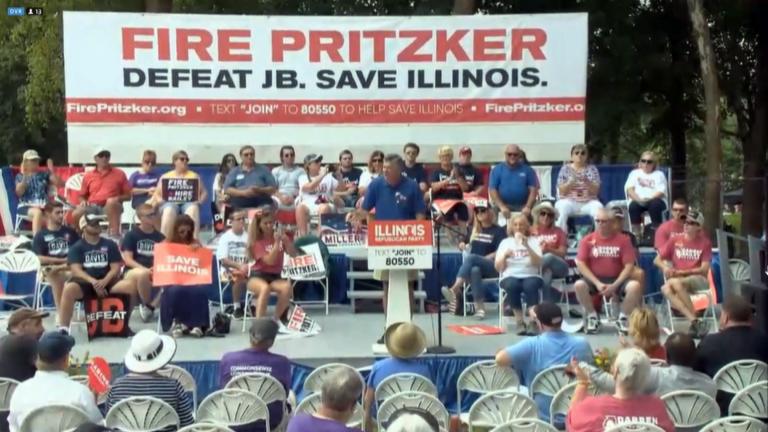 Democrats had their day in the limelight at the Illinois State Fair on Wednesday. Next, it was Republicans’ turn to get into campaign mode, with an annual meeting of the Illinois GOP’s top leaders and a rally.