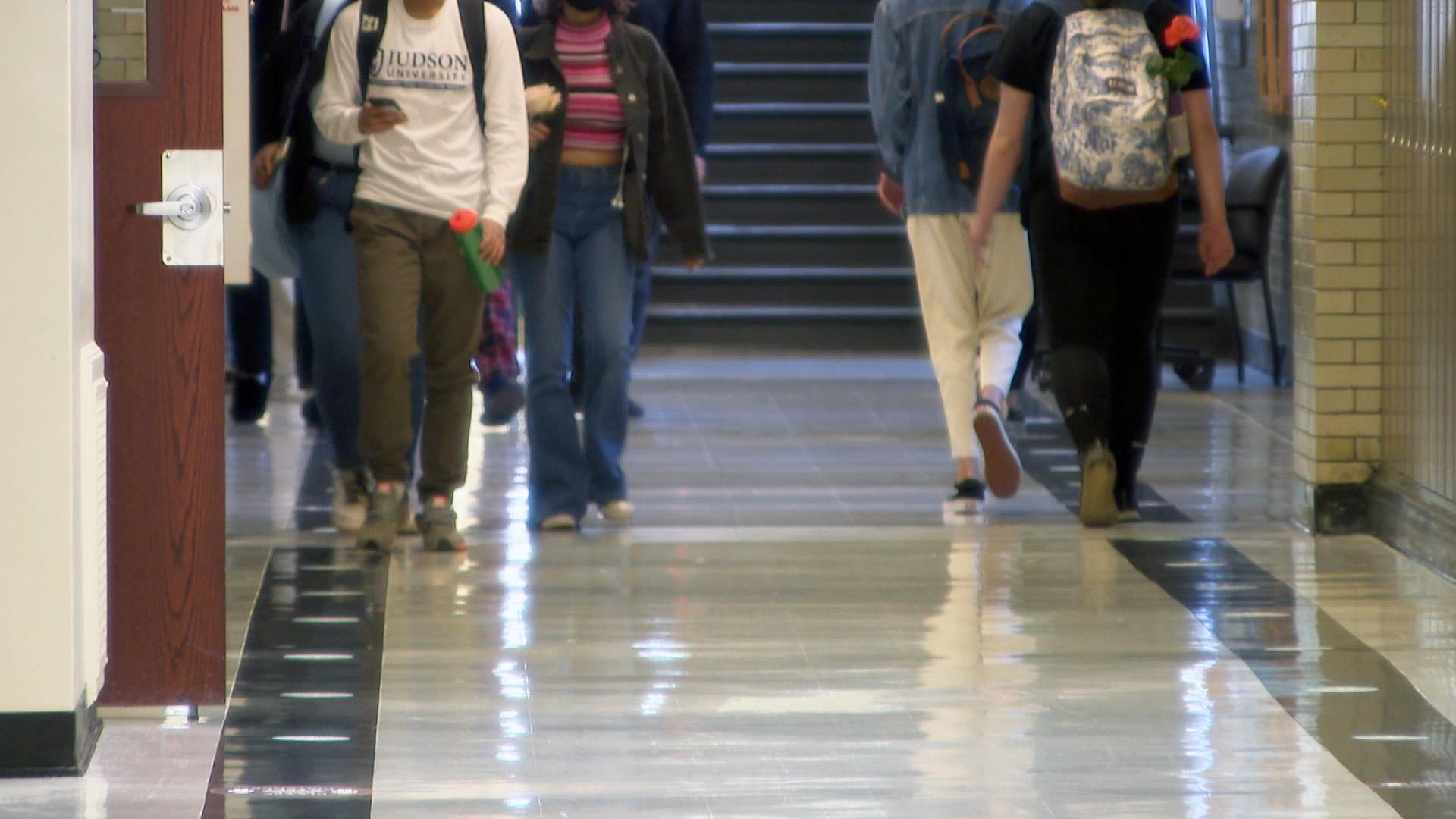 During a presentation to the Board of Education Wednesday, Deputy Inspector General Amber Nesbitt said her office has seen a rise in the number of district schools, charter schools and vendors that have launched investigations into sexual misconduct allegations without contacting the inspector general or the CPS Office of Student Protections and Title IX.

“This is not only contrary to CPS training, but can also compromise or complicate our work,” Nesbitt said.

The Office of Inspector General (OIG) — which investigates instances of adult-on-student sexual abuse and misconduct — is aware of 13 such instances, according to Nesbitt, who said this can make investigations more difficult if students or their parents are interviewed first by the school and don’t want to be interviewed a second or third time once the OIG has been notified.

Nesbitt said her office and the Office of Student Protections are working to identify these schools and better train staff so that these incidents can be avoided in the future.

The OIG has also seen a pattern of charter networks violating required background check procedures for vendors by relying on the vendor companies to conduct the checks themselves.

The charter networks are supposed to conduct those checks. By allowing vendors to do them, employees who have a “do not hire” designation from the district can fly under the radar and continue working in charter schools.

In one case, Nesbitt said her office identified a charter school that had hired vendor employees who were the subject of an ongoing OIG investigation and had “lengthy” criminal records.

“It’s unclear if they just were never background checked or if the charter network never verified that anything was actually done by the vendor,” she said.

CPS officials said several district offices are working together to create a process to vet vendor employees centrally, rather than just relying on charter networks to do so.

During Wednesday’s presentation, Nesbitt said her office has made significant progress on its existing caseload, closing 307 cases from July 2022 through the end of the year. That’s up from 128 during the same time in 2021 and 52 during that period in 2020.

The OIG also received 195 new complaints over the last six months of 2022, 65% of which were categorized as “concerning other,” which Nesbitt described as allegations that aren’t necessarily sexual, but may involve concerning, leering or creepy behavior.

As of Dec. 31, 2022, 32 CPS staffers had been pulled from schools with pay in connection with an ongoing OIG investigation. That includes 17 teachers. And over the last six months of 2022, 11 individuals under OIG investigation either resigned, retired or were fired.

Nesbitt said her office has recently created a specialized team of investigators to handle cases that involve teachers who have been suspended after recognizing the “disruption that that can cause the district.”