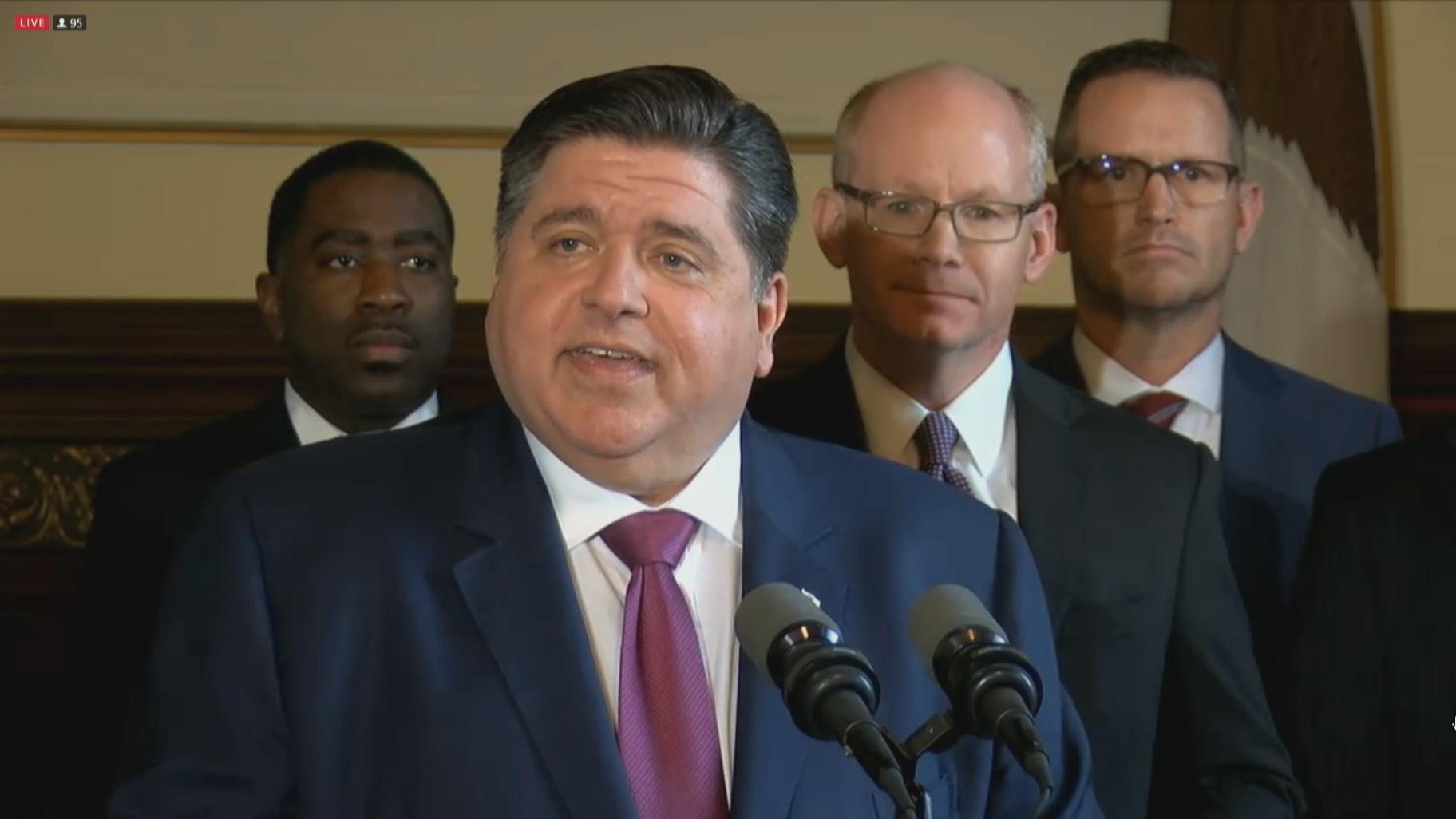 Less than a month before those arrested in Illinois will no longer have the option of posting bail as a condition of release while awaiting trial, Gov. J.B. Pritzker quietly signed a package that makes significant changes to the law taking effect in January.

In a press release Tuesday afternoon, Pritzker said the bill (HB1095) “addresses misinformation” and makes clarifications “that uphold the principle we fought to protect: to bring an end to a system where wealthy violent offenders can buy their way out of jail, while less fortunate nonviolent offenders wait in jail for trial.”

The changes approved last week by Democratic members of the General Assembly is the fourth follow-up bill to the Safety, Accountability, Fairness and Equity-Today Act, or SAFE-T Act, which was signed into law in 2021.

State’s attorneys across Illinois sought the changes. Many said barring adjustments, there would be confusion come the new year and the potential that judges would lack the ability to detain alleged criminals accused of some violent crimes.

A judge could also decide against the release of defendants accused of stalking and whose pretrial release could pose “a real and present threat to the safety of the victim of the alleged offense” and those charged with violating certain orders of protection and no-contact orders.

Some state’s attorneys and Republicans say the list is still too exclusionary,  and pressed for judges to have wider discretion.

The new changes also widen the definition by which a defendant could be kept in jail because they’re deemed to be dangerous. Prior to Tuesday’s amendments, only a defendant who seemed a “real and present threat” to a specific person could be detained. With the changes, that widens to posing a threat to persons in the “community.”

The trailed bill signed by the governor also sets forth a process for dealing with those in custody come Jan. 1.

Defendants and prosecutors can petition the court to reverse their pretrial terms, with those accused of the least severe crimes eligible for the earliest hearings.

After fears were stoked by inflammatory ads that aired leading up to November’s midterm elections, lawmakers said their constituents believed the SAFE-T Act would prevent police from arresting trespassers. The trailer bill makes clear law enforcement can do so.

Another change will make it easier for a defendant to be denied release based on flight risk.

The new law also creates a grant program – though doesn’t set aside the money to fund it – to help public defenders with increased caseloads.

Unresolved is support for state’s attorneys and courts that will likewise take on extra duties under the cashless bail system.

The changes come after months of negotiations between lawmakers, representatives from law enforcement, and victims rights advocates.

It’s unknown whether the series of amendments will satisfy a judge set to decide in late December on a case brought by 60 state’s attorneys who argue the SAFE-T Act is unconstitutional.