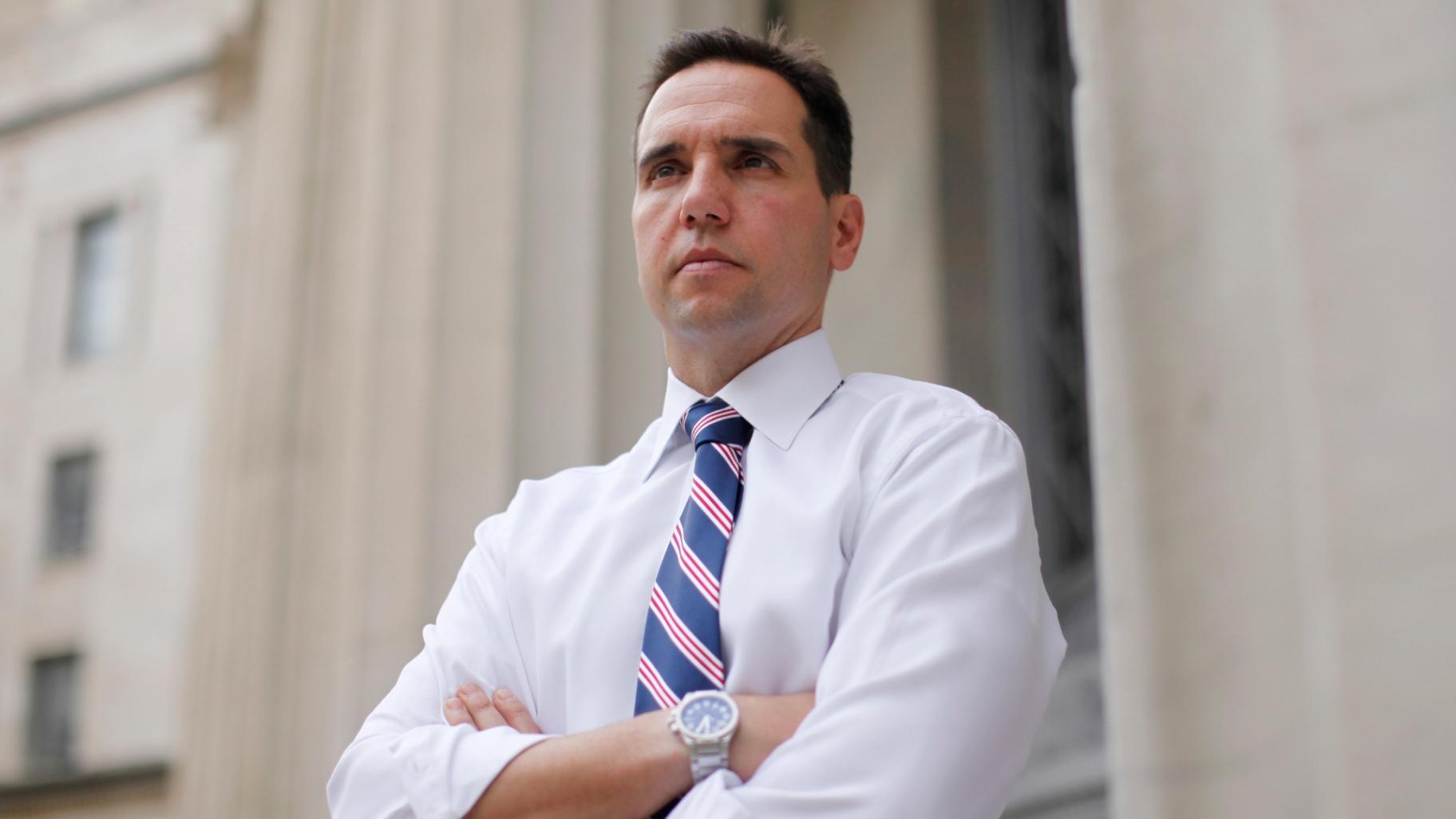 WASHINGTON (AP) — Attorney General Merrick Garland named a special counsel on Friday to oversee the Justice Department’s investigation into the presence of classified documents at former President Donald Trump’s Florida estate as well as key aspects of a separate probe involving the Jan. 6, 2021, insurrection and efforts to undo the 2020 election.

The move, announced just three days after Trump formally launched his 2024 candidacy, is a recognition of the unmistakable political implications of two investigations that involve not only a former president but also a current White House hopeful.

Garland said Friday that Trump’s announcement of his presidential candidacy and President Joe Biden’s likely 2024 run were factors in his decision to appoint Jack Smith, a veteran prosecutor, to be the special counsel. Garland said the appointment would allow prosecutors to continue their work “indisputably guided” only by the facts and the law.

“The Department of Justice has long recognized that in certain extraordinary cases, it is in the public’s interest to appoint a special prosecutor to independently manage an investigation and prosecution,” Garland said from the Justice Department’s podium. “Based on recent developments, including the former president’s announcement that he is a candidate for president in the next election and the sitting president’s stated intention to be a candidate as well, I have concluded that it is in the public interest to appoint a special counsel.”

Though the appointment installs a new supervisor atop the probes — both of which are expected to accelerate now that the midterm elections are over — the special counsel will still report to Garland, who has ultimate say of whether to bring charges.

Smith, a veteran prosecutor who led the Justice Department’s public integrity section in Washington and who later served as the acting chief federal prosecutor in Nashville, Tennessee, during the Obama administration, is set to begin his work “immediately,” Garland said. Smith has also been the chief prosecutor for the special court in the Hague that is tasked with investigating international war crimes.

The Justice Department described Smith as a registered independent, an effort to blunt any attack of perceived political bias. Trump is a Republican, and Biden is a Democrat.

“Throughout his career, Jack Smith has built a reputation as an impartial and determined prosecutor who leads teams with energy and focus to follow the facts wherever they lead,” Garland said. “As special counsel, he will exercise independent prosecutorial judgment to decide whether charges should be brought.”

“The extraordinary circumstances here demand it,” Garland said of the appointment.

Garland said he would ensure the special counsel receives the resources to do the work “quickly and completely.”

Smith said he plans to conduct the probes “independently and in the best traditions of the Department of Justice.”

Representatives for Trump did not immediately return messages seeking comment, and Biden ignored questions shouted by reporters about the appointment.

The decision to appoint a special counsel may still raise questions with members of Congress. Garland has spoken repeatedly of his singular focus on the facts, the evidence and the law in the Justice Department’s decision-making and of his determination to restore political independence to the agency following the tumultuous years of the Trump administration.

And there does not seem to be an obvious conflict like the one that prompted the last appointment of a special counsel to handle Trump-related investigations. The Trump Justice Department named former FBI Director Robert Mueller as special counsel to lead the investigation into potential coordination between Russia and the Trump 2016 presidential campaign.